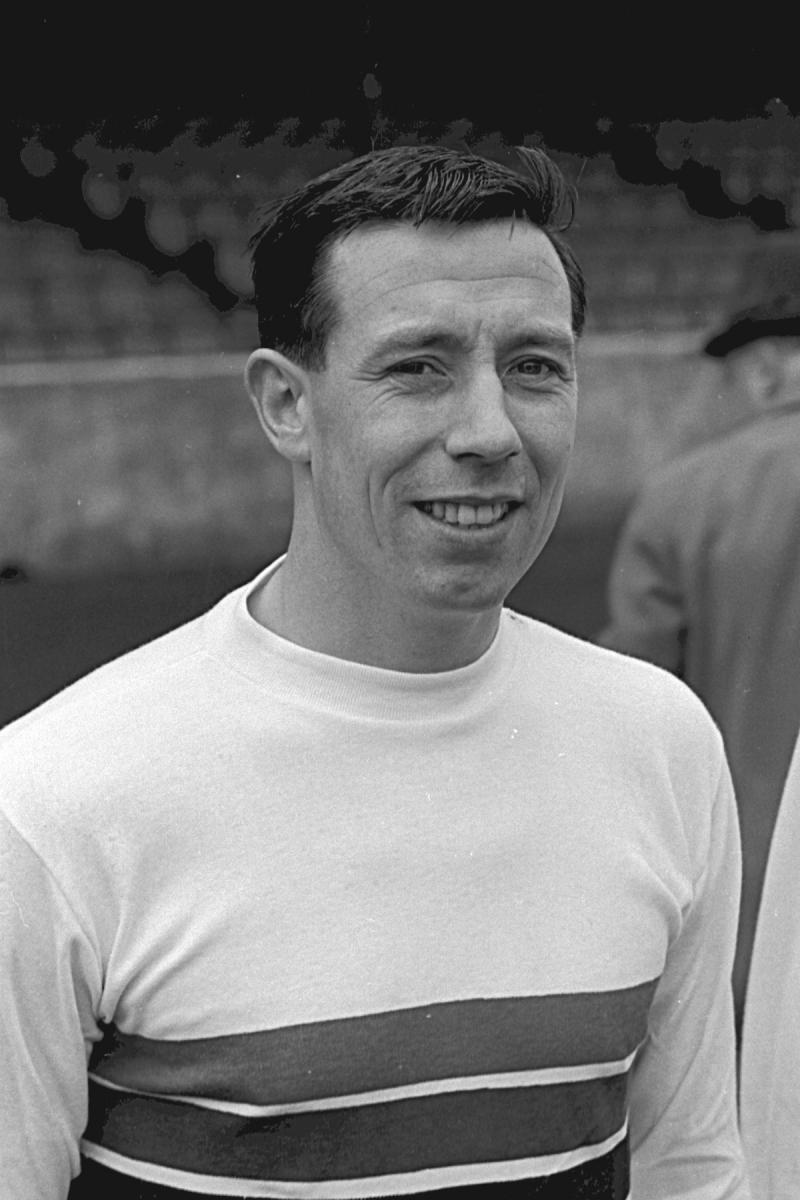 On behalf of the President, Chairman, Board of Directors, Management team, Players, Staff and Supporters of Glentoran Football Club, we extend our deepest sympathy to Walter's wife, Iris and his children, Neale, Stuart and Ian and the rest of the family circle and assure them that they are in our thoughts and prayers at this very sad time. 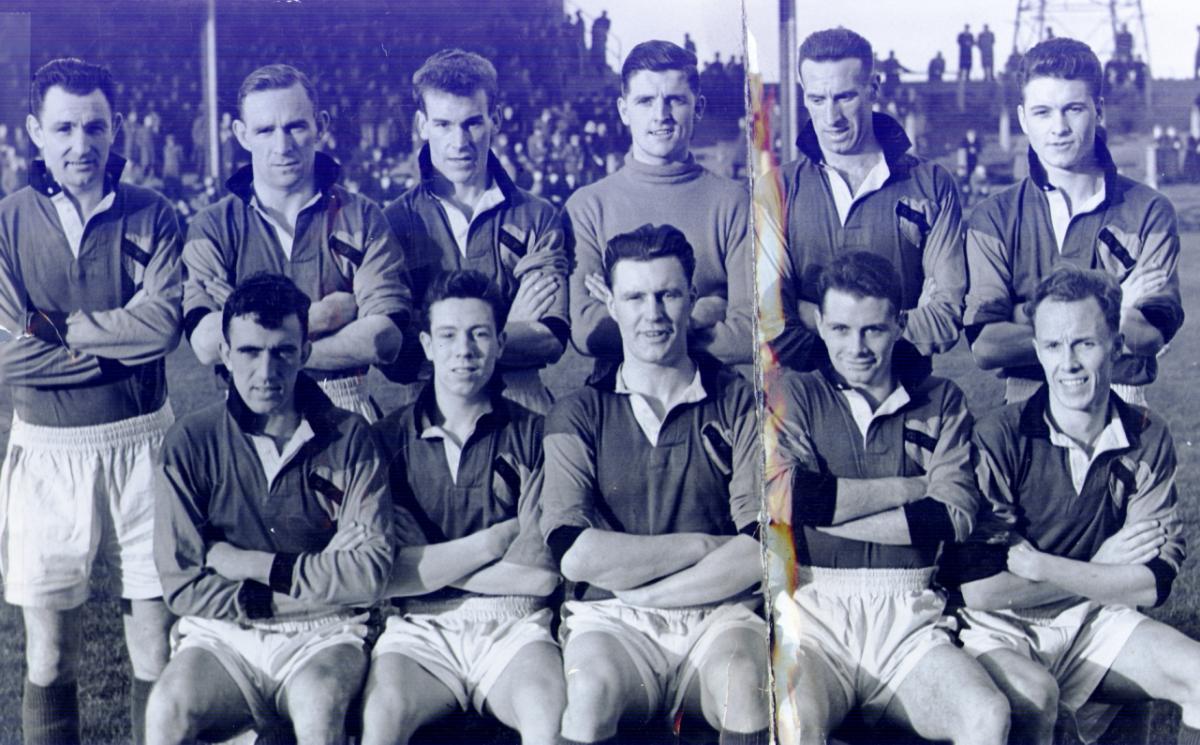 Walter Bruce was a lifelong supporter of Glentoran and as a boy idolised the great Sammy Hughes. In 1953 Walter got the opportunity to 'live the dream' when he signed for Glentoran. The team picture above shows Walter (front row, 2nd from the left).

After making his debut on 25th February 1956, a 2-1 victory against Derry City at the Brandywell, Walter went on to play for the club for 17 years and was one of the stars during the most successful period in the club's history. In total he made 528 appearances for Glentoran and scored 140 goals. 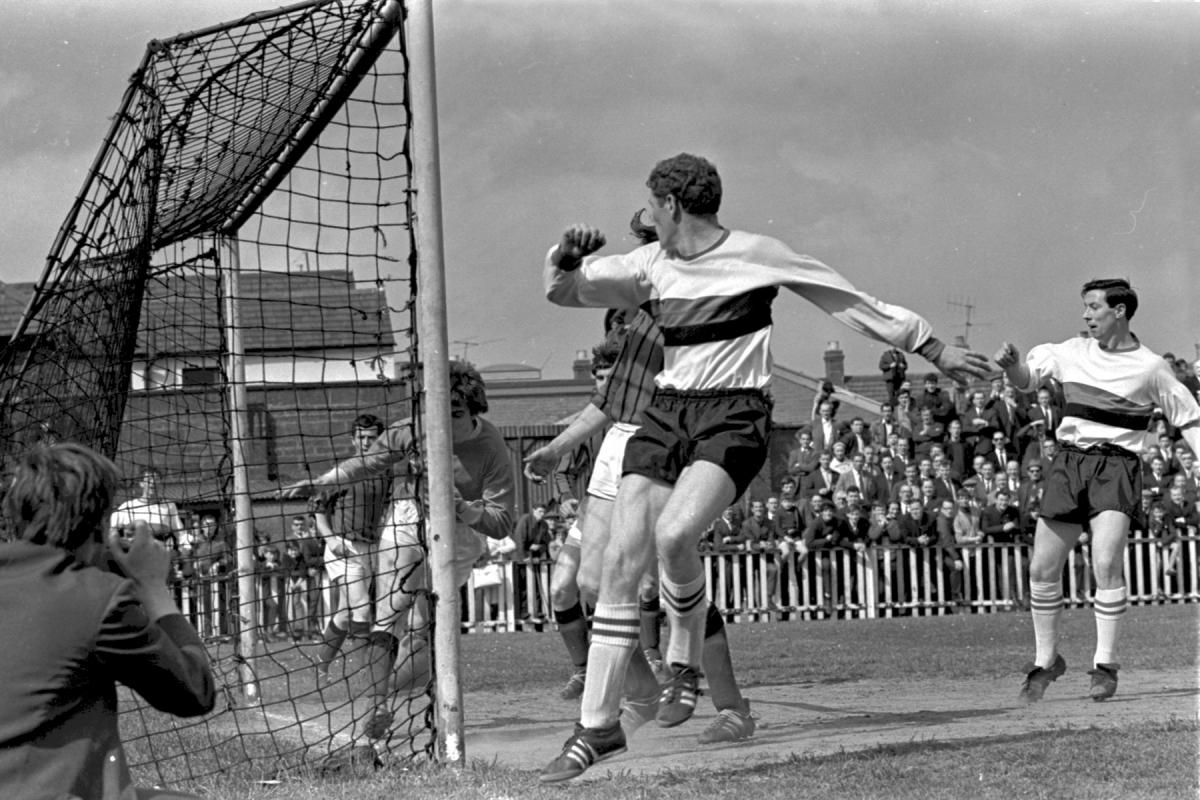 Walter Bruce won 4 Irish League Championships and 1 Irish Cup. He was capped twice by Northern Ireland and represented the Irish League on 20 occasions. Walter played in 13 European ties for the Glens including our first ever game in 1962 against Real Zaragoza, the superb home performance against Benfica and our first ever European victory, the 1-nil victory over Arsenal at the Oval in 1969. 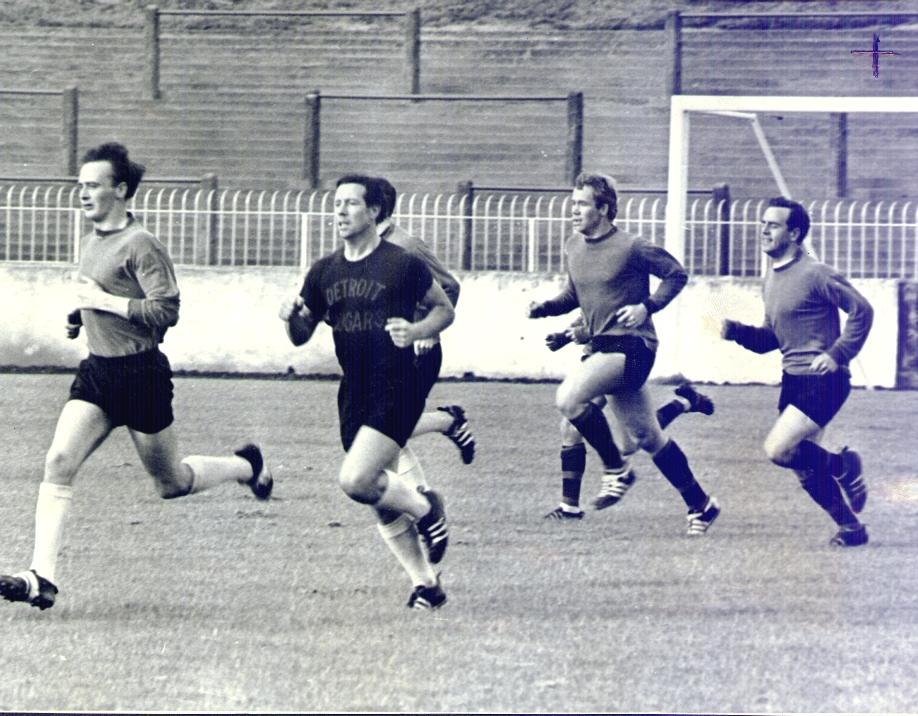 Training at the Oval with McKeag, McCullough and Borne

He played in North America in the summer of 1967 when Glentoran represented the city of Detroit as the 'Cougars'. Following that successful trip, Walter returned to the States to feature for the Cougars again in 1968. 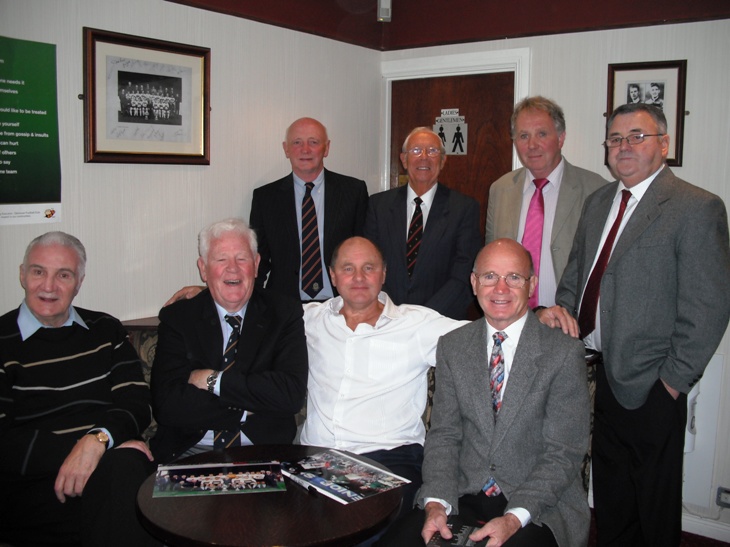 A gentleman and a true Glentoran legend who will be sadly missed by everyone connected with the club.