Glentoran made their European debut in 1962 when they played Real Zaragoza in the Inter Cities Fairs Cup.

On two different occasions we have reached the 2nd round stage of the European Cup, in its old form. In 1977 we overcame Valur of Iceland (2-1 on agg.) before losing to the mighty Juventus of Italy (6-0 on agg.) 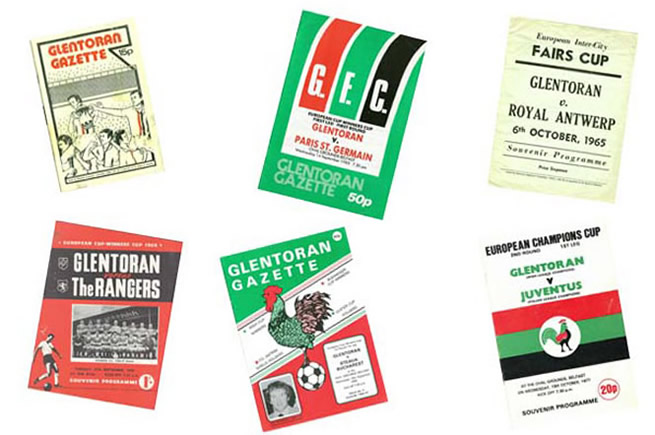 In 1981 we eased past Progress Neidercorn from Luxembourg by 5-1 margin but unfortunately lost out 3-2 after extra-time to C.S.K.A. Sofia in the Second Round.

In the 2004-05 season another little bit of history was created when Glentoran won their first ever away European tie, defeating AC Allianssi of Finland 2-1 to progress to the next round.

Back in 1967 in a European Cup tie with Benfica of Portugal, Glentoran drew 1-1 in Belfast before drawing 0-0 in Lisbon. In doing so they were the first team to stop Benfica scoring in a home European game and at the same time, sadly, also became the first side to go out of Europe on the ‘Away Goals Rule’. 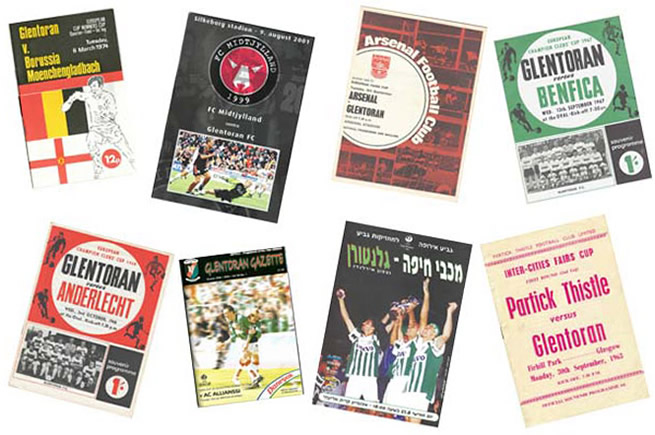