We are delighted to announce that the late Maura Muldoon MBE, former Glentoran FC Director and along with Cheryl Lamont CBE one of the founders of Glentoran Women’s Football Club, has bequeathed a very generous annual donation to the Glentoran Girls’ Academy.

Cheryl Lamont CBE said of Maura’s legacy with GWFC: “Maura had a long-standing regard for Glentoran FC. She and I merged Belfast United WFC with Glentoran FC. She served as a Board member for a period on Glentoran FC. She believed that in regard to the development of the women’s game there needed to be greater structured investment in girls’ football. Before Maura died last year she wanted to ensure she did something supportive and practical for Glens girls academy and thereby in her memory and at her behest I am very happy to ensure the sponsorship of the girls’ academy over this next immediate period.” 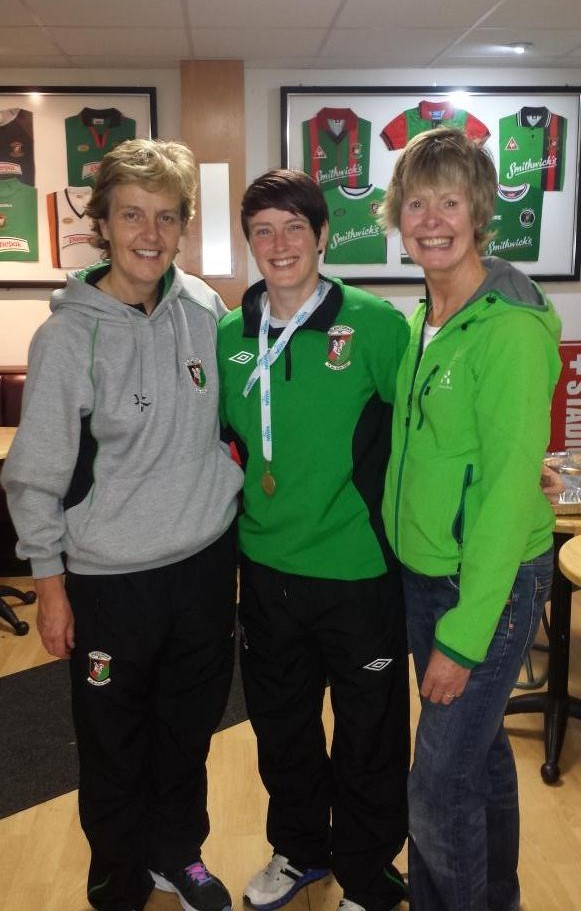 Maura’s legacy has enabled the club to proceed with the appointment of Kim Turner as Head of Glentoran Girls and Women's Academy. This is the first appointment of its kind in Northern Ireland and Kim recently told BBC Sport: "We need to keep building on our recent success, and this is the perfect time. With the Euros still fresh in everyone's minds the time is now. Club football here has to take that step. It’s important to have that one club feel and until you've got a full-time female running the female department you'll never get it. We're just that step behind and it has to be the clubs coming together for the future of women's football in Northern Ireland. Potentially women in other clubs could occupy a similar role to mine." East Belfast woman and Northern Ireland international Kim is a lifelong Glens fan who began her playing career at Glentoran, before spending time in America and with Blackburn Rovers and Manchester City Ladies. She possesses her 'A' coaching licence.

Glentoran Director Colin Jess: “The Glentoran family has been indebted for many years to Maura for the work she carried out not only within the women and girls section but also as a Board member of the main club. This act of generosity is a real legacy for us to remember her by and will help grow and develop the young girls currently within the Academy and those yet to join. This will ensure Maura’s legacy lives long in the memory of us all and all at Glentoran give their thanks.”

Thanks for everything Maura, and welcome Kim. 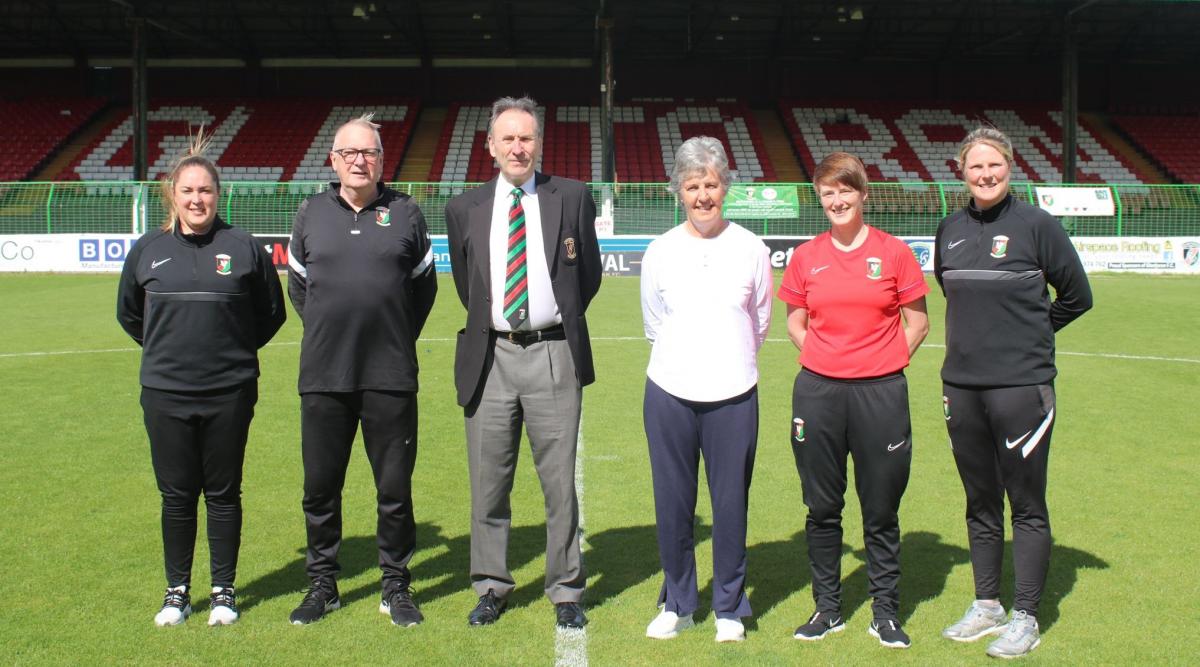