Glentoran Football Club is deeply saddeened at the passing of our lifelong supporter and former director, Billy Stephens.

Billy - long term owner of the much missed Park Avenue Hotel, venue for so many of the most memorable occasions in Glentoran's history - was a Glentoran Director from the late 1980s until 2001. During that period he was a major player within the club during some spells of great success on the field and virtually annual participation in Europe.

Jim Gracey, former Sports Editor of the Belfast Telegraph and a friend of Billy, said today: "Billy was one of the great Irish League and Glentoran characters and people of his generation. He was a wonderful travelling companion on Glentoran European trips, which he always brightened up with his dry wit and humour. He will also be fondly remembered as Mein Host at the Park Avenue for countless supporters club dinners and trophy celebrations."

We pass on the club's deepest and nost sincere condolences to Billy's family circle at this saddest of times.

Funeral details will be published on this website when available. 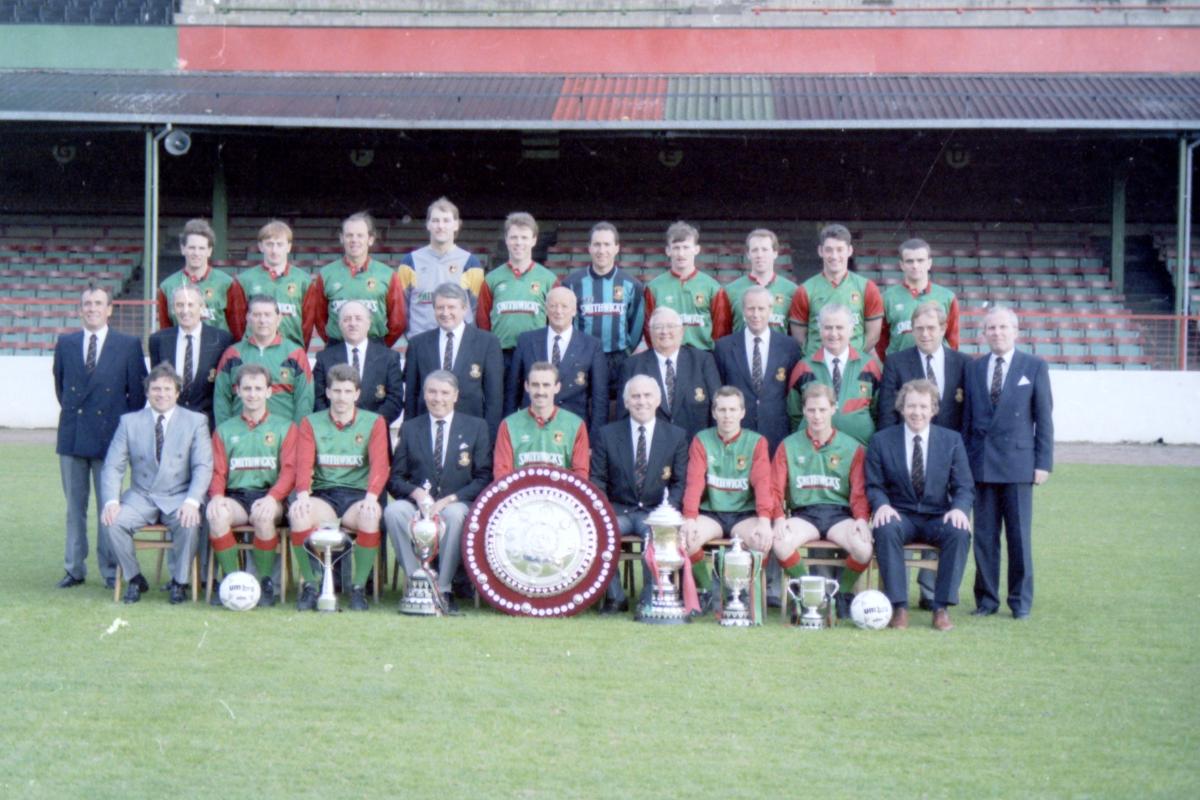