The Rodney McAree era begins in earnest tomorrow night when we travel south to the Showgrounds to play tenth placed Newry City.

Since the sides last met at the Showgrounds back in October, Newry City have exited both Cup Competitions (most recently the Irish Cup at home to Championship strugglers Harland & Wolff Welders) and endured a wretched run of form in the Premiership.

On the pitch, they have lost 10 of their last 12 league games but were awarded the points from the 3-1 home loss to bottom side Portadown due to an eligibility issue relating to a Ports player. Interestingly, with over half the season played, City are the only side in the IPL yet to record a draw and they sit in 10th place, 4 points ahead of Dungannon Swifts who currently occupy the relegation playoff position.

Scoring goals has been a recent issue for City, with only 4 in their last 8 games, while they have also failed to keep a clean sheet since beating fellow strugglers Dungannon in mid-September.

It has been a quiet January transfer window so far for manager Darren Mullen, with no major departures to date. He has, however, bolstered his midfield and forward options by bringing young ex-Glentoran Academy duo Dylan Sloan and Matty Lusty on loan from Larne for the rest of the campaign.

The Glens have won both meetings between the teams so far this season: 3-0 at home in September through second half goals from Bobby Burns, Ally Roy and Paddy McClean, and a tougher 1-0 at the Showgrounds the following month when it took a typical Conor McMenamin solo effort to secure all three points.

The new boss spoke to www.glentoran.com about his first game in charge: “I’m approaching tomorrow night with great excitement. There was always the possibility that I would succeed Mick at some point. I wasn’t expecting the opportunity to come around so soon but now it has I can’t wait to get started.

I’ve been very pleased with the reaction of the players in the couple of sessions we’ve had so far. There’s a tremendous amount of talent and quality in this squad and it’s my job to get every last ounce of hard work and talent out of them. We saw in the first few months of the season what the players are capable of and the immediate priority is to get our performances back to that level as soon as possible. I’m very confident we can do that.

We still have a few players unavailable: James Singleton is recovering well and should be back soon. The past few weeks have been frustrating for him as he started so well after joining us. Sean Murray will unfortunately also miss out as as he has groin and hip pain so will be assessed by the medical staff. Seanan is still in some pain after the knock he took against Larne so tomorrow night might be a bit soon for him. Conor Mac has had some new tests so we’re waiting for some positive news that will allow him to set a more concrete date for his return. Finally Aidan Wilson picked up his fifth booking last week. That means he misses this one but he’ll be available for Tuesday night.

I hope all the supporters are looking forward to this one and we’ll do out=r best to lift the mood for everyone.”

Tickets for this game are still available HERE. 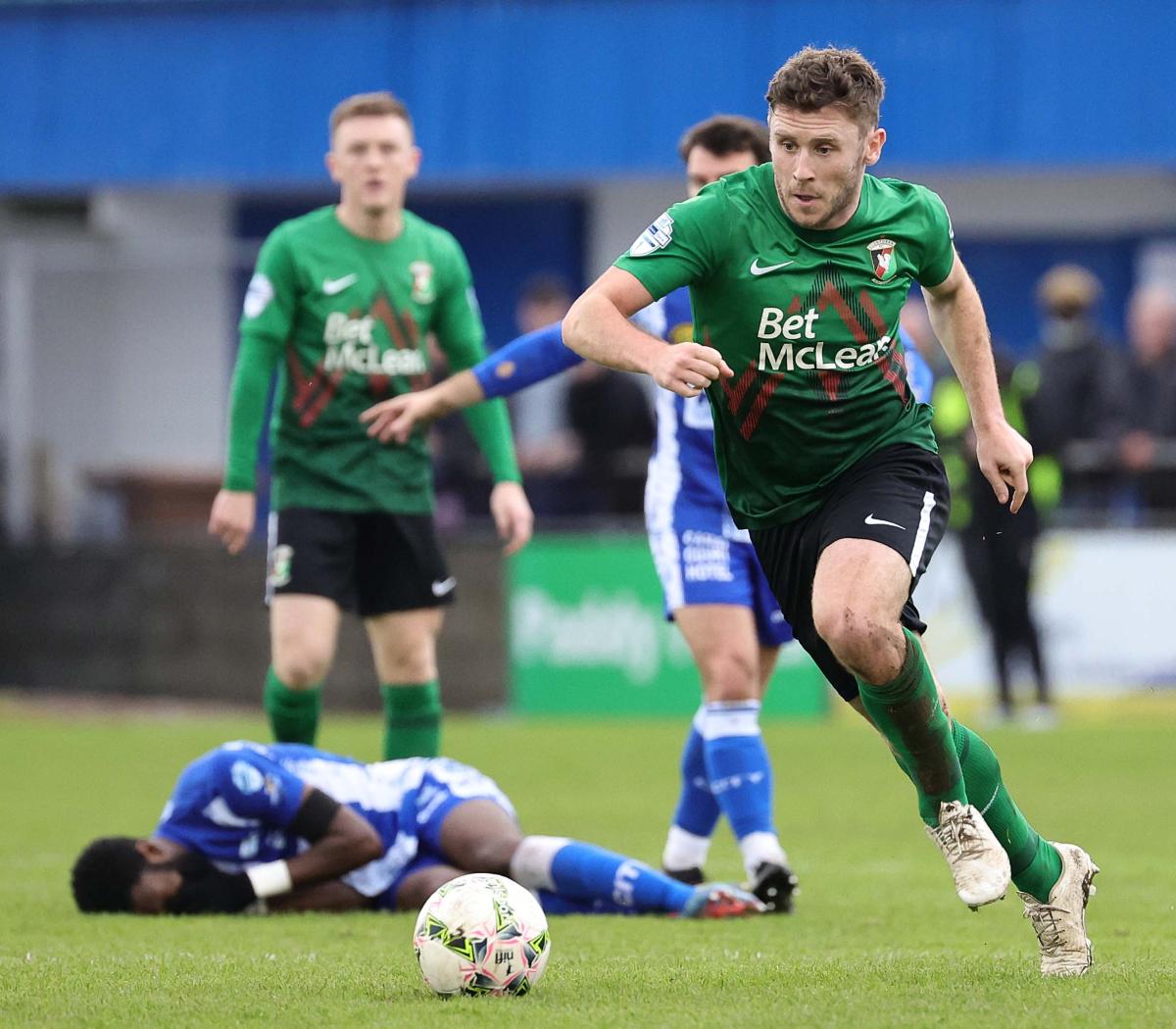 Rodney made his first new appointment today with the arrival of John Gregg as a First Team Coach.

Rodney said of the new coach: "I've known John for a long time and have became good friends over the years, he is someone who knows football well and has a good knowledge of players throughout the country and beyond. He is equally adept in working with senior players and also improving and developing young players. He will be a great asset to us at Glentoran."

John was previously Head of Youth Development at Coleraine and has also managed Institute. As a young player he was with Barnsley and Norwich City and his Irish League playing career was spent with Cliftonville, Coleraine, Glenavon (with whom he won the Irish Cup in 1997) and Ballymena United.

Welcome John and all the very best in your career at the Oval. 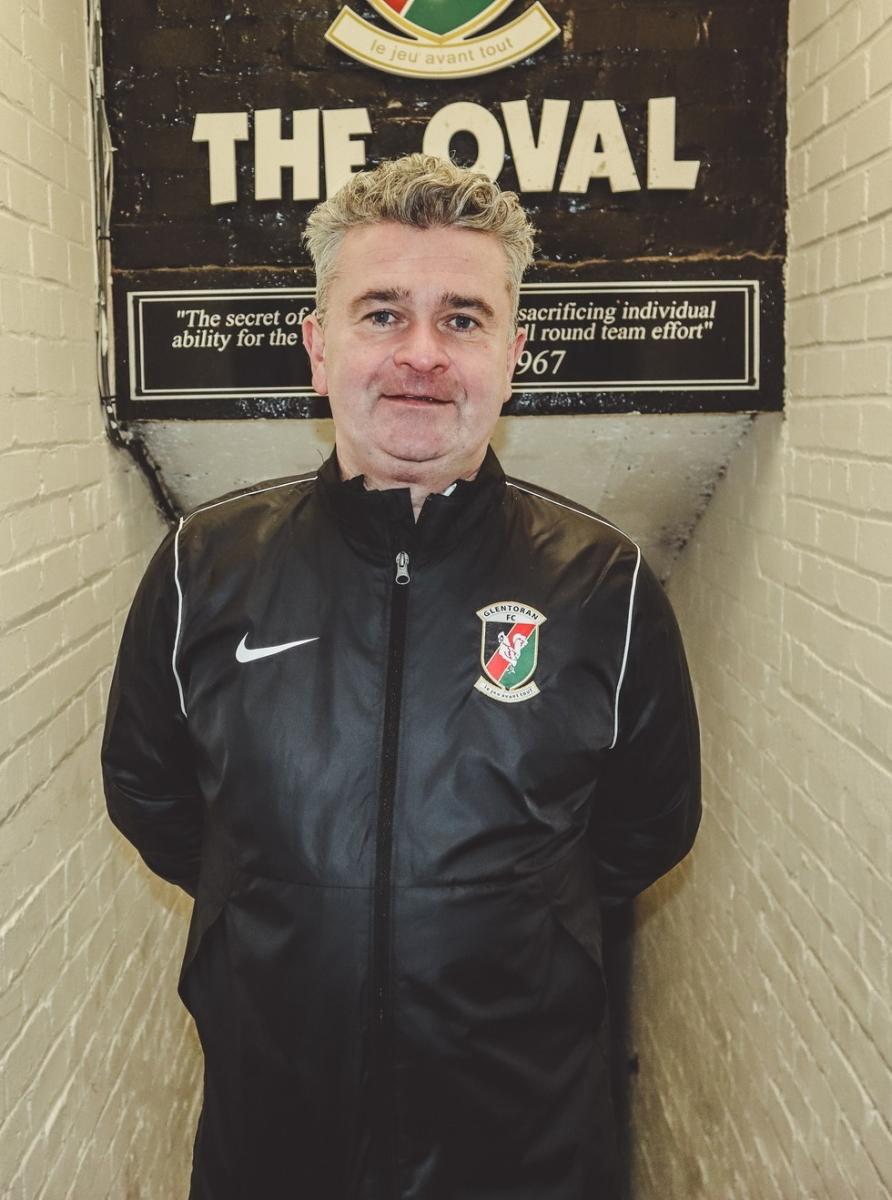