The Coaching Staff and Directors of Glentoran are fully aware that speculation surrounding this signing in the past week has caused debate within our supporter base. The club is fully aware of the issues in Jay’s past and would like to clarify the situation.

Jay Donnelly was 20 years old when the incident in question took place.  He has expressed deep remorse at the serious lapse of judgement which led to his conviction. At the time of Jay’s offence, he was in a consensual act. Both parties were above the age of consent.

A photograph was taken, and Jay’s crime was to share that photograph with a small, closed group of friends. This was wrong and Jay is fully aware acknowledges it to be so. The photograph was then shared more widely by a third party, without the consent of either Jay or the young woman. As a result, Jay was convicted and served his punishment accordingly.

Jay has since accepted that sharing the photo was deeply inappropriate and has apologised for his behaviour. This was an immature action for which he has paid a high price, and one that he profoundly regrets.

Jay is now in a stable relationship. Jay’s overwhelming wish is to continue with his life in the company of his partner and their young son. 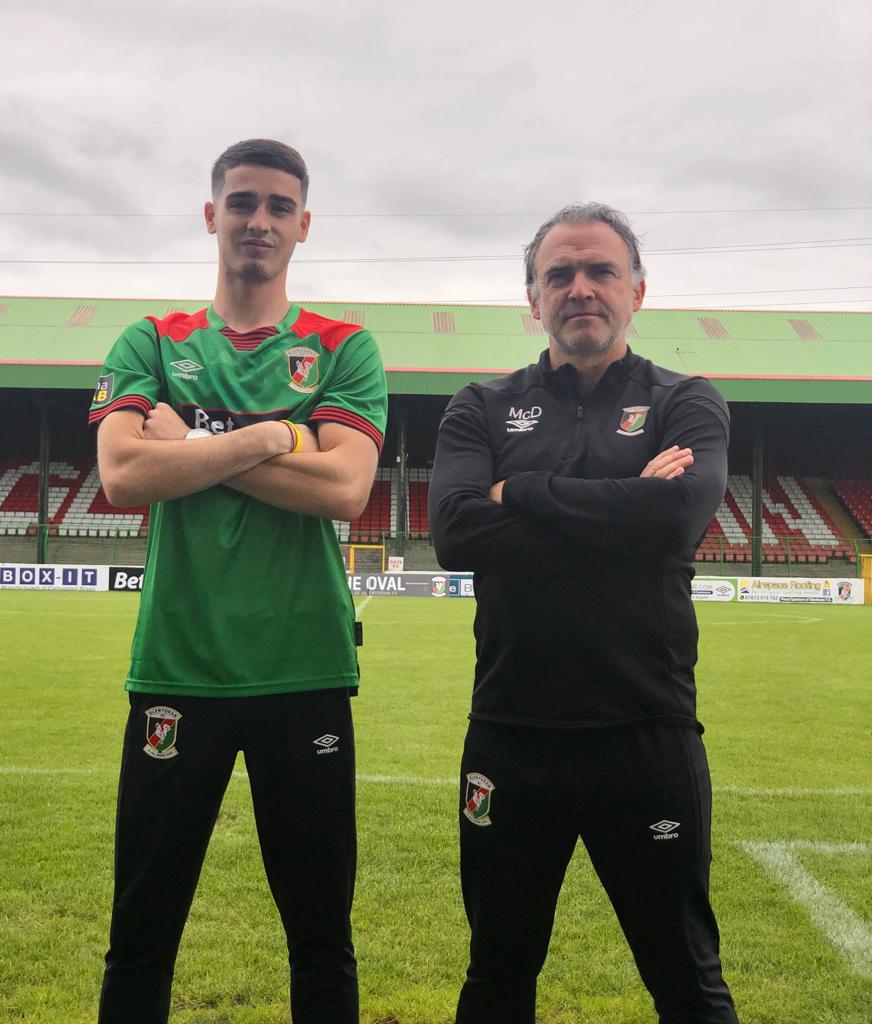 Glentoran Football club believes that everyone deserves a chance to put mistakes behind them and Jay Donnelly is no different. The club acknowledges that he has both paid and atoned for his past mistakes and deserves the opportunity to rebuild his life and football career. We look forward to him making a positive contribution to the club, and to giving our supporters further reason to see the coming season as one of great opportunity for Glentoran.

Acknowledging that this event did not take place within Glentoran FC, but recognising the dangers inherent in the currently widespread online / social-media culture of bullying and misogyny, the club has committed that employees will undertake educational courses in online behaviour and the club undertakes to implement a new and thorough social media policy for all.

We have consulted extensively both within and without the club on this matter and we believe that we can now move together into the coming season with confidence and optimism. We urge our supporters to give Jay the chance to prove his value to Glentoran and to get behind both Jay and his teammates as they work hard to give everyone at the Oval the success they deserve.

Mick McDermott: “We have strengthened considerably this close season with six top quality players joining the club and others extending their contracts. This has put us in a strong position to challenge for all the major trophies in 2020-21. But we always need to be aware of the availability of players who can further strengthen our squad. When Belfast Celtic let it be known that Jay might be available, we moved to sign him to increase our forward options. I’m aware of Jay’s ability and goalscoring record. I’m also aware of the incidents in his recent past and his remorse for them. I have made a judgement call here and I ask the Glentoran support to trust and back my judgement on this signing as with all the others.

“I am humbled to have been given the opportunity to join such a great football club as Glentoran and I look forward to wearing the shirt with pride when I join up with my teammates.

I wish to express my complete remorse and regret at the actions that led to my conviction in 2019. Age and immaturity are not an excuse for an action that I now realise to have been very hurtful and damaging to the woman and her family. I have had several years now to reflect on my actions, and I can guarantee everyone both in football and society that I have learned from my mistake and it is something I would never consider repeating. I have agreed with Mick to undertake counselling and guidance on appropriate behaviour while I am on loan to Belfast Celtic and I guarantee everyone involved with the club that Glentoran will have no reason to doubt my good intentions and my determination to behave in a responsible and considerate manner.” 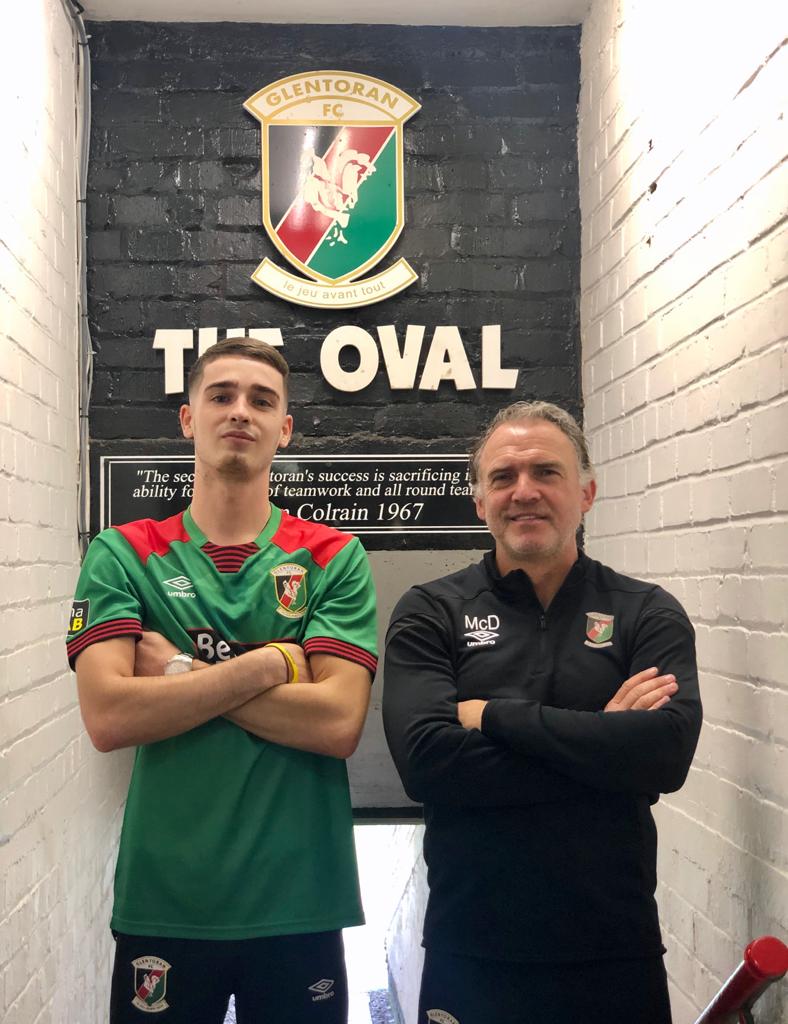