Glentoran blew the race for the Danske Bank Premiership title wide open with this excellent and thoroughly deserved win at Ashfield that ended Cliftonville’s 100% start to the league campaign.

The Glens had to overcome the effects of a controversial refereeing decision after a very evenly matched first half. On 58 minutes Kerry Beattie hit a long-range free kick that was fumbled and dropped by Reds keeper Adams under pressure from Joely Andrews. Joely then slotted the loose ball home but the goal was inexplicably ruled out by the referee. Virtually straight from the free kick, Cliftonville moved quickly forward in a move that led to Toni-Leigh Finnegan scoring the opener.

This was a test of the reigning champions’ mettle and they absolutely rose to the challenge. Three minutes after the opener, experienced Glens midfielder Nadene Caldwell turned on the ball at the edge of the Cliftonville area and shot home with a superb finish. 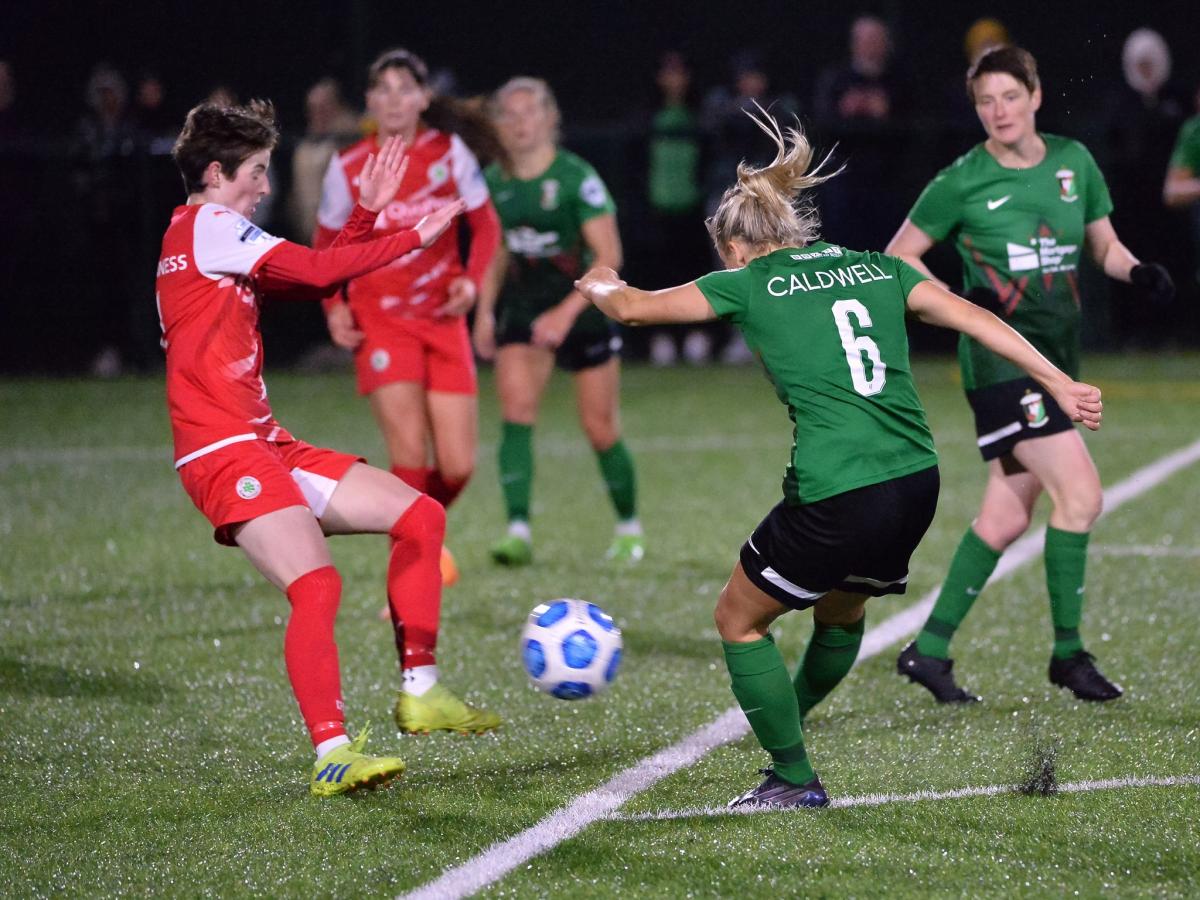 From that point on Glentoran, boosted also by the introduction of the hard working and always dangerous Rachel Rogan as a 72nd minute sub, were very much the dominant force with wave after wave of attack. The Glens took a deserved lead on 75 minutes when The Mortgage Shop Player of the Match Emma McMaster scored after a run and cross from Joely Andrews.

The Glens seldom looked in trouble for the rest of the game but it was still a comfort with a minute to go to see Caragh Hamilton pounce on a loose back-pass to capitalise with a cool finish to make points safe.

The Glens are now seven points behind Cliftonville in the Danske Bank Women's Premiership, having played a game fewer. With one game to play before the split it remains in Cliftonville’s hands but the Champions made a major statement of intent this evening! 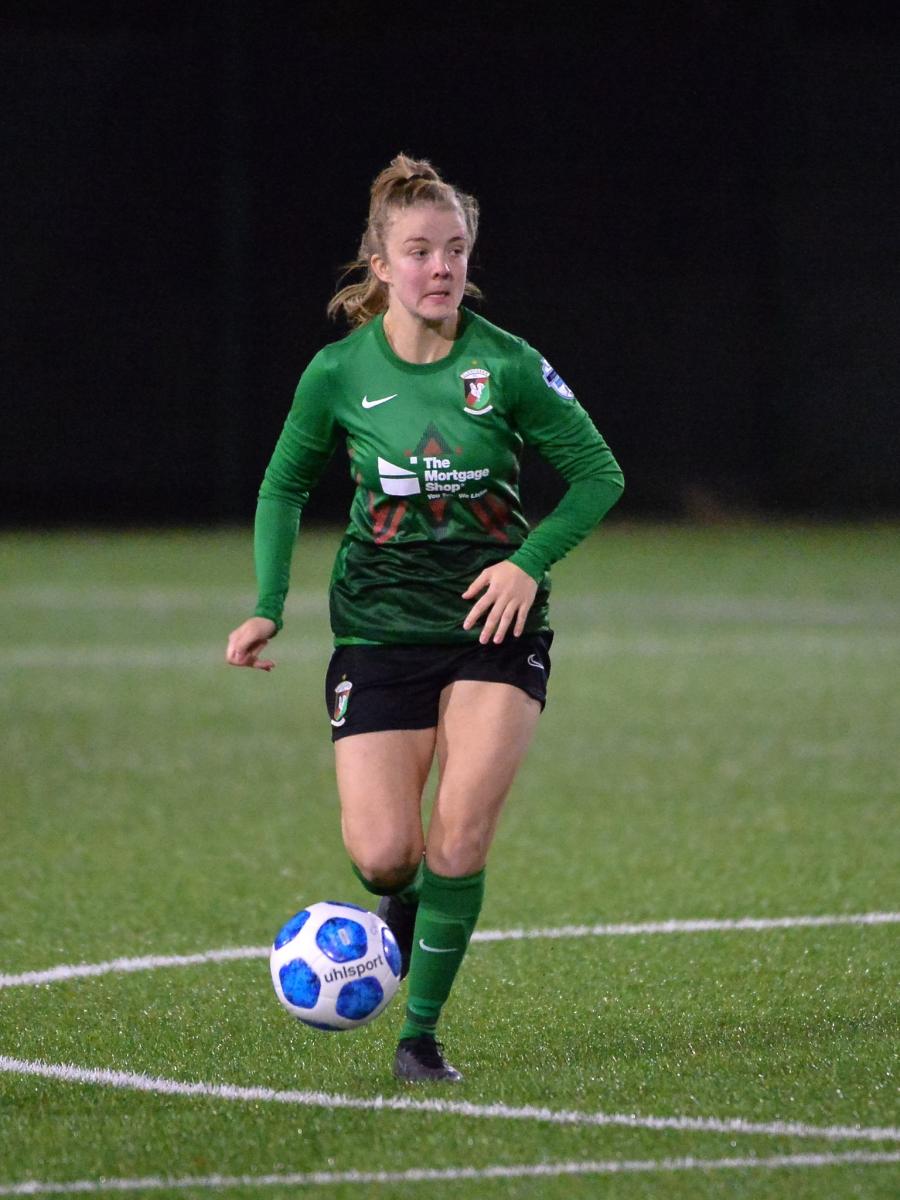 The Mortgage Shop Player of the Match Emma McMaster 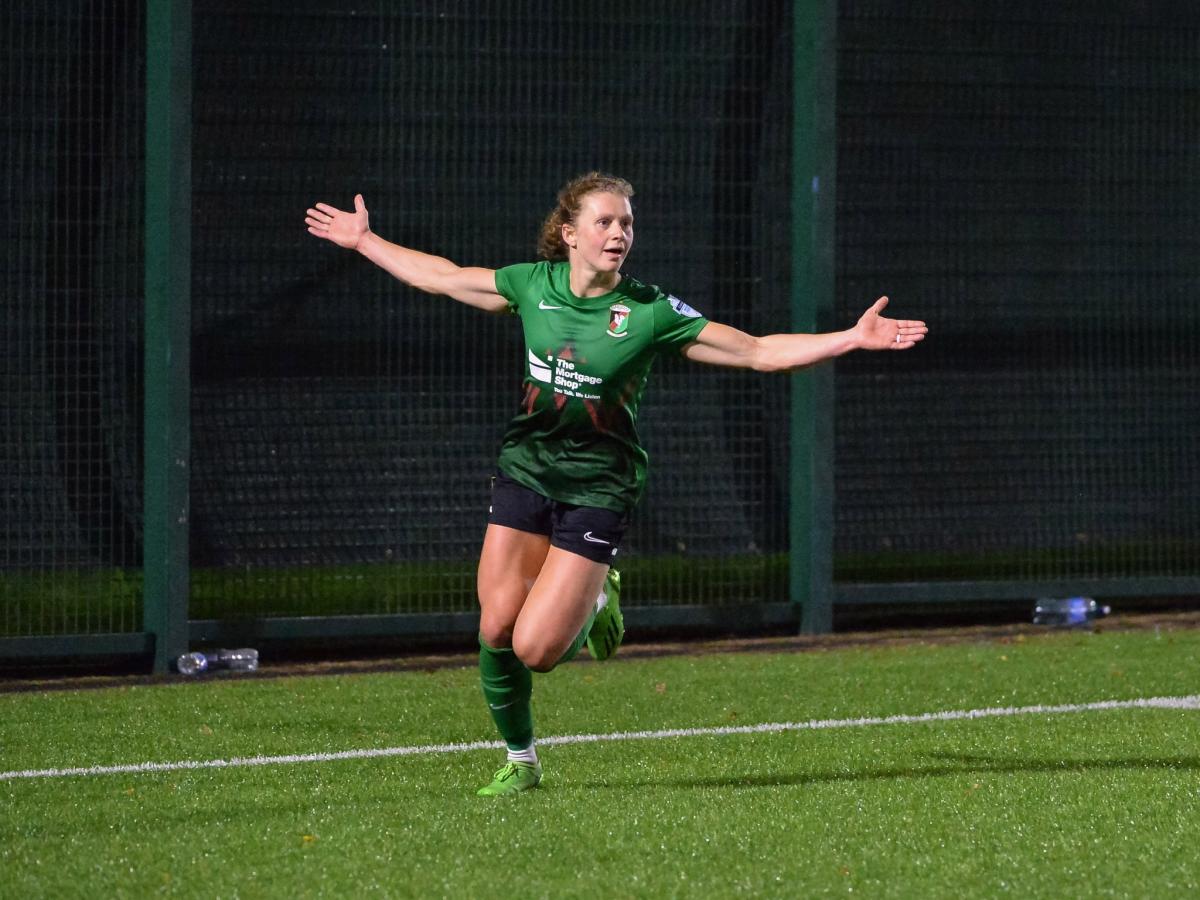