Glentoran's dream of European football ended at the Bet McLean Oval tonight. In a way the game itself summed up our season - getting into a really good position but then being unable to see it through to the end. 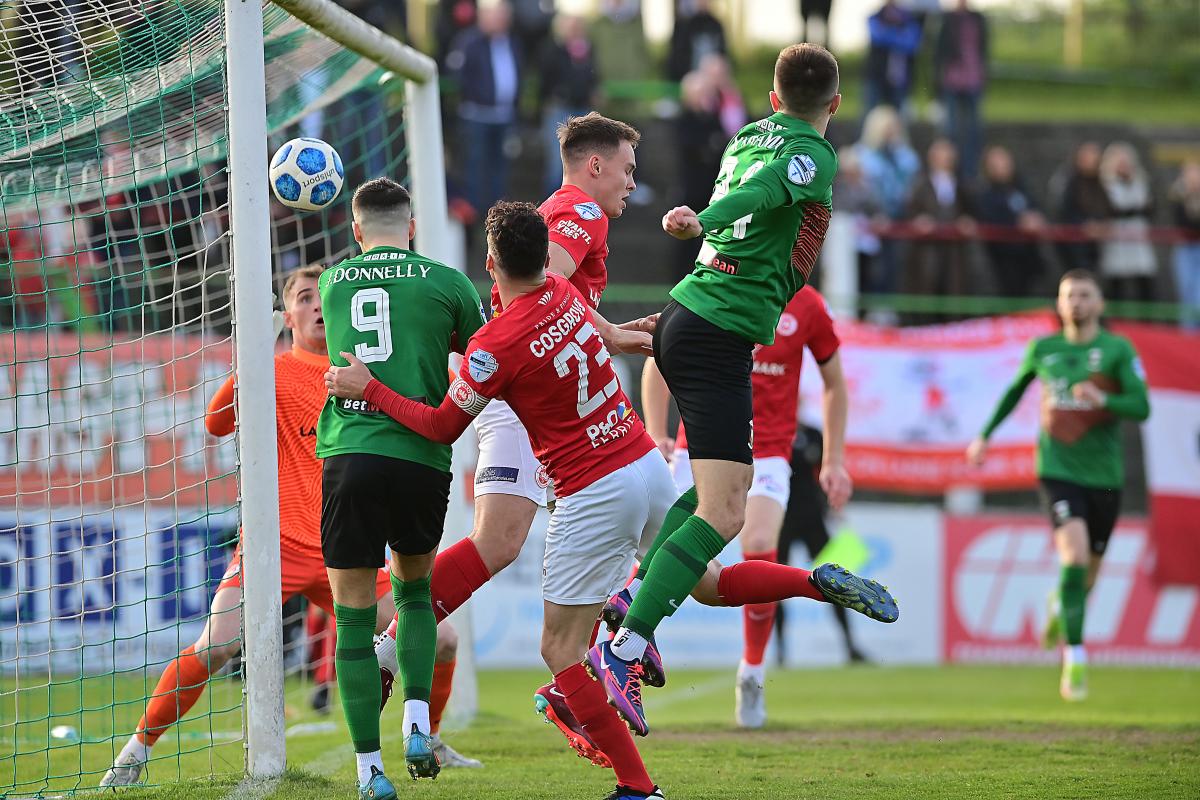 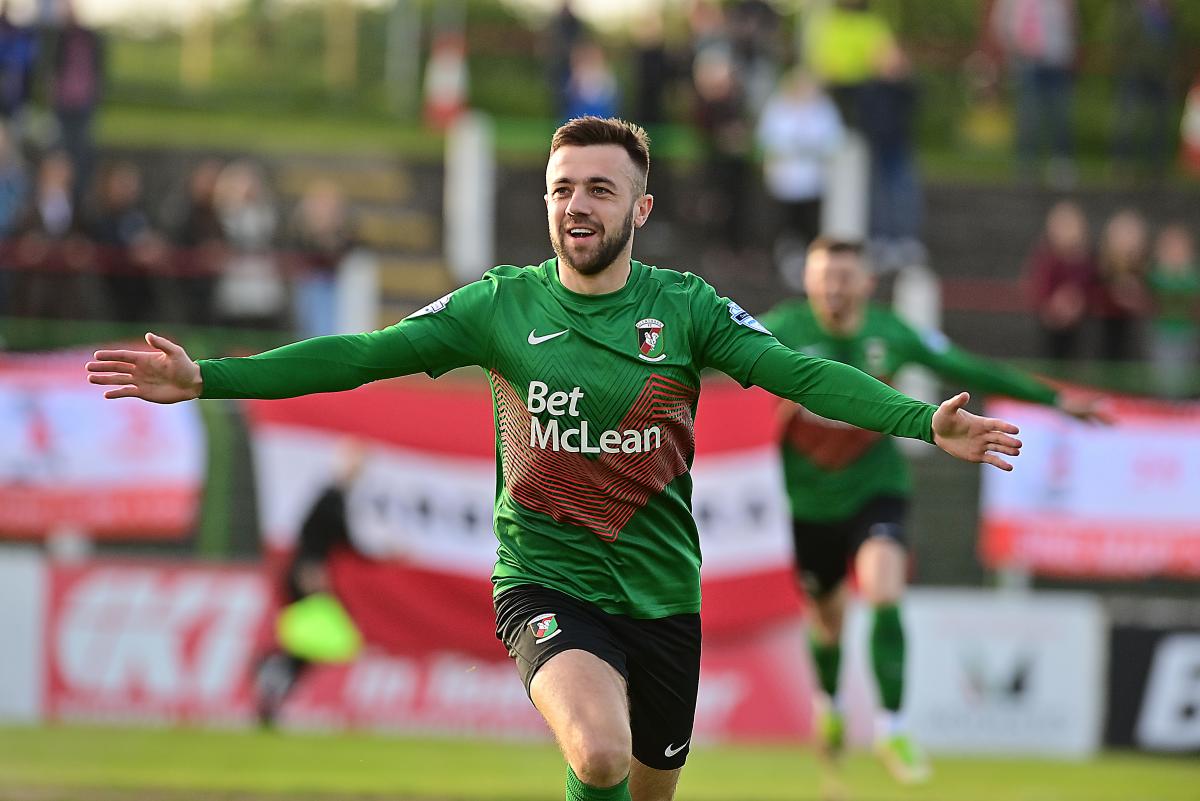 Once again strikers Conor McMenamin and Jay Donnelly did the business, McMenamin netting in the 9th minute from Rory Donnelly's cross and then Jay Donnelly firing home number two on 51 minutes.

Jay Donnelly's goal was superbly set up by Shay McCartan but on 64 minutes McCartan was substituted along with Conor McMenamin who seemed to have picked up a groin injury. 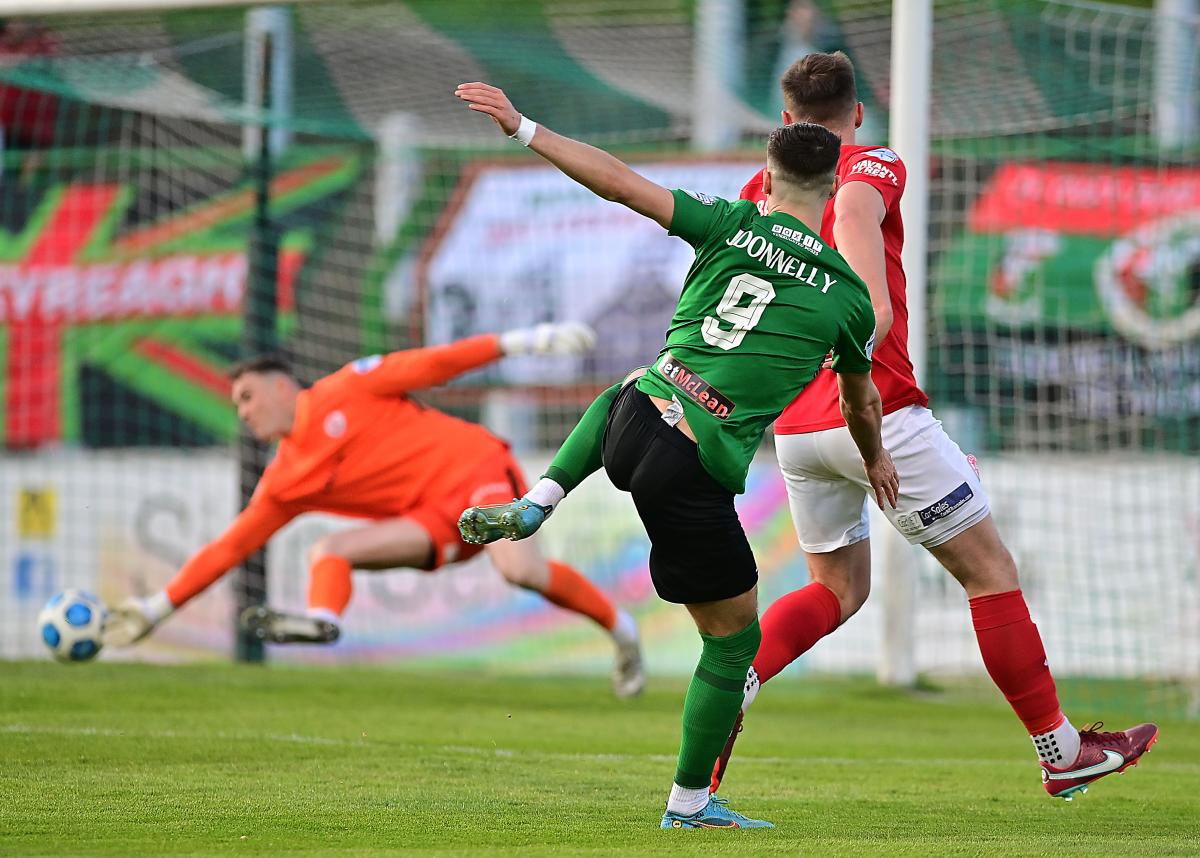 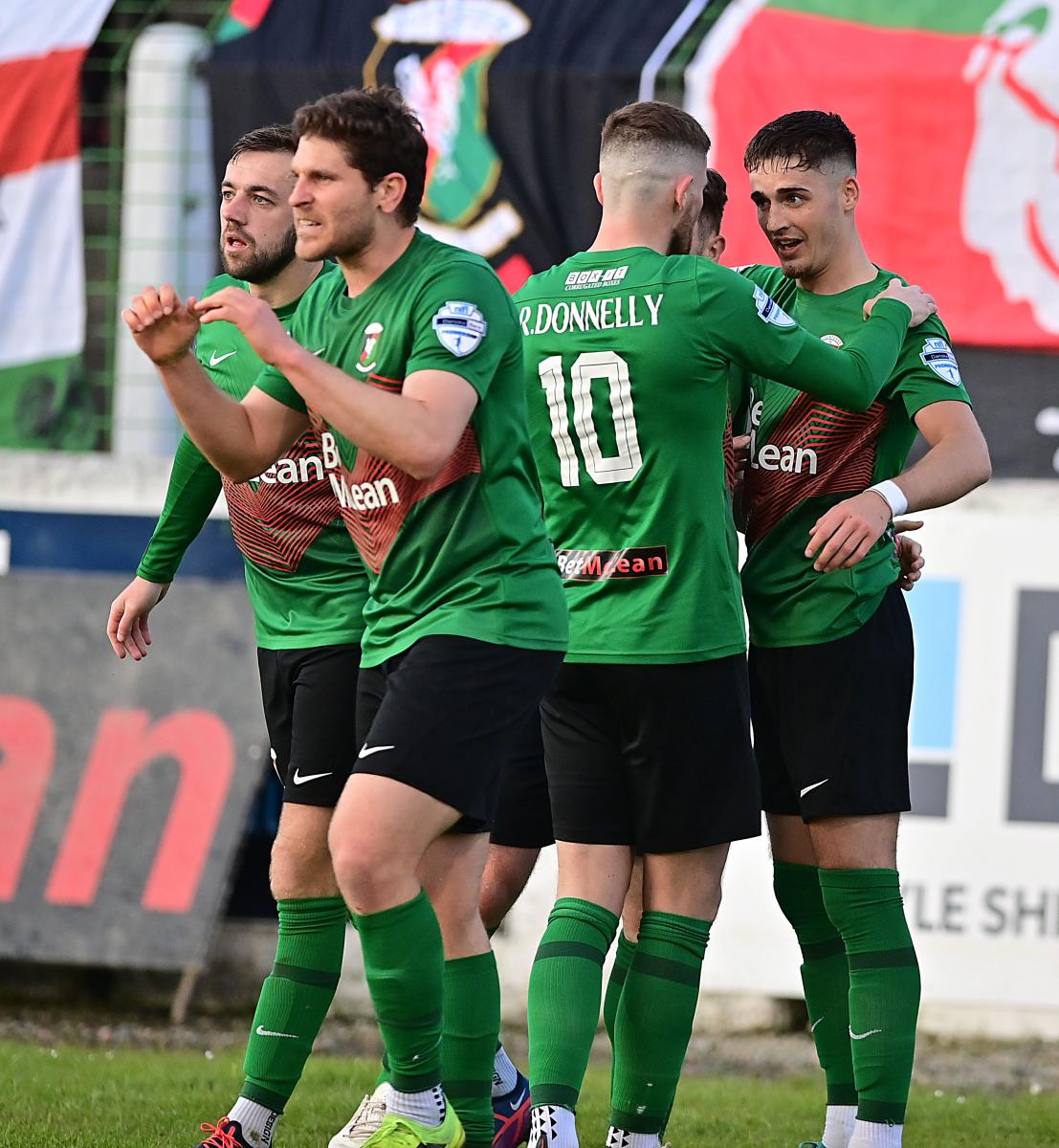 The Glens held on to their 2-nil advantage until 15 minutes from the end. Seemingly sitting back and trying to preserve the lead a hopeful ball over the top saw Paddy McClean caught the wrong side of David McDaid. He tugged McDaid back and the referee awarded a penalty. McClean was also shown a red card. Substitute Ronan Hale saw his initial spot kick saved but he was able to beat McCarey to the rebound. With just 8 minutes remaining and Larne pushing for an equaliser McCarey made a rash challenge on McDaid following a Larne corner. Another penalty to the visitors. This time Hale made no mistake. 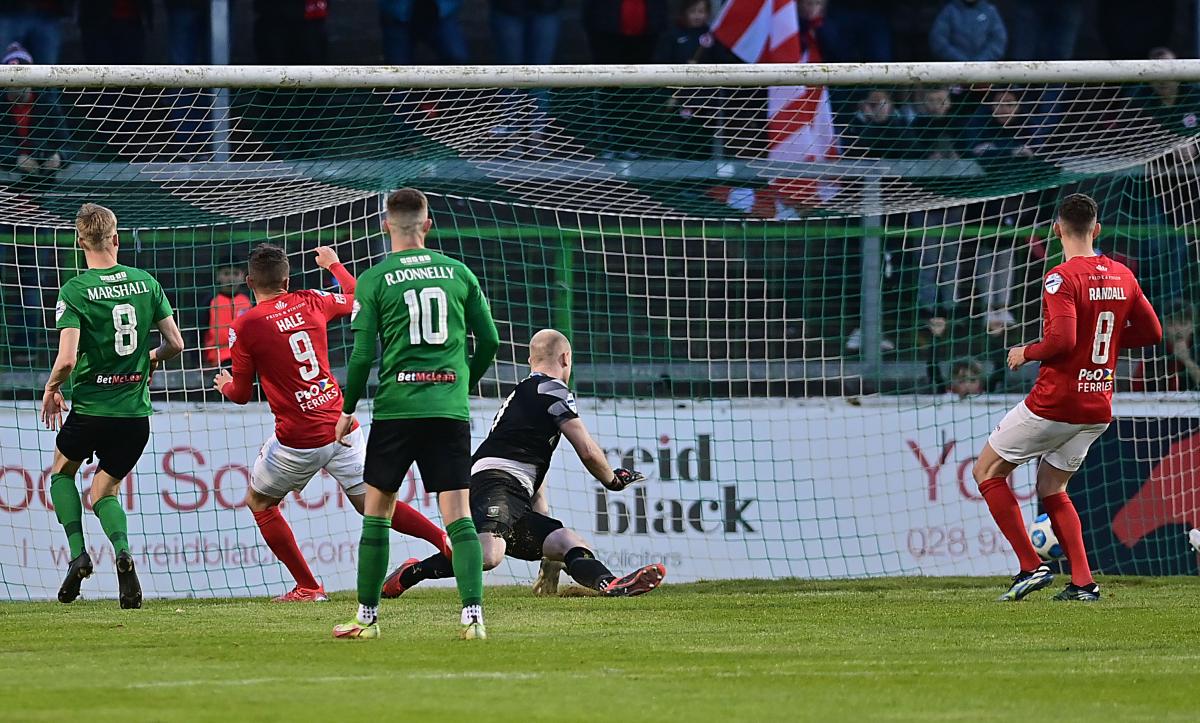 The game went to extra time with Larne generally dominant. They hit the woodwork a couple of times before a cross-shot from Hale was left by both Kane and McCarey and the ball nestled in the bottom corner. In the final minute of extra time Hale added a long range fourth as Glentoran had everyone in the Larne penalty area for a long throw in which failed to reach any Glentoran player. 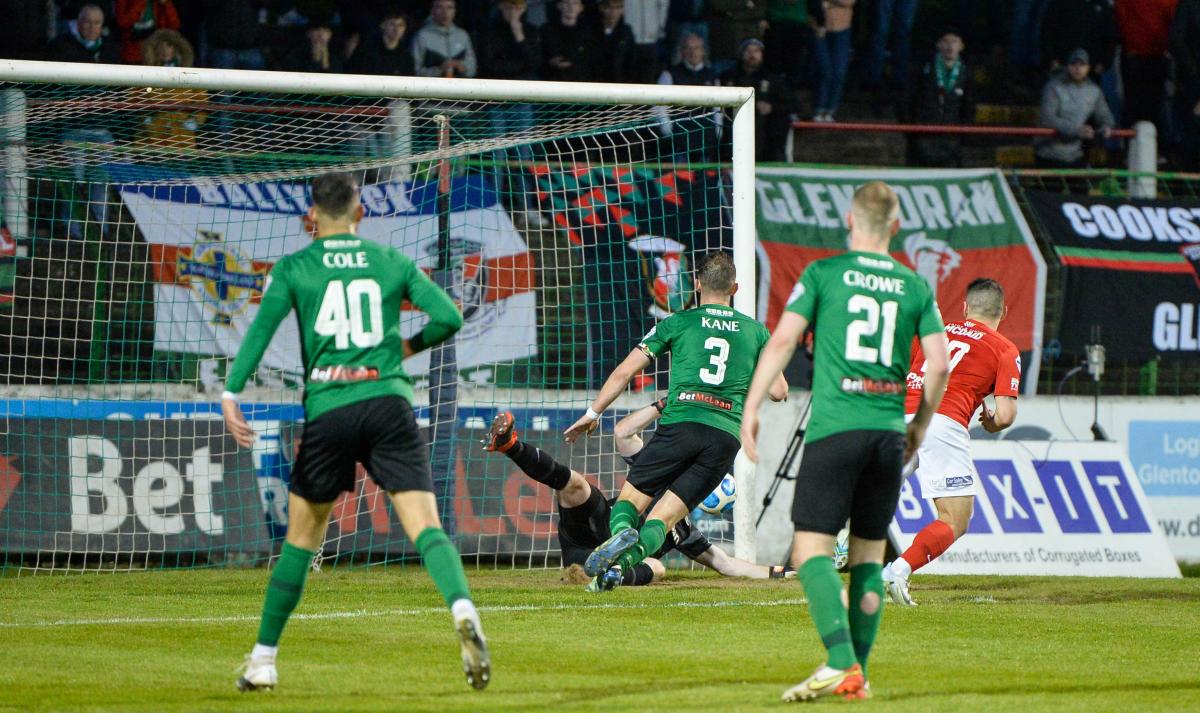 So another massive disappointment for the large Glentoran support. A season which at one time promised so much has ended with nothing. 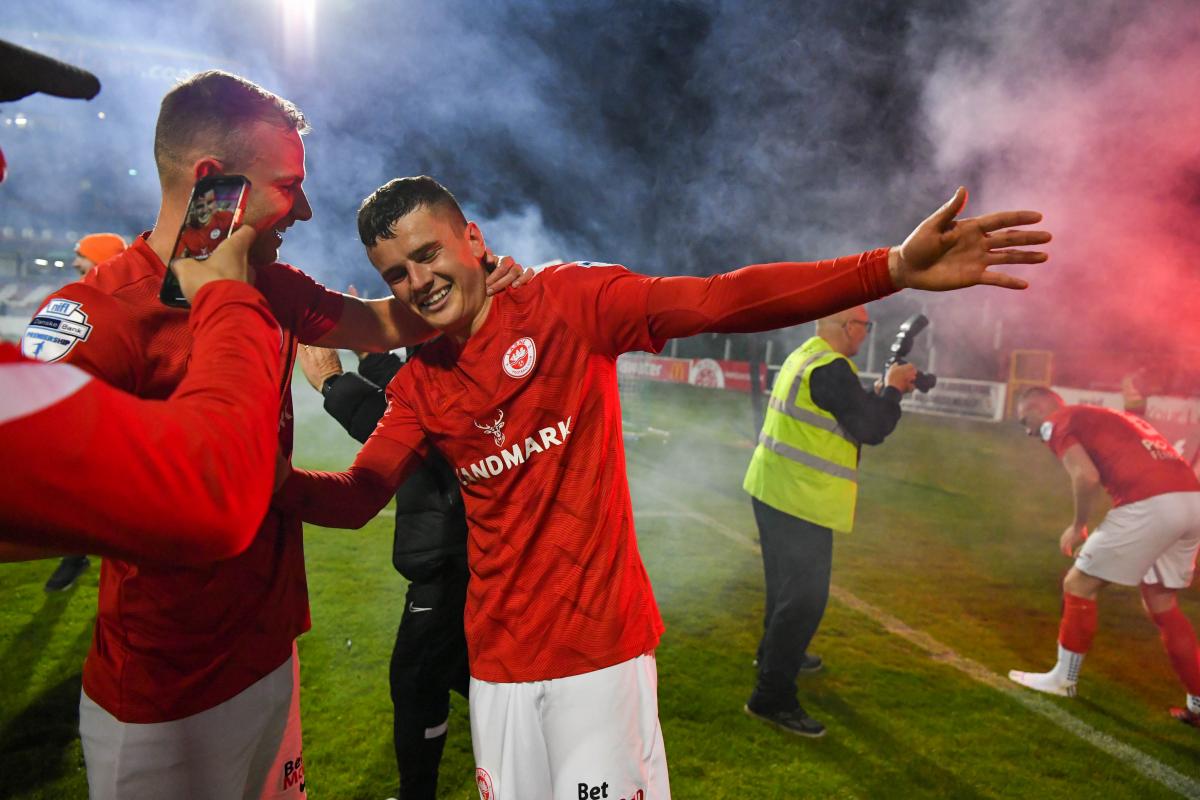