It's now 10 games in the Danske Bank Premiership without a win for Glentoran and we now sit in 9th place in the table. 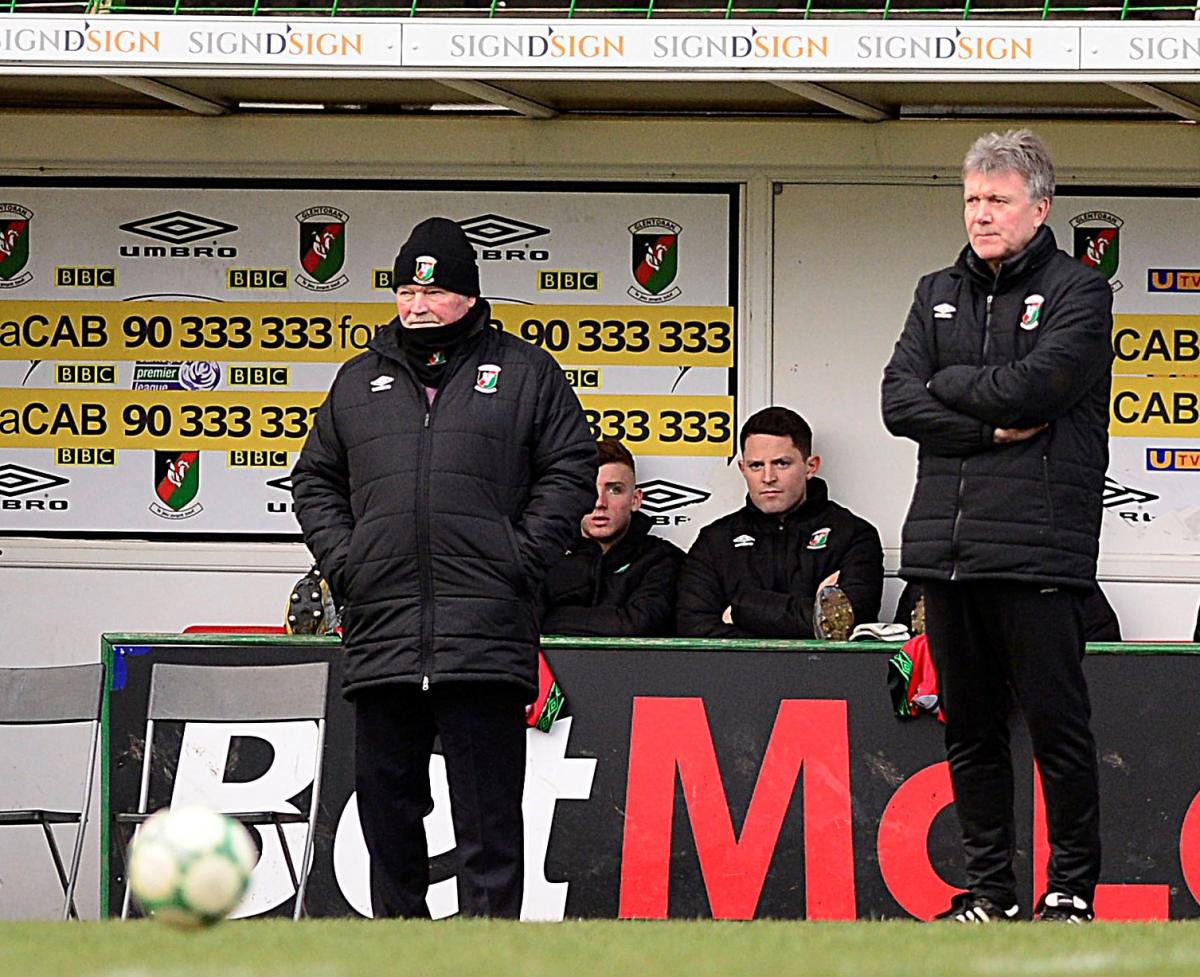 Manager Ronnie McFall opted to keep the same formation as had been used in recent weeks with just Curtis Allen up front against a side sitting 10th in the Premiership standings!

The Glens took the lead, albeit against the run of play, in the 41st minute when Steven Gordon netted from close range following John Herron's pass. The lead lasted only 3 minutes though, Daniel Hughes scoring from a tight angle as once again the Glentoran defence failed to clear their lines. 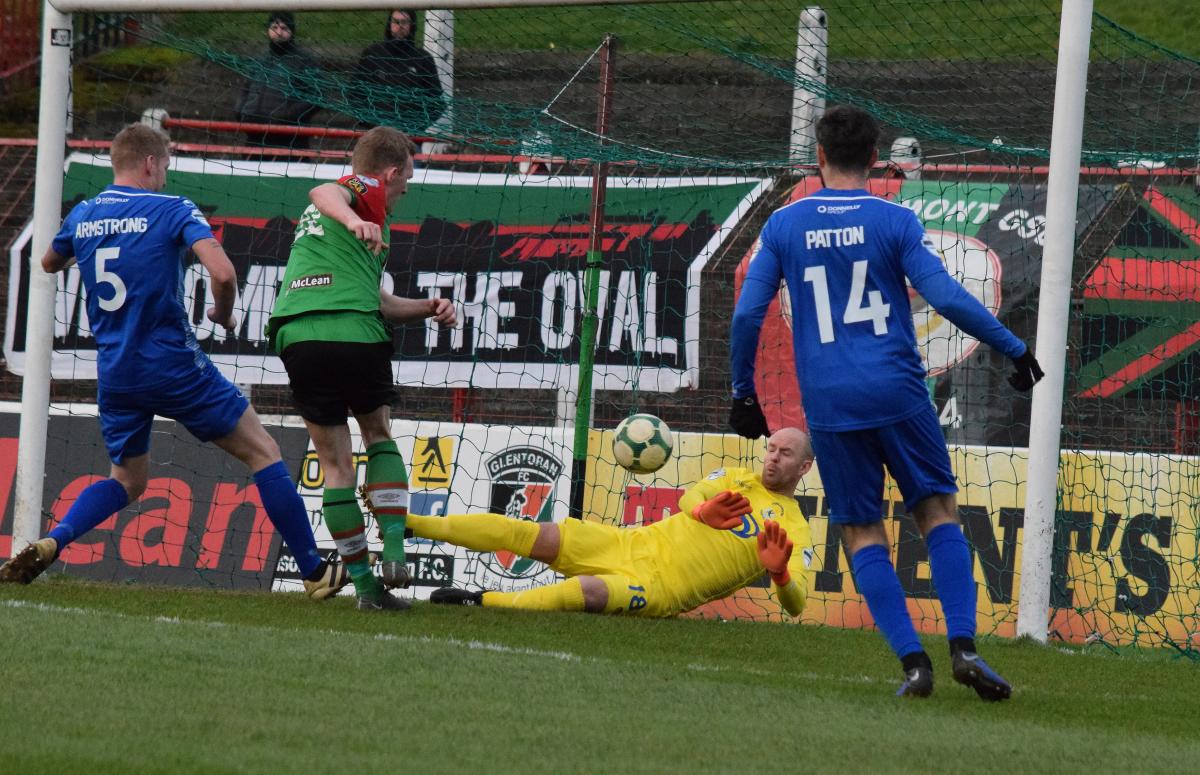 Ten minutes into the second period and the home side were 3-1 behind with Hughes grabbing his second and Mark Patton netting another. Once again the long suffering Glentoran faithful witnessed some shambolic defending. Dungannon Swifts were hungrier all over the pitch and with the exception of Connor Perpper and substitutes Paul O'Neill and Chris Gallagher, Glentoran were out thought and out fought. Too many players, and some experienced ones at that, appeared to be just going through the motions. 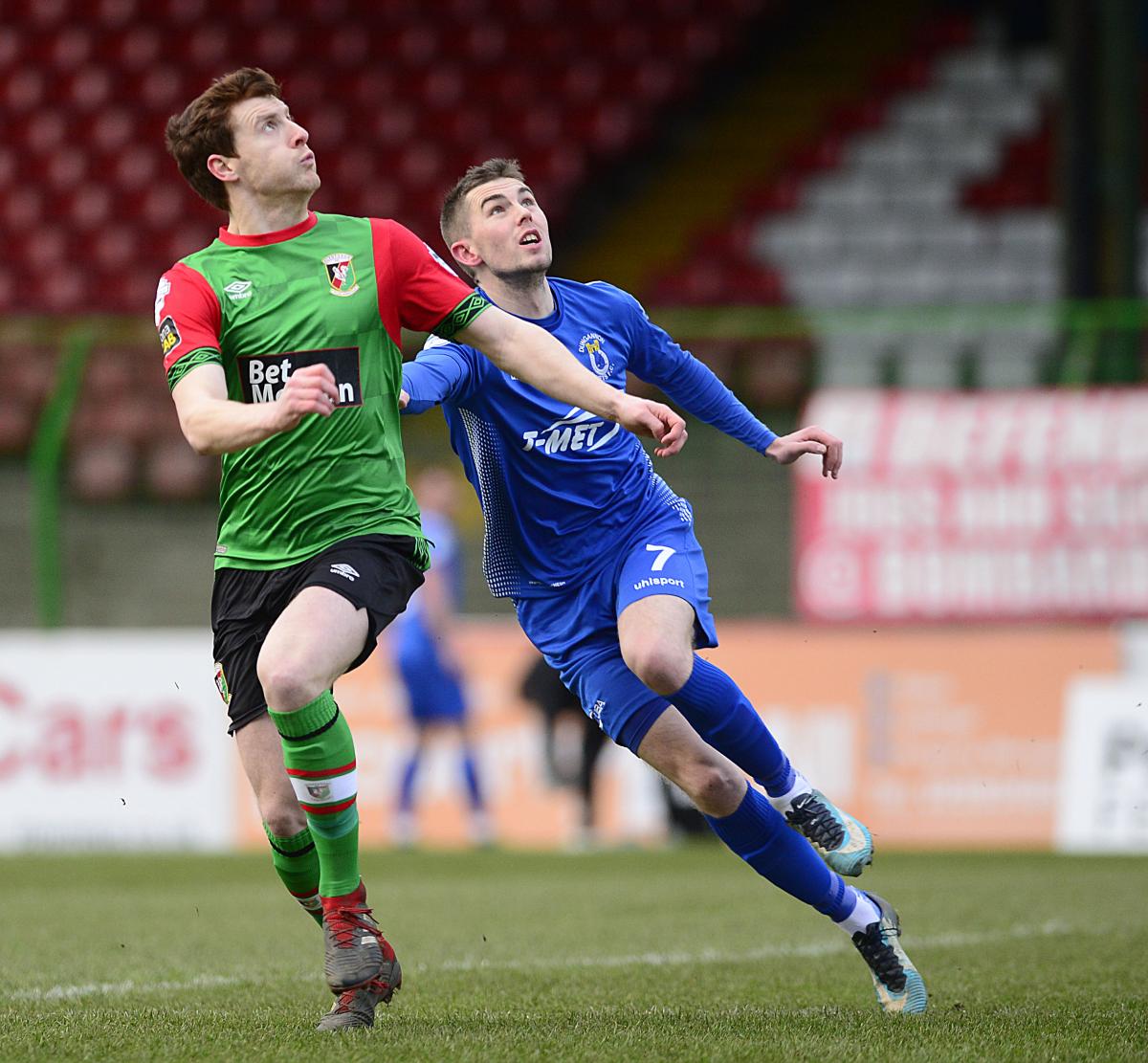 Paul McElroy made it 4-1 on 76 minutes and although John Herron scored a great goal to reduce the arrears with 11 minutes remaining there was to be no comeback. 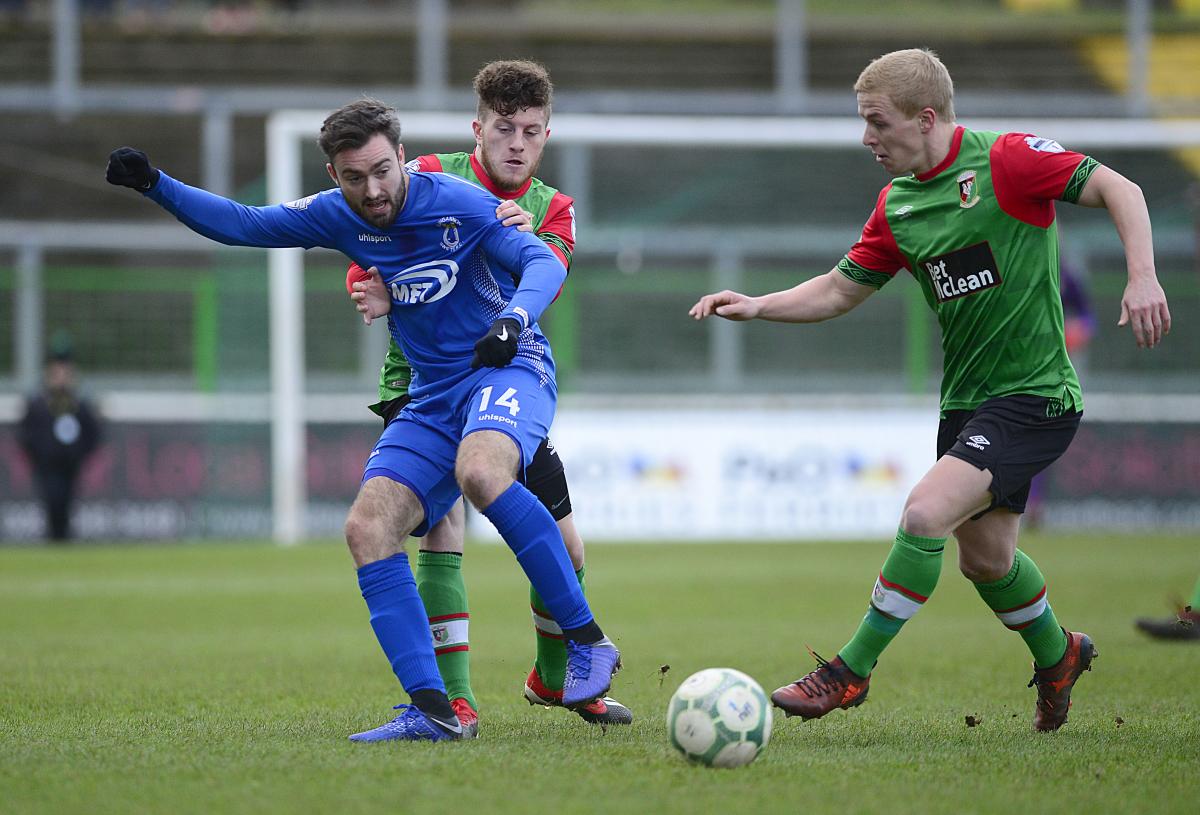 Next up is a season defining Irish Cup tie against Crusaders at Seaview. Glentoran played well against them last week in the league before falling to a 90th minute penalty. We need at least a repeat to have any chance. 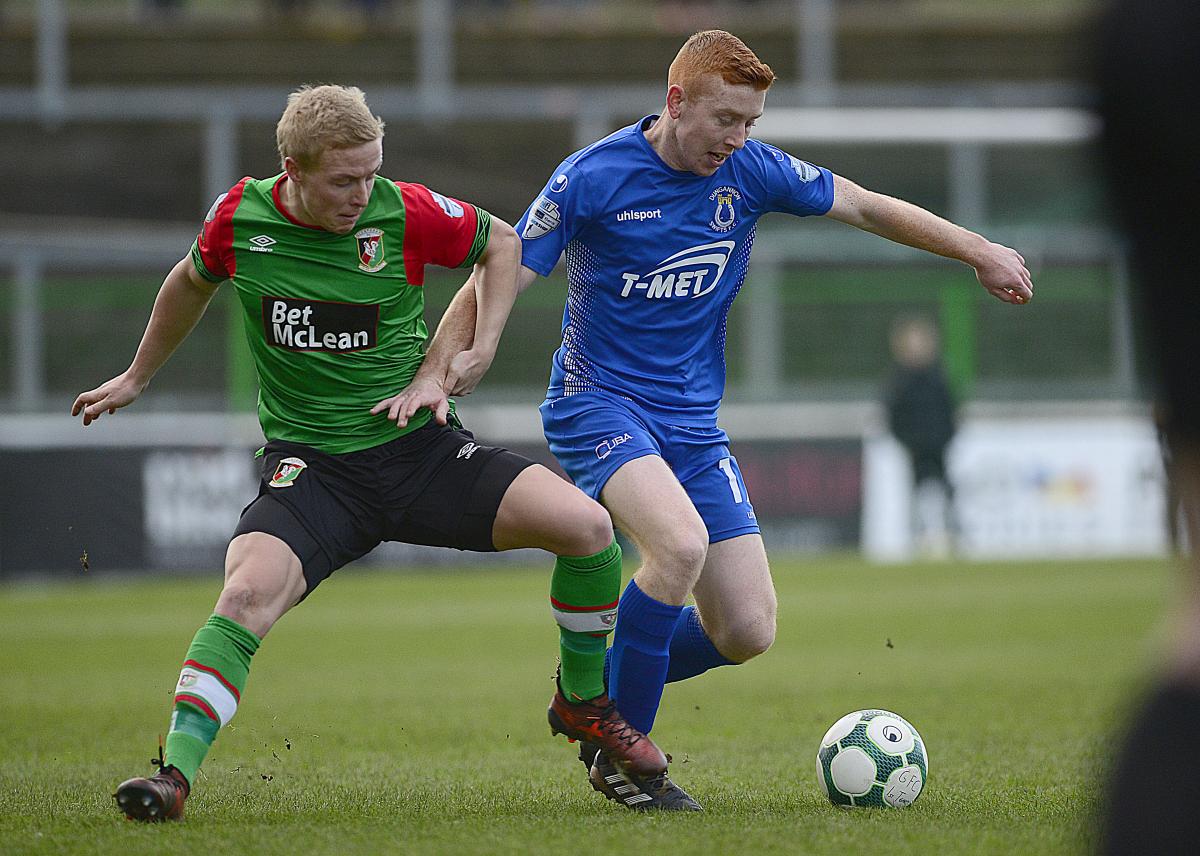