Glentoran suffered a disappointing blow to their ambitions to finish in the top 6 of the Irish League, losing 2-1 to Ballymena in a hard fought match at the Oval. 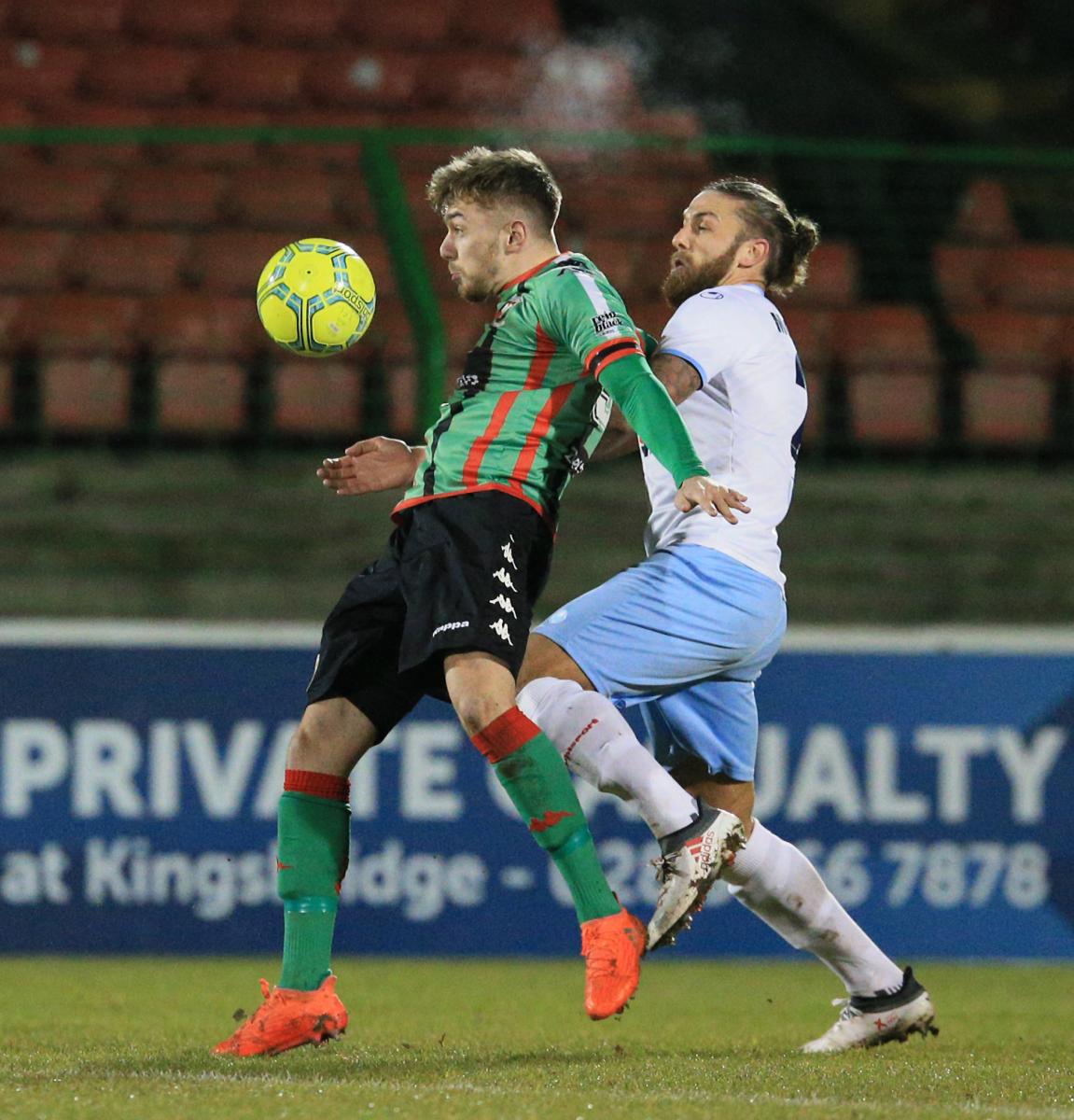 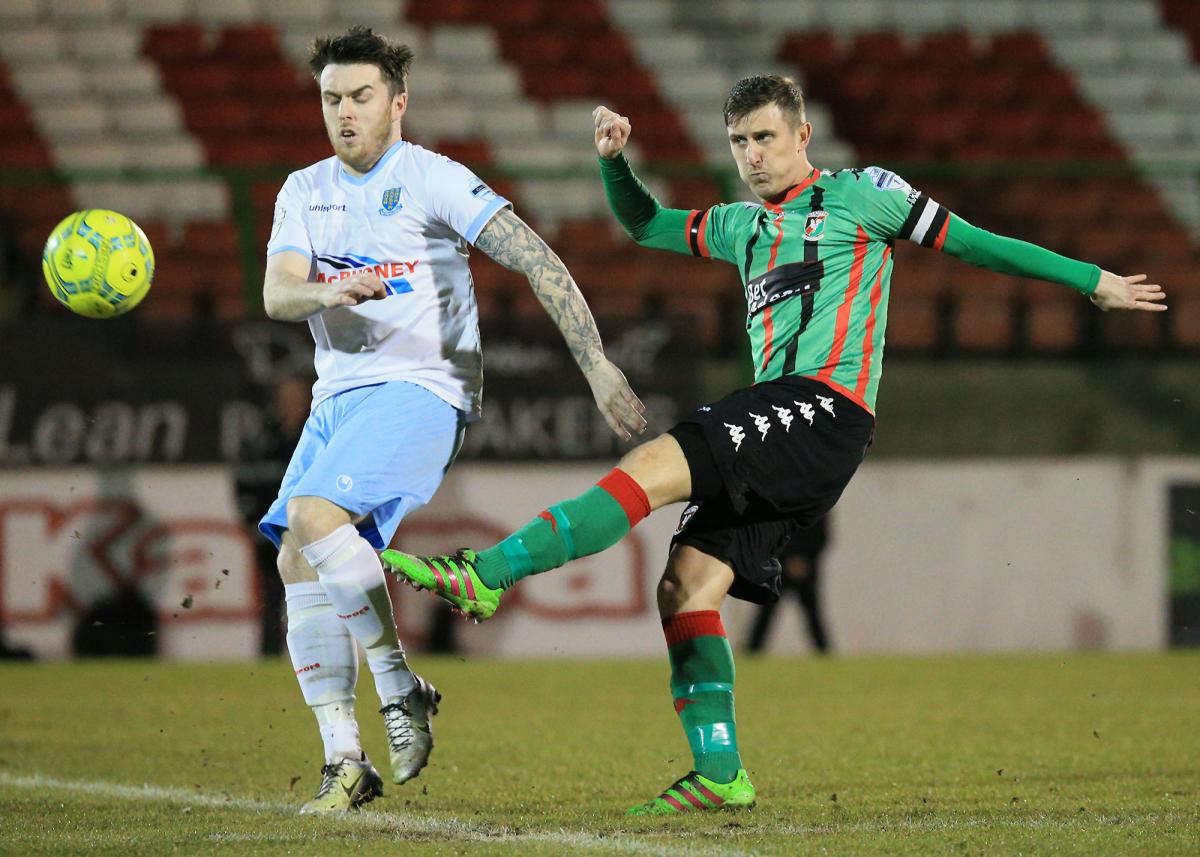 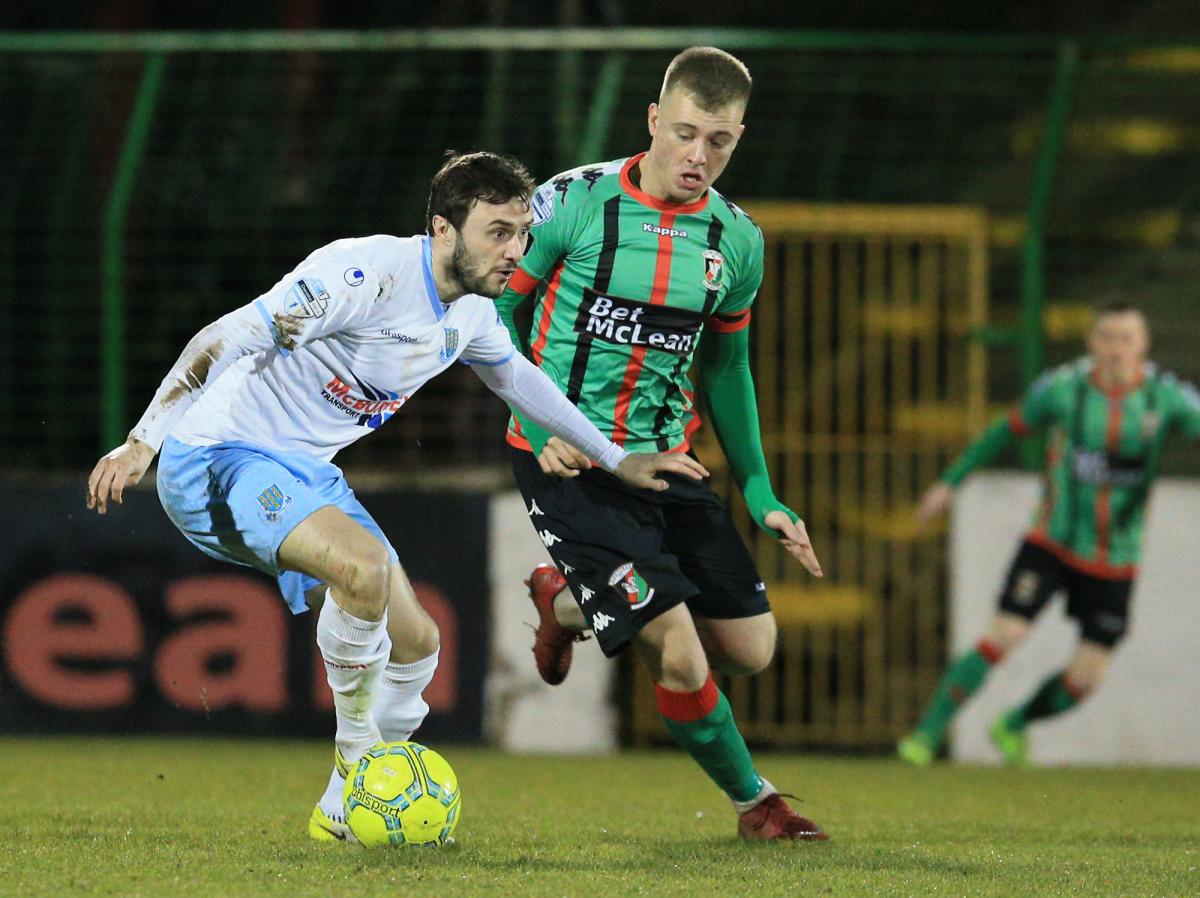 The Glens responded well dominating much of the possession for the rest of the first half. Curtis Allen came closest, hitting the post with a left foot volley. Ross Redmond forced the play from the left, and forced a save from Ross Glendinning after a driving run. Both John McGuigan and Dylan Davidson also had shots blocked. 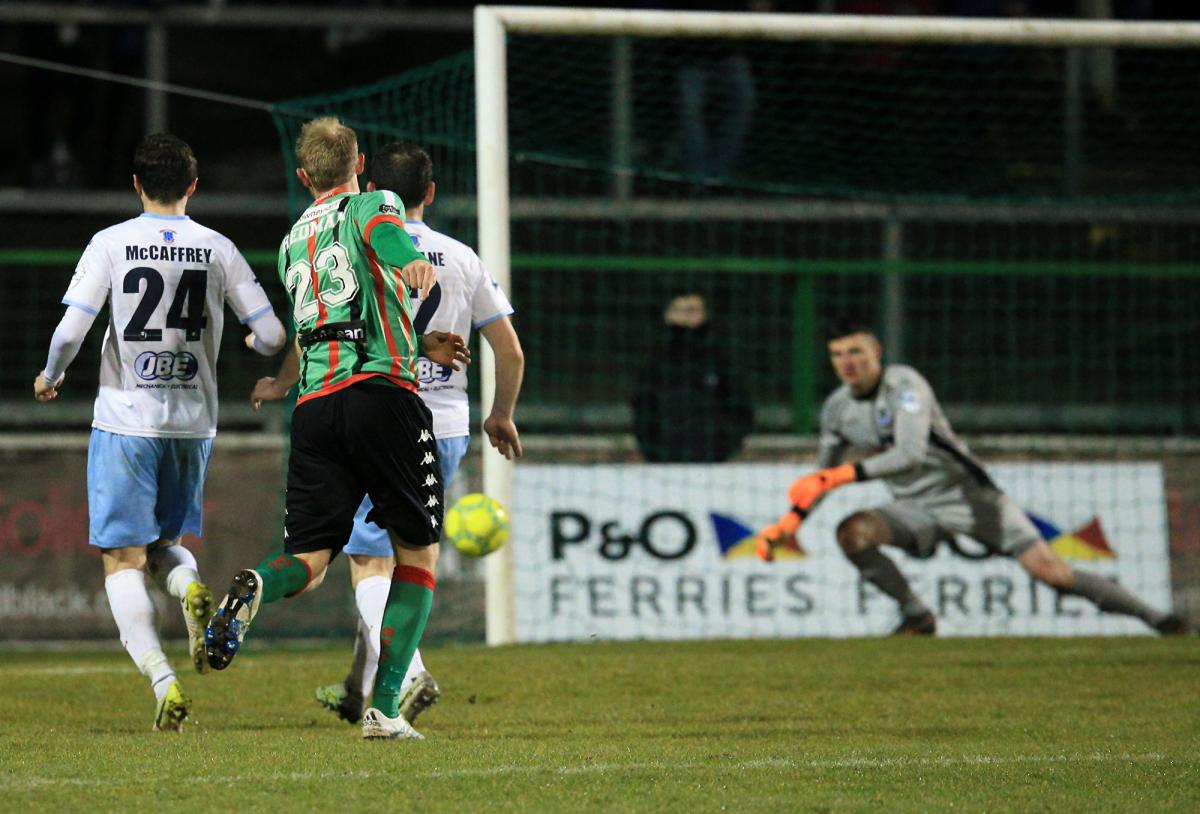 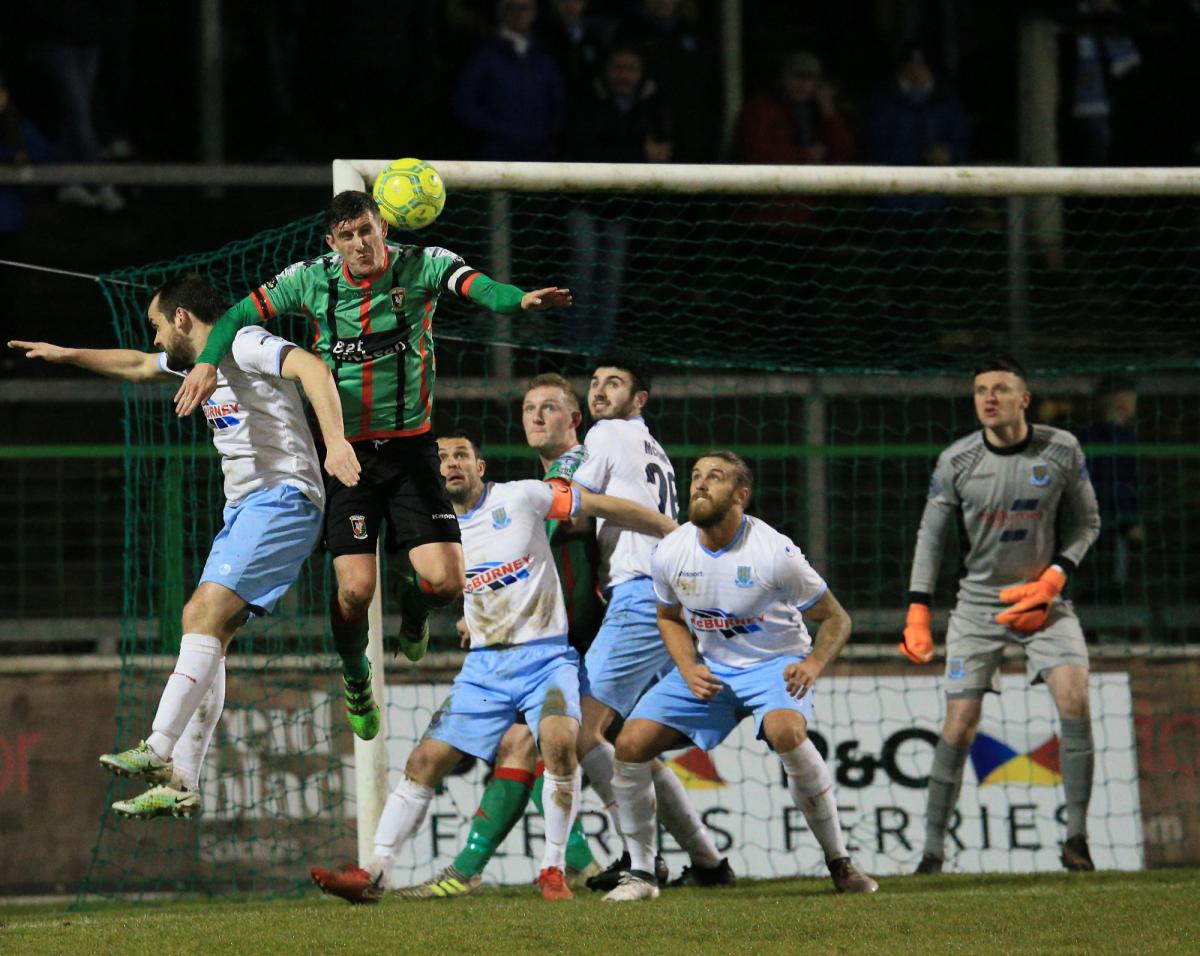 Glentoran started the second half well and despite losing both Robbie McDaid and Marcus Kane to injuries, eventually found the equaliser. Ross Glendinning spilled a cross under pressure from Steven Gordon, with Curtis Allen sweeping the ball into the emtpy net. 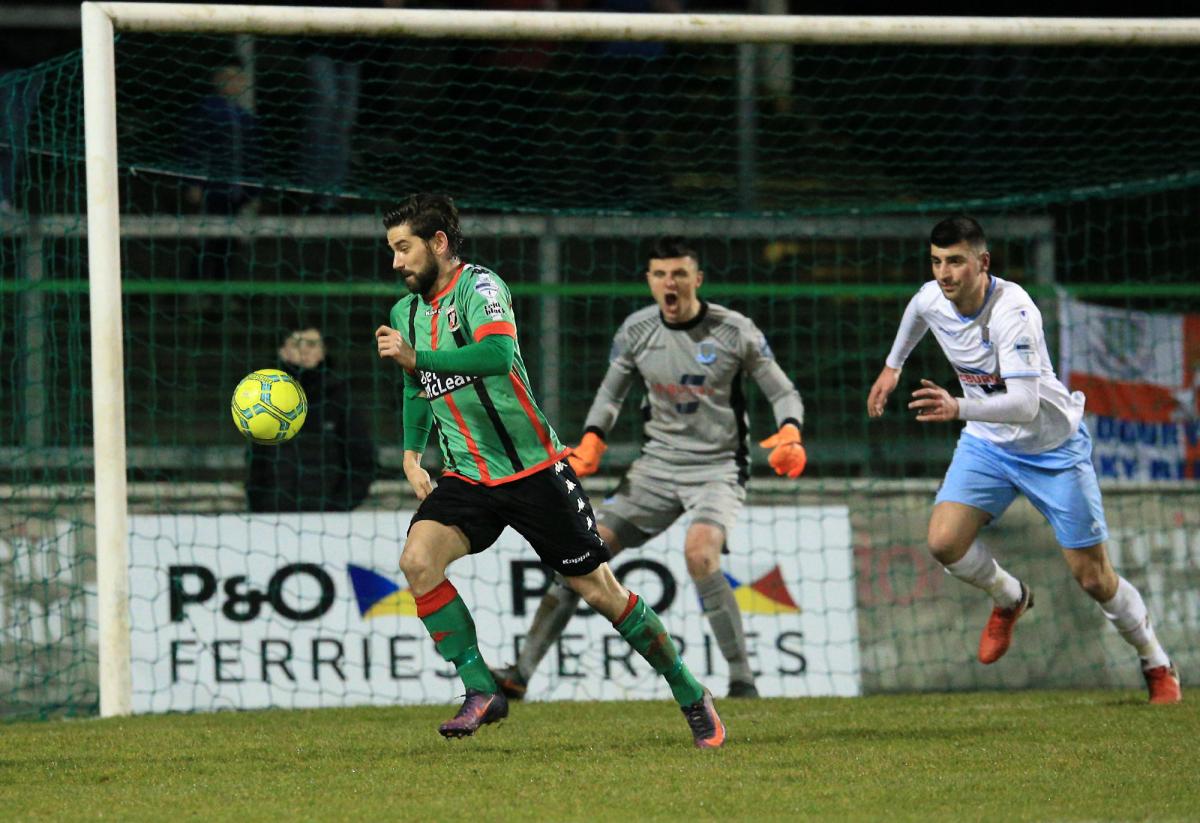 The Glens couldn't hold onto the lead with Ballymena raising their game following the equaliser. Kofi Balmer scored a thundering volley from the edge of the area to make the match 2-1, leaving Morris with no chance. 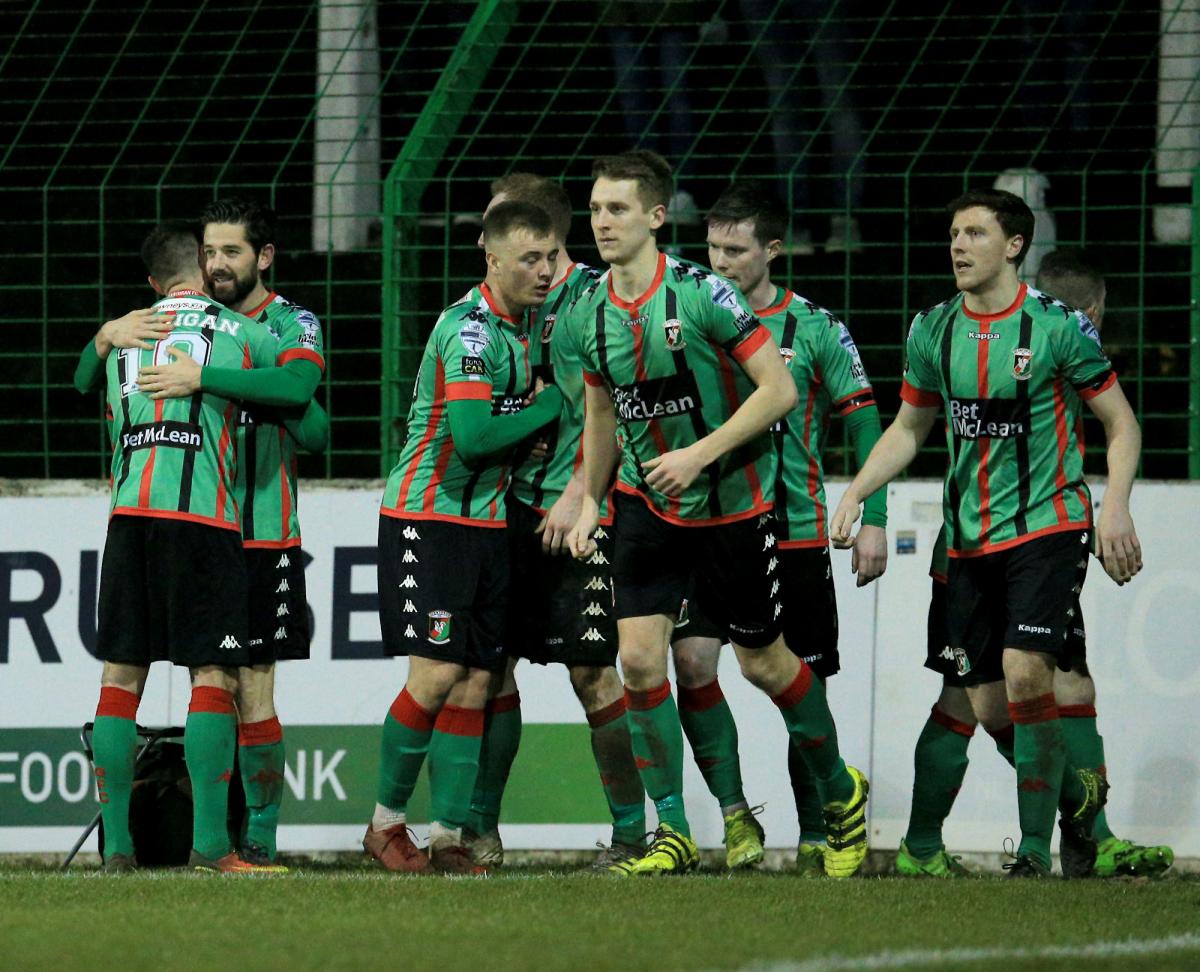 The Glens failed to regain any momentum, and Willie Garrett was sent off in the last minutes for a second yellow card. 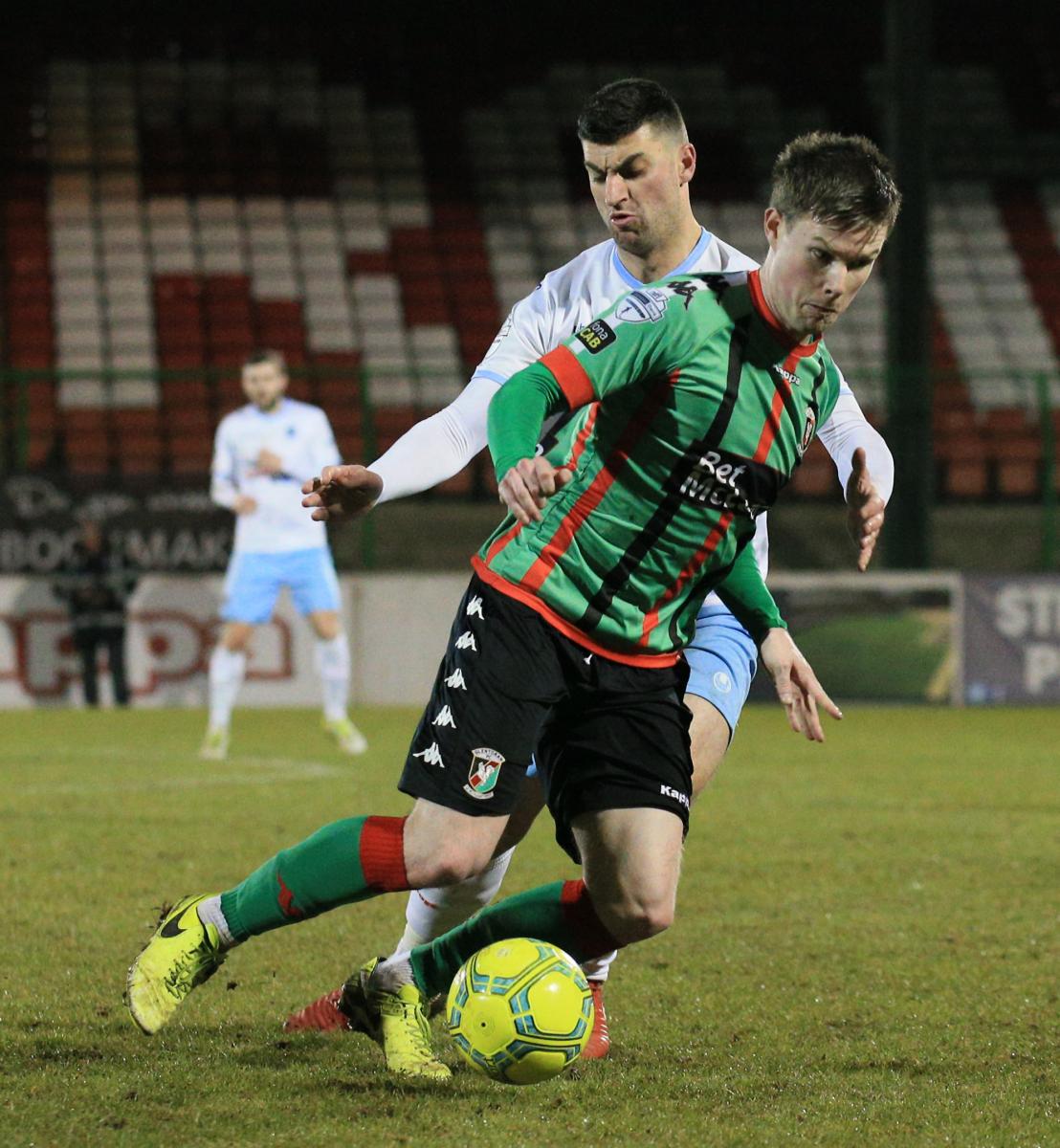 The Glens struggled to force clear chances throughout the game, but were ultimately undone by two excellent Ballymena strikes. Ballymena need to beat Ballinamallard on Monday night to secure 6th place.