Glentoran won the East Belfast tournament thanks to a Jonny Smith goal. 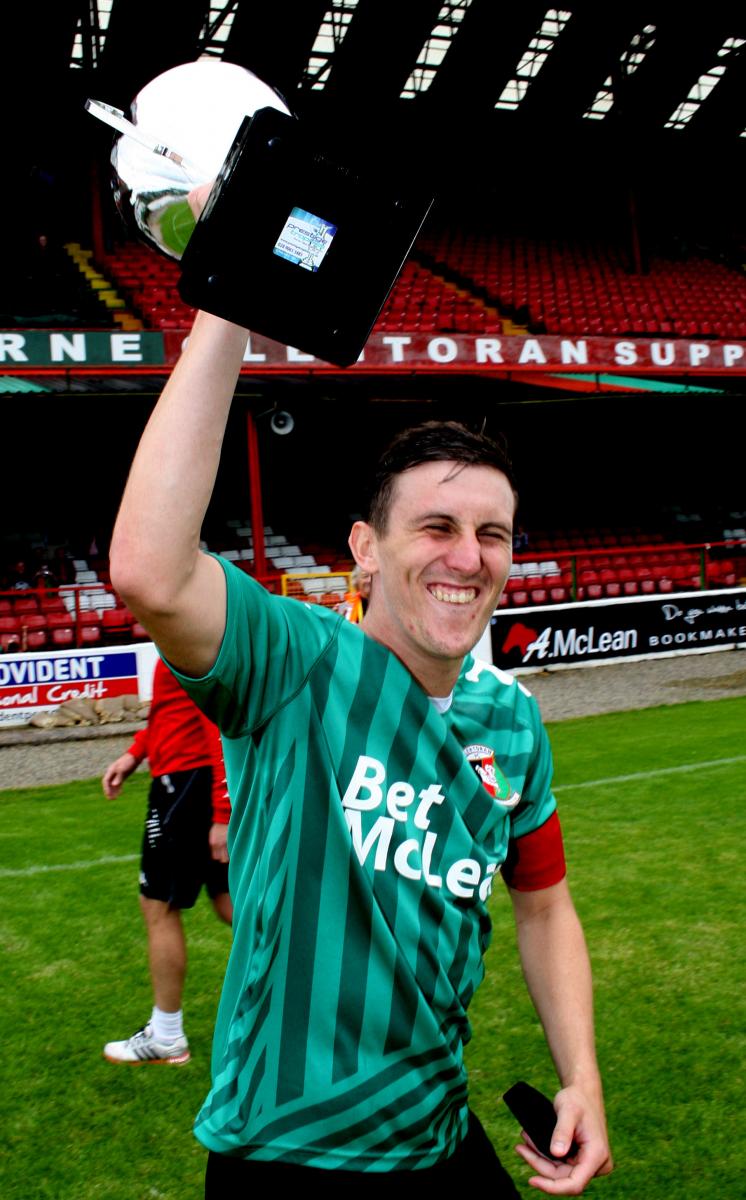 Having dominated the first half Glentoran looked like they would be going in scoreless at the interval just as they did at Wilgar Park two weeks ago but on 35 minutes, following a Glentoran corner, Jonny Addis was fouled out on the left. The free kick, about 15 yeards from the byline, was taken by Jonny Smith. His last set piece opened the scoring in last Thursday night's game against H&W Welders and the young striker broke the deadlock again, curling a delightful effort past David Ferguson in the Duns goal. 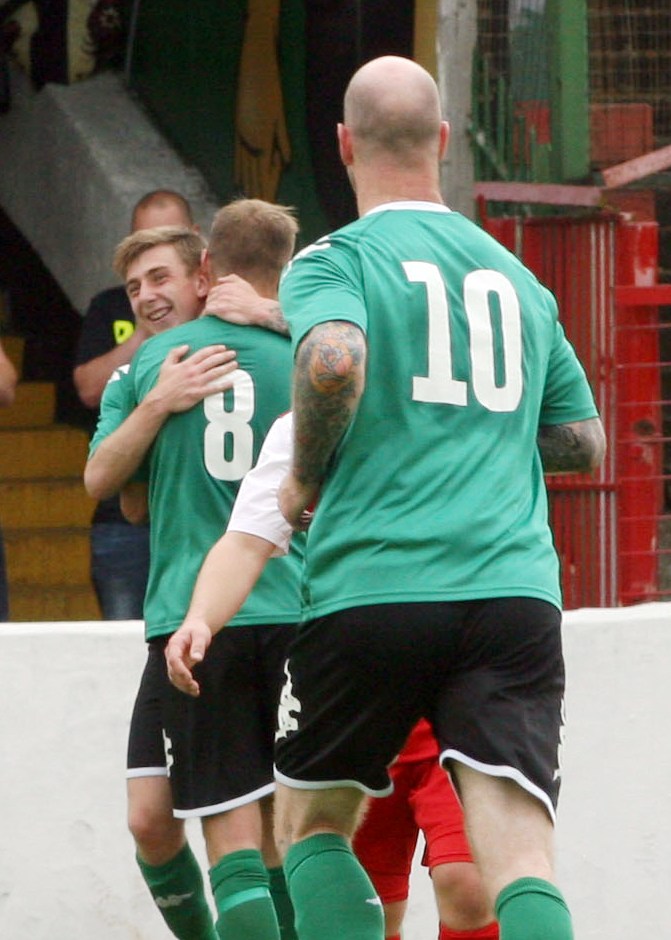 A minute from the break Dundela almost drew level when Ben Roy got away from the Glens' defence but although his shot bent around Elliott Morris, it clipped the outside of the far post and went out for a goal kick.

Aaron Harmon went close with a header following a cross by Ross Redman and then Jonny Smith got the opportunity to make it a hattrick of free kicks when Stephen O'Flynn was felled on the edge of the area. On this occasion though Smith couldn't keep his shot on target. 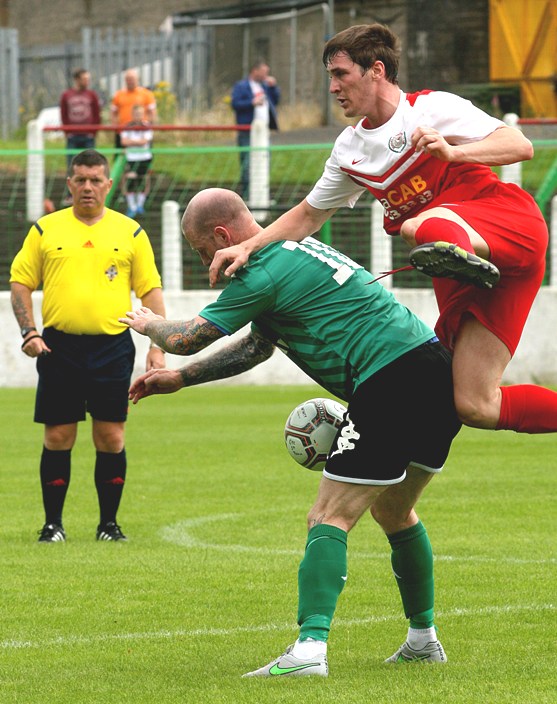 20 minutes from time Glentoran almost doubled their lead when a Smith corner was met by Marcus Kane but the Glens' skipper's header was cleared off the line. On 75 minutes Glentoran were awarded a free kick about 5 yards inside their own half. Jonny Addis spotted the keeper off his line and went directly for goal but was unlucky to see his attempt go narrowly over with the keeper in trouble.

In the closing stages it was all Glentoran with Smith shooting wide and then Kym Nelson firing just wide from 20 yards. Eric Foley then set up Curtis Allen in the final minute and the Glentoran marksman's shot looked destined for the top corner before Ferguson got his fingertips to it to turn it away for a corner. 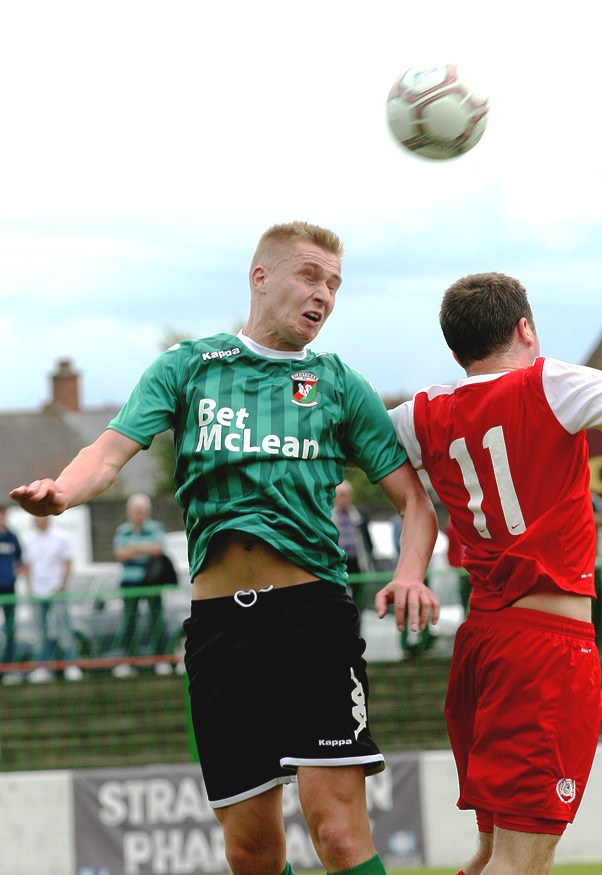 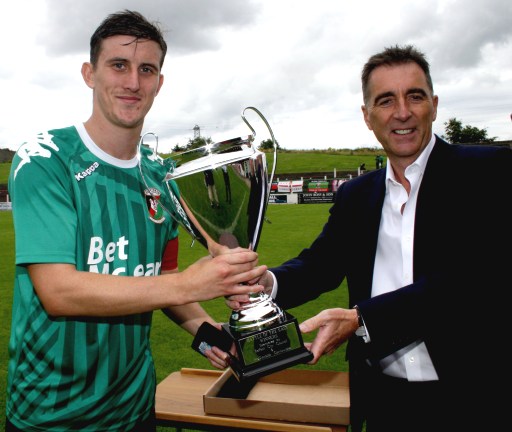