Glentoran's Danske Bank fixture against Warrenpoint Town was called off at halftime due to severe weather conditions. The match officials and the Glentoran Event Safety manager agreed shortly after the halftime whistle that the game should be abandoned in the interests of safety of both players and spectators.

It is to the immense credit of Glentoran's groundsman, William Kirkwood, that the game even got started. William's superb work on the Oval playing surface over the past few seasons meant that despite the heavy rain, the pitch was passed fit for play. 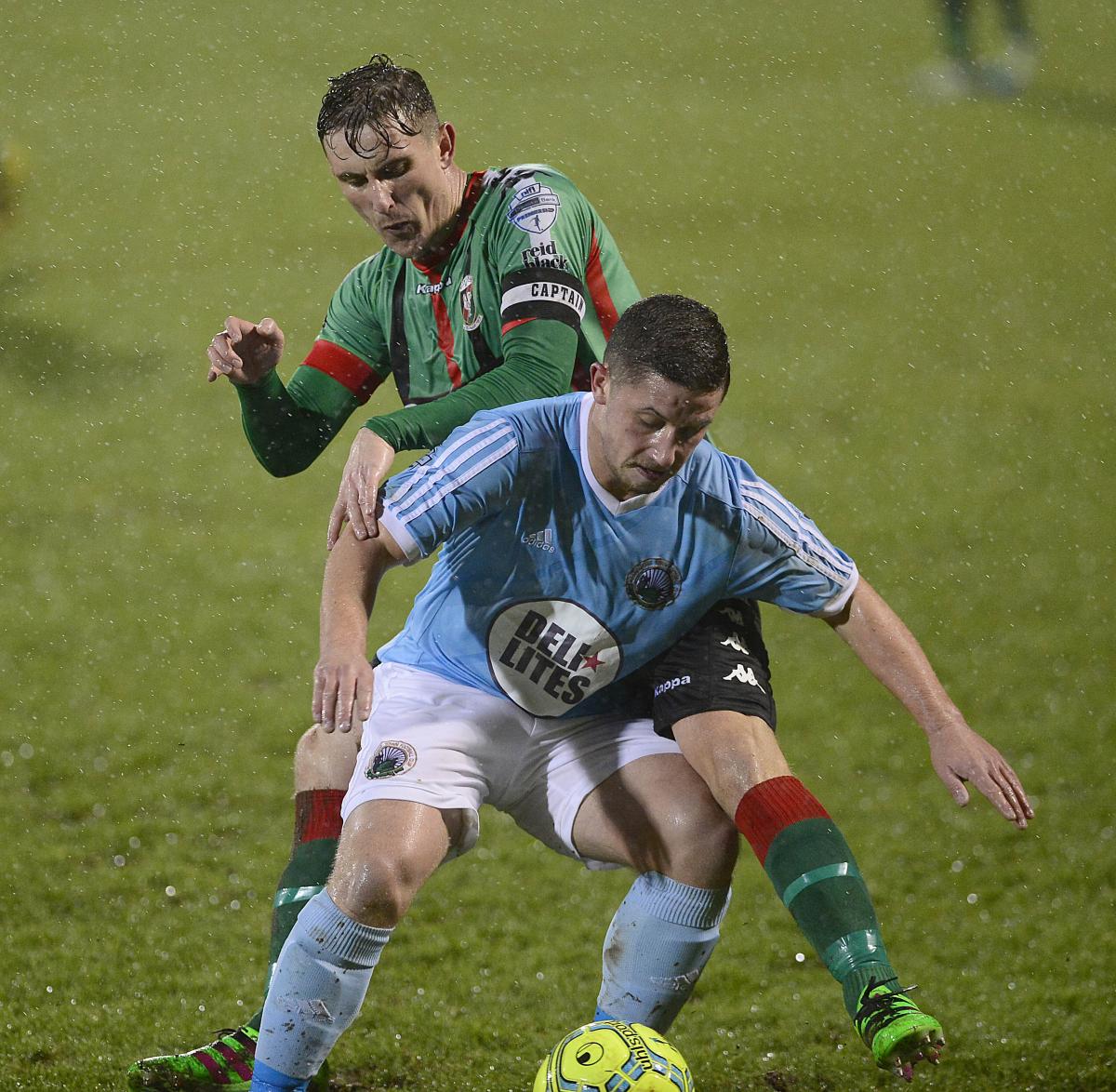 The Glentoran squad was hit by both illness & injury and manager, Gary Haveron was forced to make several changes. That included moving Dan Kelly to centre forward with Jonathan Smith playing just behind. Tiarnan McNicholl and Dylan Davidson returned to the midfield alongside Jonny Addis and skipper, Marcus Kane. Elliott Morris was in goals with the back four unchanged from last Saturday's draw at Dungannon.

Warrenpoint Town had the advantage of the strong wind, attacking the Sydenham End from kick off and Darren Murray fired just wide in the opening minutes. On 12 minutes Dan Kelly did really well breaking forward and holding off the Town defender before driving a low shot which Jonny Parr did well to keep out.Liam McKenna went close for Warrenpoint before a driving run and cross from Dylan Davidson ended up with the ball sticking on the line. Jonny Addis tried to force it home but referee Andrew Davey harshly adjudjed Addis has fouled the defender!

Former Glentoran player, Martin Murray had a couple of long range efforts but failed to trouble Morris in the Glentoran goal. Calum Birney did superbly to clear Darren Murray's header off the line as the visitors vainly tried to break the deadlock. The closest we came to a goal was when Lorcan Forde's wind assisted cross-shot came back off the post and then in first half stoppage time Liam McKenna brought a fine save out of Elliott Morris.

Perhaps the Glentoran players and management would have fancied their chances in the second half with the wind at their backs but the decision to abandon the game was totally correct. Should it have even started? 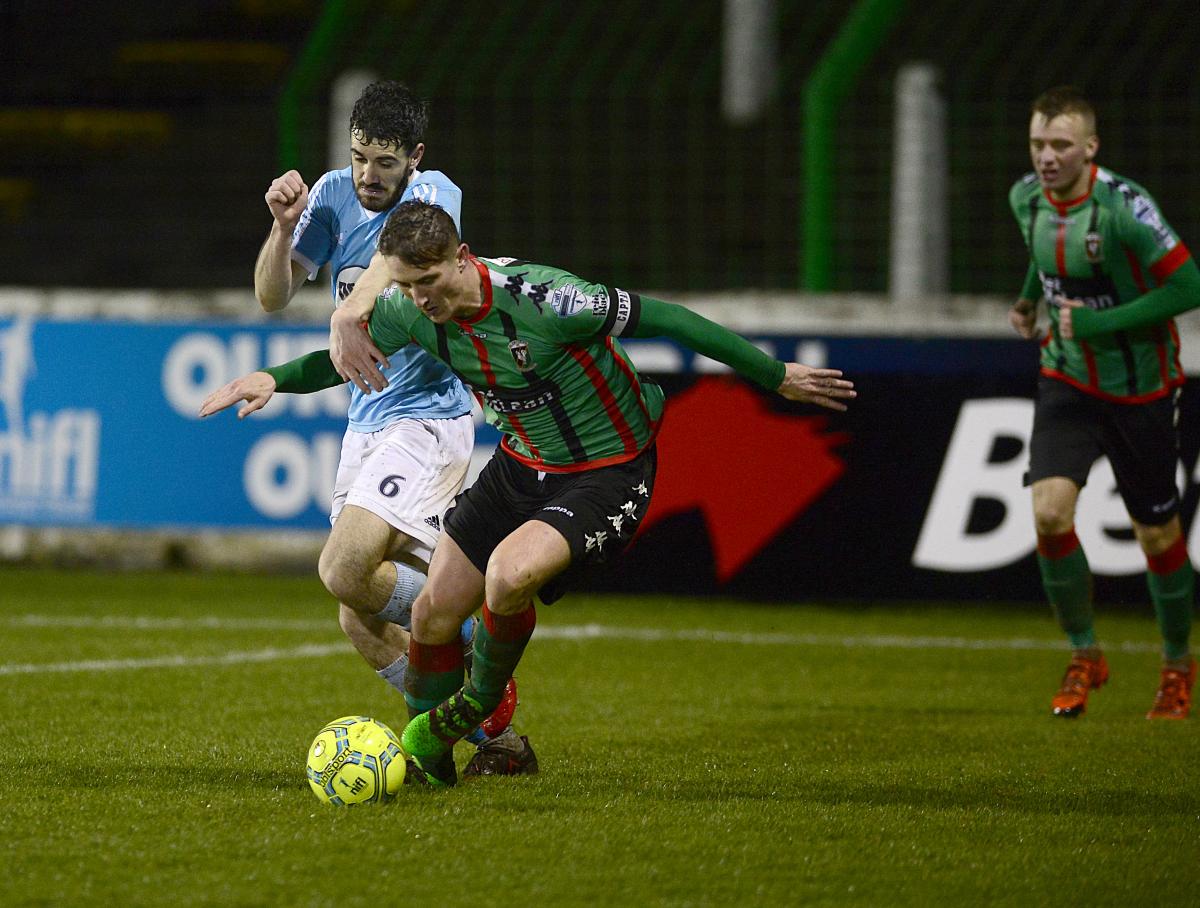 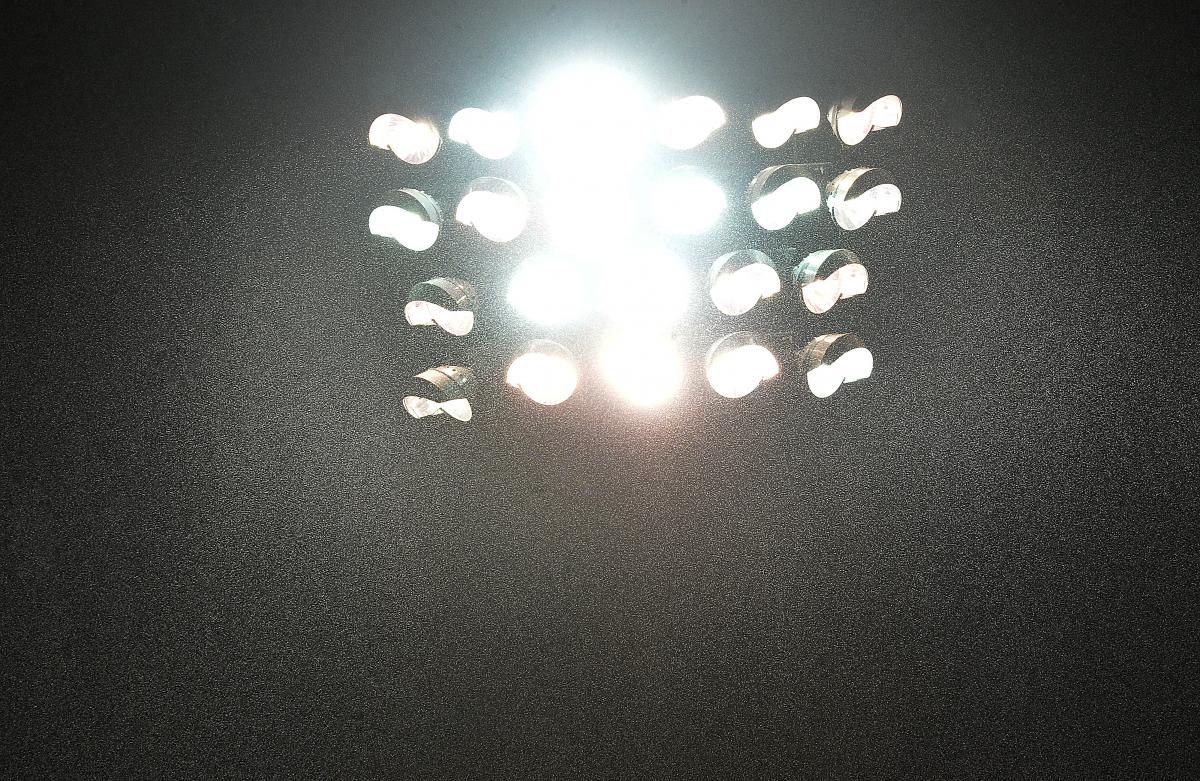