The Glens ran out comfortable winners against Dundela at Wilgar Park this afternoon. 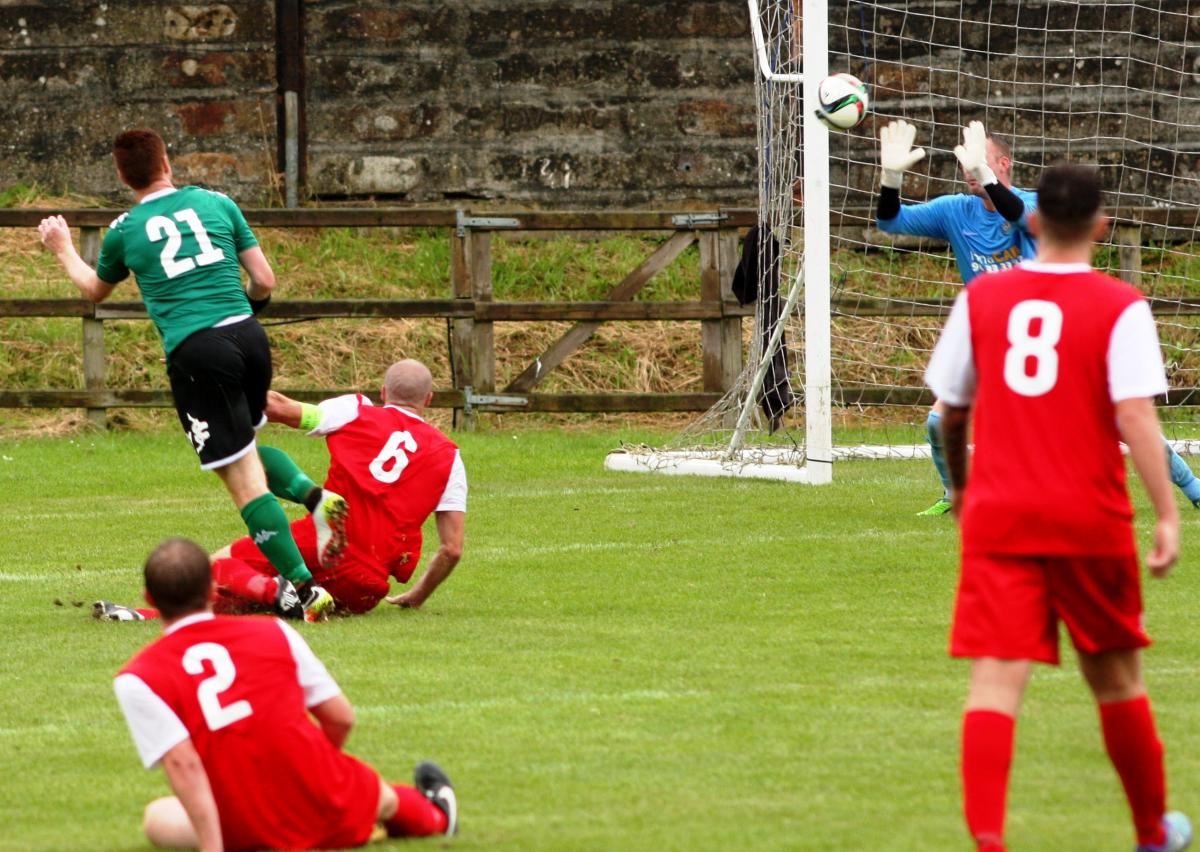 Glentoran were largely in control in the first half but as in the two previous pre-season games, were unable to turn that domination into goals and at the interval we were still scoreless. 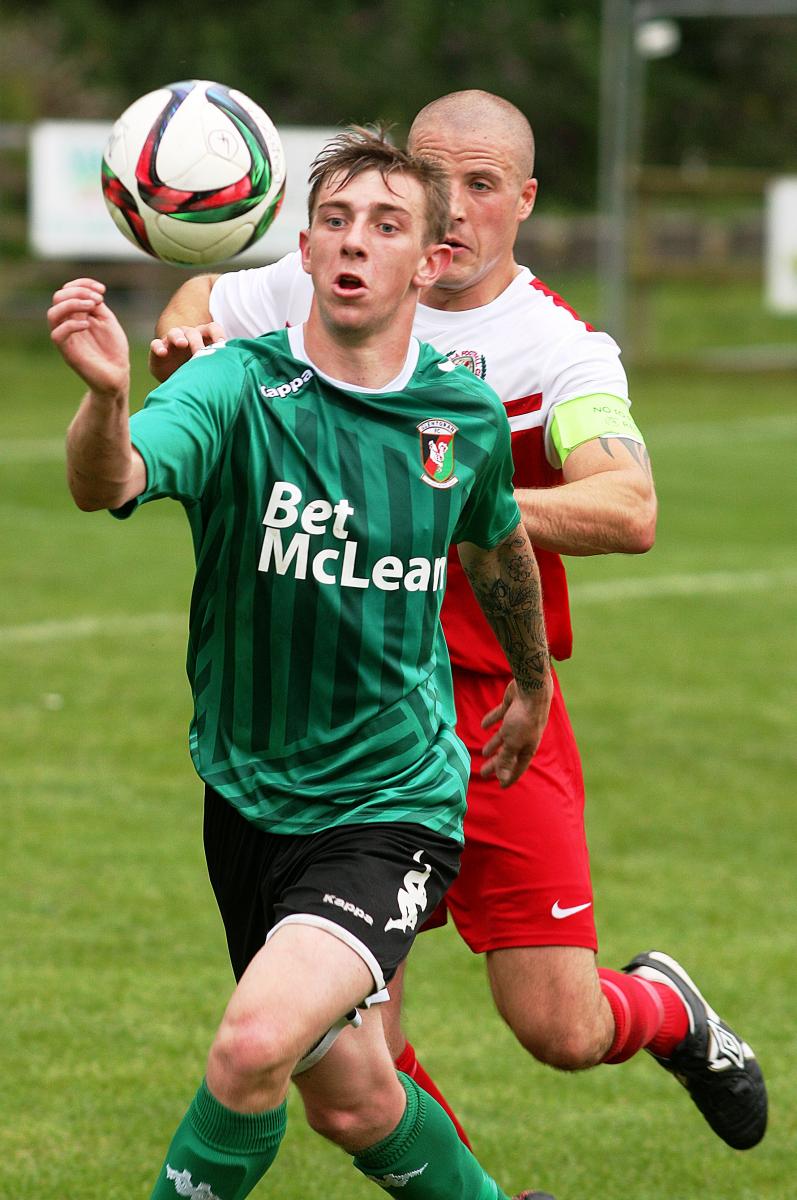 5 minutes after the break though the Glens edged in front when a free kick was laid off to Aaron Harmon and he drilled it home.

On 54 minutes it was 2-nil; Stephen O'Flynn turning and volleying home from inside the area. 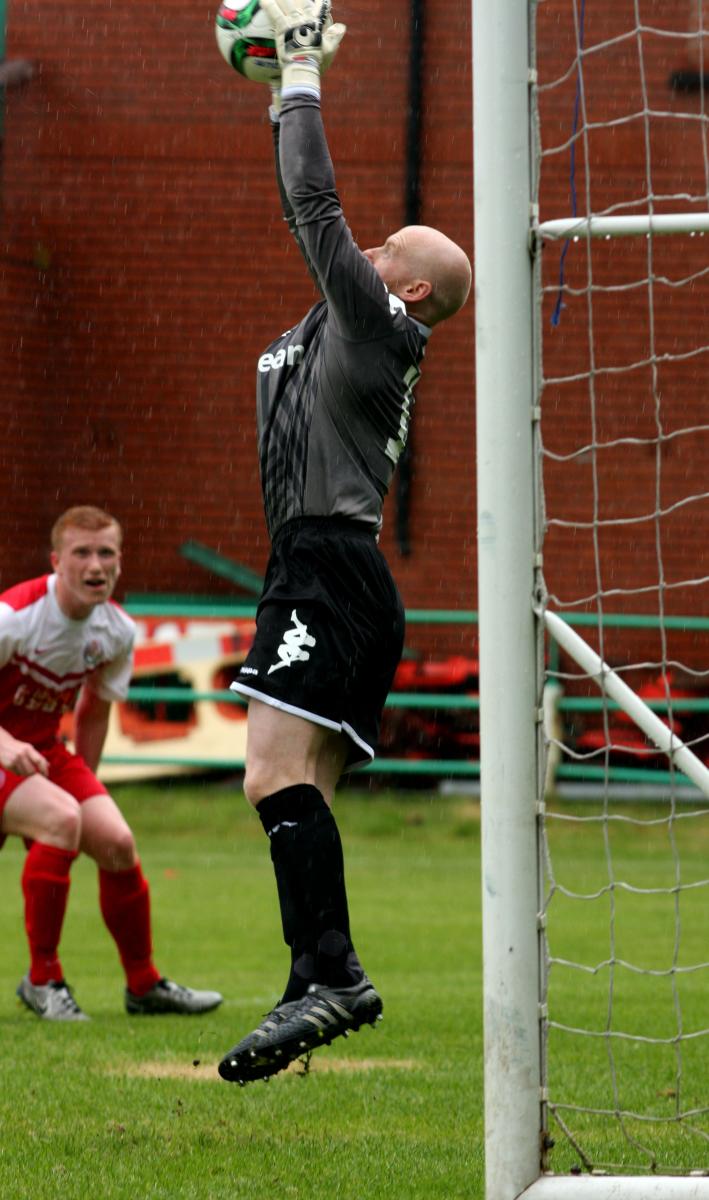 Aaron Harmon then grabbed his second and Glentoran's third, with a 20 yard effort.

The scoring was completed 11 minutes from time when Jonny Addis raced clear and slotted the ball under the keeper. 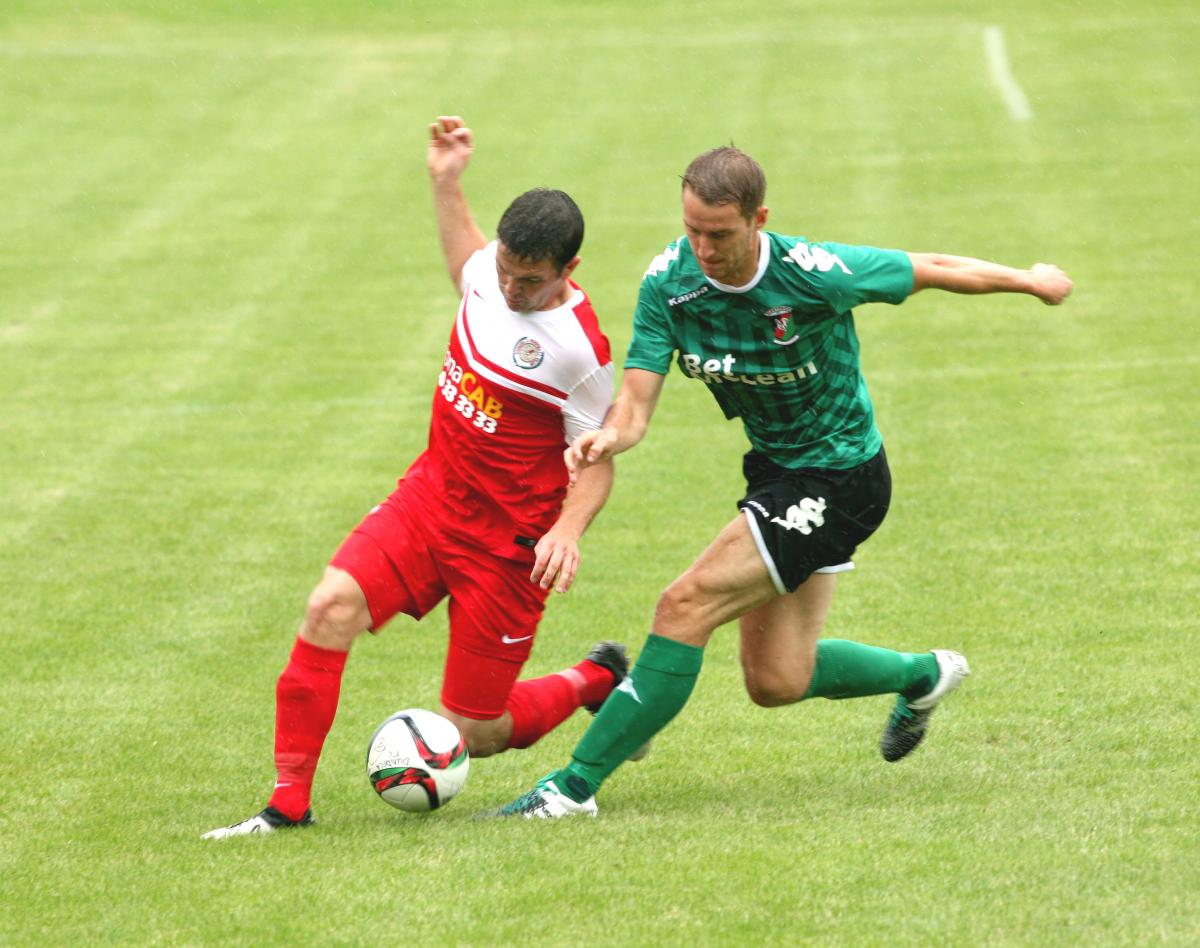 Next up for the Glens is a trip to Dixon Park (Grand Parade) to face Sirocco Works on Tuesday evening.