With this being the first Irish League game shown on Sky Sports in a couple of years, both teams will have wanted to show what they could do in front of a nationwide audience. Glentoran, after a solid if a little frustrating point on Saturday against Glenavon, were looking to claw their way into the top six ahead of the approaching league split. Unfortunately, in the warm-up Marcus Kane suffered an injury and was replaced by Aaron Harmon. 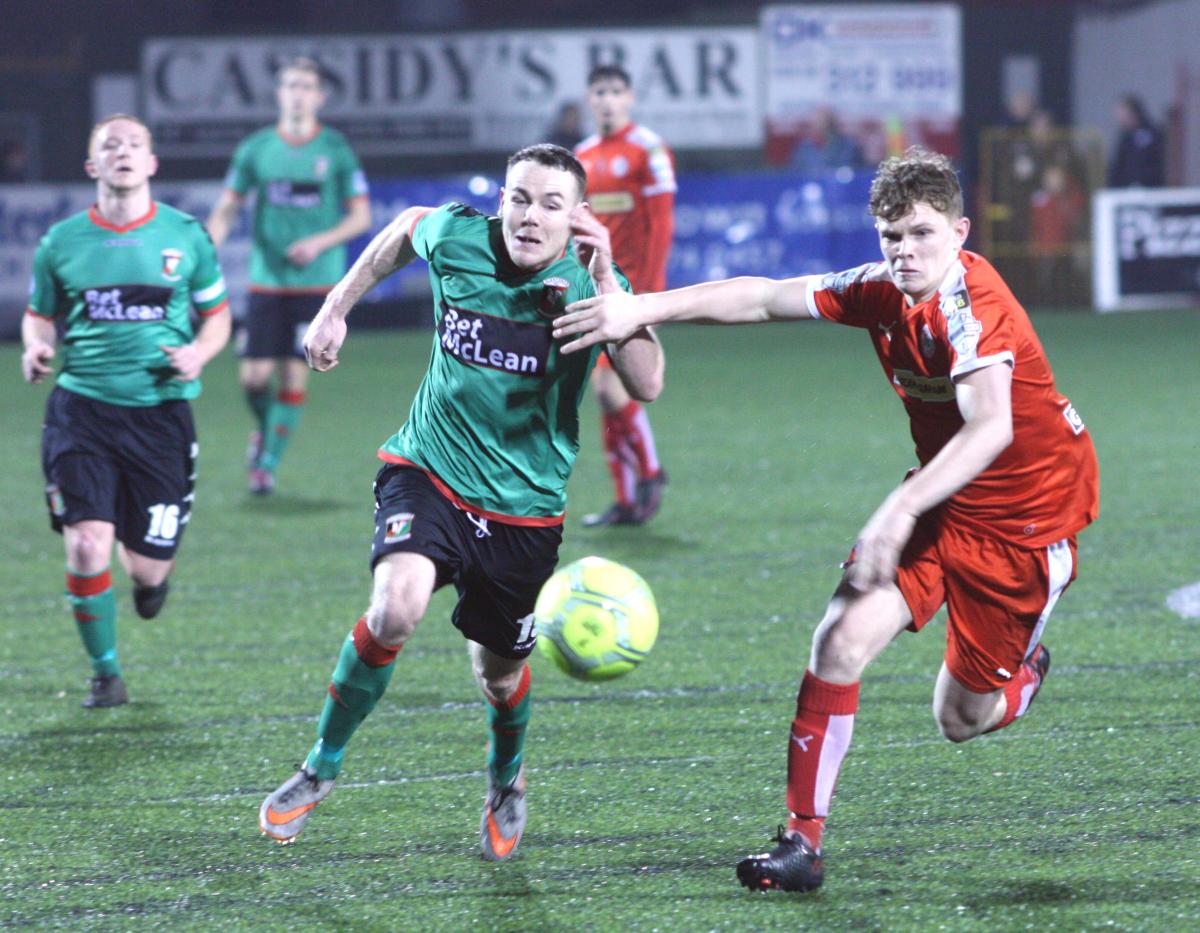 After a fairly scrappy start with half-chances for both Curtis Allen and Chris Curran, as well as a bit of the traditional handbags at Solitude when these sides play, Glentoran opened the scoring on 14 minutes. Good work down the left hand side from Jonny Smith found Allen in the box and the top scorer buried at the second time of asking following a good initial save from the Cliftonville 'keeper.

Glentoran started to turn on the style a little bit and after Smith's low drive was turned away well by Burke in the Reds' goal, Stevie Gordon saw his header from a corner bounce off the crossbar with the 'keeper well and truly beaten. Glentoran were really piling the pressure on at this point, and Allen will have been disappointed with an attempted lob that - had he executed as he normally does - would have surely seen the Glens double their lead. Chances came and went for both Gordon and Calum Birney before, as half-time ticked ever closer, Elliott Morris produced a brilliant save to deny Curran from close range, before the subsequent corner was headed inches wide by Jay Donnelly. 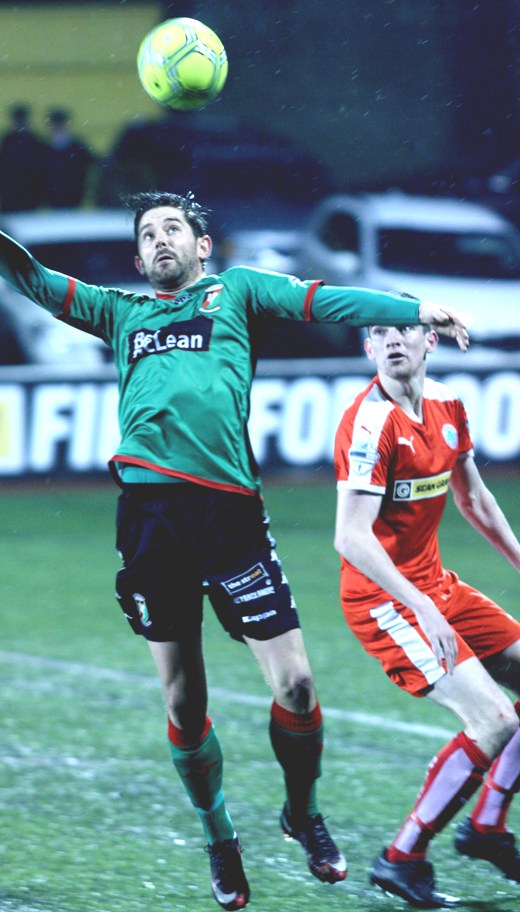 At half-time the Glens will have been delighted with their first half performance, however with a guarantee that Cliftonville will come out of the blocks strongly second half they will no doubt have been disappointed to only be ahead by the single goal when so many excellent and arguably clear-cut chances had been wasted.

It was a relatively quiet start to the second half, however just shy of the hour mark the Reds levelled. A long, hopeful ball was pumped forward from full back and Donnelly controlled exquisitely, turned and found Daniel Hughes who made no mistake from eight yards out. As good as the play was by Donnelly, Glentoran will be disappointed that they failed to deal with what was essentially a big punt forward to the striker. 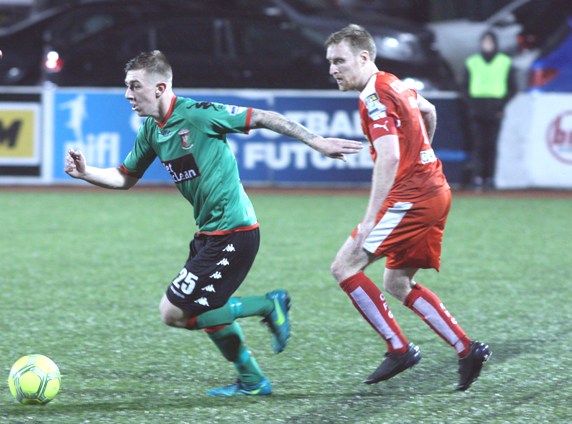 On 65 minutes Birney saw his header cleared from under the bar by a Reds' defender, before two minutes later Donnelly's low, fizzing shot took a deflection and had Morris scrambling frantically to turn behind for a corner. Before in the last big chance of the game with just 15 minutes to go defensive chaos ensued in the Glens defence as they failed to clear on several occasions, with the ball ricocheting to Hughes who forced Morris into yet another excellent save.

The game petered out at this point with neither side mustering much to test either 'keeper. So two draws in a row for the Glens, but they will feel disappointed to have let that half time advantage slip to the Reds. Cliftonville upped their game second half no doubt, but the Glens failed to press on after the break and invited a lot of pressure onto themselves. The top six looks an increasingly impossible task for the Glens, with an eight point deficit to sixth-placed Glenavon and just four games to go until the league splits. However, next Saturday we are at home to Linfield, who we have failed to win against since April 2014 - surely it's time for a win. 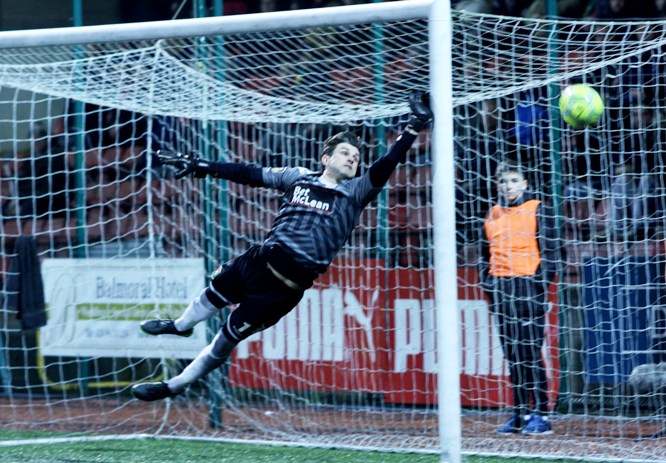