There have been many supporters clubs and individuals who have stepped up to support Marcus, Aimee and Mollie Kane in their efforts to raise £10,000 for the bereavement care unit at the Royal Victoria Maternity Unit. 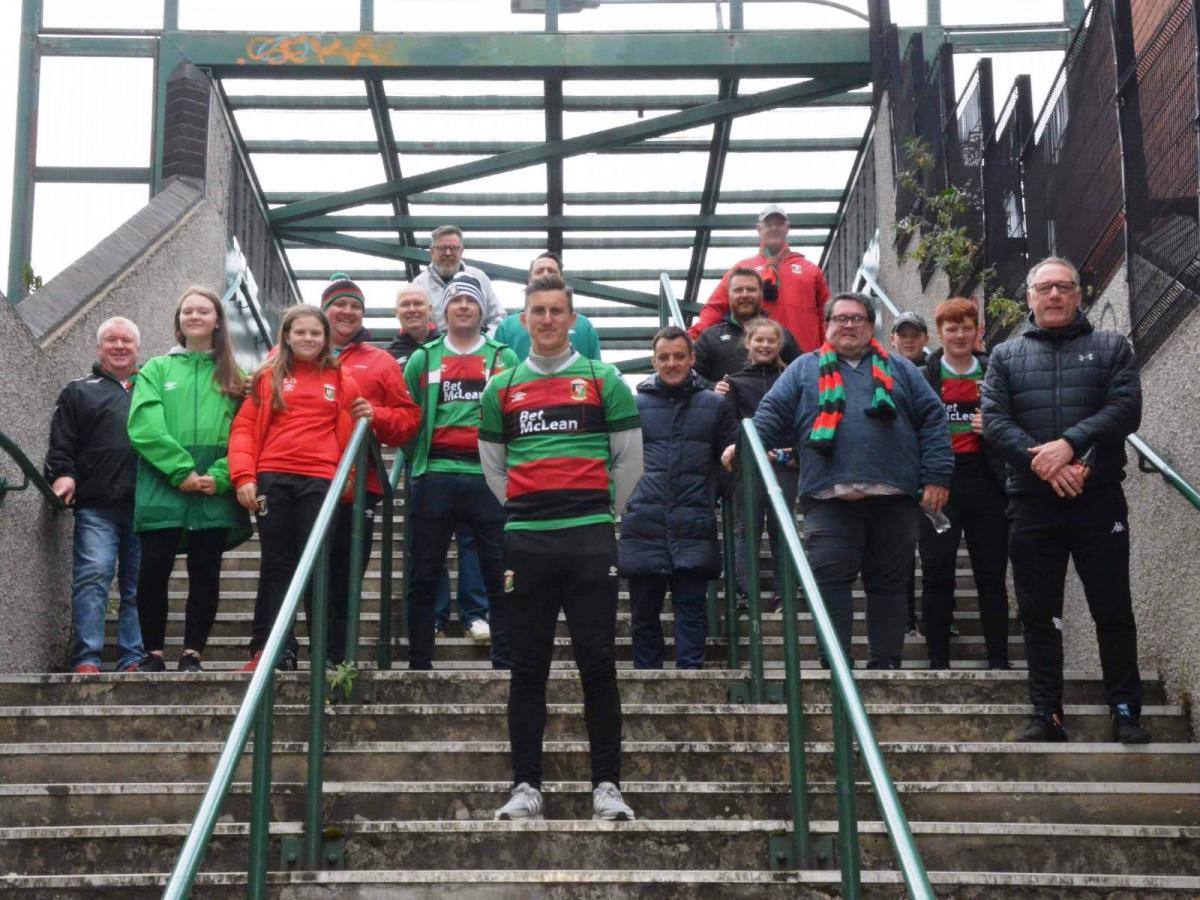 The Glentoran Supporters Committee (1923) completed their #HikeForHarrie this afternoon, recreating the walk (8.75km) from Nabney's to Windsor Park and back which was a regular occurrance in the late 70's and early 80's.

The pace was somewhat slower than the last time we did it but we got there and more importantly, made it home!

A big thank you to Marcus for joining us and to former players, Tommy Leeman and Jason Hill. 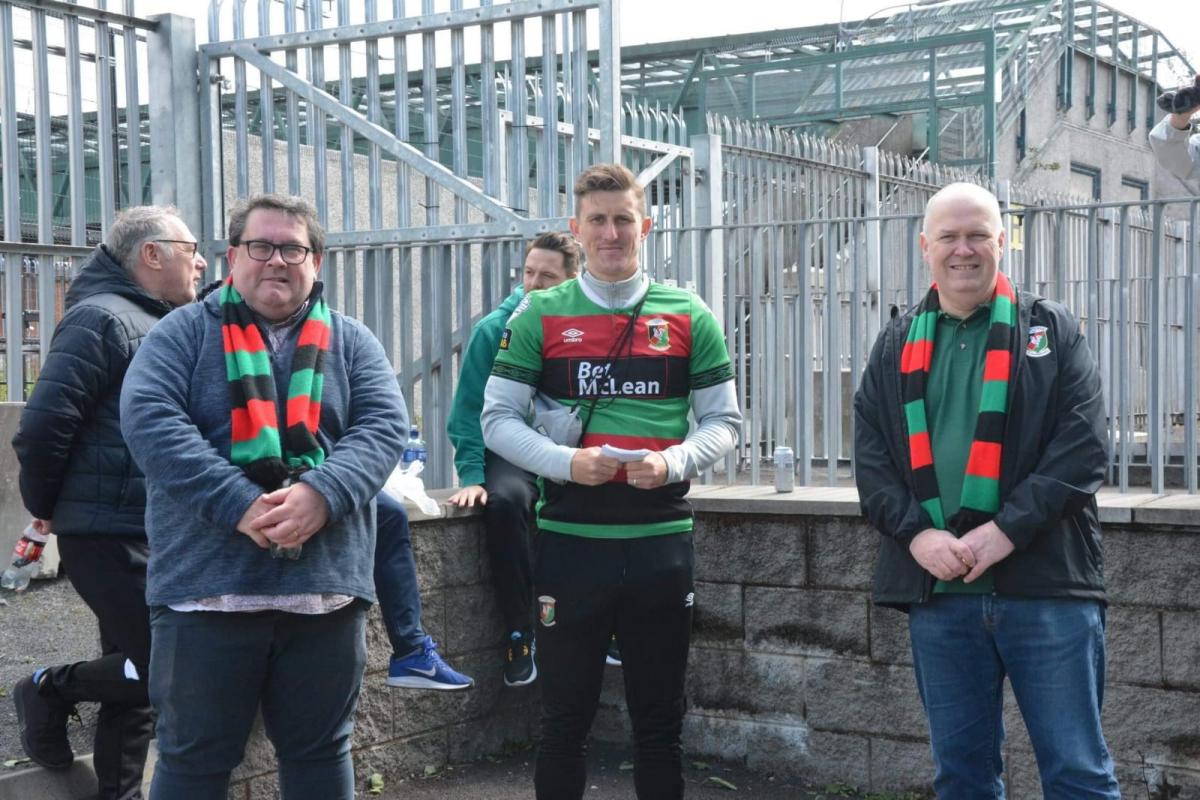 Glentoran FC Chairman, Stephen Henderson made the trip too alongside past and present members of the '23 and our esteemed groundsman, William Kirkwood.

Thanks also to the Neighbourhood Policing Unit at Strandtown PSNI as well, turning up for us in the obligatory landrover to add to the occasion. 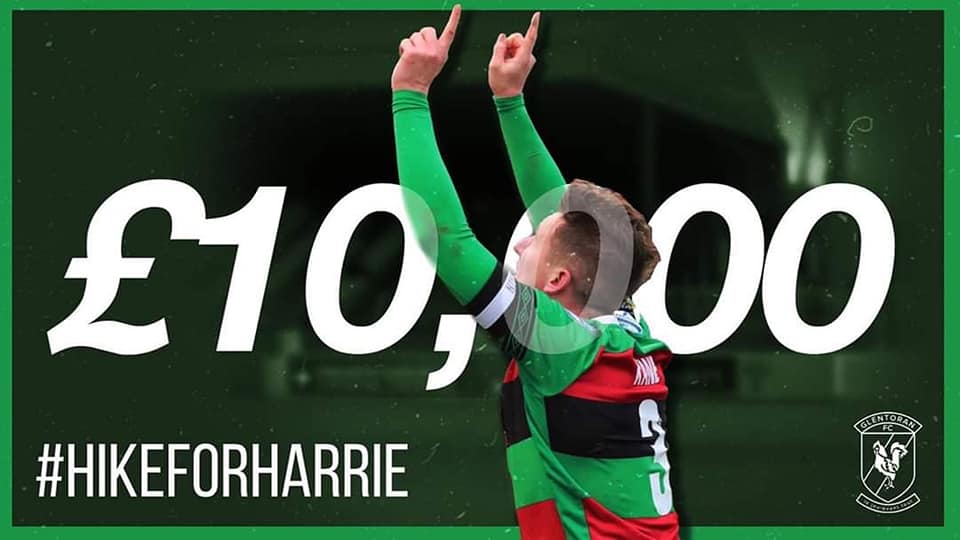 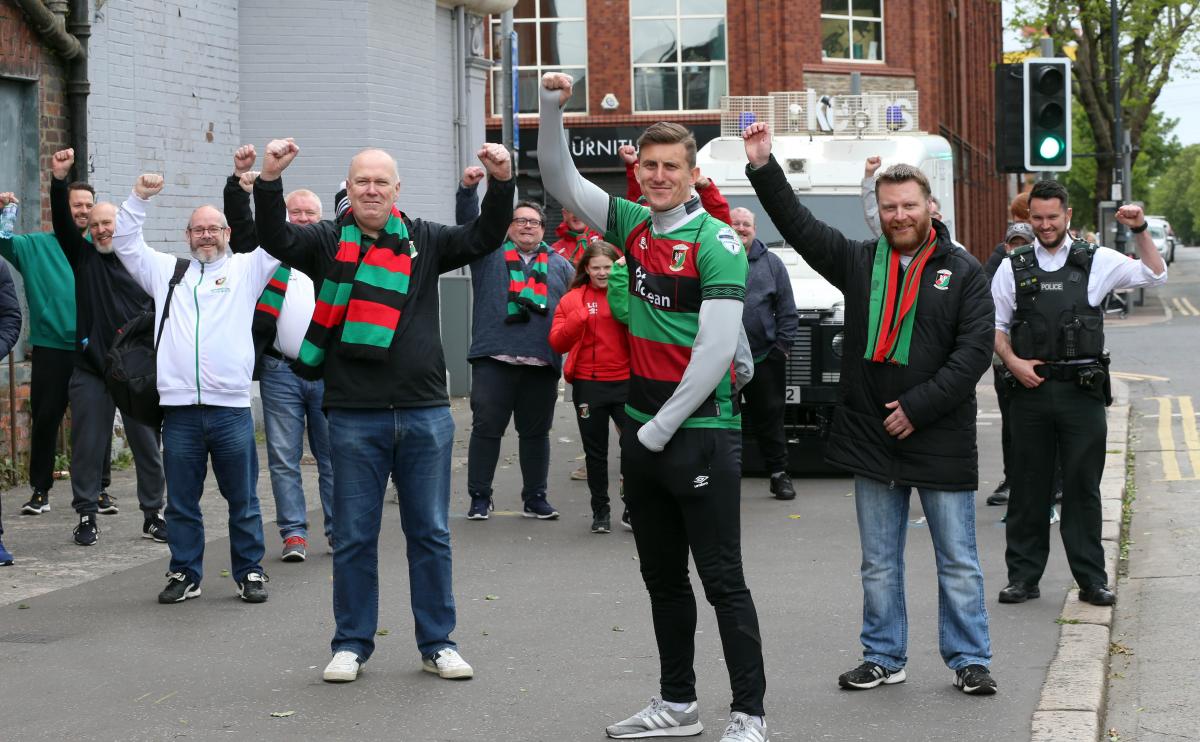 Anyone who wishes can still suport this great cause by getting out for a run, walk or cycle and you can make a donation HERE

Photographs by PACEMAKER and David Brownlee. 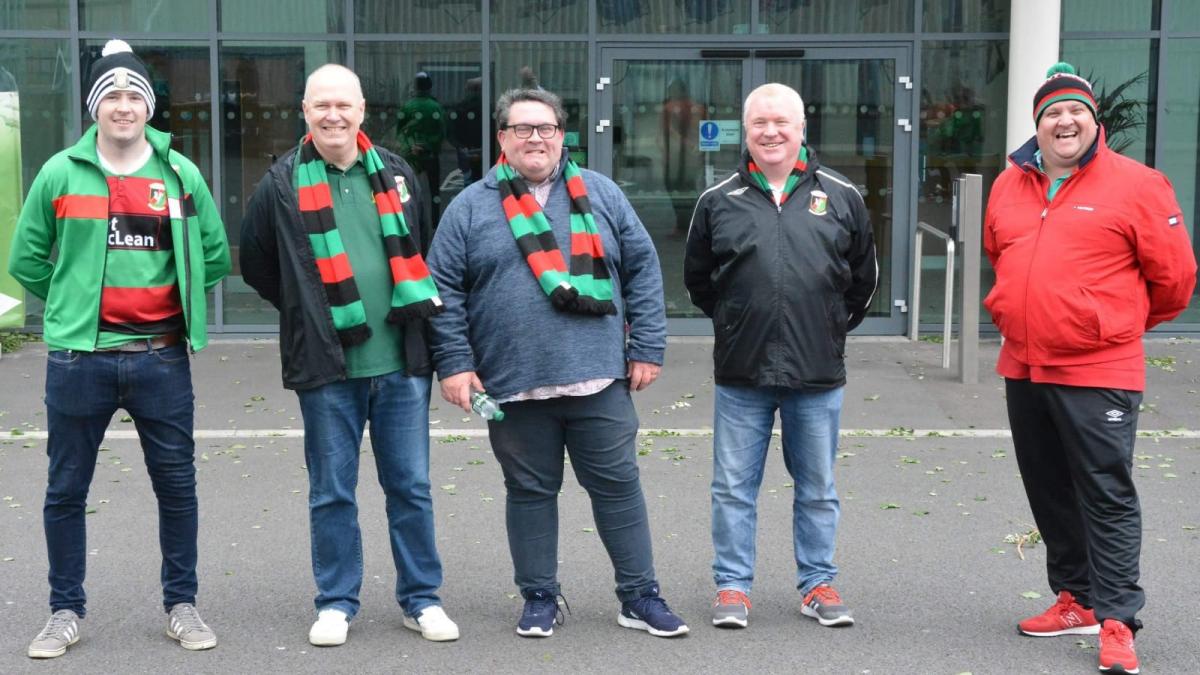