ULSTER FOOTBALLER OF THE YEAR AWARDS 2020

Unfortunately, due to the Covid-19 virus, The Castlereagh Glentoran Supporters Club has been forced to postpone the Ulster Player of the Year awards night, a sad occurrence for awards run highly successfully by the Castlereagh club for 69 years. The awards will return next season.

However, one award still took place on Saturday, as legendary manager and current Glentoran Director of Football Roy Coyle was presented with a blue riband award by the Castlereagh members. 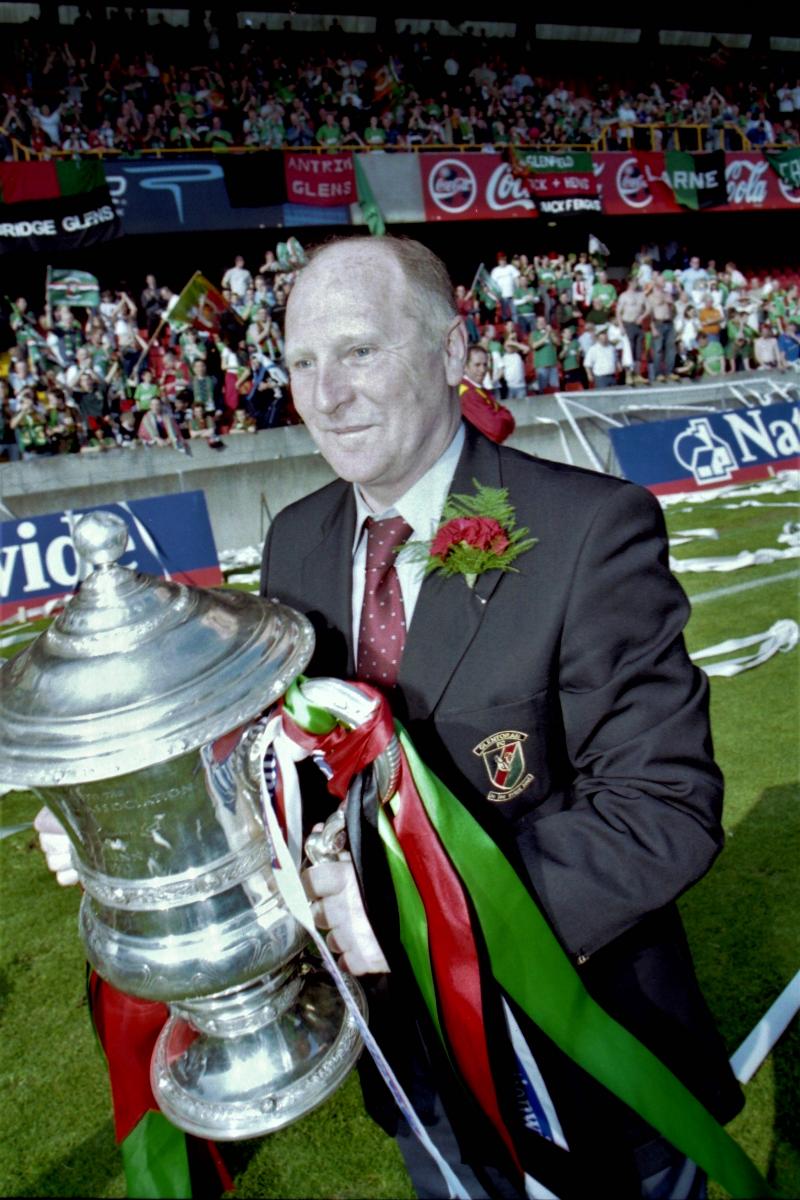 Roy Coyle with the Irish Cup (photograph by Thomas Sewell)

Ken Moody Jr, Chairman of the organising committee on behalf of Castlereagh GSC said of Roy’s award “The Castlereagh Glentoran Supporters Club was delighted to present the Dr. Malcolm Brodie Lifetime Achievement Award to Roy Coyle. Roy is the most successful manager in the history of Irish league football and has won 50 trophies in a glittering career.

Chairman of the selection panel, Bobby Carlisle, commented that ‘Roy was the unanimous choice given his remarkable career both as a player and manager.  He was able to transcend the rivalry between Linfield and Glentoran, becoming a true legend in both camps in the process’.

Glentoran Chairman Stephen Henderson: ““The greatest is a label that many aspire too, but only one can achieve. In terms of trophy wins, achieved across 4 clubs, in two associations, Roy’s record is clear for all to see, but he achieved more than that. Quiet, focussed, and ruthless when necessary, he achieved that hardest of things, particularly when so successful, respect.
Former players, former clubs, former opponents - all have that for him. That’s something he earned through his words, his actions, and his results. Never one for the limelight nor one to force his opinion on anyone, he was and is, a steady and calming influence for those who ask for it. That’s because it was never about him. His sole focus was on doing the best he could for his club.
This accolade is richly and thoroughly deserved, I’m sure the late Dr Malcolm Brodie would approve”

Linfield Chairman Roy McGivern: “Congratulation to Roy on his Lifetime Achievement Award. It's well-deserved award and a recognition of the huge contribution he has made to local football. I grew up watching some great Linfield sides managed by Roy and we owe him a huge debt of gratitude for the success he brought to Windsor Park”. 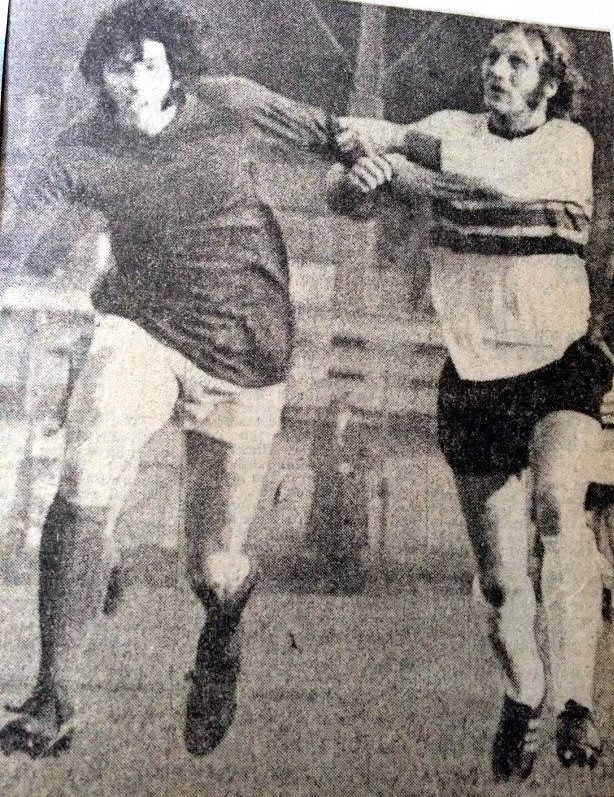 Roy, an East Belfast man from the Beersbridge Road, joined Glentoran as a player from Ballymena United in 1968. In his four years with the club he contributed to two league titles and in 1971 was voted Glentoran Player of the Year. Before winning his second champions’ medal he was transferred to Sheffield Wednesday. In his four years in England at Sheffield and subsequently Grimsby Town, he won five senior caps for Northern Ireland.

An incredible career both on and off the pitch. Congratulations Roy, from all your friends and admirers at Glentoran. 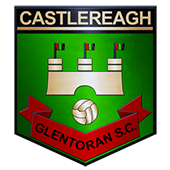