Glentoran look for a fifth successive victory tomorrow night when Linfield visit the Oval, just a week after new signing Conor McMenamin's stoppage time winner secured Glentoran's first non play off League victory at The National Stadium since April 2014. Though the Blues did bounce back immediately with an important 2-1 home win over then second placed Larne on Friday night.

Manager David Healy made four changes to his staring eleven for that game - with ex Glentoran players Navid Nasseri and Jordan Stewart dropping to the bench, while right back Connor Pepper was restored to the team. Niall Quinn also dropped to the bench, replaced by Matt Clarke at left back (Clarke will make his 250th Linfield appearance if selected for tonight's game) while Stephen Fallon and Kirk Millar were given roles in central midfield and as a wide forward respectively. Defender Mark Stafford was rested but is in line for a recall to the squad for this game. Andy Waterworth returned to the side as a late sub against the Invermen but, with fellow forward Shayne Lavery having scored both goals on the night, it is likely the veteran ex-Glens and Distillery man will have to be content with a place among the subs again. 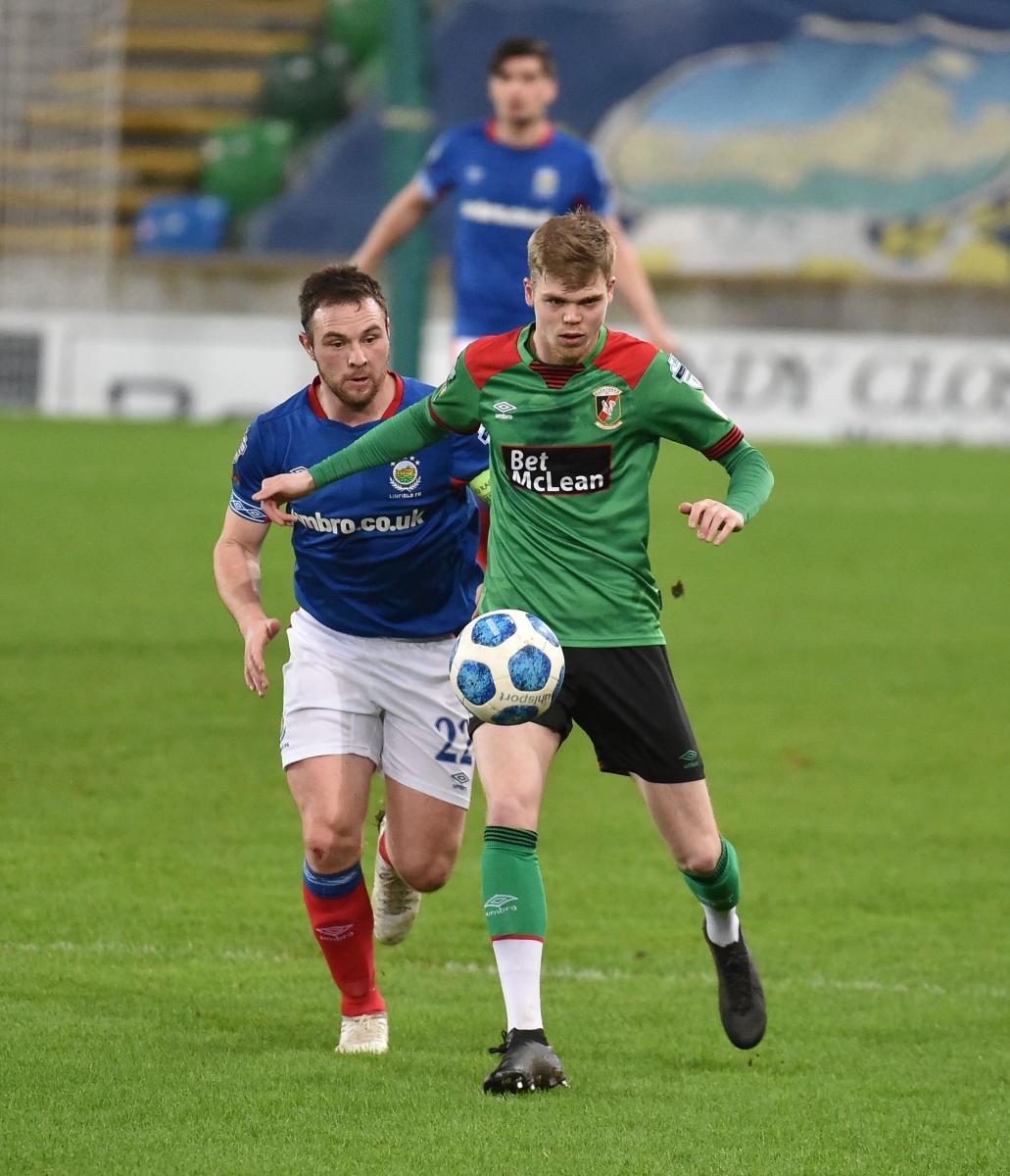 Linfield have had mixed form in their 8 away matches to date - recording 4 wins but only managing a draw at lowly Carrick Rangers and losing to Cliftonville, Warrenpoint and Larne. We are unbeaten in our last 8 home, with 5 wins and 3 draws.

Glentoran have won 2 of the last 3 fixtures between the sides at the Oval- Firstly a 2-1 win on Boxing day 2017 when, having trailed to a 26th minute goal by now Glens forward Cameron Stewart, Curtis Allen drew the sides level just before half time and then late drama ensued as Robbie McDaid gave the Glens a late lead with a low shot in the 91st minute. The Glens had to hold on with 10 men after winger Dylan Davidson was sent off for over celebrating McDaid’s goal. The second win was also a Boxing Day clash, though a lot more comfortable a win on this occasion as Elvio Van Overbeek's early opener was followed by a late Hrvoje Plum double as Glentoran ran out commanding 3-0 winners in the 2019 Festive battle. 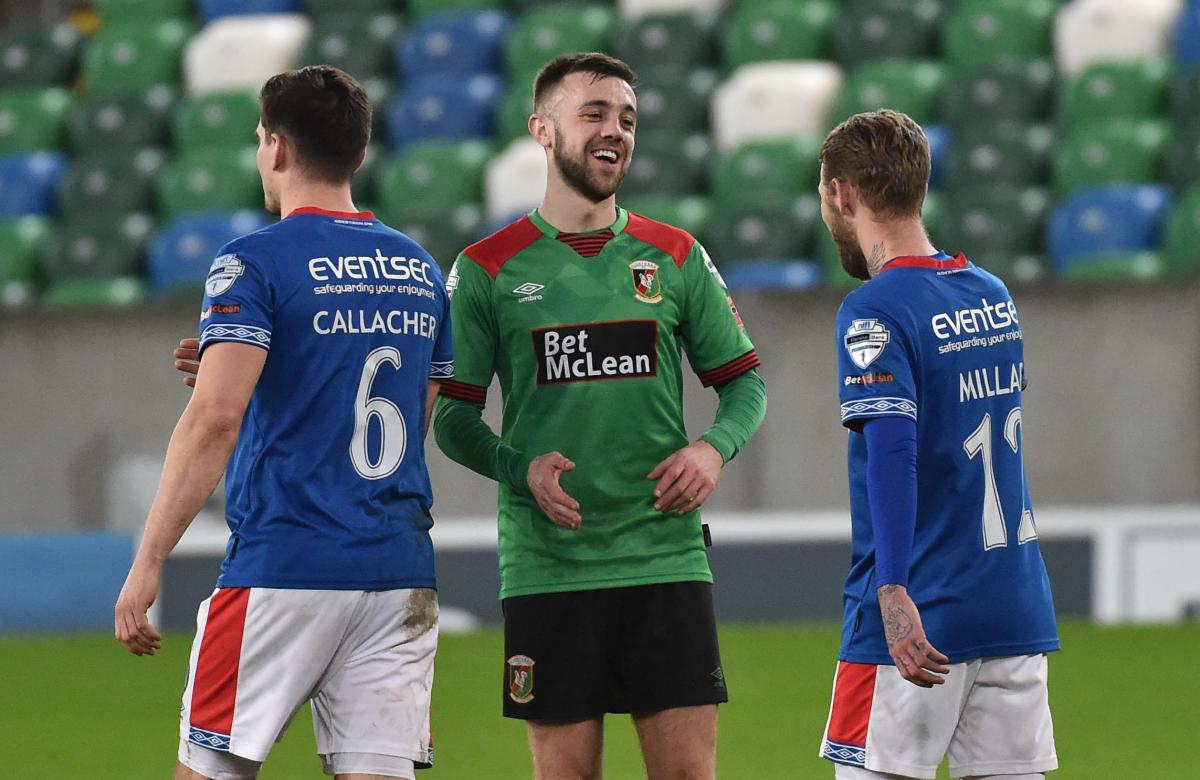