On Tuesday we entertain Larne for the first of two meetings this week, this time in the County Antrim Shield. Having been unfortunate to go out of the Bet McLean League Cup at Coleraine last week, our players and management will be determined to stay in the Shield as we seek our first silverware since 2015 and the first of the new era at the club.

Last month we played Larne at home in the Danske Bank Premiership, winning 2-1 with an equaliser from Paul O’Neill and a winner from skipper Marcus Kane cancelled out Jeff Hughes’ early opener.

Mick McDermott: “Against Carrick on Saturday, we got a good, solid win where we equalised quickly after going behind early, then never looked in trouble for the rest of the match. Gavin Peers, Paddy McClean and Robbie McDaid were back from injury and clearly showed why we’d missed them. We took Gavin off once the game looked relatively safe, as he’d been out for a month and we didn’t want to run any risks with him as he'll be playing a lot of football over the next few months. He and Paddy looked very solid together as they have been since the start of the season and that gives confidence to the rest of the team. Robbie did exceptionally well throughout and took his two goals very confidently. Robbie is a lad we can play anywhere across the front three but up the middle on Saturday, he never let Carrick’s defence rest and was outstanding all day

We’ve played a full round of eleven matches now, and we’re sitting fifth. If you’d told me before the first game that’s where we’d be, I’d have taken it. But to be honest I’m a bit disappointed we don’t have more points than we do. We’ve had a difficult run but of the games we’ve lost recently the only one where we deserved to come out with nothing was the Crusaders game. I certainly felt we deserved a point at Windsor and certainly after being down to ten men against Cliftonville I didn’t think we looked in any difficulty in a match where we created plenty of chances in both halves. But Joe Gormley is top class and he took the only real opening they had whereas we didn’t on the night. But this is a process, we know there’s still a lot of work to be done and we’ve still areas where we need to strengthen the squad over the next couple of windows. But Paul and I are very happy that we’re on the right track.

Also bear in mind we’ve achieved what we have done without Curtis Allen for the past seven league matches. People haven’t been talking much about Cutis because we have good options up front, but I honestly believe he’d be in double figures by now, given the chances we’ve created. I can’t wait to have him back. He and Calum have started running now in training so they’re about a fortnight away. 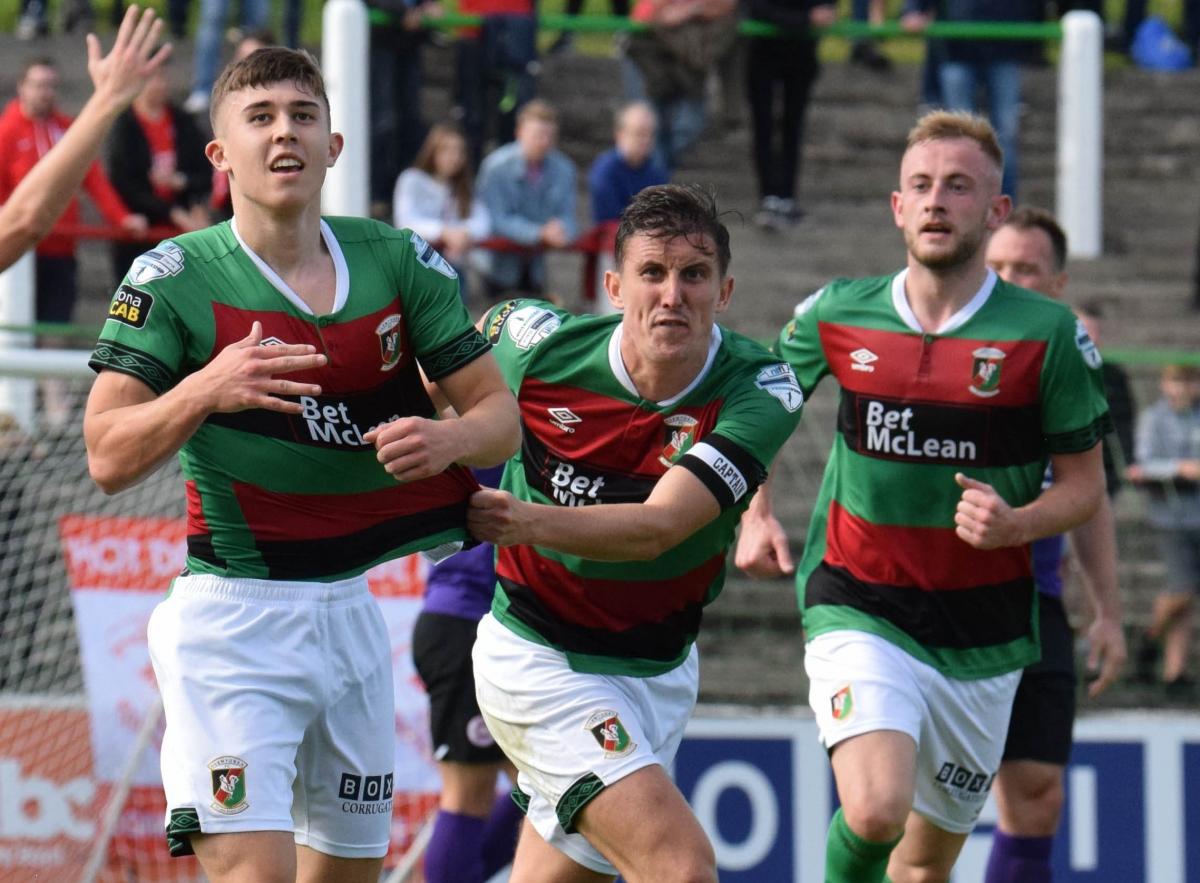 We’ve got two matches against Larne in the next four days, so we’ll need to show flexibility. This will mean we’ve had six games in twenty-one days and that’s why you need a big squad. A number of lads came in last week at Coleraine and did very well, despite not having played much so far. We’ll utilise the whole squad this season based on our priorities at any given time and I know they won’t let us down. We want to progress as far as we can in all the cup tournaments, so after the disappointment in Coleraine we’ll all be well motivated for this one.

Prices for the match, set by the County Antrim FA, are: 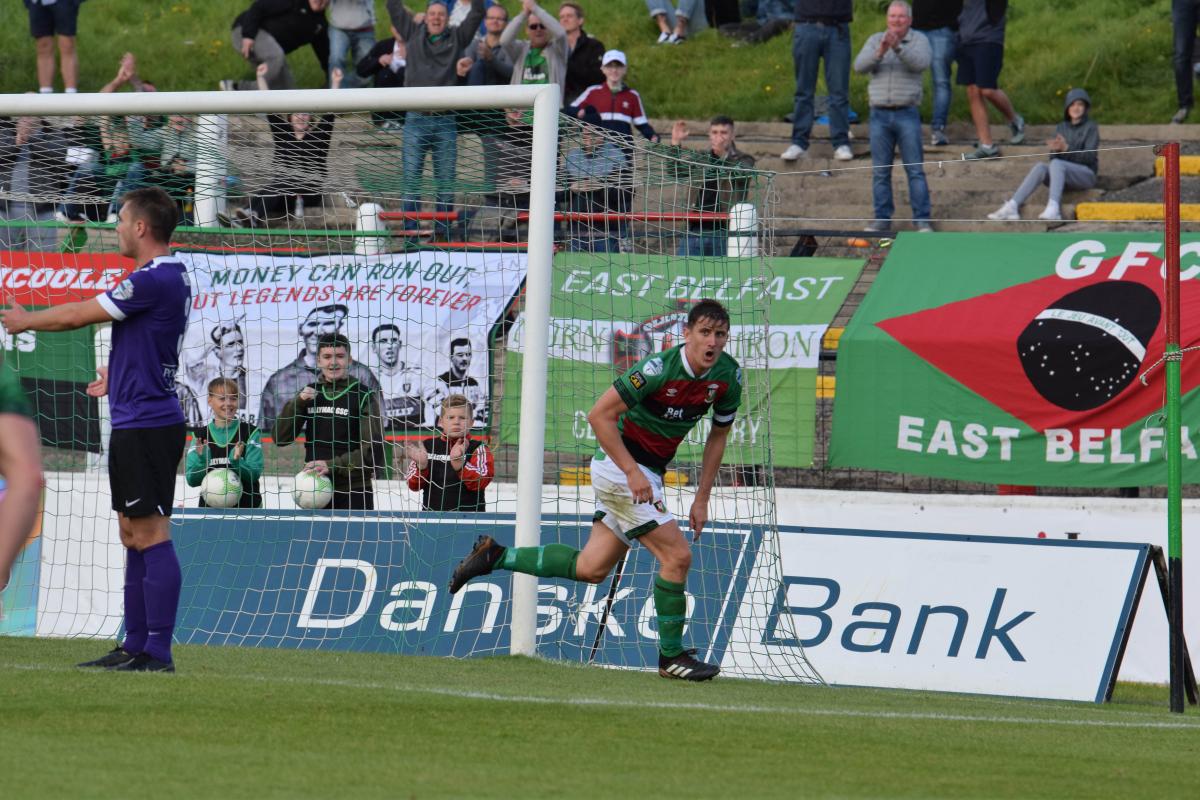