This will be a shorter match preview than usual as due to the vagaries of Covid-19 lockdown and a bad winter, Glentoran tomorrow night face Coleraine for the third time in three weeks in this second post-split game. With Oran Kearney’s men one place and one point ahead of us in second place, there is little margin for error from either side in the last stages of the quest for an automatic European place for 2021/22.

The sides drew both games last month, a not unusual case with 4 of the last 7 games at the Oval ending in stalemate. Since the last game at Ballycastle Road, the Bannsiders have suffered an early Irish Cup exit at the hands of Crusaders but recorded wins away to rivals Ballymena United and at home to Cliftonville to move back above Glentoran into second place when we drew with Linfield on Saturday. 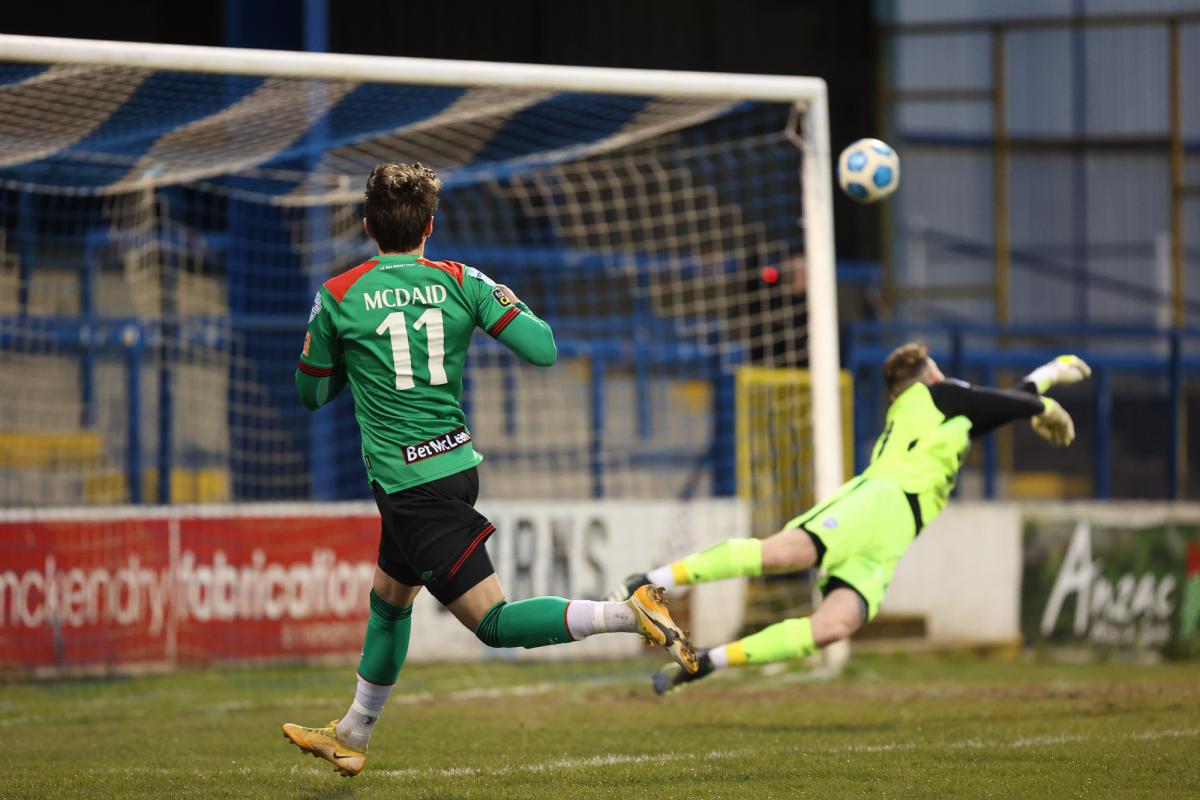 With goalkeeper Gareth Deane still ruled out by a broken thumb, Martin Gallagher will again fill in between the posts, with teenager Alex Henderson offering cover on the bench for the former Institute stopper.

Manager Oran Kearney recalled Striker James McLaughlin to the team for Saturday's 2-0 win against Cliftonville, in an attack permed with Eoin Bradley and Matthew Shevlin that won two penalties. This led to Jamie Glackin dropping to the bench and he will be pushing for a recall to the side. Defenders Gareth McConaghie and Howard Beverland have not featured in recent games, but Kearney otherwise has the majority of his squad to choose from. 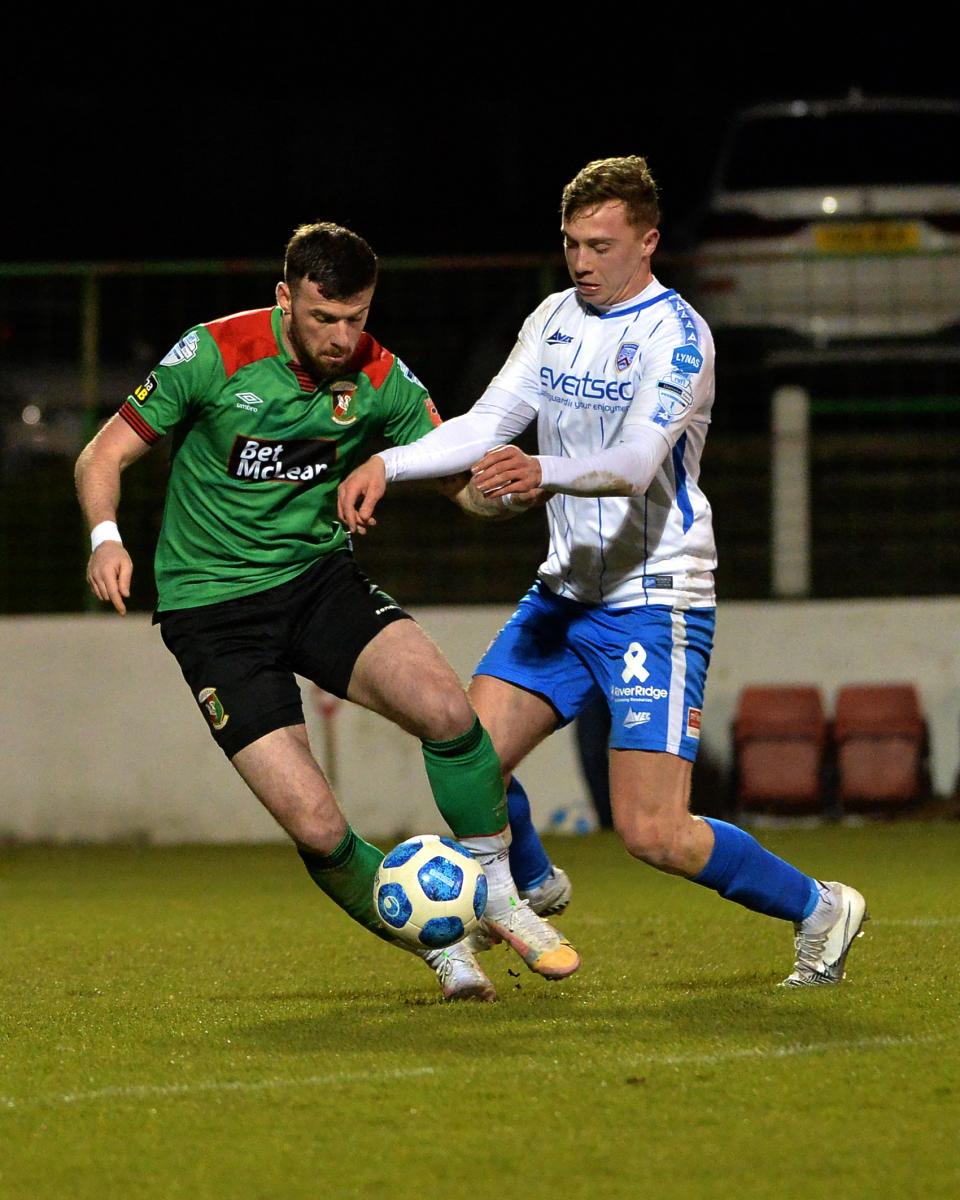 Mick McDermott: “I was disappointed with the result against Linfield on Saturday, but I can’t have any issues with the players’ attitude or their level of performance.  Linfield had the better of a very cagey and tight first half, but we came out and dominated the second half and we could have won it. In that second half I thought we looked stronger, fitter and fresher. Obviously, we had the penalty, but we had other good chances to win the game. For example Jay broke through the middle in the second half, but he said just as he was about to make the pass to Robbie, the ball bobbled up on him. But after another very strong performance against a good Linfield team, its clear we are still moving in the right direction which is pleasing.

We’re still out to catch Linfield at the top but obviously with them so far ahead with just four games to play we are highly focused on securing the second automatic qualification spot for Europe. Also we start our Irish Cup defence at home to Cliftonville on Saturday. So we've still a lot to play for. obviously, there's not much the two teams don't know but each other after the two draws last month, but we know but having taken the lead and played exceptionally well in both games, we are fully capable of putting in the sort of performance required to get the right result." 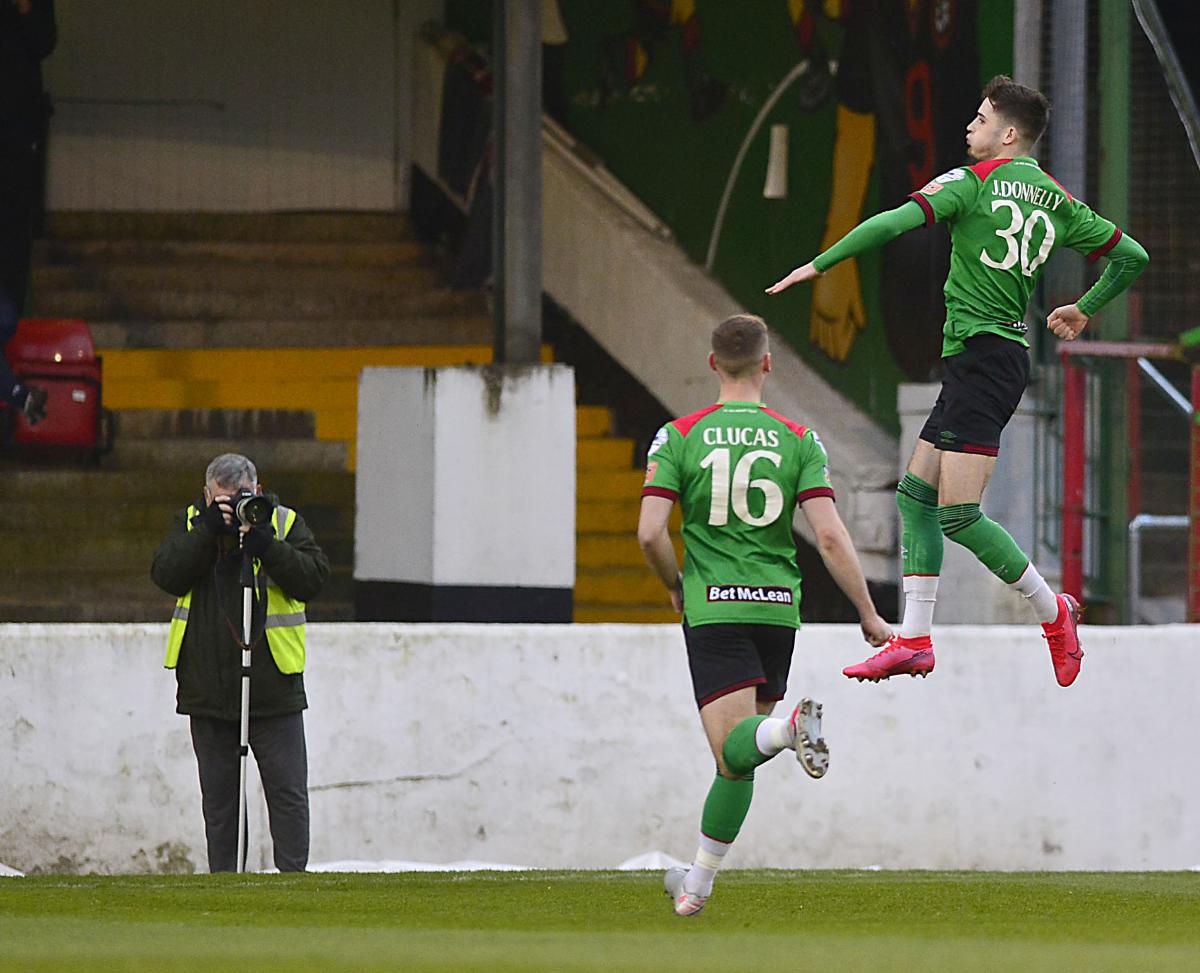 As there will be no supporters permitted entry to this match, supporters are reminded that they can access our GlensTV live stream of the match by signing up here. Live match coverage can be purchased for £7 (which includes access to a full replay of the action), while a delayed stream will cost £3. All Glentoran season ticket holders can access all our streamed games free of charge. Remember, our stream will commence just after 7.15pm with a match preview programme, and our match commentator Aaron Agnew will as usual be accompanied as co-commentator by our legendary, quadruple title winning skipper Paul Leeman. 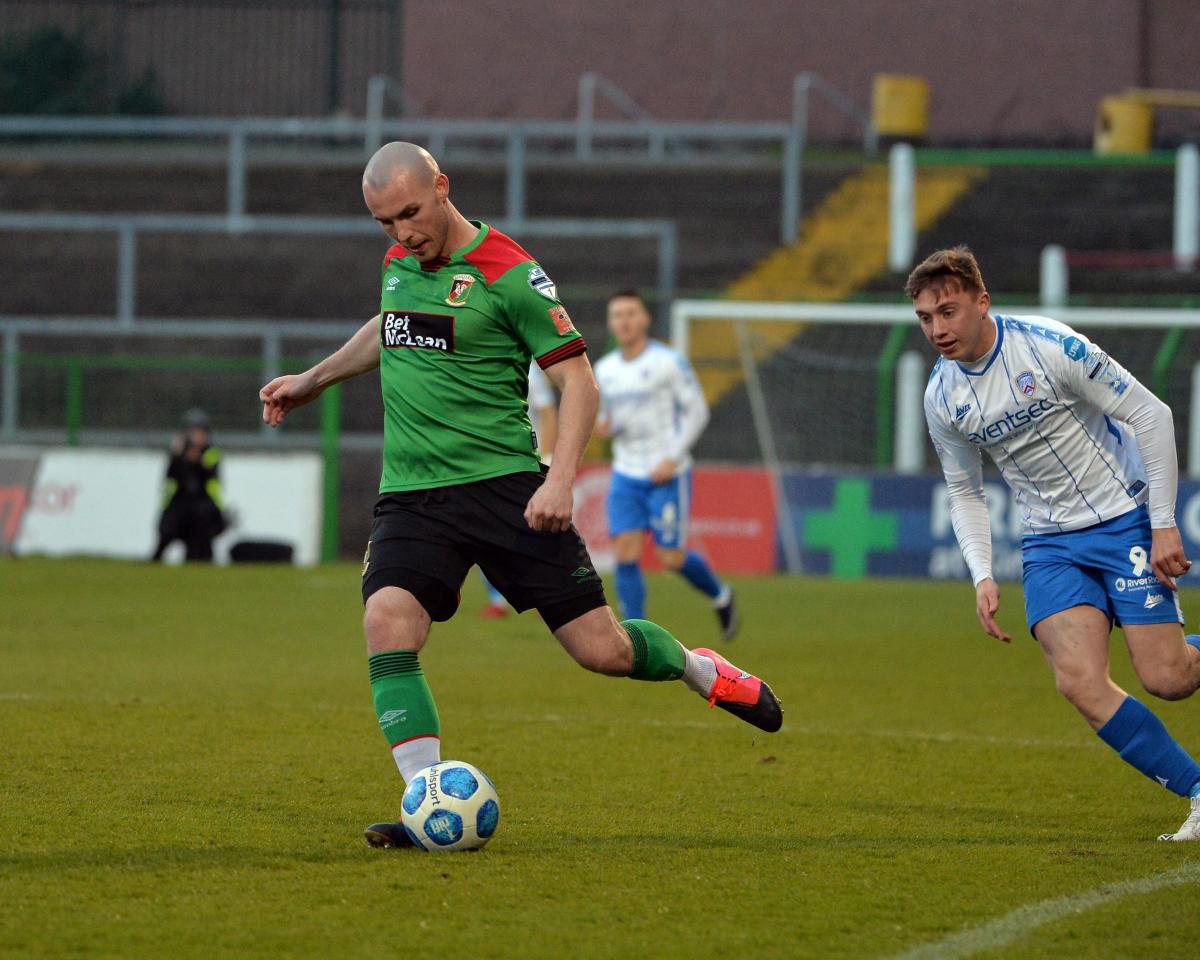