On Saturday evening, the Hillfoot GSC clubrooms on the Castlereagh Road, welcomed its officers, members, Glentoran players and officials to the club’s annual Player pf the Year Awards Night for the 2018/2019 season.

The awards were presented as follows:

Player of the Year: Conor Pepper (above) 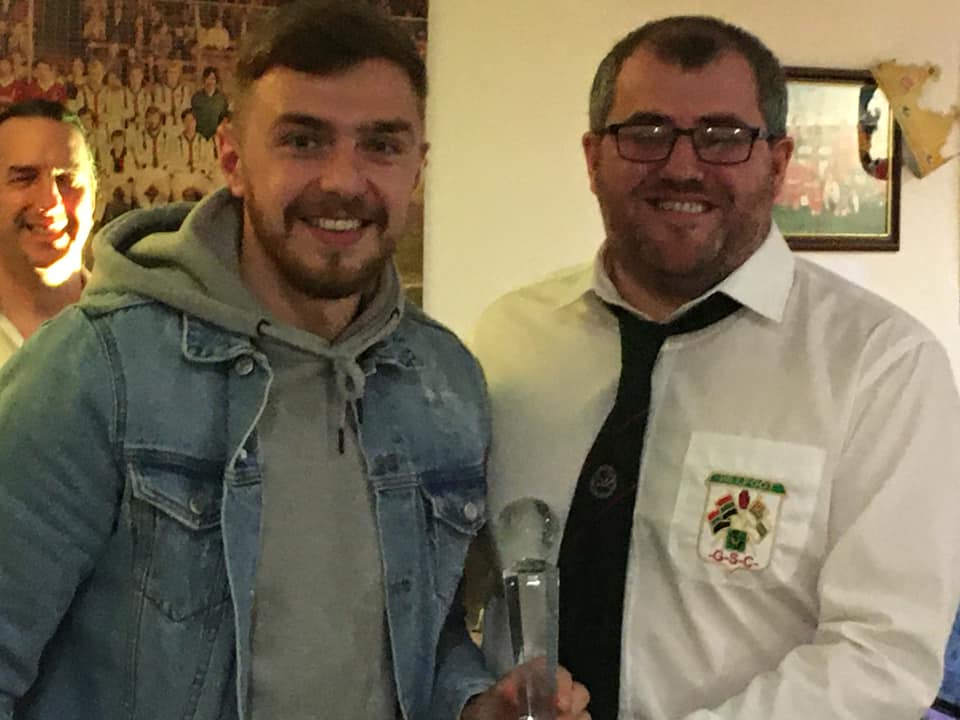 Hillfoot Chairman Gareth Turkington also presented a cheque for £1,000 to Glentoran Chairman Stephen Henderson as a contribution towards the day to day running costs of the club. This level of generosity and support from the Hillfoot members greatly appreciated by everyone at Glentoran and the Board of Directors would like to express their sincere and warm gratitude for this support. 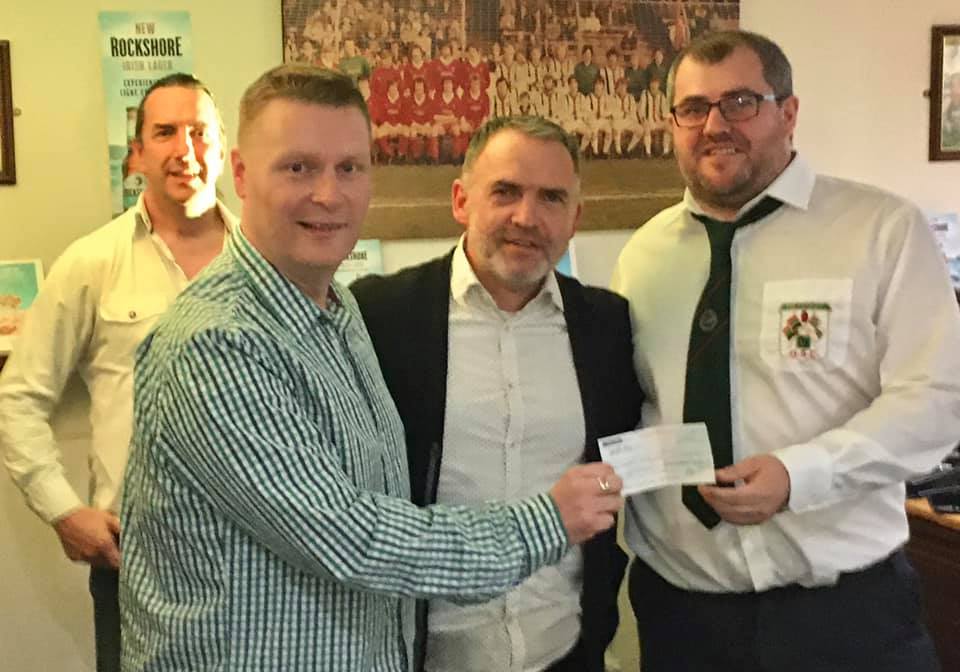 Stephen Henderson: “The club are yet again extremely grateful to the Hillfoot GSC for their generosity and hospitality. Once more they opened their doors and welcomed us all in on the simple basis of being fellow Glentoran supporters.

Their donation is similarly welcomed. The recent and ongoing investment in to Glentoran, wasn't and isn’t, designed to replace the hard work and financial support of loyal fans, which the Hillfoot GSC so perfectly epitomise. Their support now builds on the firm foundations we have, and every pound helps strengthen the club, as we strive to repay them with the only thing the ask in return, success on the field of play for Glentoran Football Club”.

Mick McDermott: “It was a pleasure and honour to attend the Club for their annual awards; our players, staff and Board members were welcomed with open arms. Their generous donation will help take Glentoran towards a brighter future.... a future that we all want....to see GFC winning trophies again!

I was delighted to meet every person / fan in the room. This is what football is about - the players, the fans and the community it creates. I believe we have greatest football community in this country - COYG!!!” 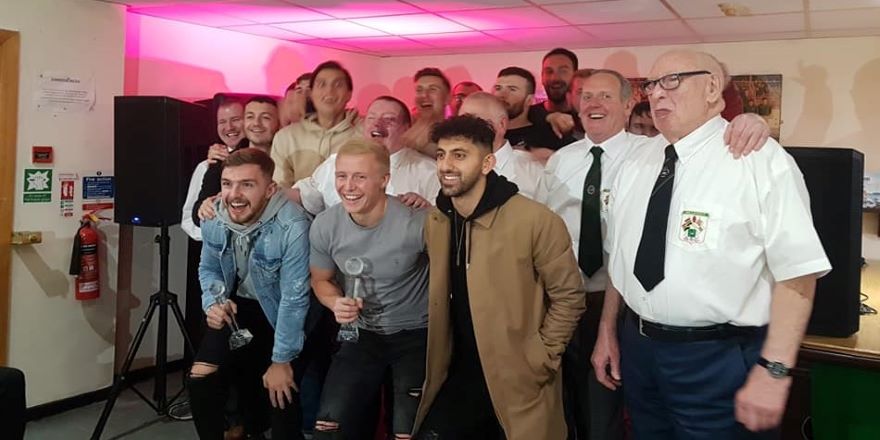 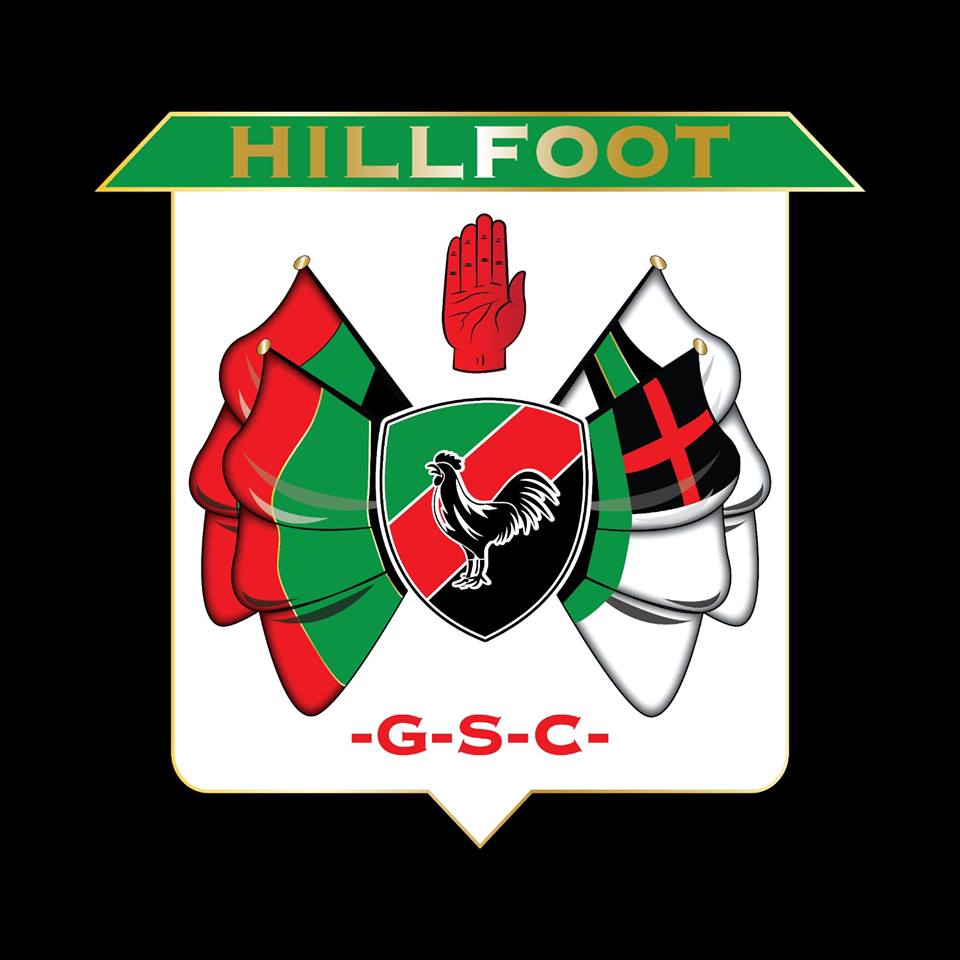