Glentoran continue their preparations for the new season

The Glentoran squad were involved in two games on Saturday afternoon as they continue their preparations for the new season.

Part of the squad travelled to Newcastle whilst another group played a 'behind closed doors' game at the Oval against Sheffield United U21's.

The game at the Oval ended with a 2-1 win for the visitors with Jim O'Hanlon netting for Glentoran. The starting line up was, Hogg, Gray, Garrett, Calvert, McCullough, Shaw, Gibson, Smith, O'Hanlon, Cooper & Addis. 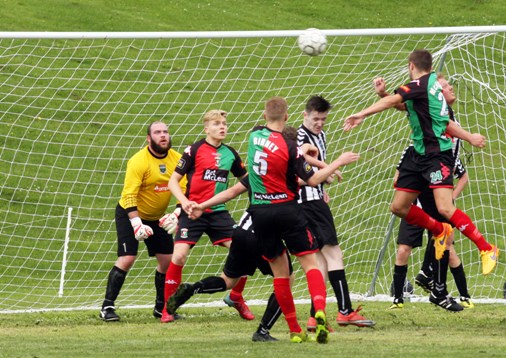 Meanwhile in Newcastle it was the home side who took a first half lead. Jay Magee equalised after the interval and then provided an assist for skipper, Stephen McAlorum to put Glentoran in front. 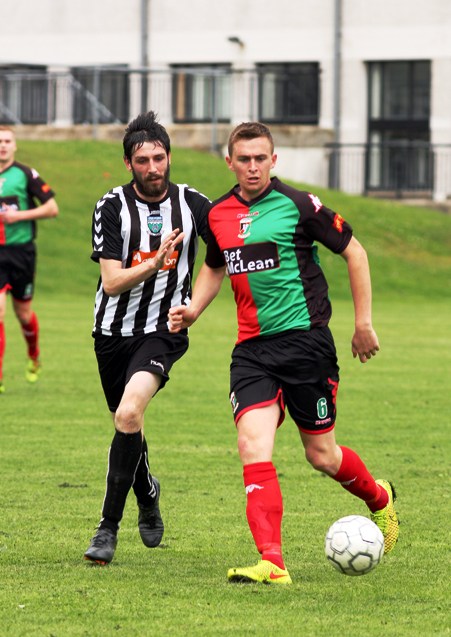 After David Scullion was fouled in the area, Magee netted his second goal of the game from the penalty spot. Conor McMenamin then scored twice to give Glentoran a 5-1 advantage before Newcastle were awarded a late penalty. The game ended 5-2 to Glentoran. 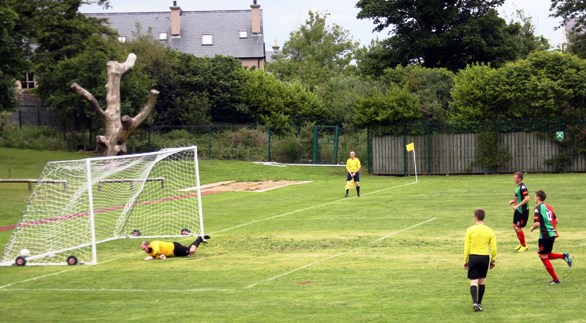 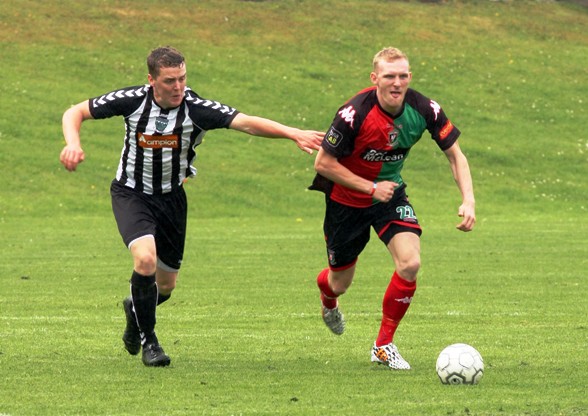