Glentoran comfortablty secured a fifth consecutive pre season win this evening with a 3-0 home victory over fellow Danske Bank Premiership team, Warrenpoint Town. Dayle Coleing made his return after a finger injury and Caolan Marron moved to centre half with Seanan Clucas at right back. 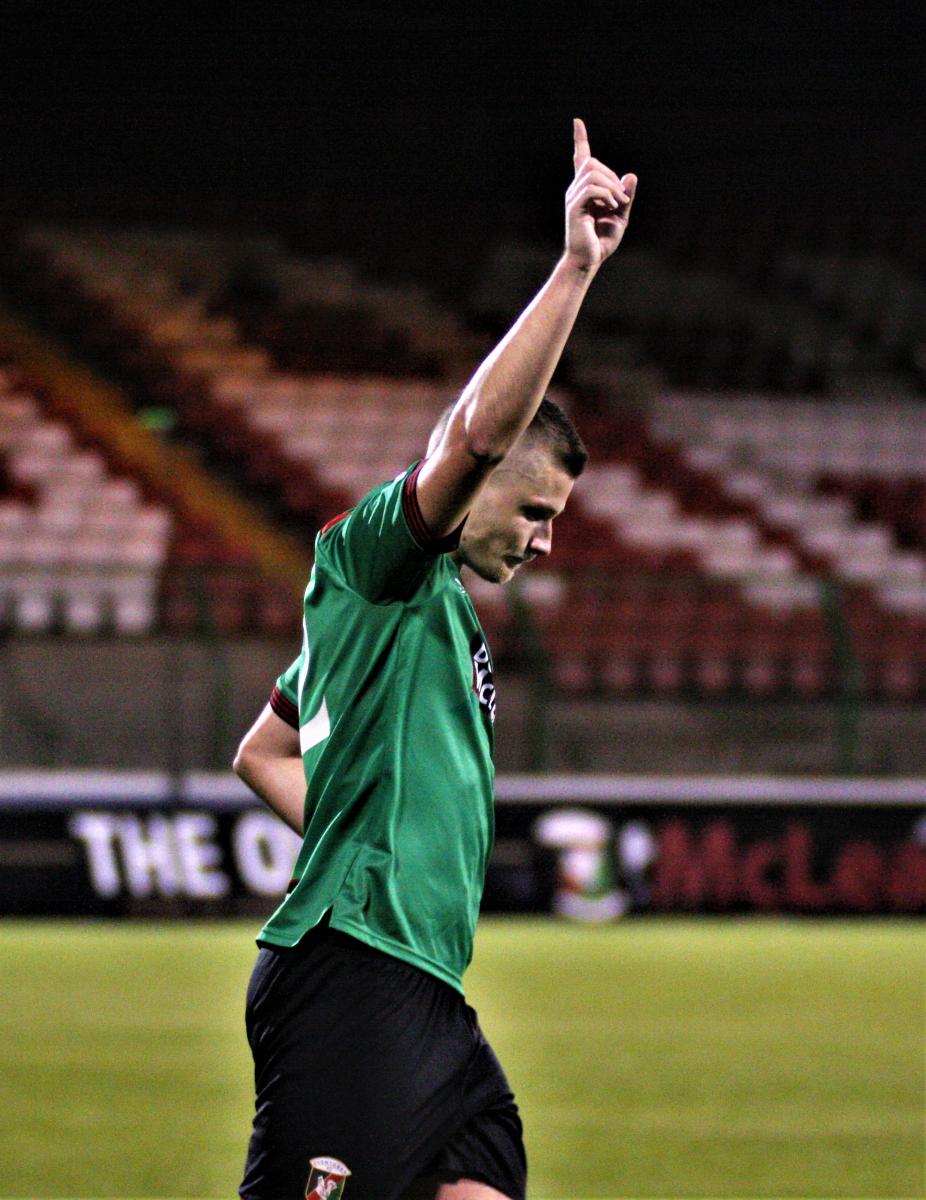 Goals from Andrew Mitchell (his seventh in five games) and Seanan Clucas (his first for the club since signing in January) had the Glens 2-0 up at half time in a robust exchange that saw a few Glens players go down after strong challenges. Substitute Paul O'Neill hit the third in a second half that saw new signing Jay Donnelly make his first Glena appearance as a 72nd minute sub for Cameron Stewart who was slightly concussed following a collision with the Town keeper. 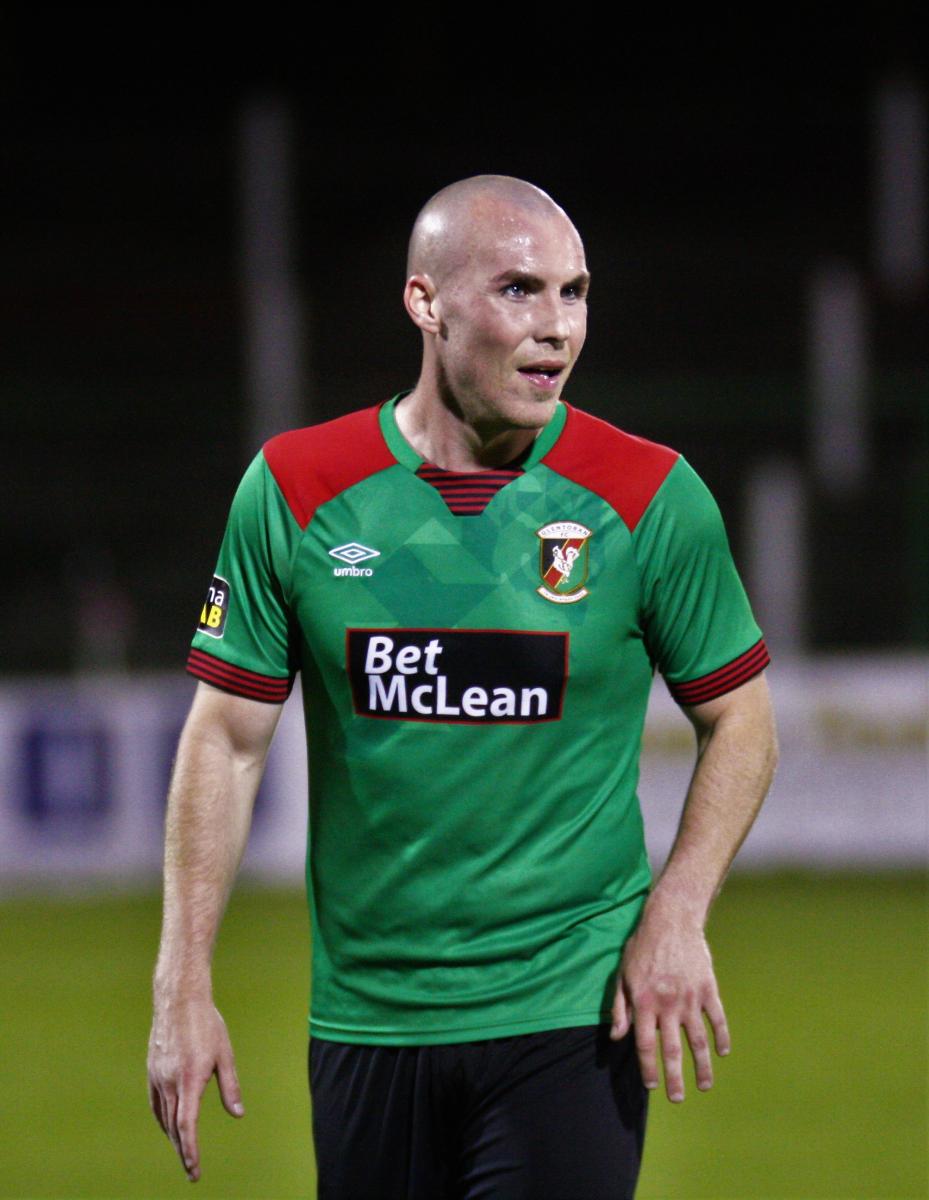 Next home game is at the Oval on Tuesday evening  when we host Queen's University.

As with tonight's match, season ticket holders will be admitted, based on Covid-19 regulations. 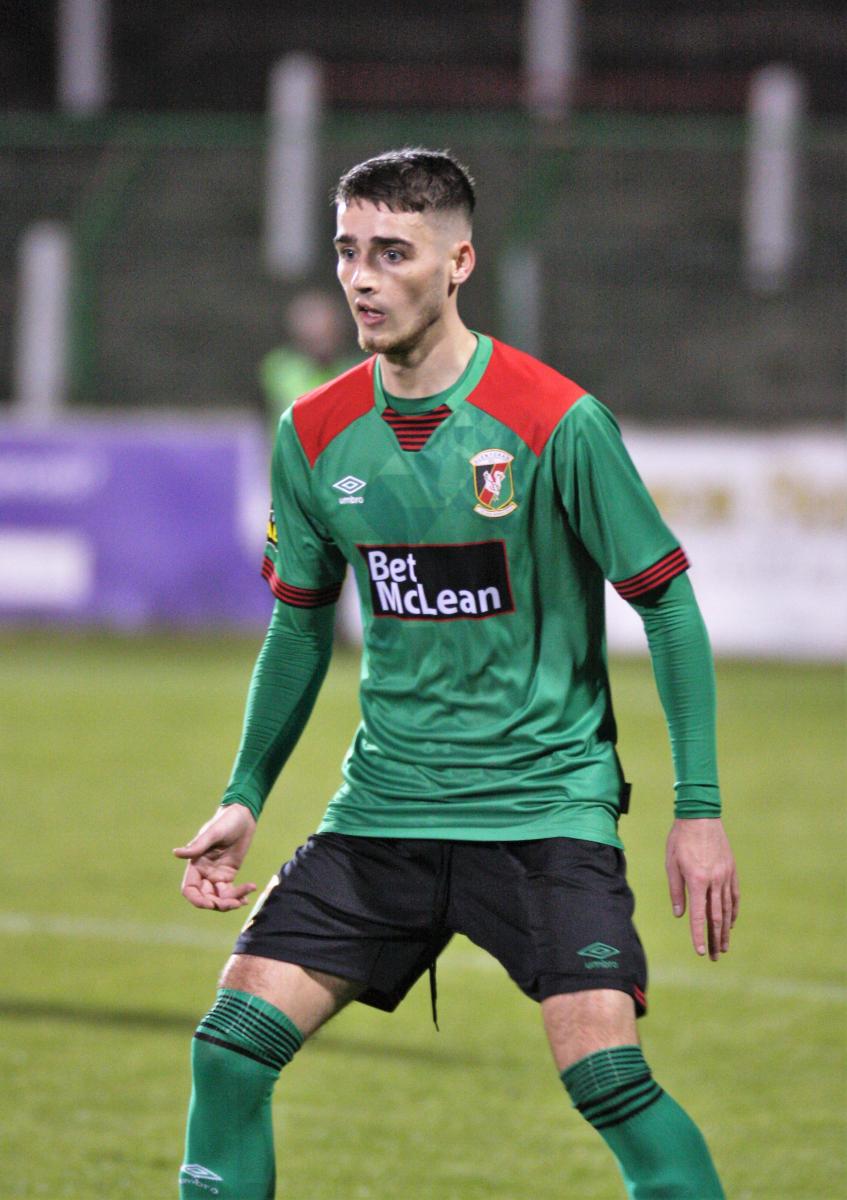 A debut for Jay Donnelly 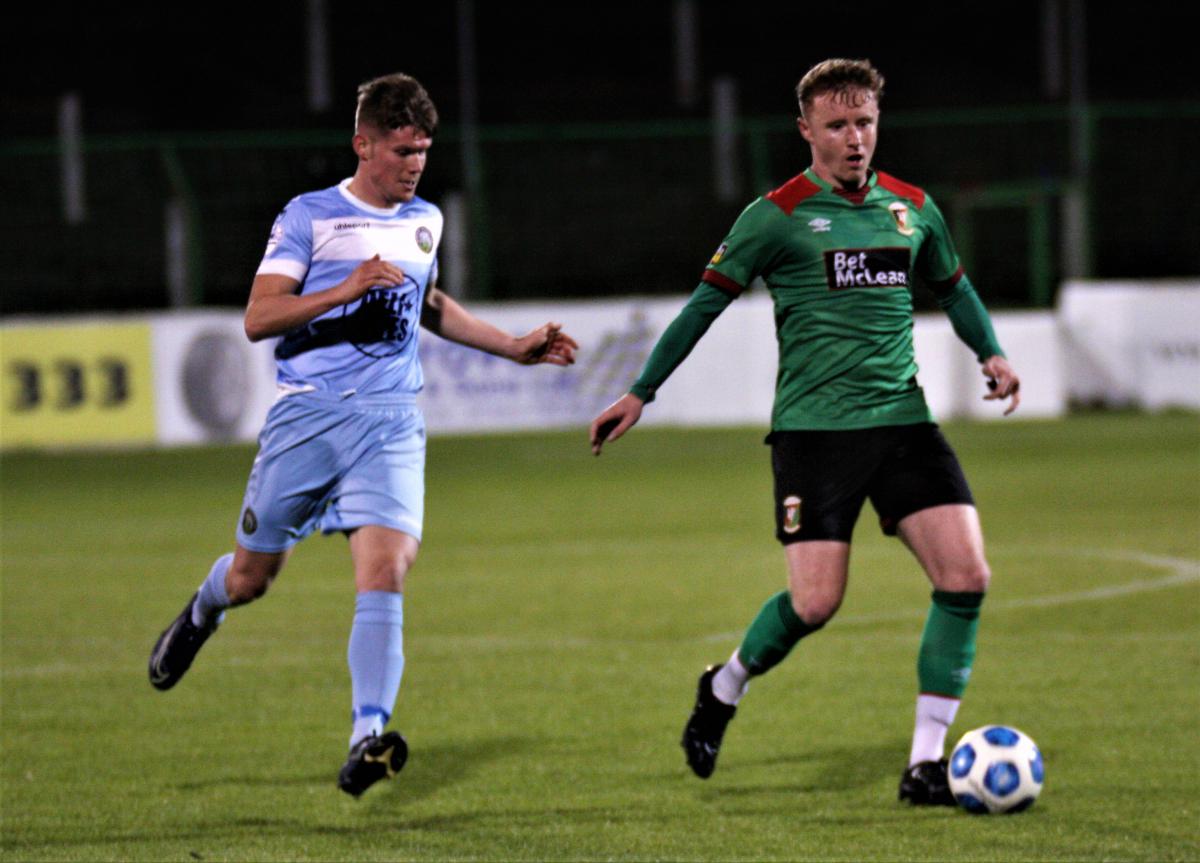