Northern Ireland Women’s Player of the Year, Demi Vance, has joined Rangers on an 18-month contract.

Demi (28) has had an incredible career so far with Glentoran Women. She joined the club as a 16-year old and has spent her whole career with the club, apart from a spell playing in Western Australia.  As a goalscoring midfielder has won an exceptional trophy haul of 6 league titles, 7 league cups and 6 Irish cups. This year’s NIPOTY award was the second time she has been honoured by the league. Demi also has 63 senior caps for Northern Ireland, scoring 3 goals for her country.

Demi said to www.glentoran.com of her move: “I’m very sad to be leaving the Glens but excited by such an opportunity at such a massive club and I’m really looking forward to getting across and starting in Glasgow.  I’ve loved every minute of playing for the Glens and playing with my friends and teammates. The Glens are my home team and I hope to be back at some stage before my career finishes. It’s a new time at Rangers with a very much increased focus on the Women’s squad and I’m excited to be a part of it”.

Rangers’ Women’s and Girls’ Football Manager, Amy McDonald, spoke to us last night:” We are thrilled to welcome Demi to the club. She is an excellent addition to this new look squad we are building and sets a brilliant precedent of the standard of player we are going to be bringing to the club in the coming months. Demi is an established international, who at 28-years-old, is in the prime of her career and brings bags of experience and talent. As a Rangers fan all her life, she will bring true passion to the squad and a real understanding of what it means to play for the club.”

Billy Clarke, General Manager at GWFC, said of the move: “This is a fantastic opportunity for Demi to make the move into full-time football. I have no doubt Demi will make an impact in the Scottish Women's Premier League. She is dedicated, has the ability and the right attitude to be a full-time player. She is a brilliant role model for the young players at our club and those in the NI International squads who have dreams or aspirations of wanting to be a full-time footballer. We wish her every success at Rangers Women's Football Club. I'd also like to thank Rangers Women FC Staff for their support in keeping us informed of the progress at every stage of the process in bringing Demi’s contract and transfer to a satisfactory conclusion for all parties”.

All the very best Demi. One of our own! 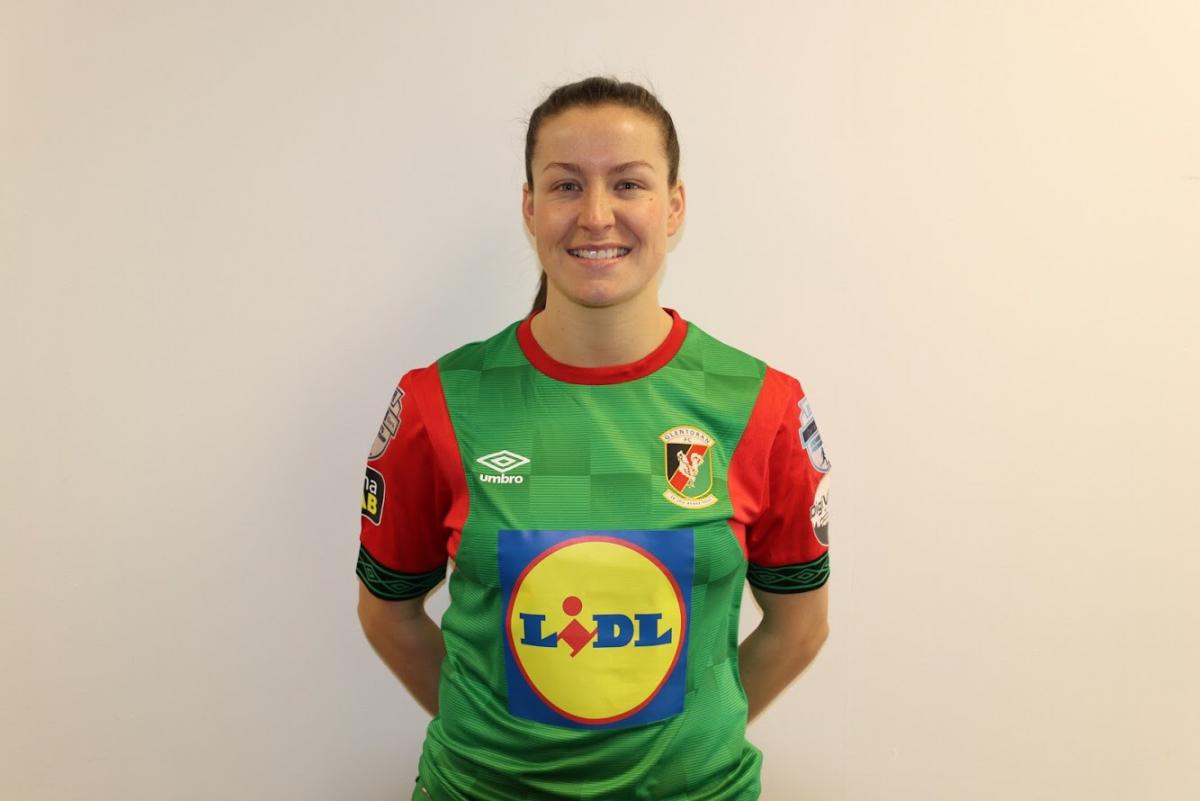