Jim Weatherup made his first team debut for Glentoran at the tender age of 17 in 1956. He entered the team in an incredible run of 5 games in a row where Glentoran conceded 3 times. We lost 4 of them 3-2! The other we salvaged a 3-3 draw. The 3-2 defeat against Bangor was Bimbo's debut where Glentoran missed two penalties on way to defeat. The day was remembered for the opening of Glentoran's new changing rooms for the first time since the Oval re-opened following the bombing in the Second World War. In 1956-57 Glentoran's leading goalscorer Trevor Thompson also debuted for the side and Glentoran broke a four year trophy drought by winning the Co Antrim Shield. 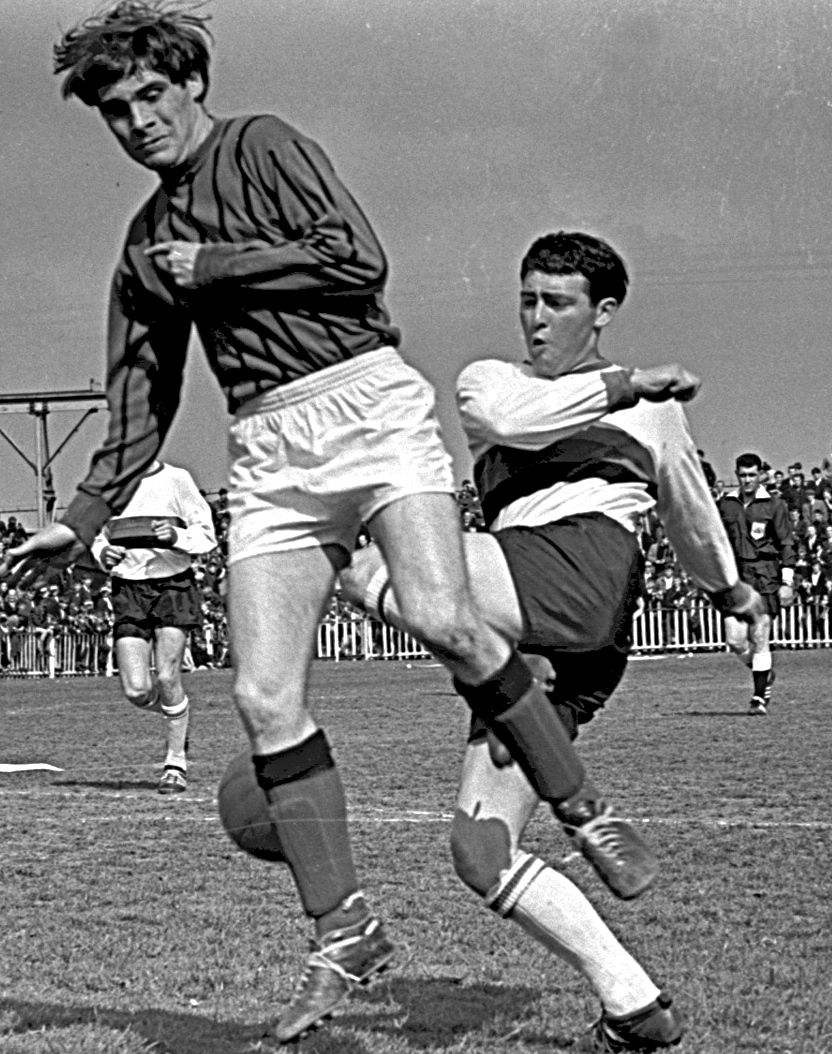 Despite the 50s boasting names like Weatherup, Thompson, Bruce, Lowry and Hughes, Glentoran incredibly from 1953 to 1964 didn't win either the Irish League or Irish Cup. When the 15 year Irish Cup curse was lifted in 1966 Bimbo Weatherup had moved on to Crusaders however returned to Glentoran that summer. From 1967-74 Bimbo finished the rest of his career at Glentoran, taking part in the Detroit Cougars tour and playing in some of Glentoran's most famous matches.

However, by 1973 Bimbo had still never tasted Irish Cup succcess for Glentoran.

Once again, victory came against Linfield in a year where The Glens recorded 3 Cup wins. Jim Hall started the Cup run off with a hat-trick at Limavady whilst the second round tie against Crusaders saw Tommy Morrow receive a guard of honour on his last game before transferring to Hakoah in Australia. Morrow didn't score but The Glens won 2-1. Feeney netted the winner in the semi-final from the spot to beat Glenavon 1-0.

Lying far down the table, Glentoran were massive underdogs at Windsor Park against Linfield and even more so when goalkeeper Alan Paterson was taken off injured with The Glens 1-0 up through Warren Feeney. Roy Stewart took over in goals and performed admirably but couldn't prevent 2 Linfield goals. Glentoran rallied late on however with Jamison bringing us level and when Feeney was taken down in the box by Billy Sinclair, Warren himself had the chance to bring the cup home. Feeney made no mistake and Glentoran brought The Irish Cup back to East Belfast for a 9th time. This meant despite finishing 8th in the table, we still qualified for Europe where we famously reached the Cup Winners Cup Quarter Final to be defeated by heavyweights, Borussia Moenchengladbach. 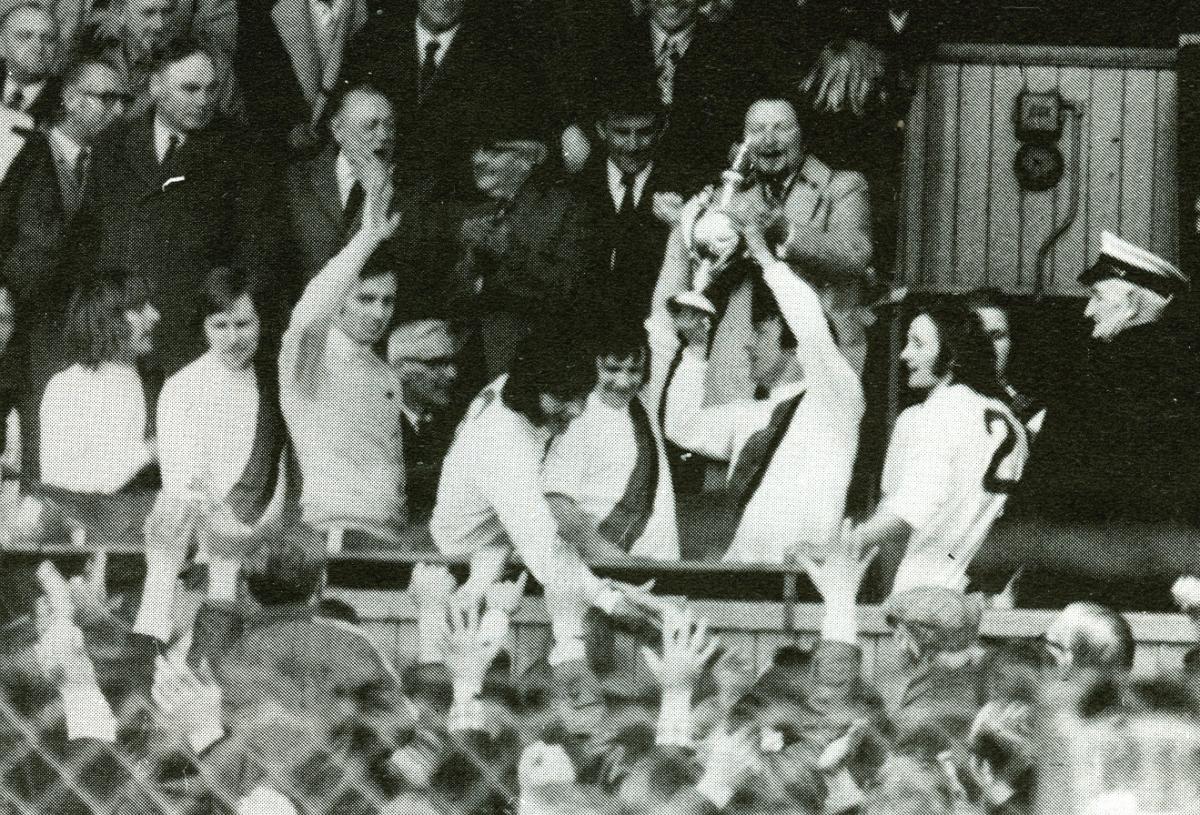 Bimbo Weatherup retired at the end of the next season with local sport rewarding him with a Benefit game to finish his career with an ex-Glentoran XI taking on a 'Personality XI' which included international football and rugby players finishing 3-3. Bimbo made 363 appearances for Glentoran in his career and immediately on retirement joined new manager Bobby MacGregor as Assistant.