All conquering Glentoran Women have made history for the second time this week as top scorer Kerry Beattie has moved into full time football by joining Glasgow City in time for the 2022 season. This is the first professional player transfer involving a Northern Irish club and the first in which a local club has received a transfer fee.

Kerry – who joined Glentoran six years ago as a 13-year-old, made her breakthrough as a regular in the 2019 season, and last term scored an incredible 29 first team goals to finish the season as top scorer in the Danske Bank Women’s Premiership. She also made her senior debut in June and scored her first international goal against North Macedonia at Seaview in November.

Glentoran Chairman Stephen Henderson: “This is another historic day for Glentoran FC and women’s football in Northern Ireland. Following on from the announcement yesterday of our captain, Jess Foy becoming the first professional female player based in Northern Ireland, we have moved quickly to professionalise our squad. This was designed to reward those players for their commitment and talent, but also to protect the club’s investment in their development. It is a testament to the progress we have made, that we are the single largest contributing club to the International team’s success, but with that success comes interest from full time professional clubs. Before professionalisation, we risked losing these players for no return on our investment. Today, we are proud to be trailblazers again, having signed Kerry Beattie on a professional contract, we have now become the first Northern Irish club to ever receive a transfer fee for a female player. Kerry’s transfer on a full-time contract with Glasgow City FC, thereby moving from Northern Ireland’s most successful club to Scotland’s most successful club, clearly demonstrates a pathway for all our aspiring young talent. This pathway is open to all. We will never stand in the way of talent reaching the highest level it possibly can, but now the club and our coaches will receive the recognition our efforts deserve and allow us to invest in developing the next Kerry Beattie.

The best wishes of the entire club go with Kerry as she embarks on this exciting new chapter in her footballing career, and we will look on with significant interest at the progress she makes.” 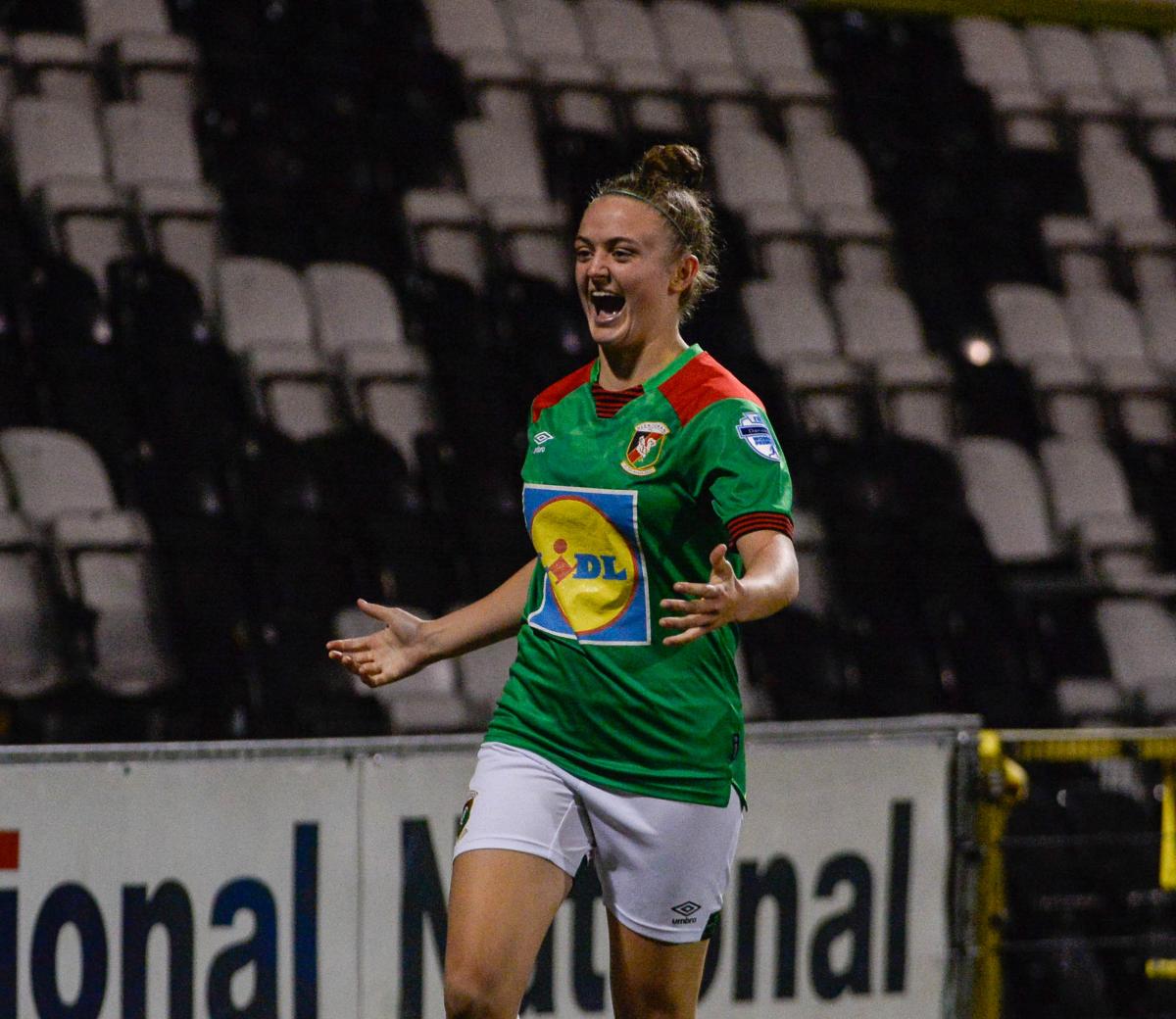