Shankill Road man Marcus has been one of the few constants in our first team squad since Eddie Patterson signed him from Linfield in July 2012. While at the Blues he made 19 appearances, scoring 2 goals. He also spent the 2011/12 season on loan to Carrick Rangers in the Danske Bank Premiership.

Moko made his debut on the opening day of the 2012/13 season as left back in a 3-1 home win over Donegal Celtic and scored his first goal for the club two months later in a League Cup game away to Institute.

In his seven seasons at the Oval Marcus has scored 26 goals. His most spectacular was his long-range opener against Linfield at Windsor last season but safe to say his most important was his headed winner in our 1-0 Irish Cup semi final against Portadown in his first season. He won a winner’s medal that season by coming on as substitute for Stephen McAlorum in midfield while he was in the starting line-up in our Irish Cup Final winning team against Portadown two years later.

Moko was appointed captain by Gary Haveron in August 2017 and it will be another career highlight if he can lead us to victory at Solitude on Saturday. 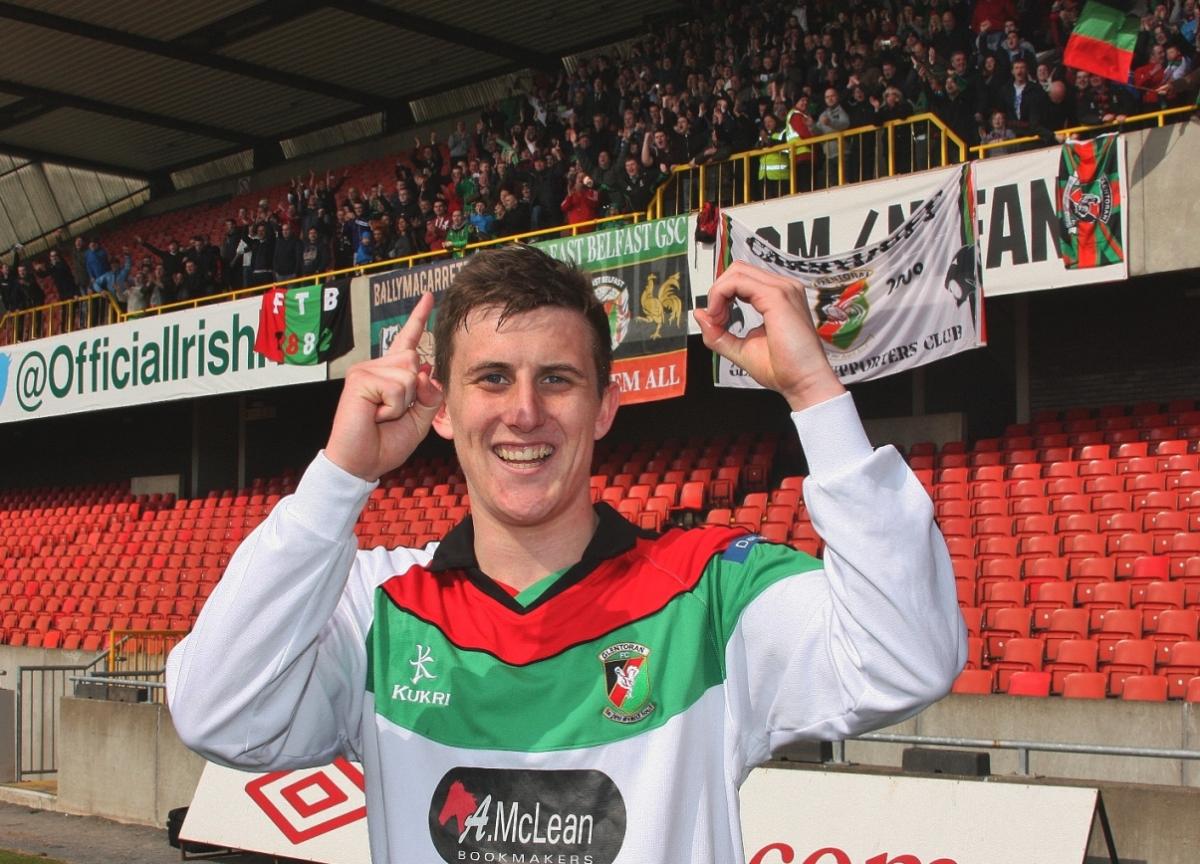 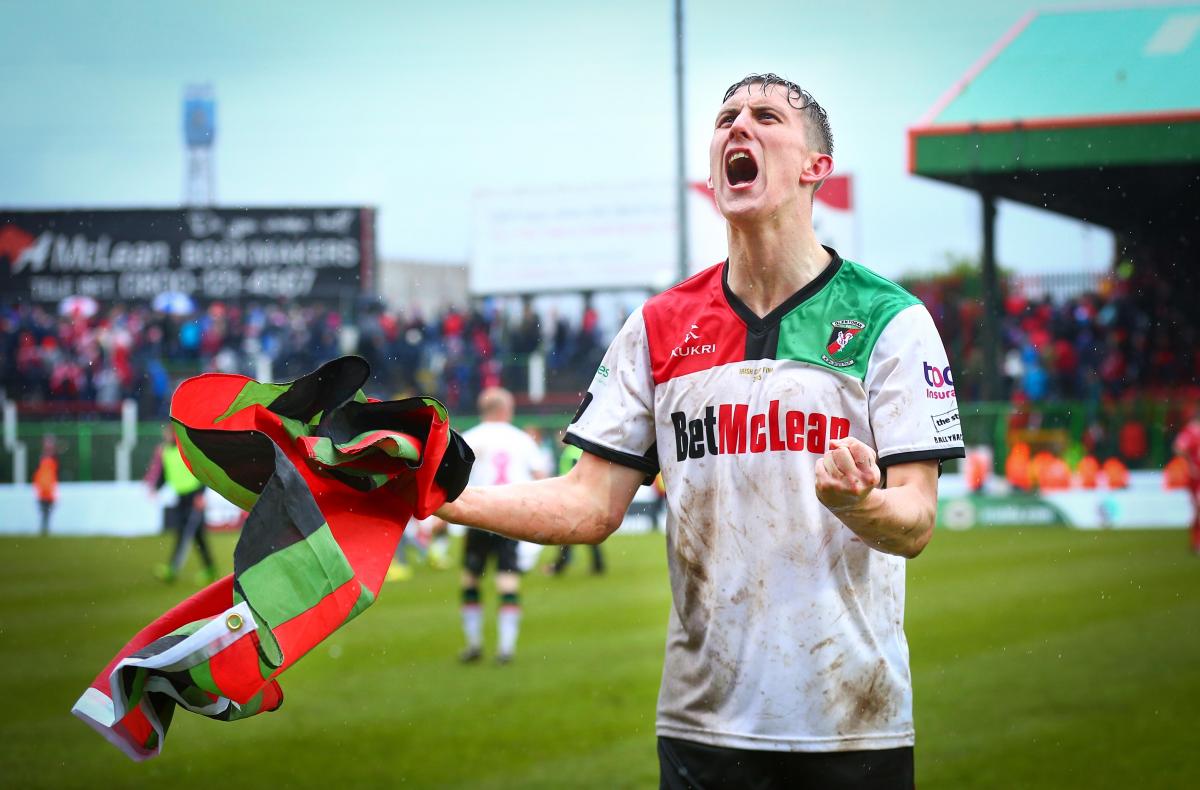 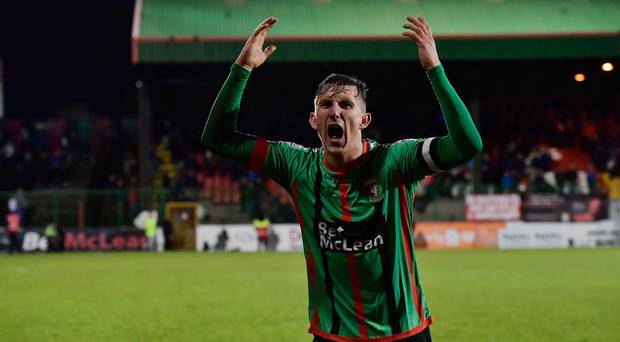