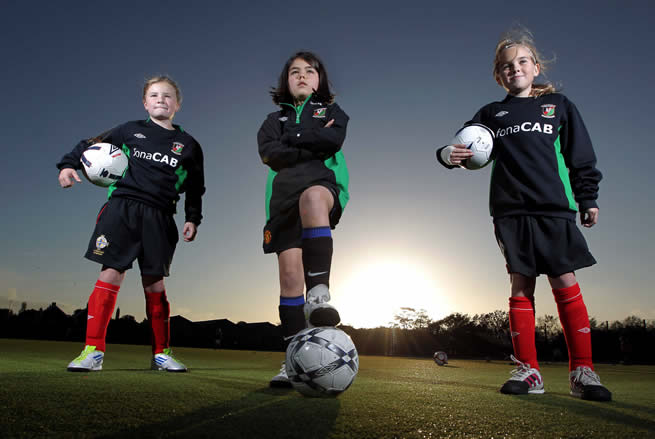 The Junior Girls Academy will take place at Ashfield Girls’ School on a Monday evening (6pm – 7pm) and will provide young girls aged 8 – 13 years old with a positive introduction to football and help them develop their skills, have fun and make new friends.

The Academy will cater for up to 40 children from across Belfast area under the guidance of Head Coach John Grant and his team of volunteer coaches. It will provide informal coaching based around teaching participants the fundamentals of football in a fun and friendly environment.

“By teaching the girls the basics of football, we hope that they will develop and progress as young footballers and maybe one day we will have another Northern Ireland International coming the ranks at Glentoran Belfast United like our current first team captain Lyndsay Corry.” 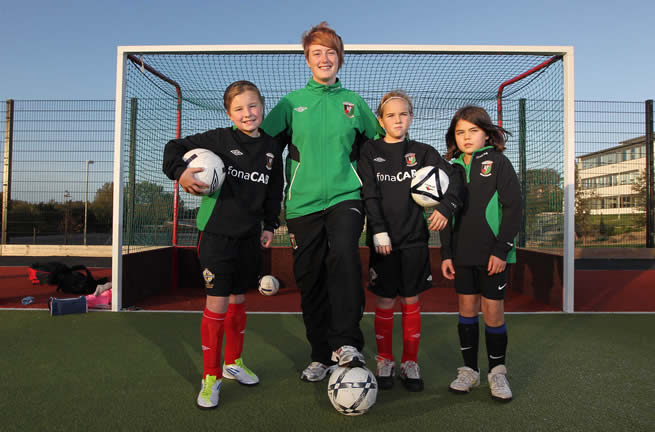