In addition to the playing contracts announced over the past few nights, we are delighted to welcome Rodney McAree to the coaching team at Glentoran.

Rodney – a UEFA Pro Licence holder – has coached at Premiership level for over a decade, following a distinguished playing career with Liverpool, Bristol City, Fulham, Glenavon and his hometown club Dungannon Swifts, He is best known for his years as manager of Swifts, who he led to their first senior trophy when they won the Bet McLean League Cup in 2017 -18 season. He has also managed Coleraine in the Danske Bank Premiership and has most recently been first team coach a Warrenpoint Town.

Rodney said today of his appointment: “I'm very excited to be part of this project at Glentoran. Like everybody else I've watched it roll out over the last couple of seasons and been very impressed. So it’s great to get the chance to be involved now at close quarters. Mick spoke to me about this during last season, but it was just after I’d joined Warrenpoint, so we put it to the back of our minds and got on with our jobs. Then he made contact earlier this week and I was really ready to come to the Oval.

Everyone knows this club has a great history and I know Mick, Windy and everyone else have been working very hard over the past couple of years to get the club back to the top. There’s already a lot of experience in the coaching team and I want to add my experience but also learn from everyone already here. I had a great few months with Barry Gray at Warrenpoint and was very happy there. But how could anyone turn down Glentoran with the way the club is progressing?” 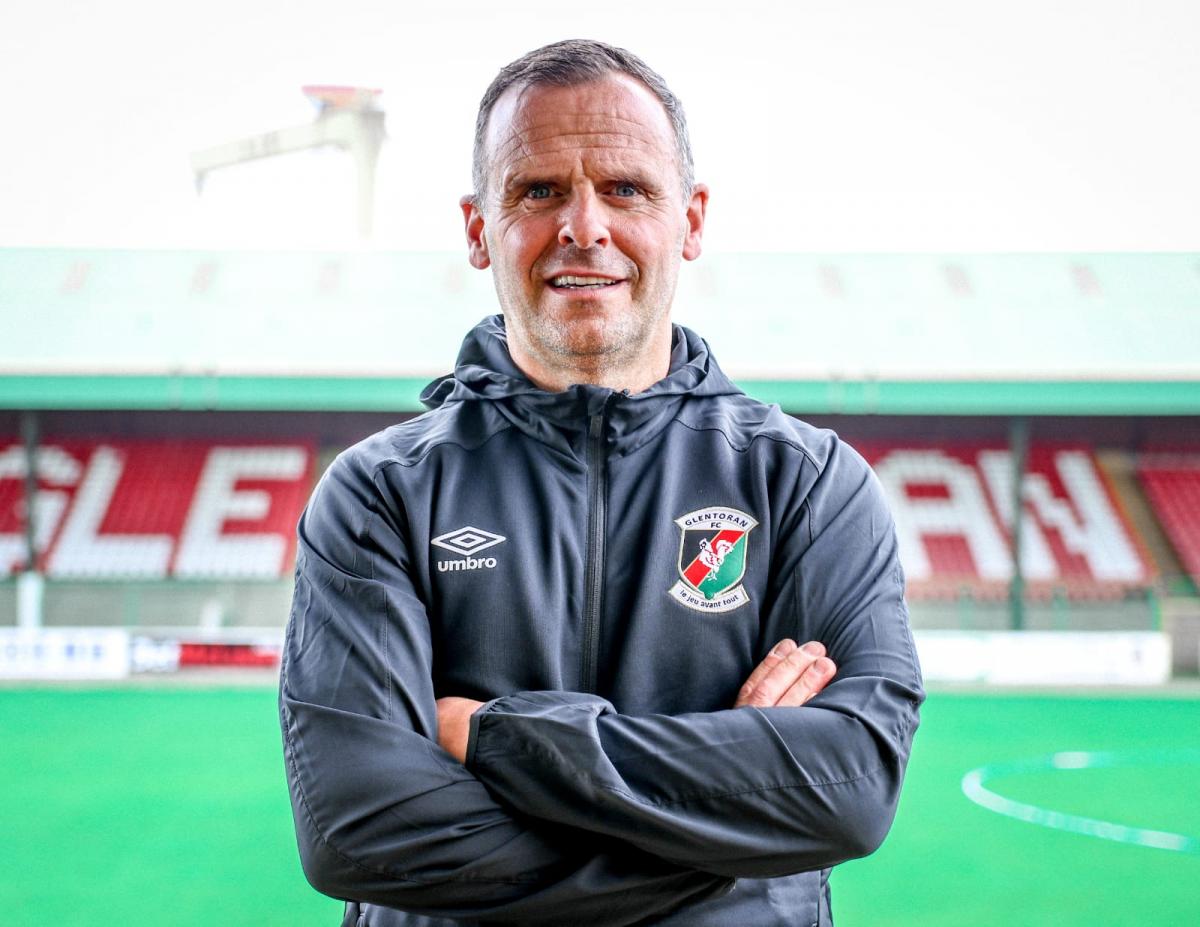 Mick McDermott: “I’m delighted to have Rodney join our staff. He comes with an exceptional pedigree, both here and overseas, as a player, coach and manager. I know he’s highly thought of and highly rated by everyone in the game here and he’ll be an exceptional addition to our staff.

I’ve been looking for the right person to join the coaching staff for the best part of 8 or 9 months. I’ve had discussions with many top quality coaches, both from here and from outside Northern Ireland. Rodney was someone we identified early in the search but at that stage he’d just agreed to join Warrenpoint so out of respect to them we let it go. Then recently I had a discussion with Barry Gray and then Rodney. I’d like to thank Barry for his impeccable professionalism and consideration throughout the discussions as he has been an absolute gentleman to deal with.

Rodney is a great appointment. He already has the respect of other coaches throughout the league, and I know he will immediately gain the respect of our players. Also he’ll be a great help to me as his experience as a manager means he’ll see things the way a manager sees them, and he’ll be able to look at things with a different pair of eyes and bring me his qualified view on things.

With Rod added to Paul, Kieran and Elliott who are already here I think we have a really strong management team here now. The way Rodney set his teams up at Dungannon fits in very well with how we do things here, so I know he’ll be a great addition here.”