Glentoran is delighted to announce the first three signings in this summer’s recruitment programme: 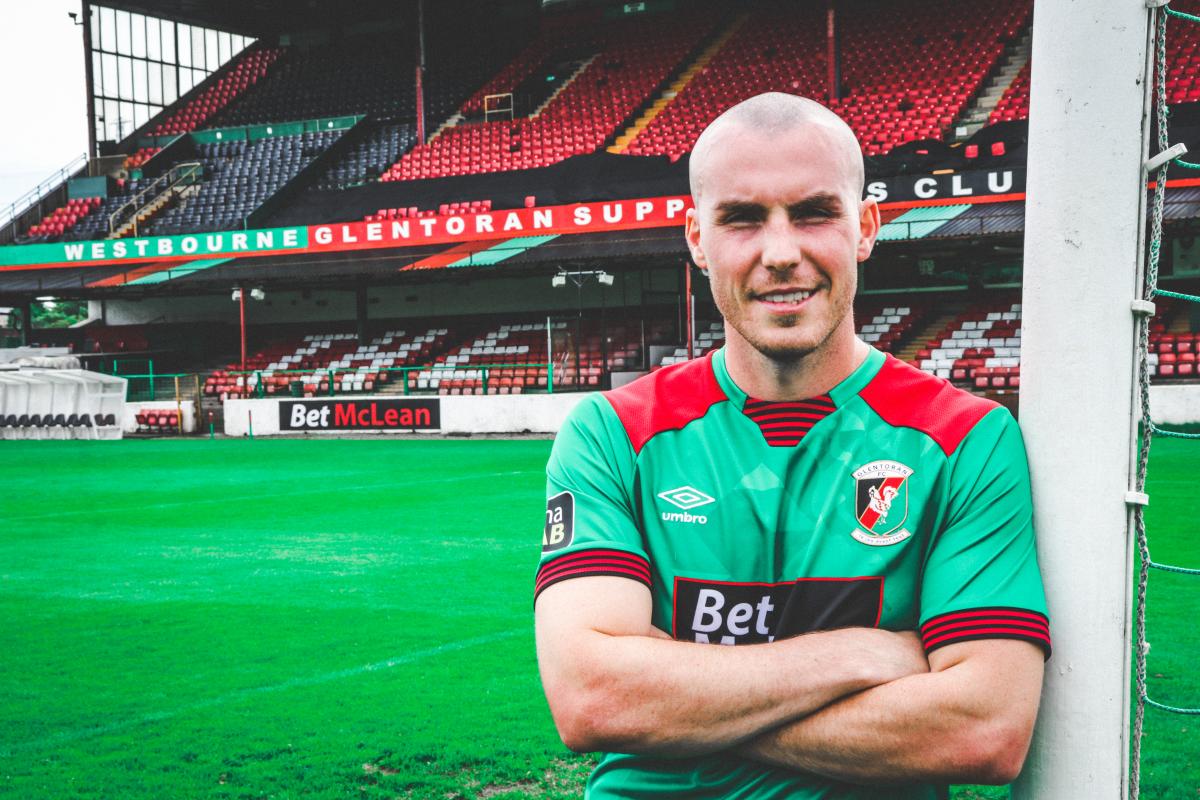 Luke (26) is a central defender or defensive midfielder from Portadown, who has returned to Northern Ireland after a career spent in England. He was a trainee at Manchester United for three years and had subsequent spells at Doncaster Rovers and Tranmere Rovers. While at Prenton Park he made 36 appearances in Tranmere’s successful promotion season in the English Division one in 2018- 19 season. Like has six full international caps for Northern Ireland and was included in Michael O’Neill’s squad for the European Championship Finals in France in 2016. 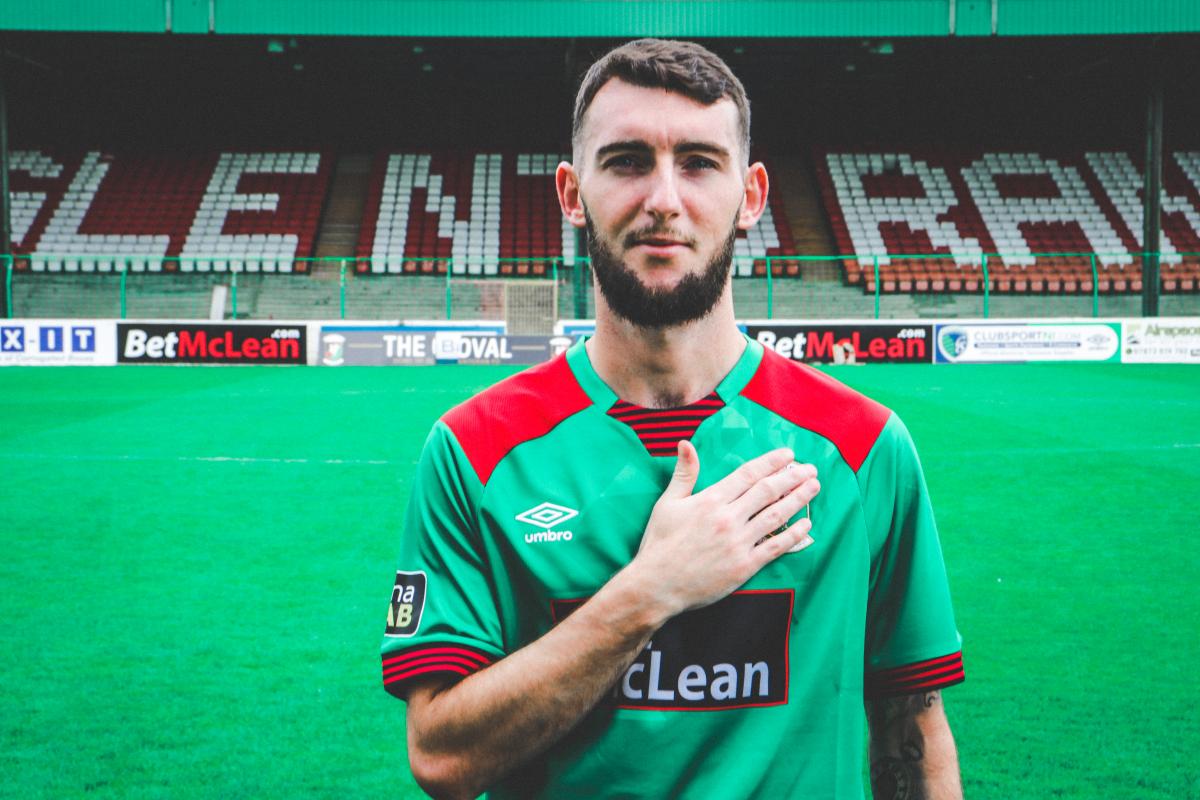 Jamie (24) is a right sided midfielder or forward from Lisburn, who signs from Derry City, where he was a first team regular in the SSE Airtricity Premier League. He previously played for Greenock Morton and Sligo Rovers. Jamie is from Lisburn and has 10 caps for Northern Ireland at Under 21 level. 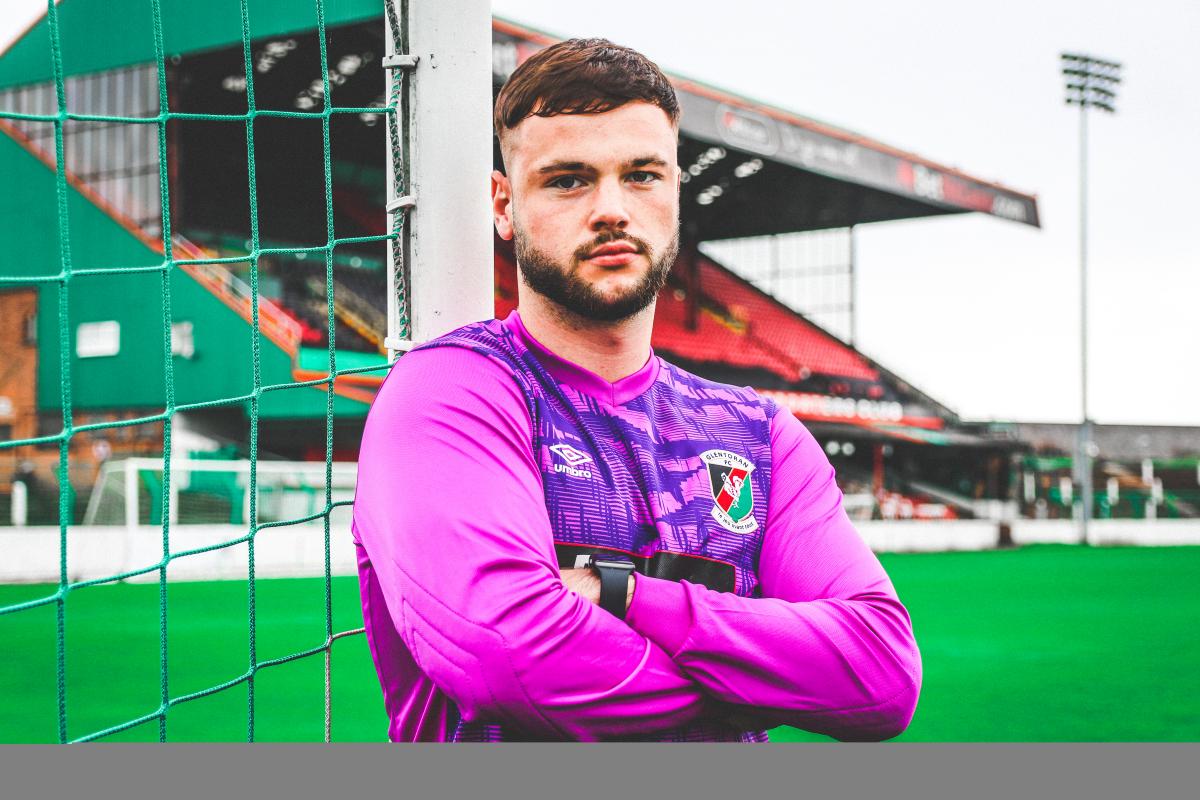 Rory (20) is a goalkeeper from Londonderry who joins us from Institute, where he was last season’s regular keeper. Prior to joining Institute in 2019, Rory had three years at Wolverhampton Wanderers and is a Republic of Ireland Under 18 international. Glens supporters who were at our 1-1 draw at the Brandywell last November will remember Rory’s virtuoso performance that day.

Mick McDermott said of the 3 players: "It's important to strengthen when you're already improving and these three lads will make a major contribution to Glentoran next season and well beyond.

Luke is a assive addition to our squad, He can play multiple positions at centre back and centre midfield. He has vast experience at the highest levels including  a number of caps for Northern Ireland. He's another leader and allies a strong physical presence with great footballing ability. For us to get a full Northern Ireland shows our intent to progress the Glentoran project

Jamie will be a brilliant addition. He has been one of the most consistent performers in League of Ireland the last 2 seasons so he will definitely strengthen us. He has the ability to play multiple roles along the right side. He's dynamic, pacy and a great crosser of a ball. He's a real coup for us. 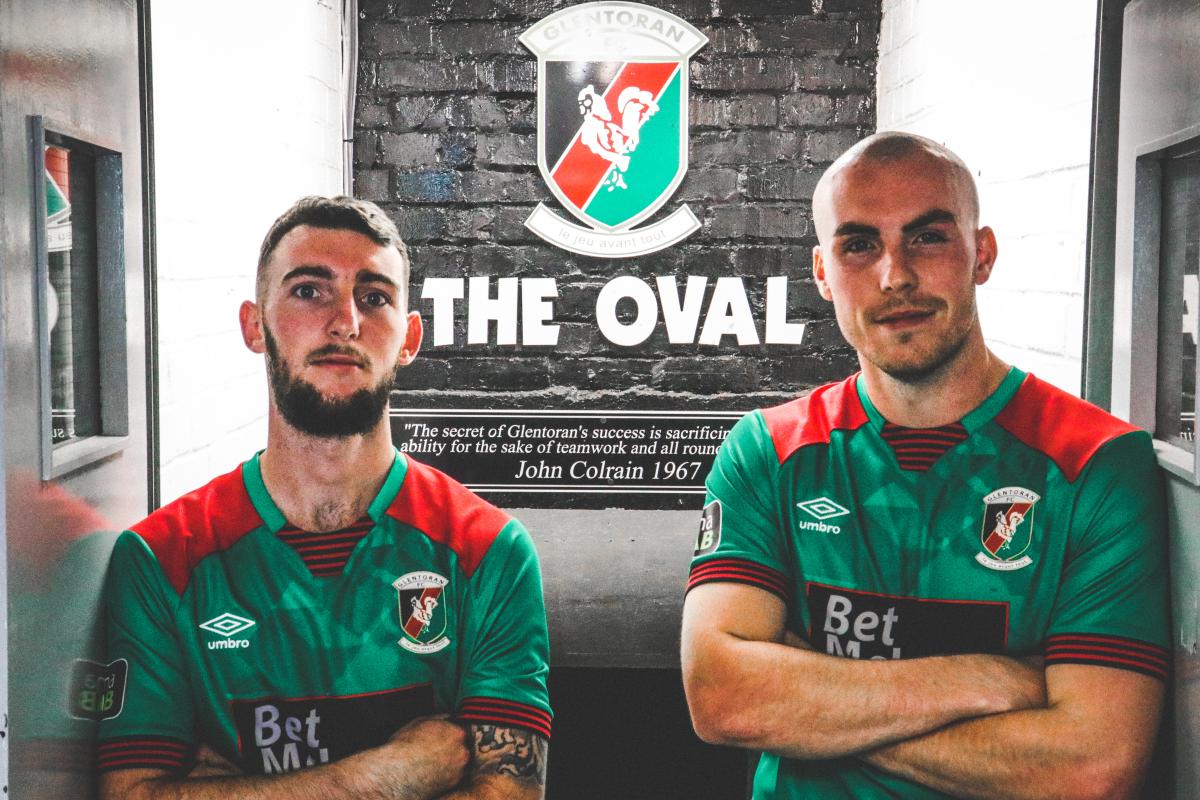 Rory is without doubt the best young goalkeeper in Northern Ireland. Although he's still only 20 years old he's already experienced in Irish League. He has aspirations to move across the water again and Glentoran gives him the full time platform to make that a possibility

All 3 lads were keen to come to the Oval and a pleasure to work with.

Navid Nasseri has told me he'll be announced by Linfield today. That's fine. We gave that player a chance when he had been out of football for months. We were prepared to keep him but you reach the point when what a player wants is well beyond what is reasonable and is out of synch with what our best players are on. So you move on. We are only interested in players who want to be here and who want to commit to our project here and we continue to build our club around players who are committed to our long term plan. That's what we've done today" 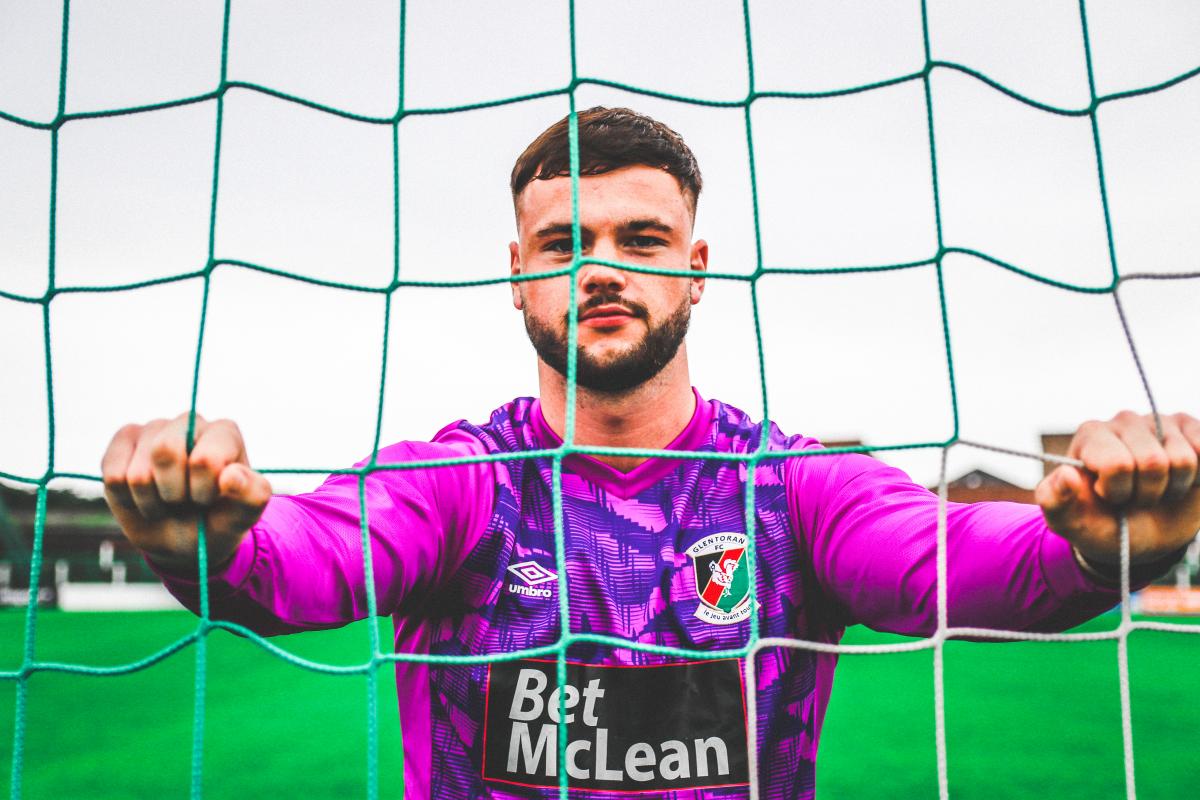 Glens TV have full interviews with all three players. These will be published over the next few days.

Welcome to the Oval.