In what has been an incredibly busy day at the Oval Glentoran has announced two high profile new full international signings, five new contracts or extensions, and a departure from the club. 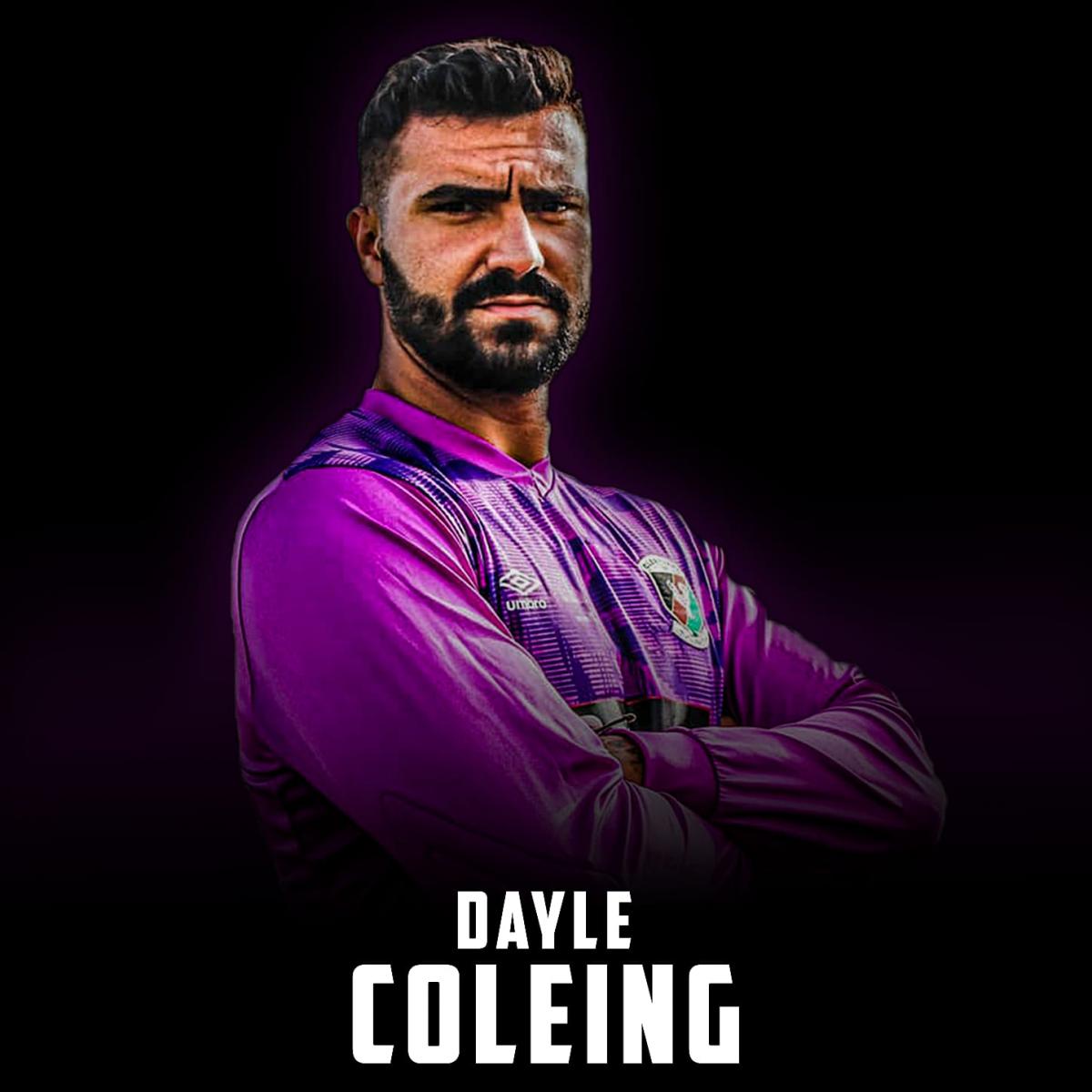 After widespread media speculation, the signing of Dayle Coleing has been confirmed. Dale (24) is a goalkeeper, signed from Europa FC in his native Gibraltar. Dayle is currently the regular goalie for his full international team. The Glens beat off competition from teams in Spain’s Segunda B Division for a player widely reckoned to have a great future for club and country. 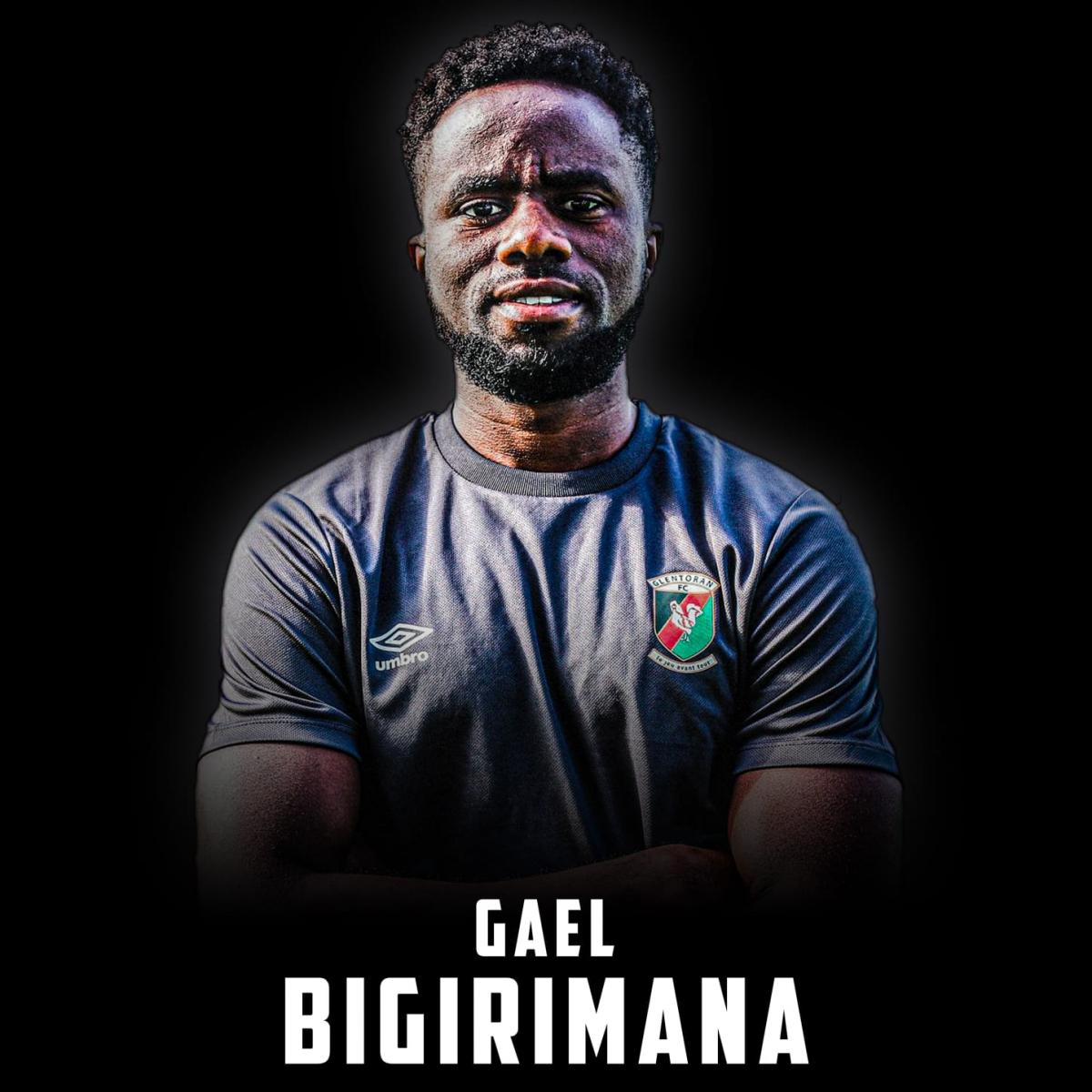 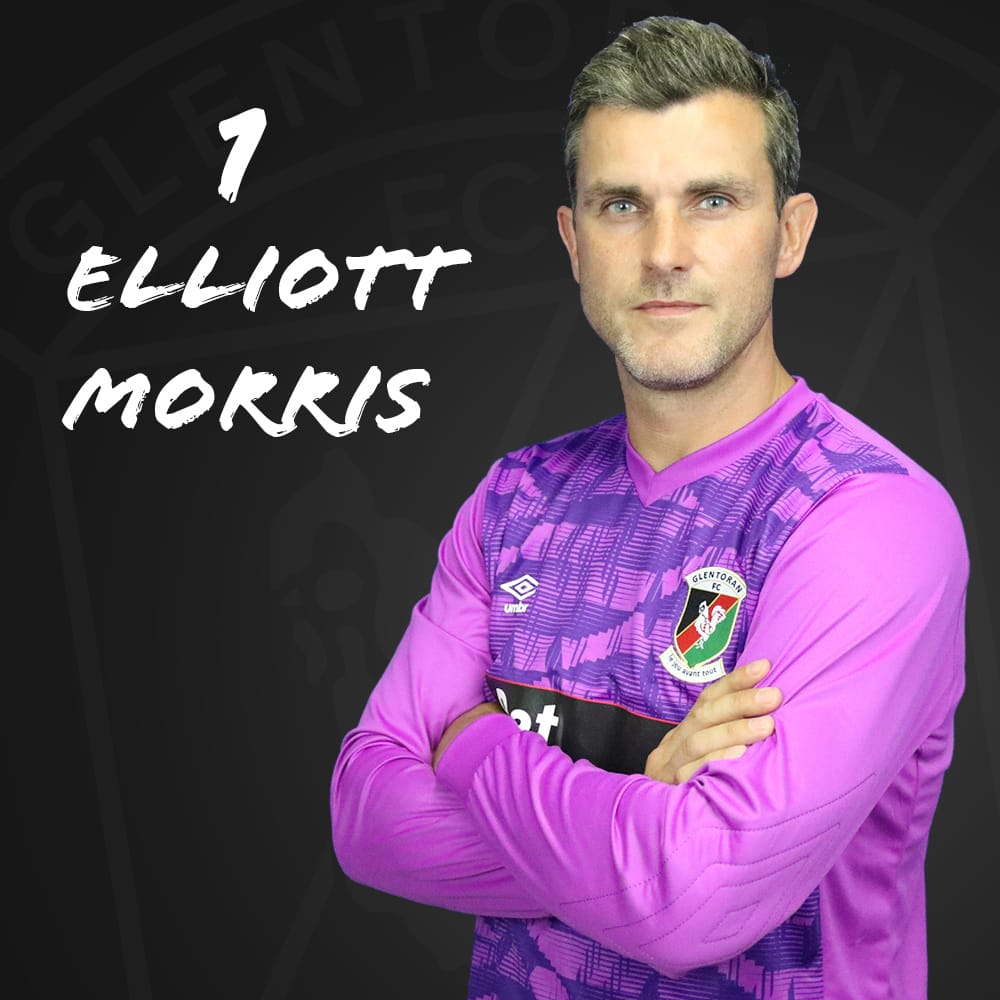 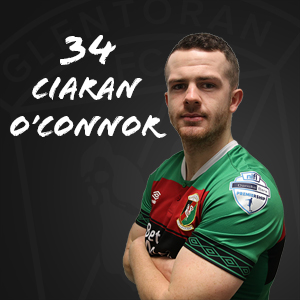 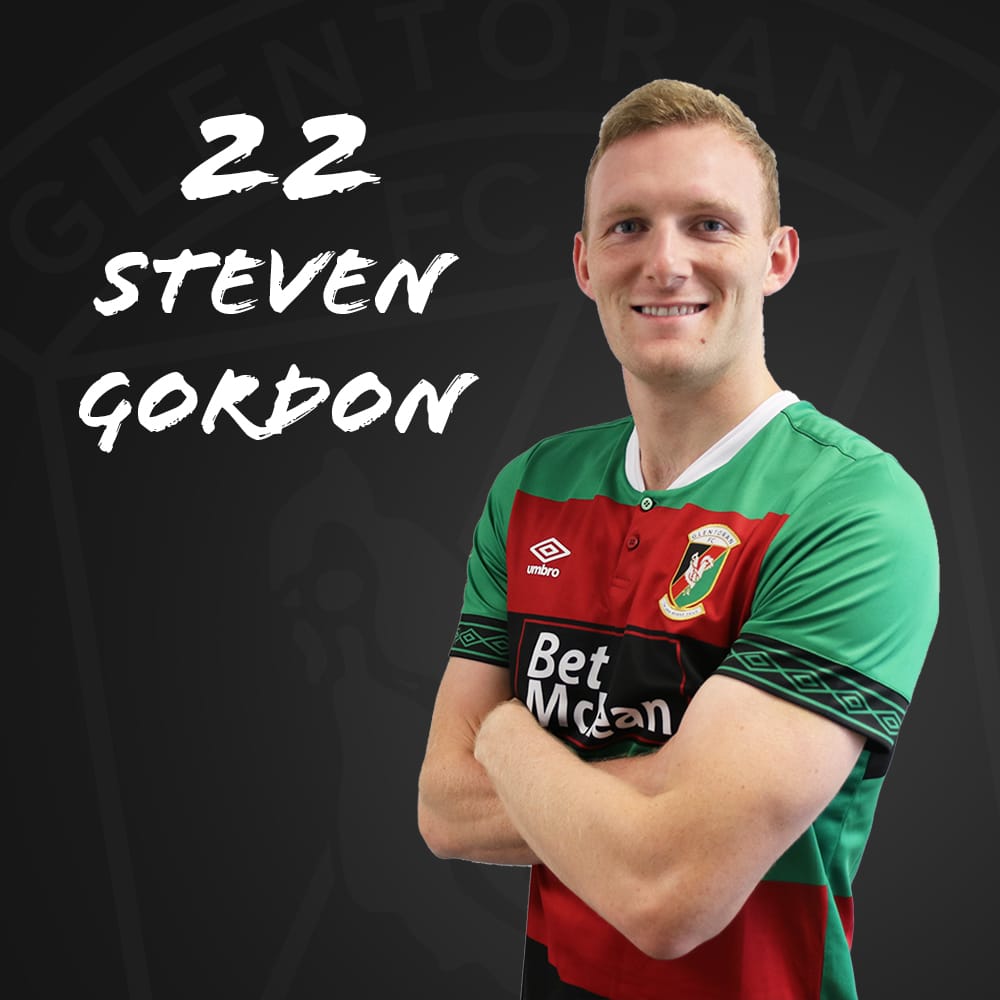 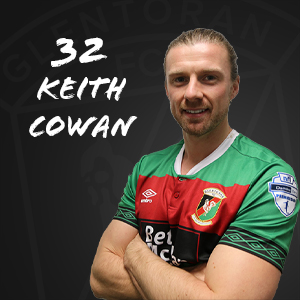 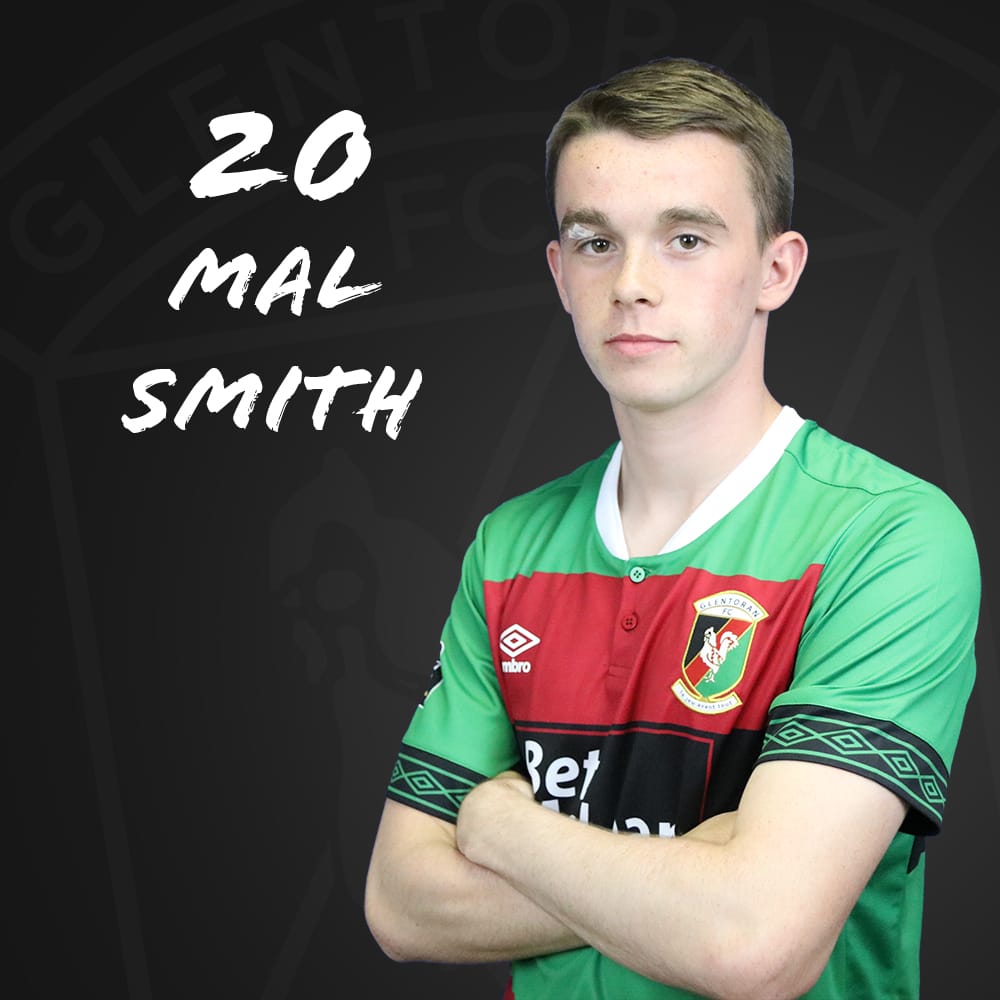 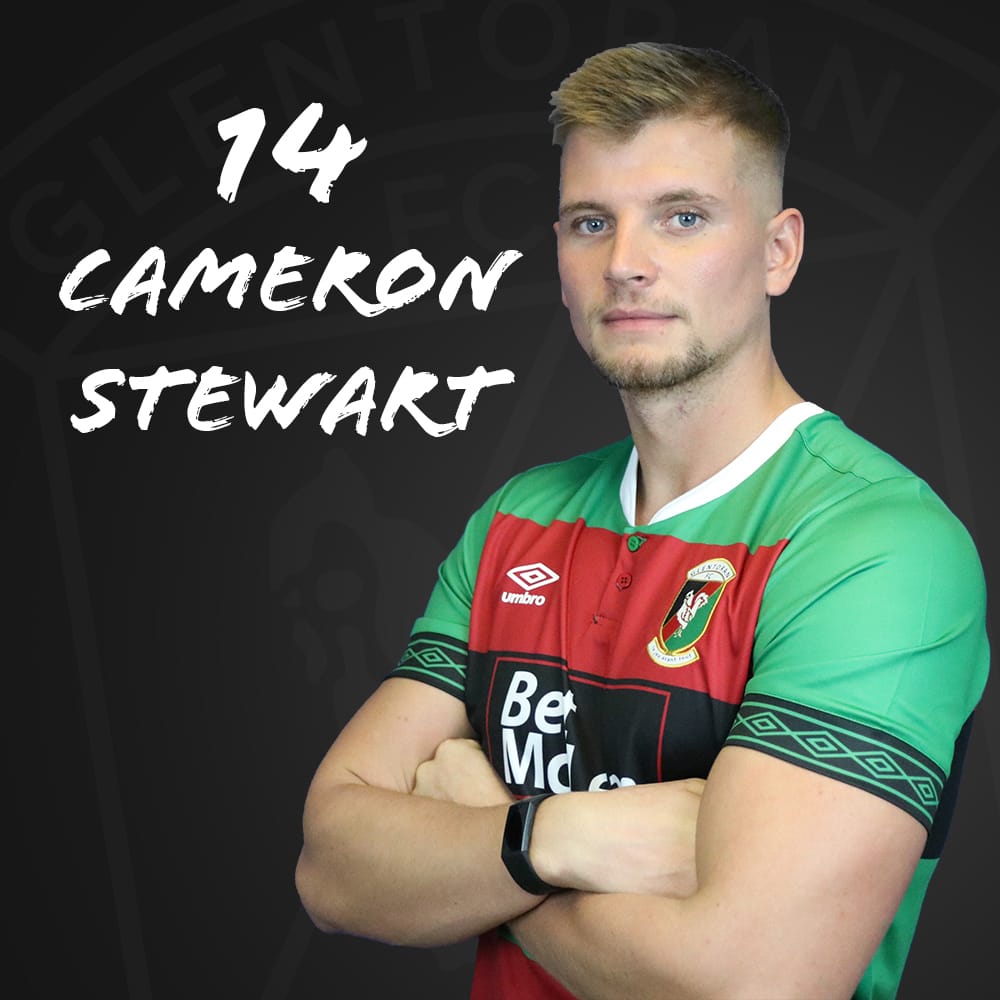 Cameron Stewart has also signed a new contract following his full recovery from the injury he sustained last Christmas. All these players have been added to our Europa League Squad. 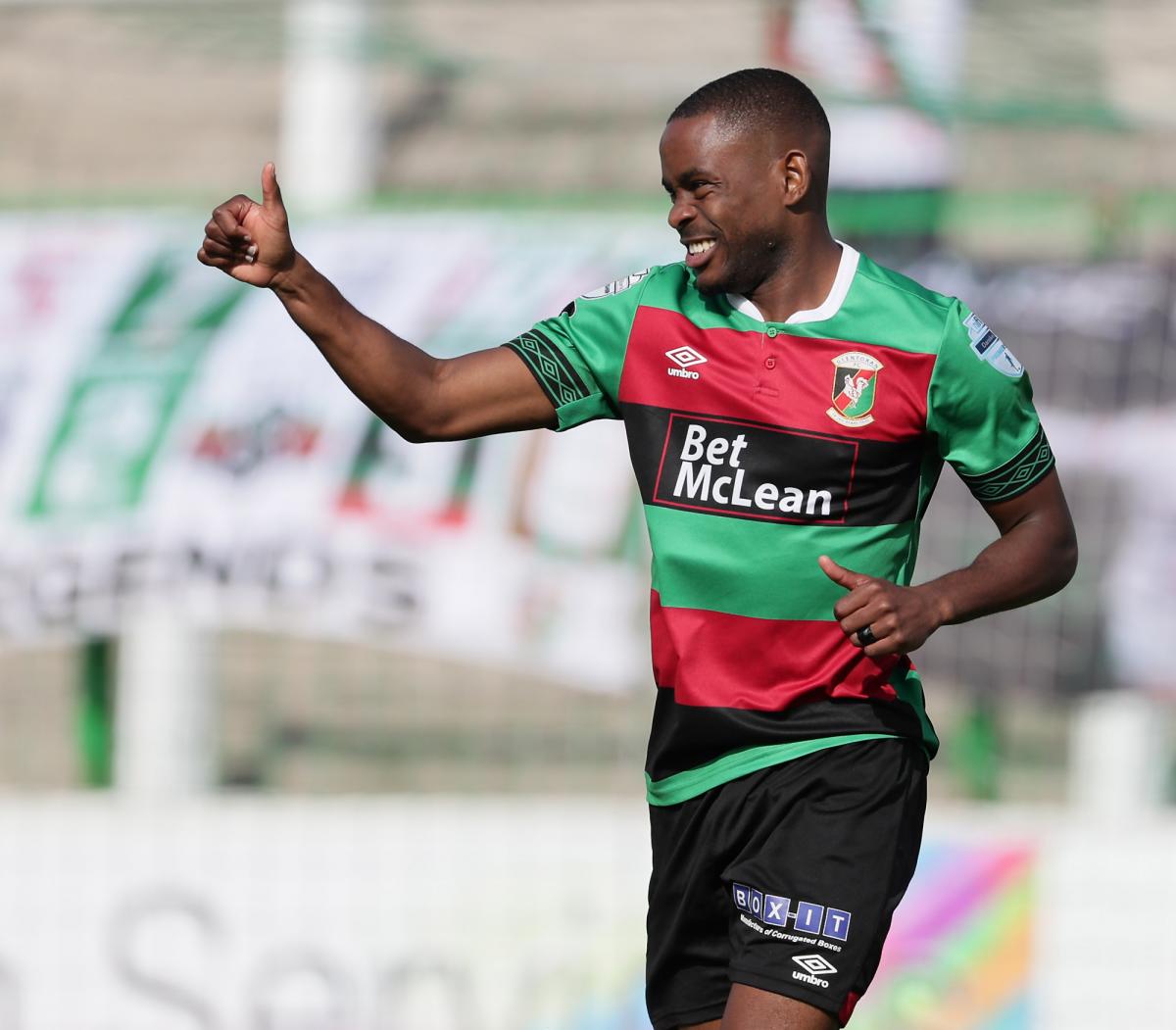 Elvio has left Glentoran to return to his native Holland, following a successful season in East Belfast. Mick McDermott said of Elvio: “Elvio has decided to return to Holland. Throughout his time at the Oval he has been a top professional and a special person who we will all miss at Glentoran. He contributed to our success this year in a big way. We will welcome him back at any time and wish him every success in his life and career.”

Watch out for full interviews with Dayle, Gael and Mick on GlensTV over the next few days.