www.glentoran.com  recently caught up with David Lowry, Manager of our Under 20 team,  to get his thoughts on the start to the season, to bring our supporters up to date with the comings and goings at reserve team level over the summer and to get some understanding on his thoughts for the season ahead. 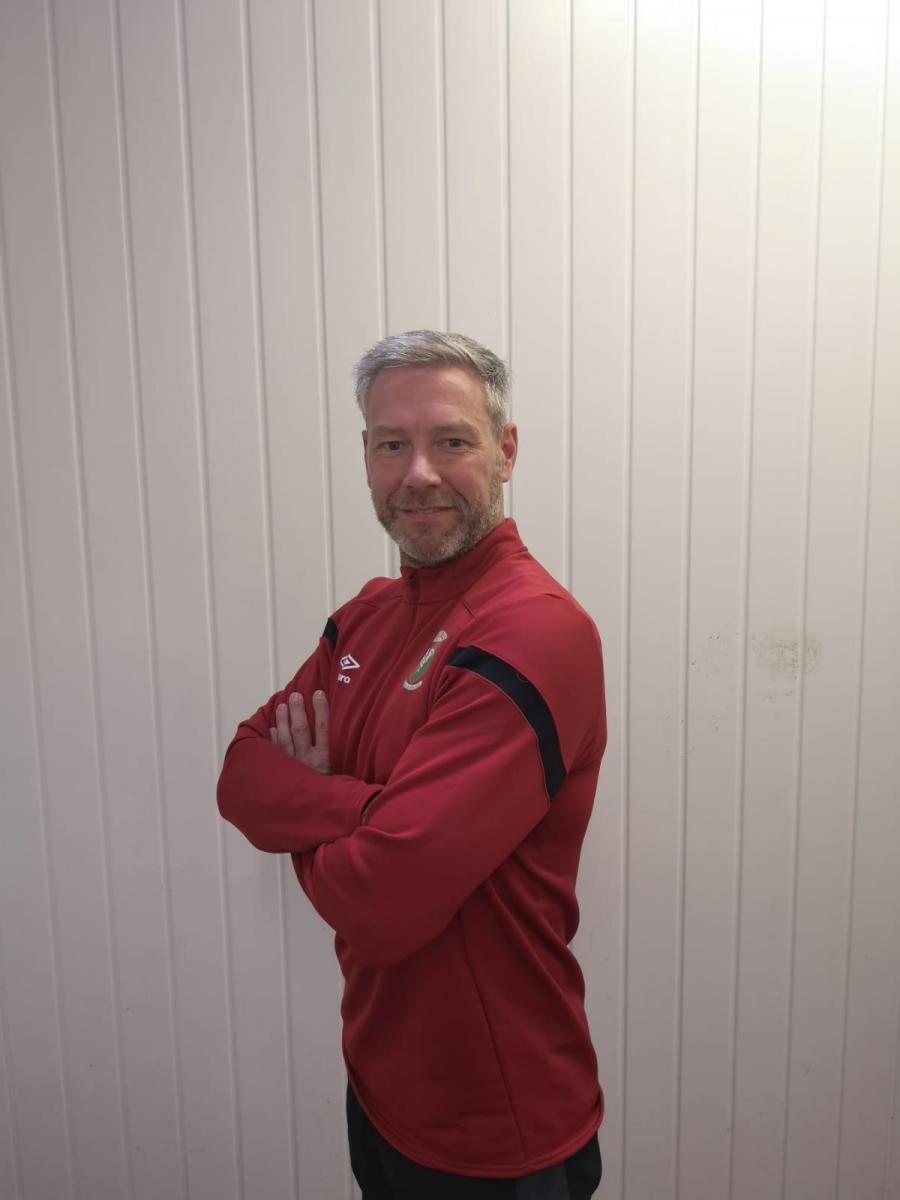 “When we took over the management of the 20s on 31st August 2017 we immediately set out to promote younger players from the Academy – for the simple reason that we knew what talent we had coming from the Academy and we felt that the older lads in the squad were at a stage where they had to be knocking on the first teams door and if they weren’t they would be better looking to establish themselves in a first team lower down the pyramid.  That made room for the likes of Paul O’Neill, James McCarthy, Mal Smith, Lewis McGarvey, Sean Gallagher, Jamie Glover, Ben Cushnie, Cricky Conn et al to be promoted to the U20s. Most of those players subsequently played 50 games or more in the reserve league before being asked to step up into the first team environment.

The reason for giving the background of what we did two years ago is because we find ourselves back at the beginning of that cycle again. Paul O’Neill, James McCarthy and Mal Smith have all become regular faces in the first team squad, Ben Cushnie and Jamie Glover have earned contracts and are now out on loan in the Championship.  Paul McLaughlin is now firmly established on a contract as back up to Elliott Morris and Marijan Antolovic between the sticks and Cricky Conn of course moved on to Burnley after making his first team debut against Ballinamallard at the end of 2017/18 season. 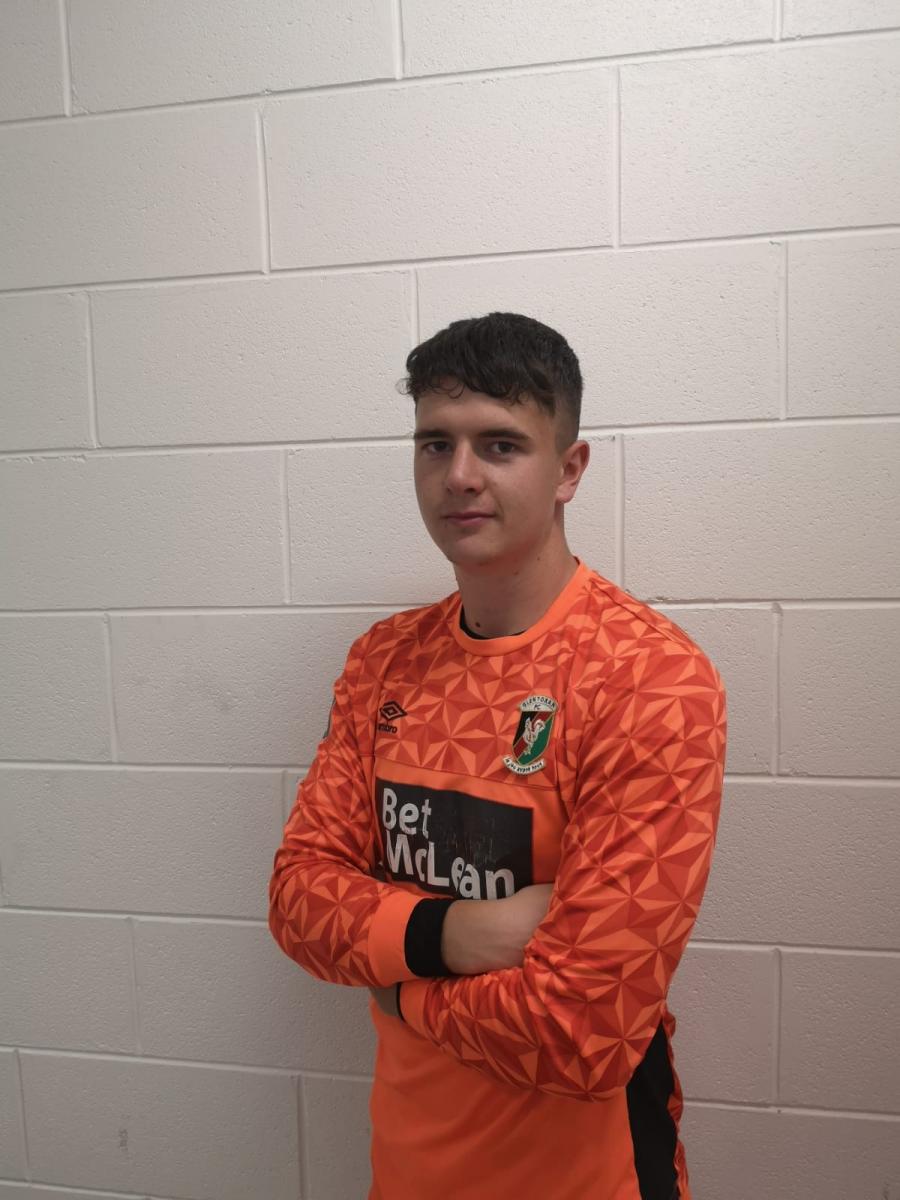 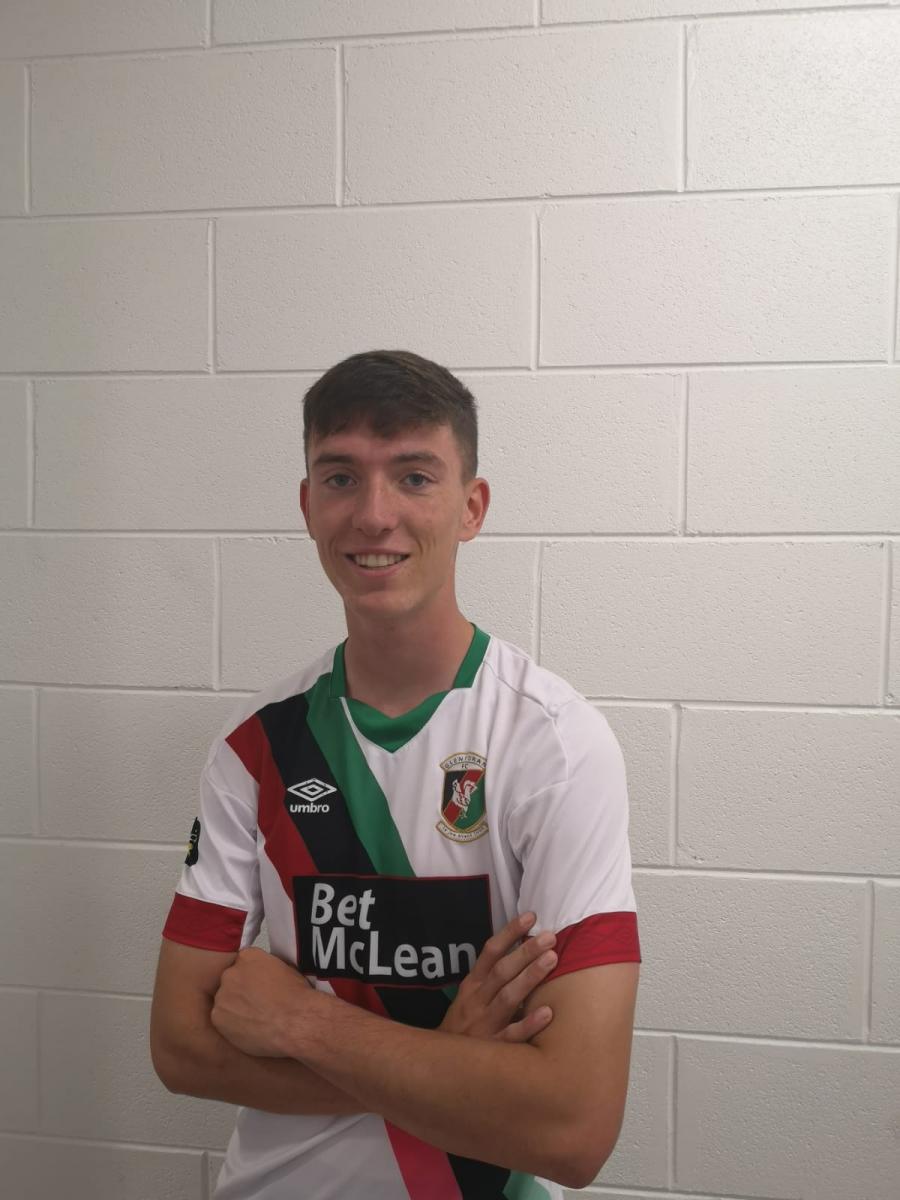 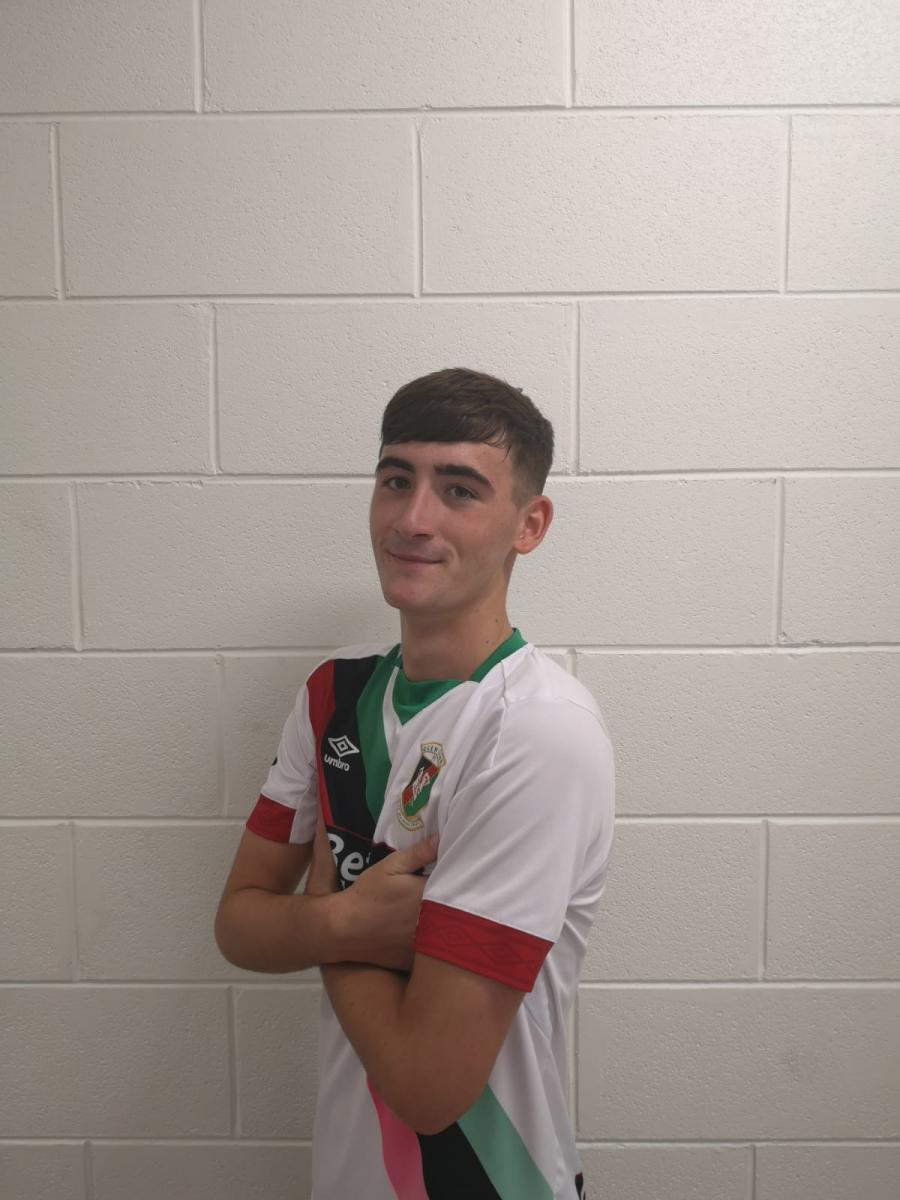 Sean Gallagher and Lewis McGarvey have both stepped up into the first teams training group and are the elder statesmen of the U20 team now at 18 years of age! Sean Gallagher will take on the Captain’s armband this season with Lewis the Vice-Captain Lewis also made a very encouraging first team debut last week v Ballyclare in the County Antrim Shield. In a summer of great upheaval at the U20s we only have four players of last season’s 15 man training group who are still in our training group for this season – Ryan Dalzell, who was County Down’s player of the tournament at this summer’s Super Cup NI, Corai Quinn, Bailey Locke and Daniel Smith (cousin of Mal)

Sean Wallace has moved on to Belfast Celtic in the search of first team football and Nathan Best has moved to the PSNI for the same reason. Ross Tharma has moved on to University in England after an 8-year stint with Glentoran Academy while Liam Flack and Pearse McVarnock also moved on to seek first team football. Mal, Jamie, Ben, Sean, Lewis and Paul are all up permanently with the first team or out on loan. The movement of these players on from the U20s group obviously leaves a massive hole in the group but I am delighted with the opportunity it gives us to begin our cycle all over again.

Incoming, we have re-signed Eoin Brown, who had taken a year off due to personal reasons and we are delighted to have him back in the fold. But other than Eoin we haven’t made any signings this summer specifically for the U20s. Instead we have looked to our Academy players to step up and we have some really exciting young talents now playing regular U20 football. 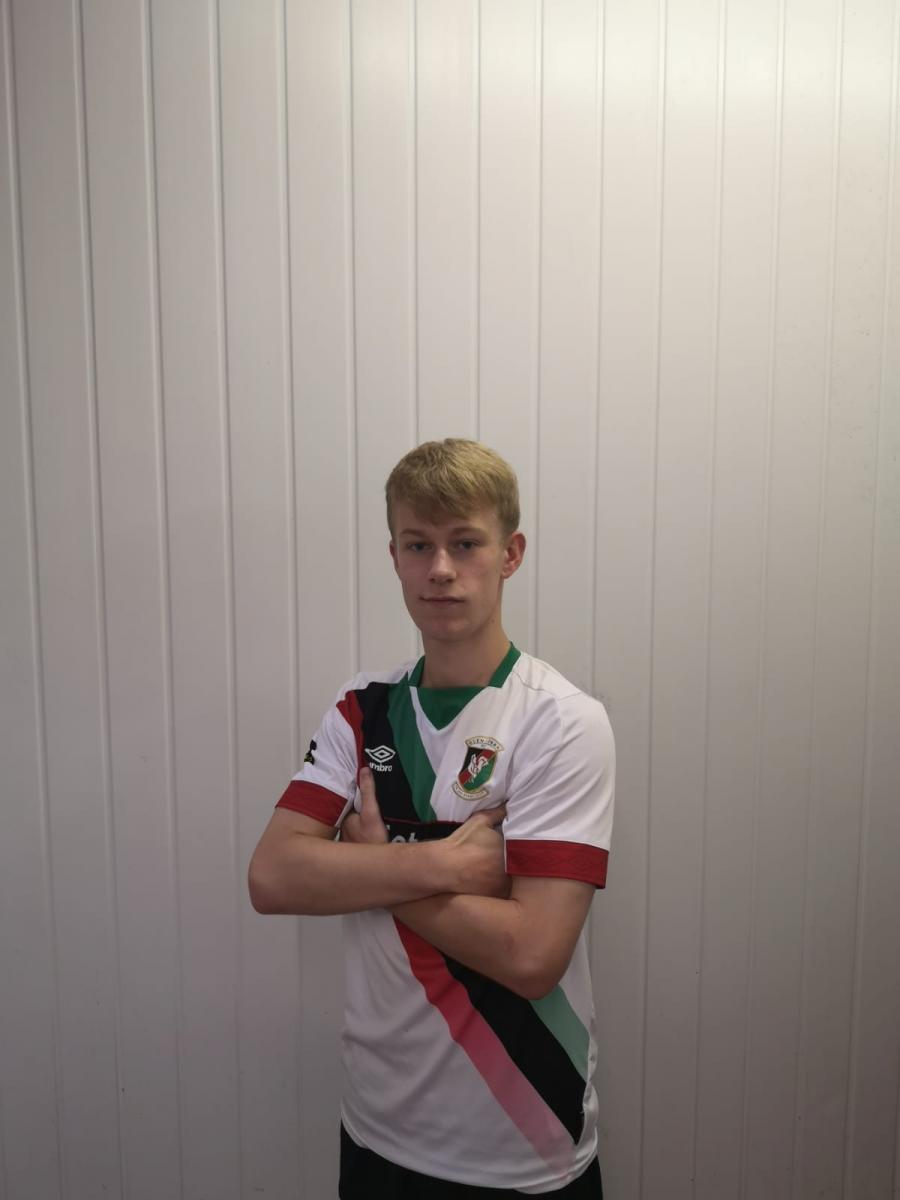 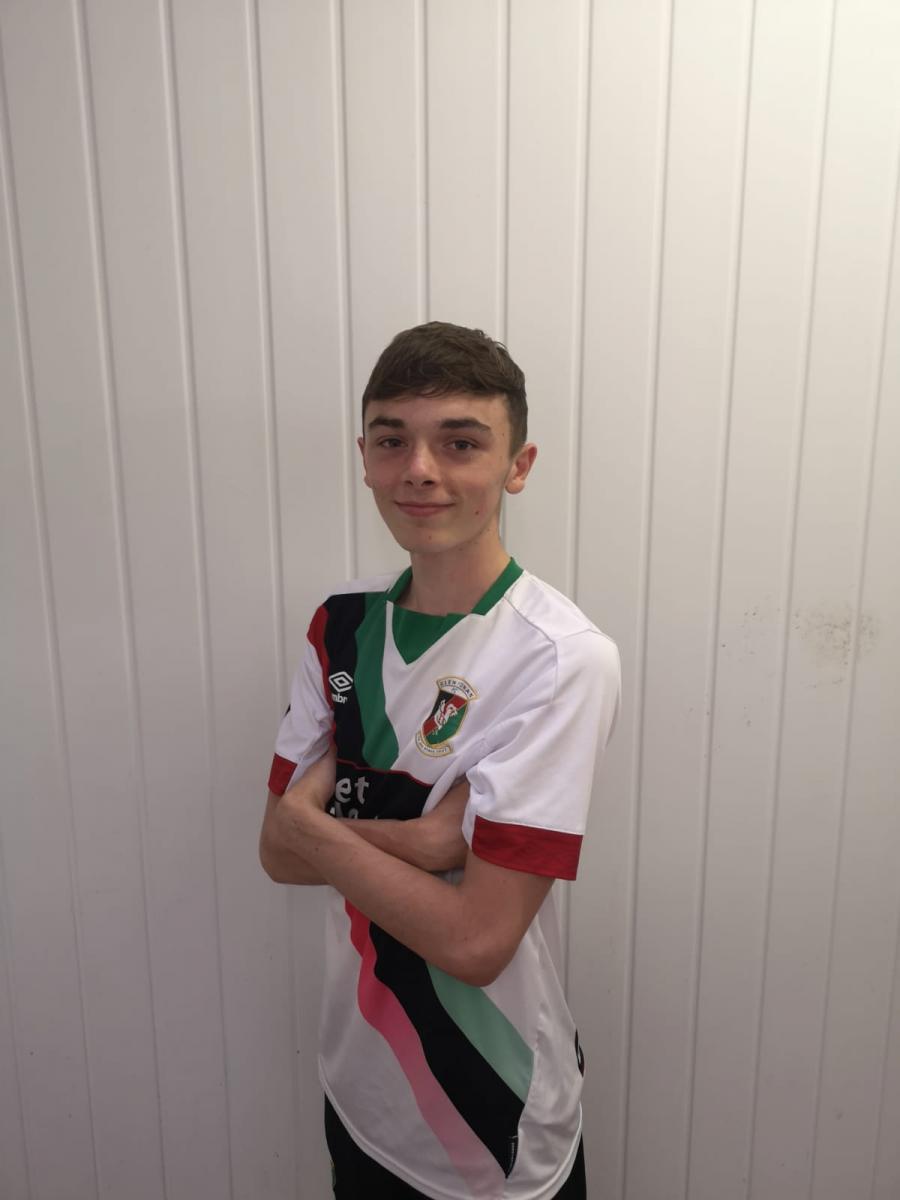 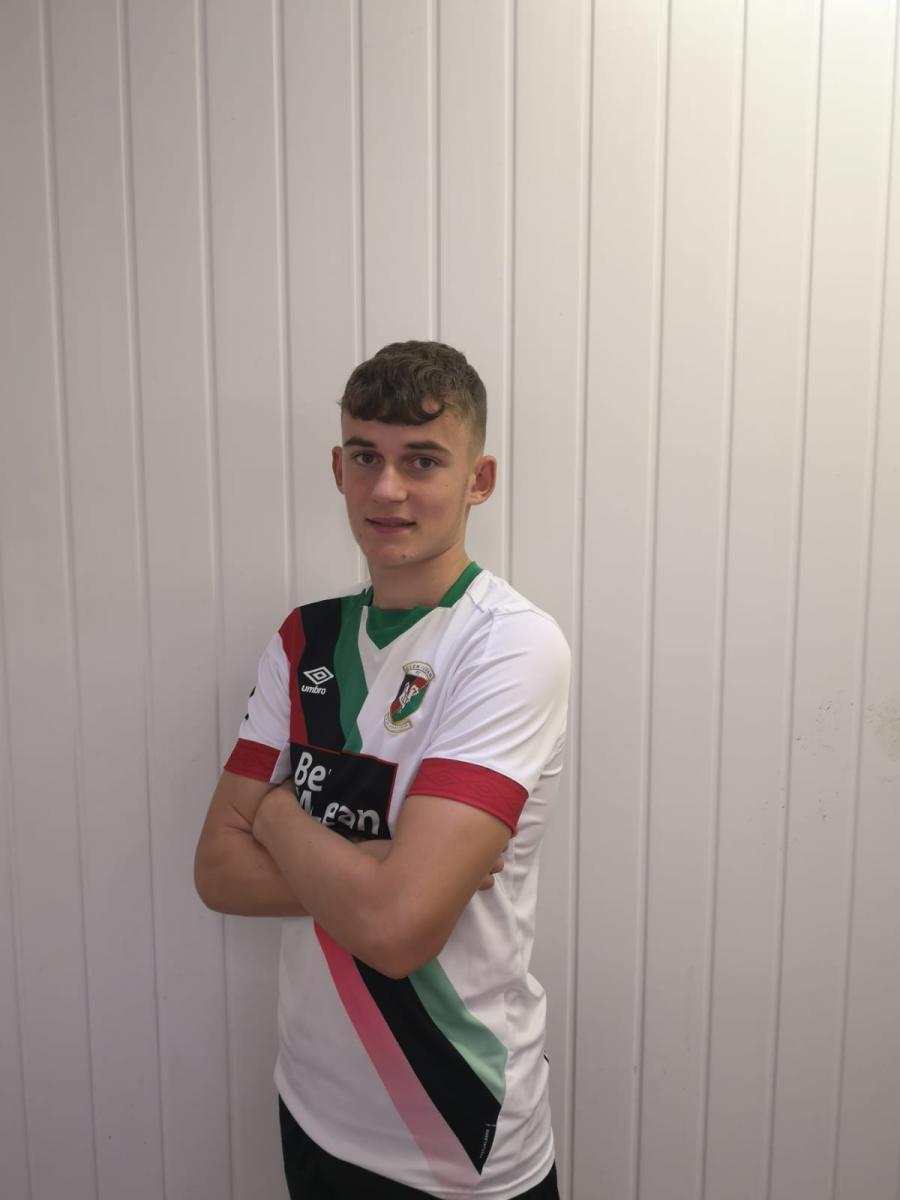 As a result we will probably have an inconsistent season and we may lack experience in some games – especially against older opposition – but this will be a great learning curve for the players and hopefully by the end of the cycle we have another Mal Smith or Paul O’Neill ready to stake a claim for a first team place.

This challenge has already been felt in the games to date, against Glenavon where we had two 16-year-old Central Defenders making their under 20 debuts and they came up against Andrew Mitchell. Mitchell scored a free kick and a penalty along with a well taken solo effort to go home with a hat-trick that helped Glenavon to a 5-3 win but the experience gained by the two young lads was invaluable and despite the three goals they marshalled Mitchell commendably on the day. We next faced Coleraine who lined up with Dean Shiels in the centre of midfield against us – another excellent experience for the young lads with 15-year-old Charlie Lindsay and 16-year-old Caolan McBride displaying their incredible potential on the night as we won 5-2. Charlie and Caolan were given first team squad numbers last week with Charlie making his first team debut as a substitute v Ballyclare.

The U20 training group for now is made up of 22 players of whom all bar four are eligible still for under 18 football, with five eligible for under 16 football. The whole squad is still eligible for the Under 19 Harry Cavan Cup competition.

Out of the 22 we have 6 Northern Ireland U17 Internationals and 5 lads who are in the full time NIFL Academy Scholarship programme". 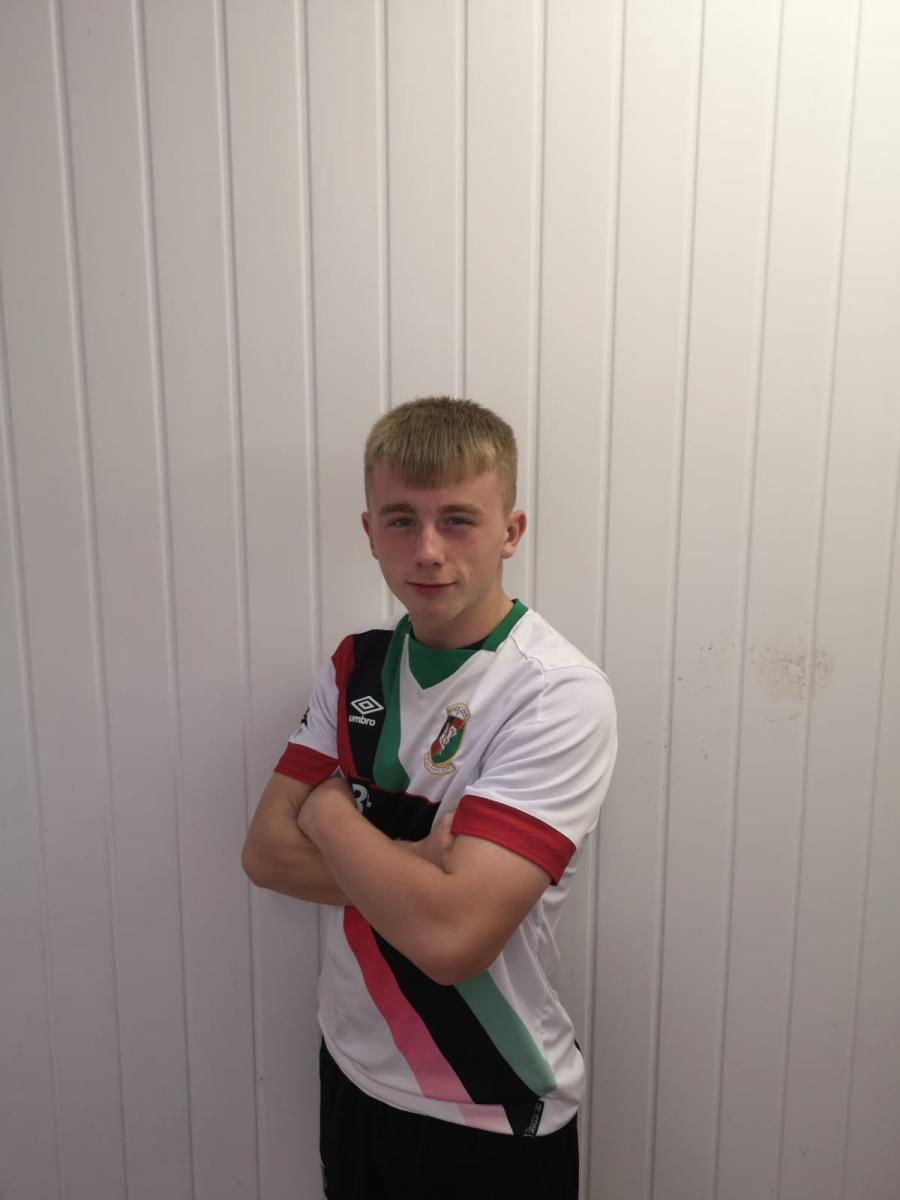 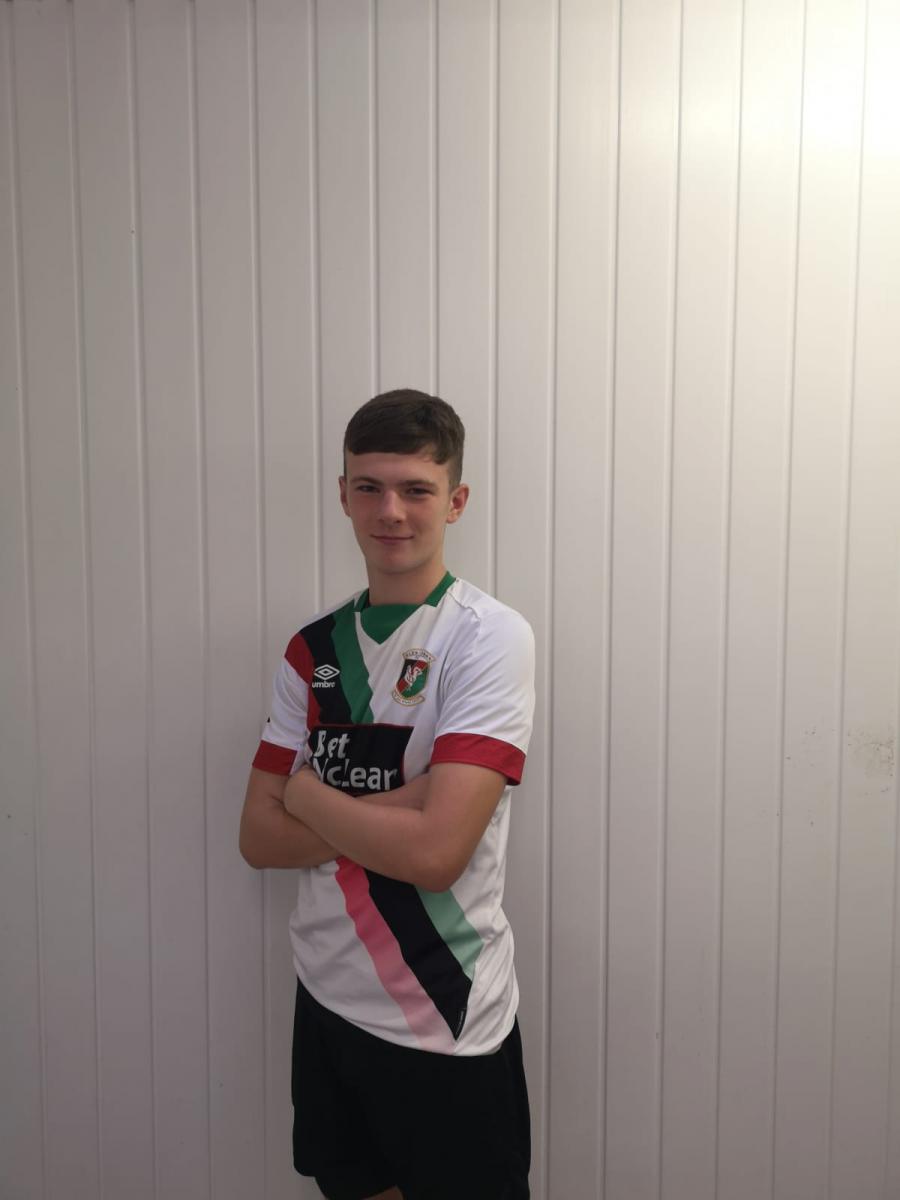 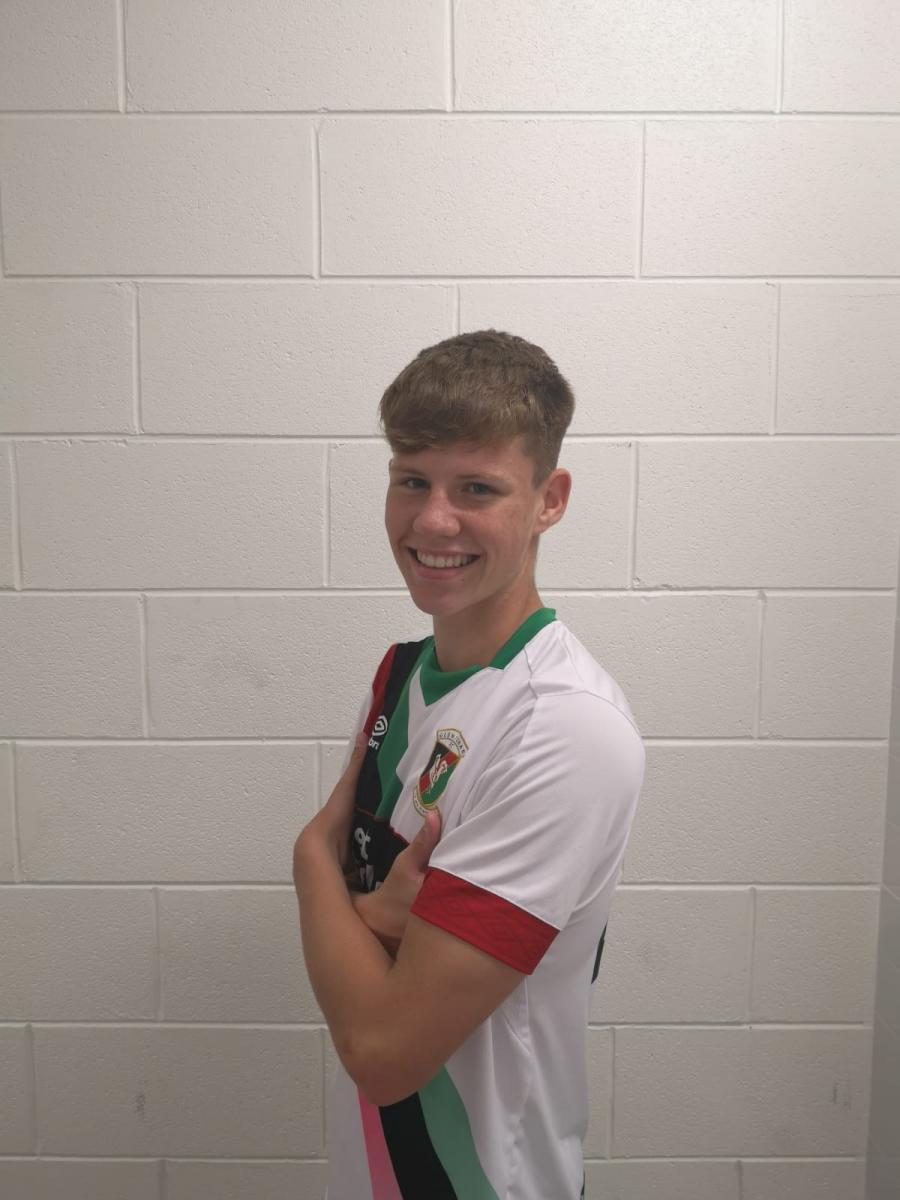 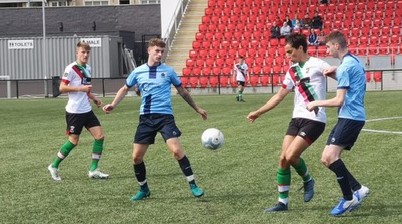