Second Player of the Month award for Hrvoje

Hrvoje Plum has emulated Conor Pepper's achievement of last season by winning the supporter vote for the second month in a row in his first two months with the club, winning the Glentoran Player of The Month for September

In what was very much a two-horse race, Hrvoje won 36% of the vote, just two points ahead of Paddy McClean (also for the second consecutive month) who had an excellent month in which he scored his first Glentoran goal, the winner v Warrenpoint. Conor Pepper was third with 26%.

Hrvoje scored with three of his specialist direct free kicks during the month, against Institute, Warrenpoint Town and Crusaders.

Mick McDermott said of the vote: “Hrvoje has got off to an excellent start for us and has been very consistent since he joined us at the start of the season. We all know he scores great goals - and plenty of them - but he offers us so much more and I'm confiident that as the season progresses we'll really see the best of him.

Paddy has also been outstanding right from the start and has been a big hit with the supporters. I'm looking forward to Paddy having a long and successful time at the Oval but to be honest I think he's a level above the Irish League and I think he'll rprove that. It's easy top forget he's only 22 because he plays with such maturity and he's a leader on the pitch."

Matthew Lusty has won the September award for the Glentoran U20 team. 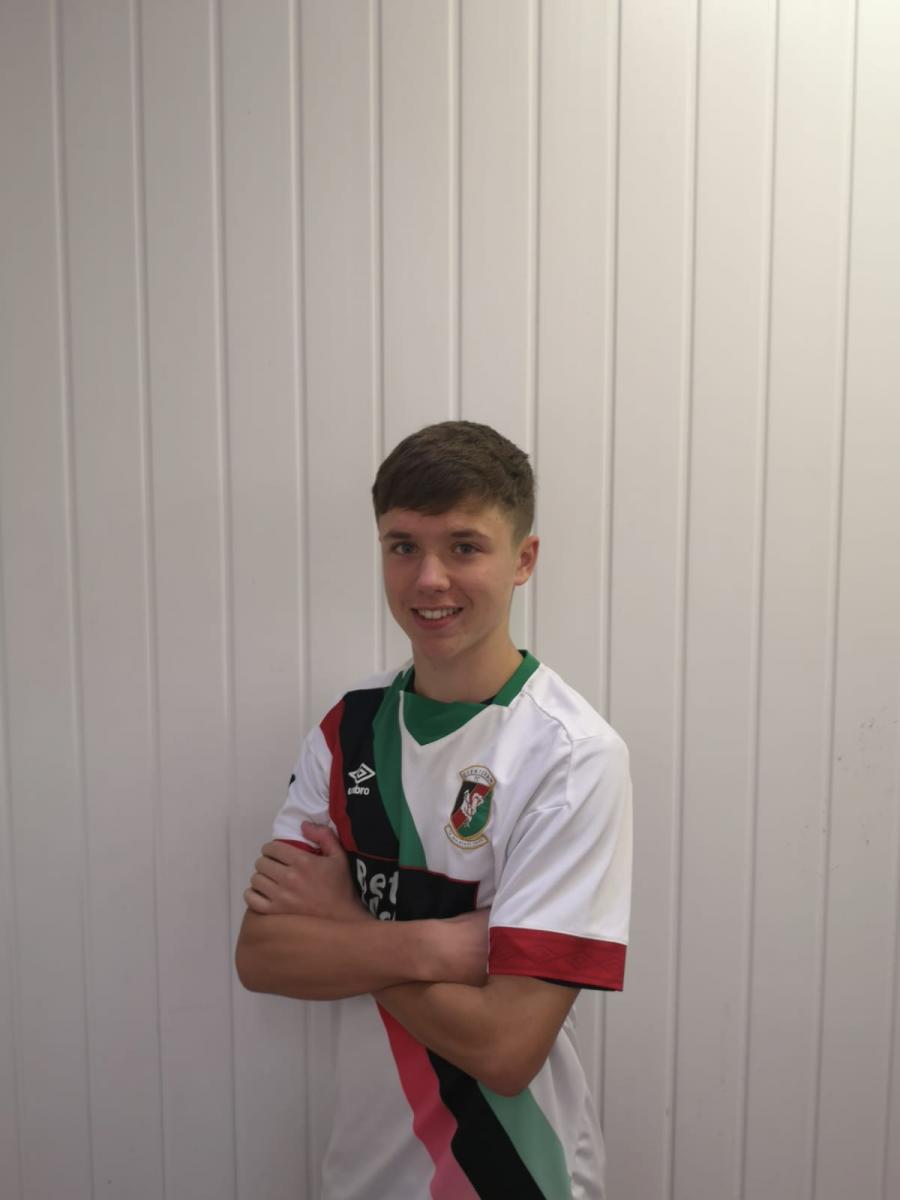 U20s Manager David Lowry said of Matty's's award: "Matty has had a great September and has really settled in well at U20 level. During the month he scored twice against Larne and also scored against Warrenpoint, setting up two others in that match. We're all very pleased with his progress and know there's a lot more to come this season."