Fresh from his hat trick heroics against Dungannon Swifts on Saturday, Robbie McDaid went straight to the Oval Milk Bar to receive yet another Player of the Year 2018/19 award - this the Victoria Glentoran Supporters' Club Roy Manson Player of the Year Award. Roy Manson's grandsons flew over from Manchester with their parents to present Robbie the trophy in their late grandad's name.

This means Robbie has now won last season's award from the Castlereagh (the supporters' public vote), Ballymacarrett, Cookstown and Victoria Supporters' Clubs plus Young Player of the Year from the Hillfoot and 1st Newtownards. 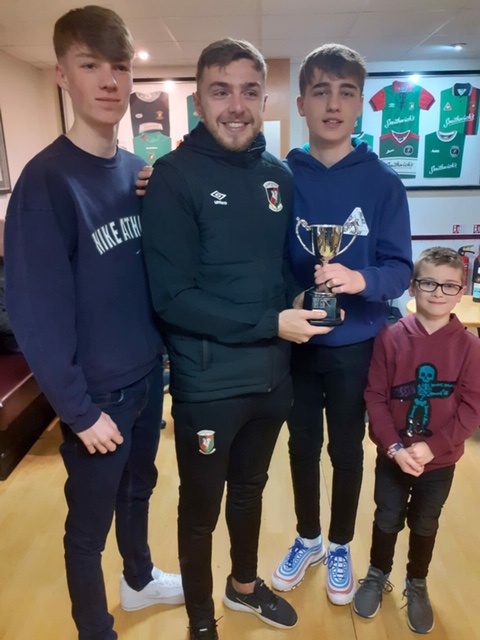 Robbie receives his award from (left to right) Robbie Manson, Joe Manson and Zak Rooney in respect of the late Roy Manson

Robbie said on receiving his award: "Obviously I'm very proud and happy to receive this award for last season and I'd like to thank the Victoria club for the award and for their continued support of the team."

In addition to the award, the members of the Victoria Club generously presented Glentoran Chairman Stephen Henderson with a cheque for £500 to aid club running costs. The Board of Directors sincerely thank the Victoria members for their hard work and generosity in supporting the club. 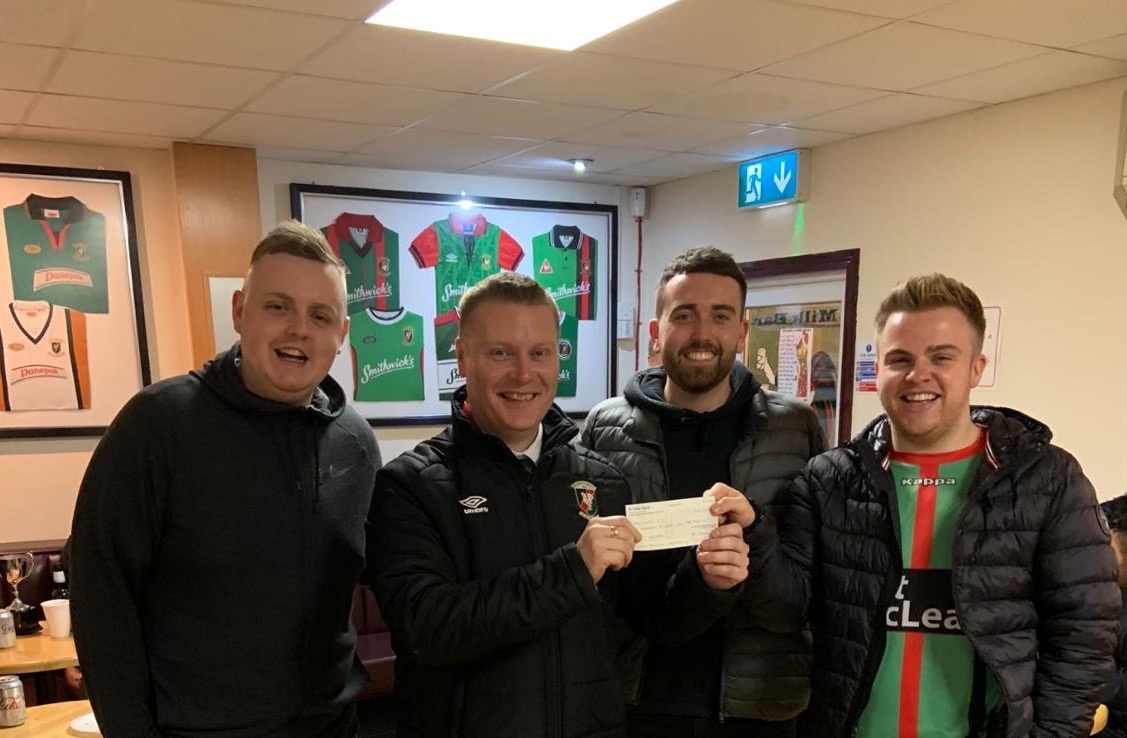 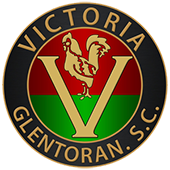