The Road to the Final

Glentoran Seconds have played 5 games in reaching the 2012 Steel & Sons Cup final. The game will be played at Seaview on Christmas Day (kick-off 10:45am). It is an all ticket game and tickets are currently on sale at the Glentoran Superstore. The Glentoran Superstore is open Mon - Fri from 2pm - 8pm, at our home game on Saturday (v Ballymena Utd) and also on Sunday 23rd December 2012 from 1pm - 5pm. Adult tickets are £6 and Concession £4.

Road to the Final 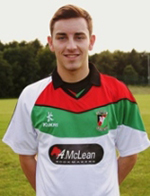 Glentoran Seconds recovered from a goal down to secure their place in Round 3 with a stunning second-half comeback. William Bingham gave the visitors the lead on 25 minutes but two goals from Carl McComb (50 & 78 mins) and another late strike from Stevie Gordon secured the victory.

Stevie McCullough's teasing cross was prodded home by Carl McComb after just 3 minutes to open the scoring. McComb’s second followed on 26 minutes when an inviting cross from Marty Murray was headed home by the big striker. Murray himself made it 3-nil at the break. Jordan Stewart got number four on 65 minutes and 5 minutes from time McComb completed his hat trick when he was put through by Garrett.

It was a very young Seconds side who were up against the much more experienced Amateur League outfit in Round 4. 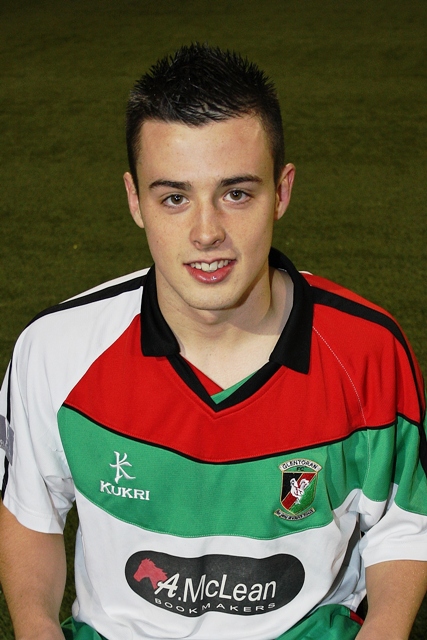 After a scoreless first period, boss Spike Hill changed the shape at half time and it paid off. A coming together of 3 players resulted in the official pointing to the spot and despite the visitors protracted protests skipper Samuel McIlveen kept his nerve to beat Kerr from the spot. The game was over as a contest on 85 minutes when a heavy tackle in the box gave McIlveen the chance to beat Kerr once again from 12 yards.

With Aaron Hogg pulling of an excellent save early on, Spike Hill's team went in front when Colin Nixon slammed the ball home from close range following a free-kick. Stephen Gordon made it 2-0 but shortly afterwards Hogg was again called on to make another fine stop. Daniel Burns hit the bar and Carl McCombe also went close as the Seconds went in 2 up at the interval. Substitute, Dixon Chisunga set up Stephen Gordon for his second of the game in the second half as the wee Glens cruised into the semis. 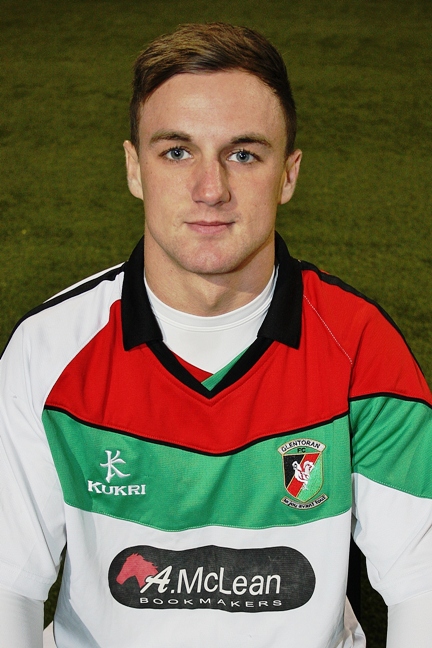 Both sides struggled to find any rhythm at a bitterly cold Seaview and it took until the 73rd minute before the Seconds finally broke the deadlock. Skipper, Samuel McIlveen played a free kick into the penalty area and found Richard Gibson who headed back across the face of goal to substitute Carl McComb who nodded home from close range. On 80 minutes the Comrades levelled with a looping header clearing Aaron Hogg in the Seconds' goal. On 90 minutes the Seconds nearly snatched a victory when a spectacular overhead kick from Gibson went inches wide of the upright. Glentoran Seconds regained the lead in the final minute of the first period of extra time. A superb pass from substitute, Matty Kerr found Daniel Burns and his low drive from the edge of the area found the bottom corner of the net. With just 4 minutes of extra-time remaining the Seconds looked to have wrapped things up when Carl McComb nipped in at the back post to turn in a cross from Burns. Unfortunately a linesman's flag saw the 'goal' chalked off. A minute later it was 2-2 and with there being no further scoring we went to a penalty shoot-out.