We would like to express deep sadness at the passing of former Glentoran Director and former Chairperson of Glentoran Women, Maura Muldoon, and to send condolences to her partner, Cheryl, and to her brothers and sisters Eleanor, Sean, Michael and Grainne. Maura was a director from 2008 until 2010. 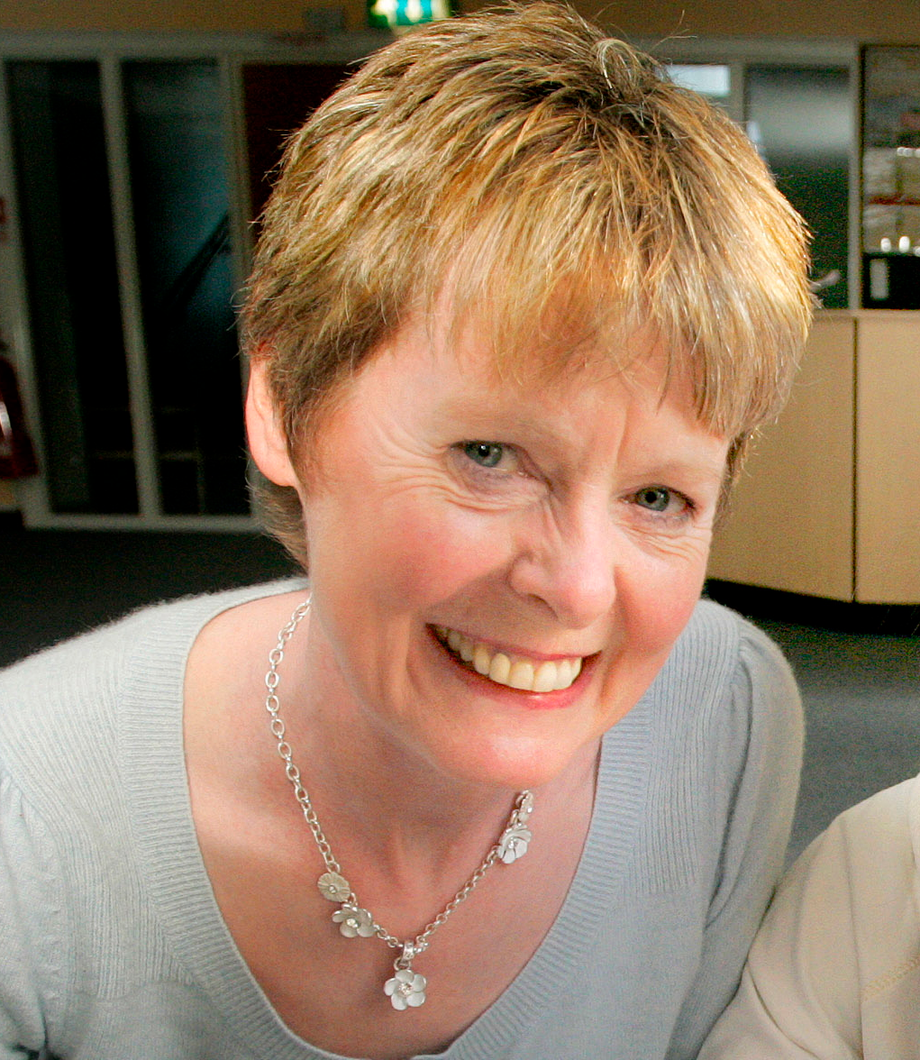 Glentoran Chairman Stephen Henderson, a colleague of Maura on the club board: “Maura was a pioneer. Undaunted by glass ceilings or outdated perceptions, her election by the shareholders of the Glentoran Recreation Company in 2008 to the board of the club was something she took in her stride.

In becoming the first woman to attain such a position in senior football, she brought a professionalism, calm demeanour and determination to ensure that she opened the door for others to follow.

Her support and commitment to the development of women’s football and to Glentoran Women in particular was well known. Keen to challenge stereotypes, inequality and prejudice whenever and wherever it reared its head, she made Glentoran a better club for her involvement and we are diminished by her passing.

Maura laid the foundations upon which the recent success of Glentoran's Women had been built; a fitting legacy to Maura's life in the sport she adored. She impacted the lives of many women now succeeding in different roles within the women's game. Her influence will not be forgotten”.