Two more of our top performing players from last season have committed their future to Glentoran as both Hrvoje Plum and Paul O’Neill signed new, extended contracts on Wednesday. 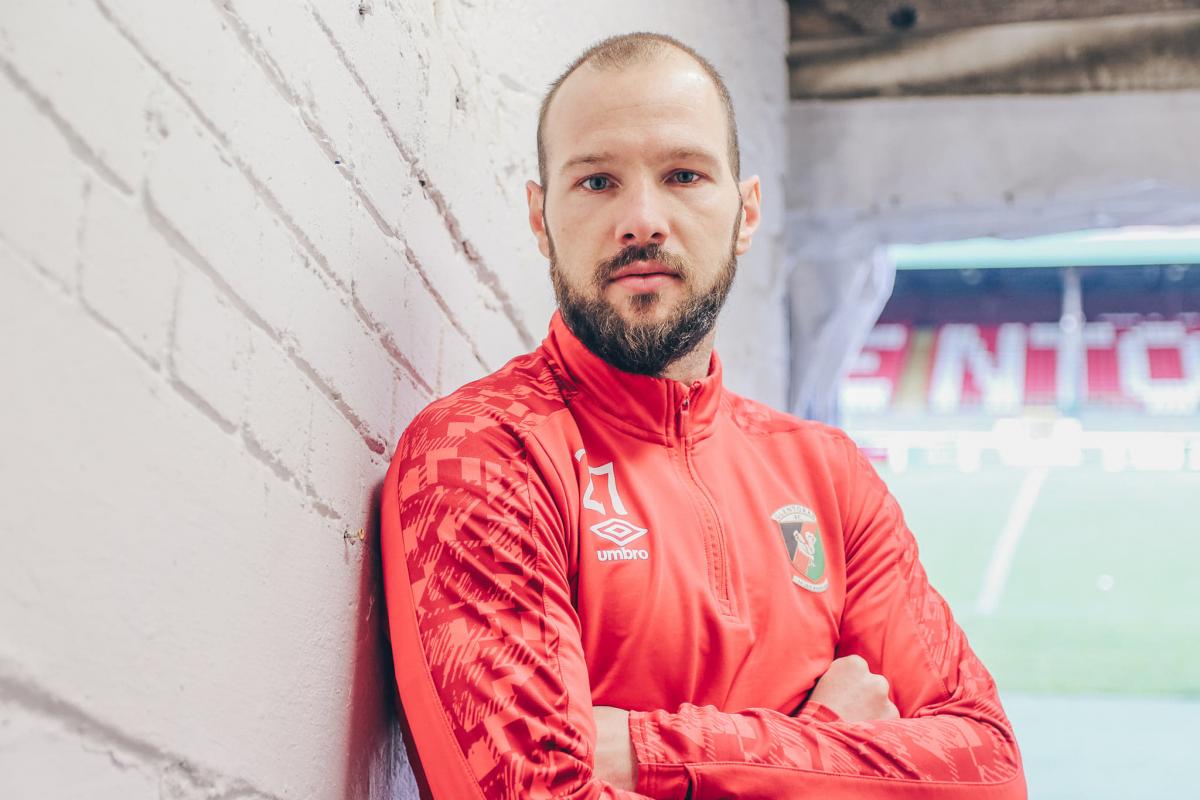 Hrvoje joined the club in summer 2019 from Croatian club Osijek, was an immediate hit with the Glens support due to his speciality long range free kick goals. He is nearly recovered from a cruciate injury sustained at Inver Park in January. It’s fair to say that the loss of Hrvoje – who played an important part in our long mid-season unbeaten run – was a major factor in our slight decline in form immediately following his injury.

Mick McDermott: Hrvoje proved his quality last season, and he also proved his passion for Glentoran FC. During his period of rehabilitation he has dedicated himself to a future at our club and we believe it is important to repay that commitment. I look forward to having him back on the pitch in the early part of the new season”. 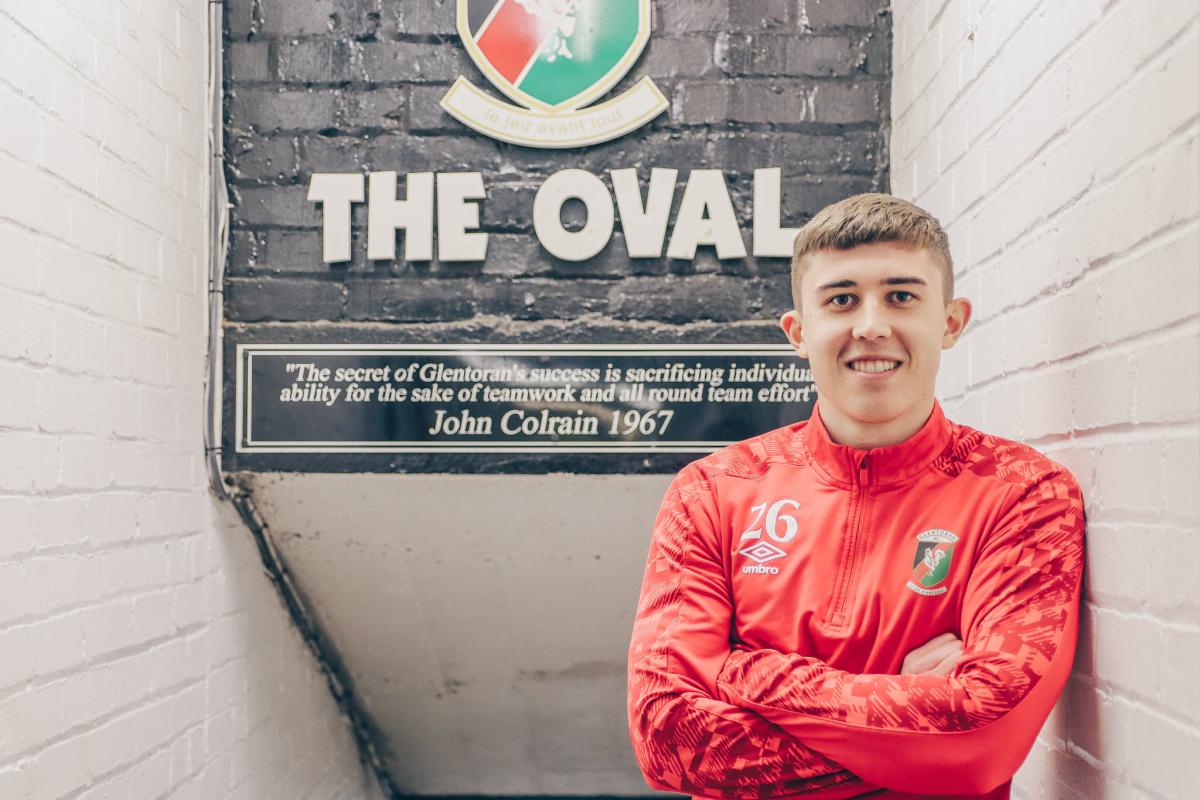 Paul is truly one of our own, having joined Glentoran over six years ago, as a 14-year-old, making his first team debut in April 2017 when he had just turned 17. Paul really established himself as a first team regular last season, scoring 12 goals, the most important of which was our opener in the Sadler’s Peaky Blinder Irish Cup final. Paul has big boots to fill now he’s been awarded the iconic number nine shirt for the new season. No one doubts he’ll live up to it.

Mick: “Paul is one of the brightest young talents in Northern Ireland. He has pace, power, quality, enthusiasm and a great eye for goal - he has a very bright future! More Important than his football abilities is his character. He is humble and honest at all times. A great lad! I always enjoy working with Paul as he has a permanent hunger to learn and a desire to compete. With consistent performances he has a future in leagues beyond our shores”.