The club is delighted to welcome a new addition to our family of Glentoran Supporters Clubs.

Despite the difficulties caused by Covid-19 throughout this year, a body of loyal Glentoran supporters in mid County Down have come together to form the Ballynahinch Glentoran Supporters Club. The club was formed immediately before normal football was suspended in March, but the officers and members are determined to build the club membership once normality returns to the local game. 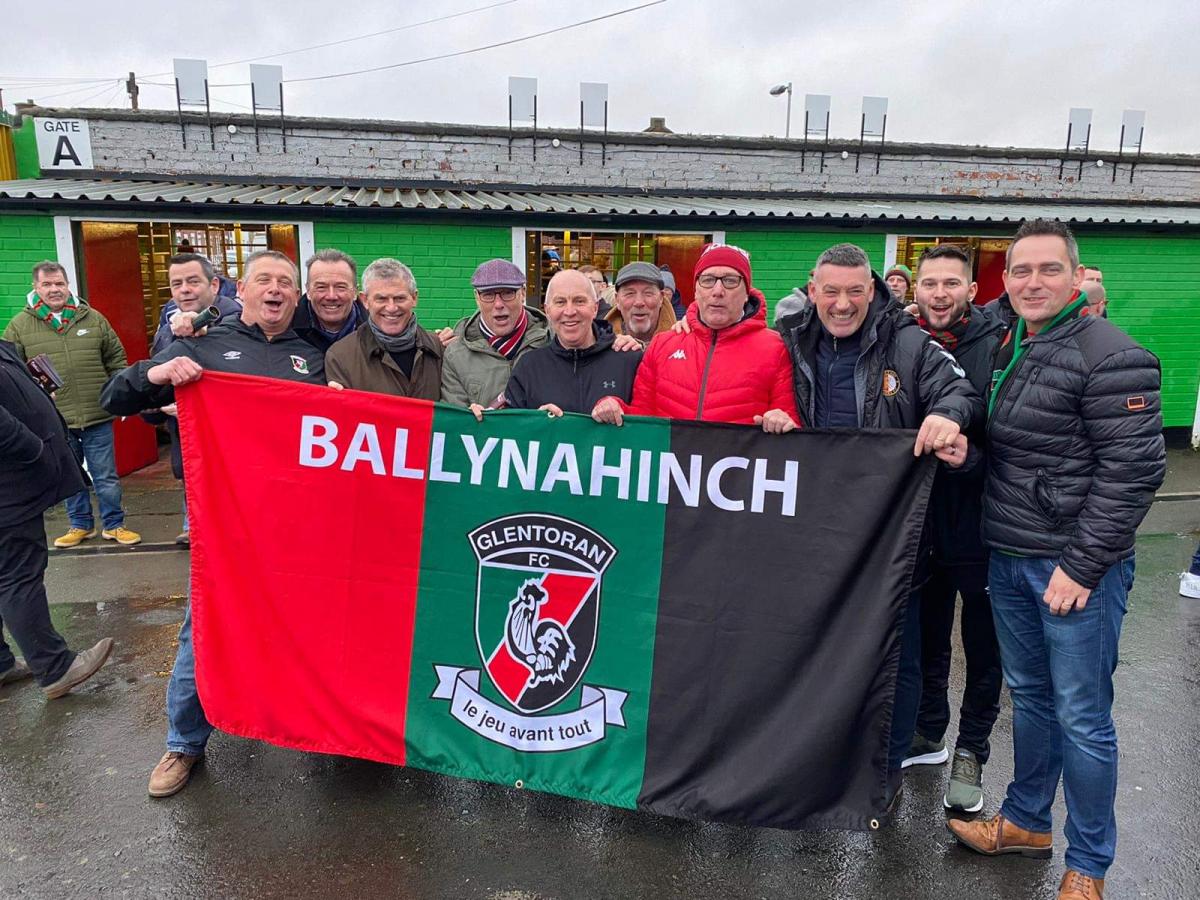 Ballynahinch GSC Chairman, Eric Graham, said to ww.glentoran.com : “Ballynahinch GSC were formed in March this year and due to the impact of Covid-19, we have only been able to hold one formal meeting, the one to formally launch the club. Since then during lockdown we have designed the club badge, had club tee-shirts made and club flag designed and ordered. Ballynahinch has a sizeable Glentoran following. We arrange transport for Boxing days and always take about 18 fans to matches. Also, we have been recruiting new Glens fans over the last few years. We always go to the Westbourne before and after the match for the craic. This year we decided to start a club to make it easier to arrange trips and to support Glentoran FC in any way we can. A few of us who go to every home and away game have been following Glentoran since the 70s or 80s and attended all our 1980s Irish cup finals. For years we have travelled to the Cookstown Glens end of year dinners and have a great relationship with them. So, here’s to a bright future for Glentoran Football Club and for our supporters’ club and hope we can grow bigger and have a big presence in Mid Down area for Glenmen for many years to come. COYG” 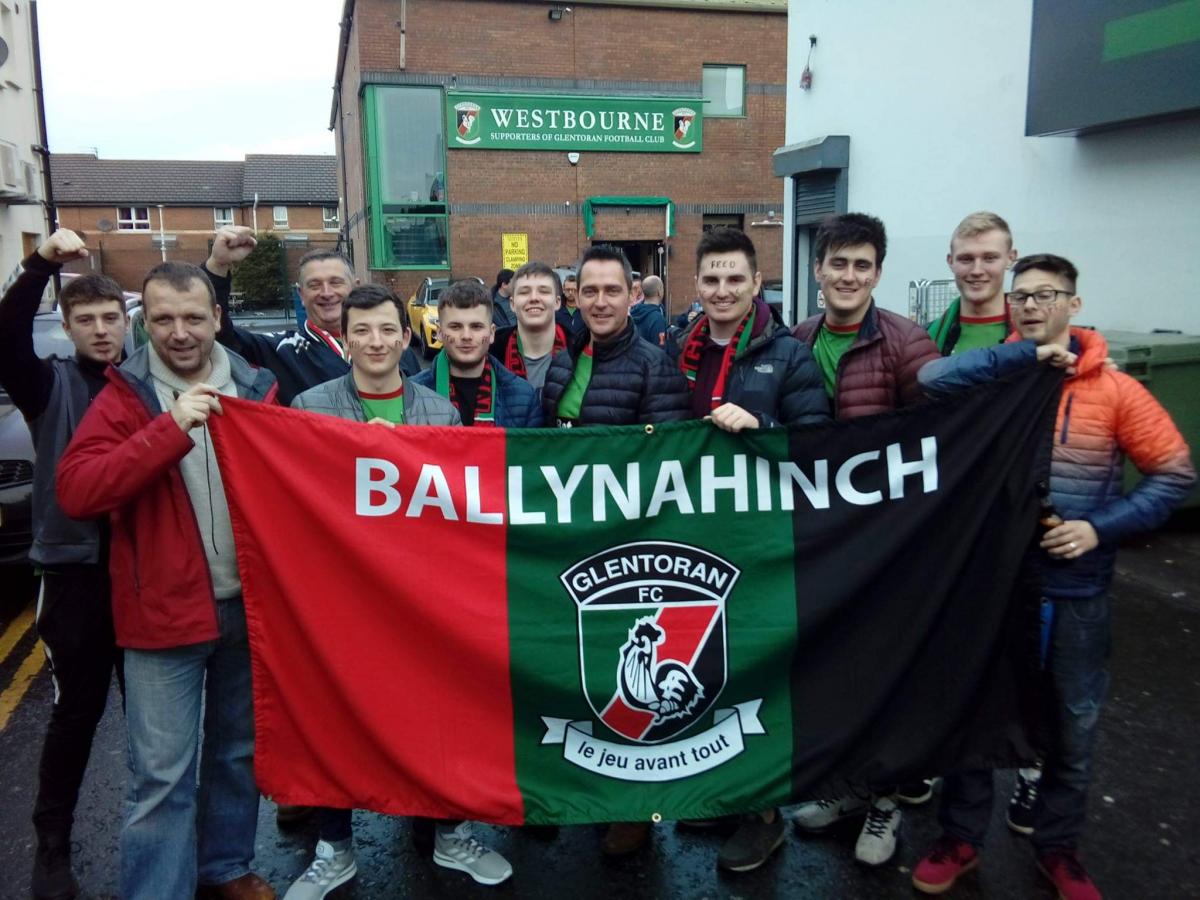 We will bring details of how to join the new club, and of club meetings as soon as current restrictions on social activity are relaxed. In the meantime, if you wish to join the club, the secretary can be reached by email at Ballynahinchgsc@gmail.com

Best wishes and every success to this latest Pride of County Down! 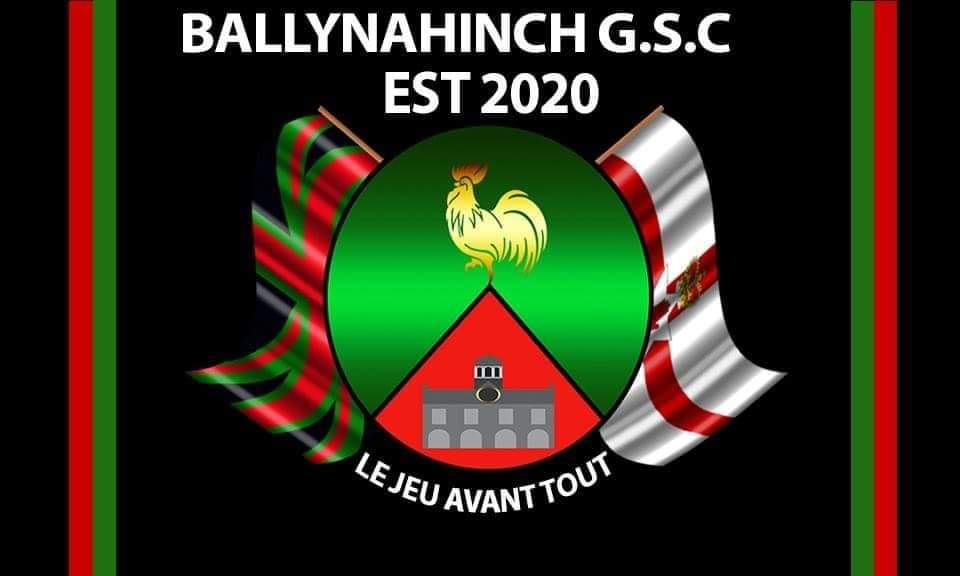