Glentoran FC is delighted to announce that our number seven, Jonny Frazer has signed a contract extension with the club. This means that Jonny (23) has now committed himself to Glentoran until at least the end of the 2020/21 season.

Head Coach Mick McDermott said of the signing: “It’s important that we’re able to plan ahead with our squad, so it’s just as important to keep hold of the good players we have, as it is to recruit effectively. Jonny is a player who has a lot to offer Glentoran. He’s a great lad with a lot of ability and a great attitude. He brings a lot of energy and positivity to the club, both on and off the pitch. We saw that in his substitute appearance in Dungannon on New Year’s Day and we’ll see it a lot more as the season progresses. Jonny probably hasn’t started as many games as he’d have liked so far, but that will come and he’s going to be a key player for us.”

We’re still working on some other contract extensions and will hopefully have more good news for our supporters very shortly”.

Jonny said to www.glentoran.com after signing the contract: “Obviously I’m delighted to sign an extension and continue my stay at Glentoran. When I met with Mick and Windy in the summer, they blew me away with their plans for the club and I have been so impressed since I have been here. You can already see the improvement from the team on the pitch, and off the pitch there have been so many improvements as well. Even though my playing time has been limited, Mick and Windy have shown a lot of faith in me behind the scenes and even more so now with being offered an extension so hopefully I can kick on. It was a no brainer to sign, the club is on the way up and I want to be part of that. Since I have been here, I feel a real connection to the club, players and fans and The Oval feels like home. I look forward to contributing to the success of the team in whatever way I can in the coming years!” 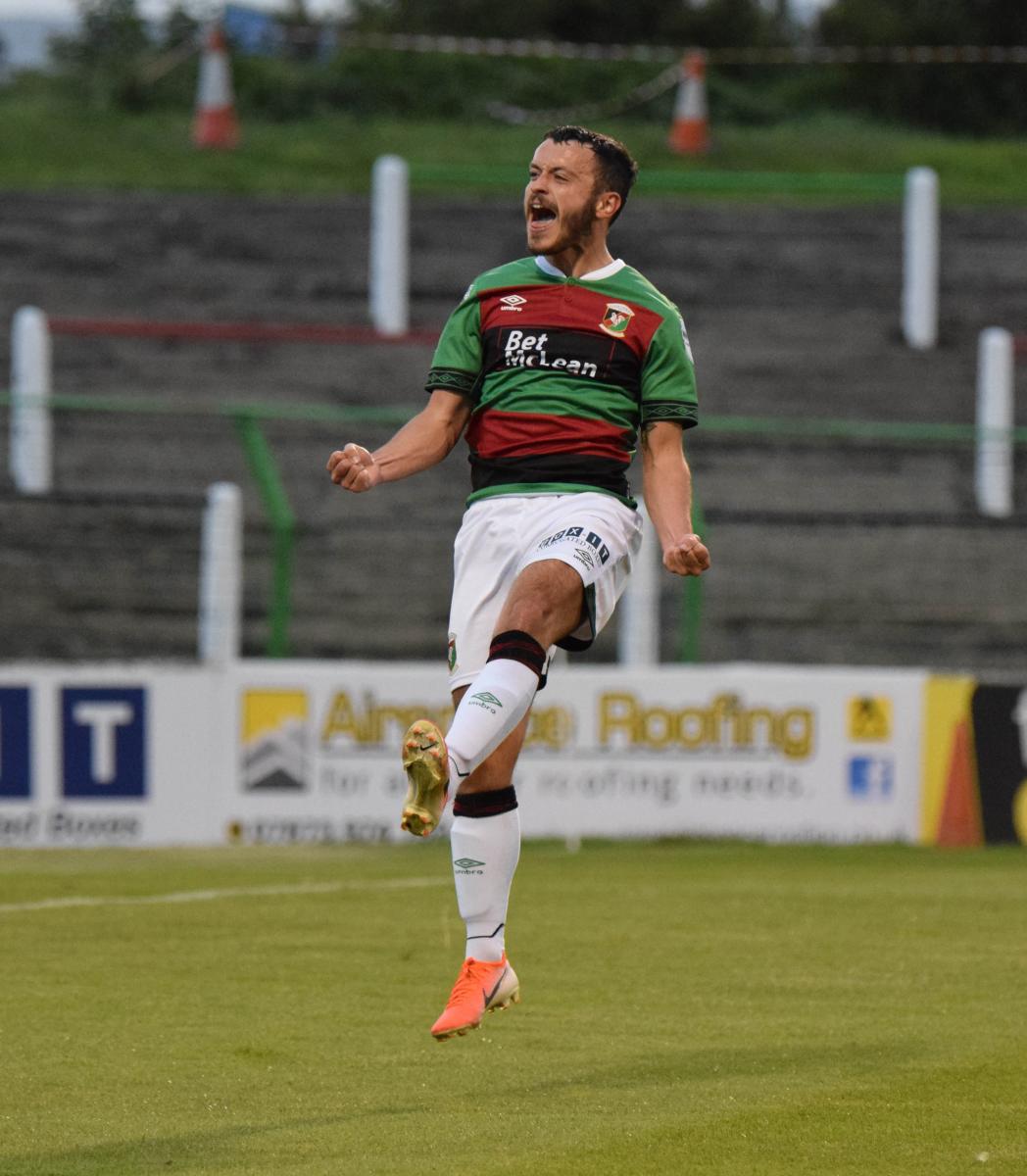