Glentoran is delighted to announce some new appointments within the coaching side of the club: 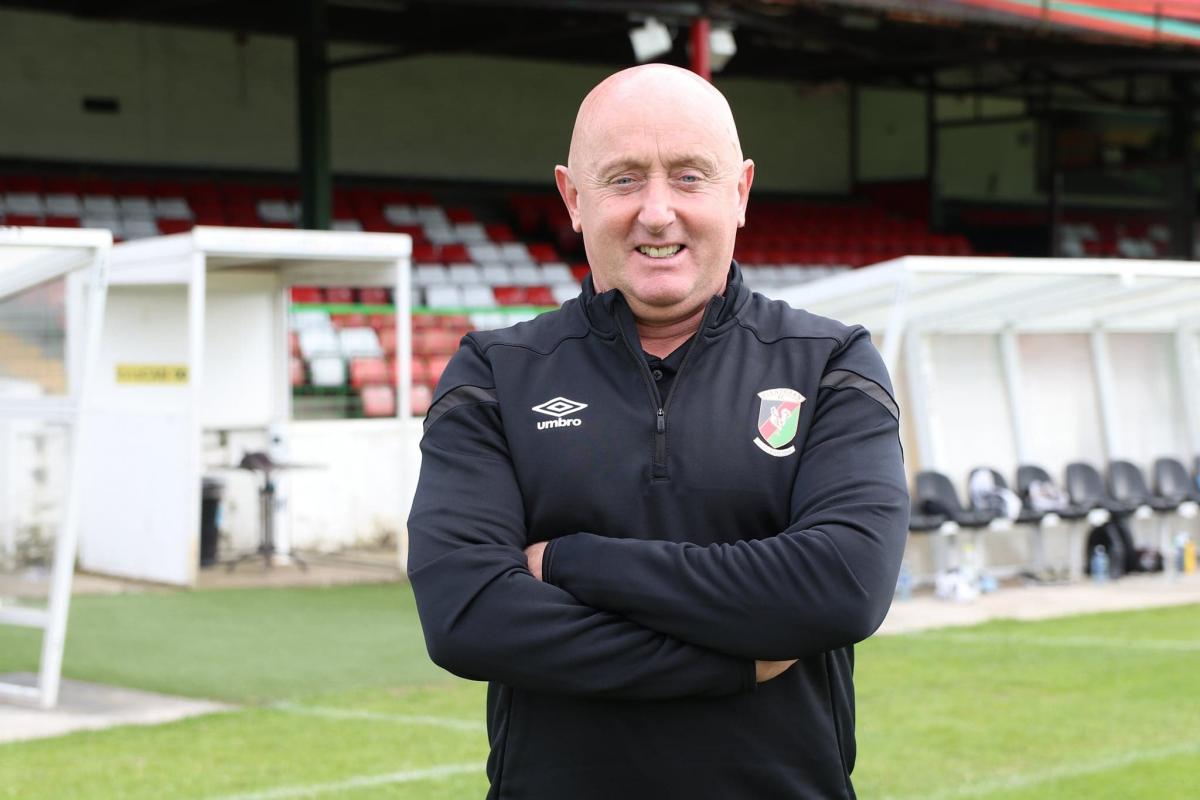 Andy returns to the Oval for his fourth spell by assuming the newly created role of Player Development Coordinator. Responsible for identifying players and monitoring their progress through the Academy system.  Ensuring players are progressed at the appropriate time through the various levels.  His position will streamline communication throughout the Club and guarantee a direct line to the senior management team

Andy needs no introduction to the Glentoran Family as during an outstanding one club senior career he made 286 first team appearances between 1986 and 1998. During that career Andy won ten winners medals including two league titles and two Irish Cups. He was also a member of the last Glentoran team to do the double. He was Assistant Manager of the Club between 2006 and 2007 and was most recently first team coach under Gary Hamilton at Glenavon. A lifelong Glenman, Andy has come back home.

The Under 20s have been restored for 2020-21 to their old name of Glentoran Seconds. The team will be managed by Norman Kelly. 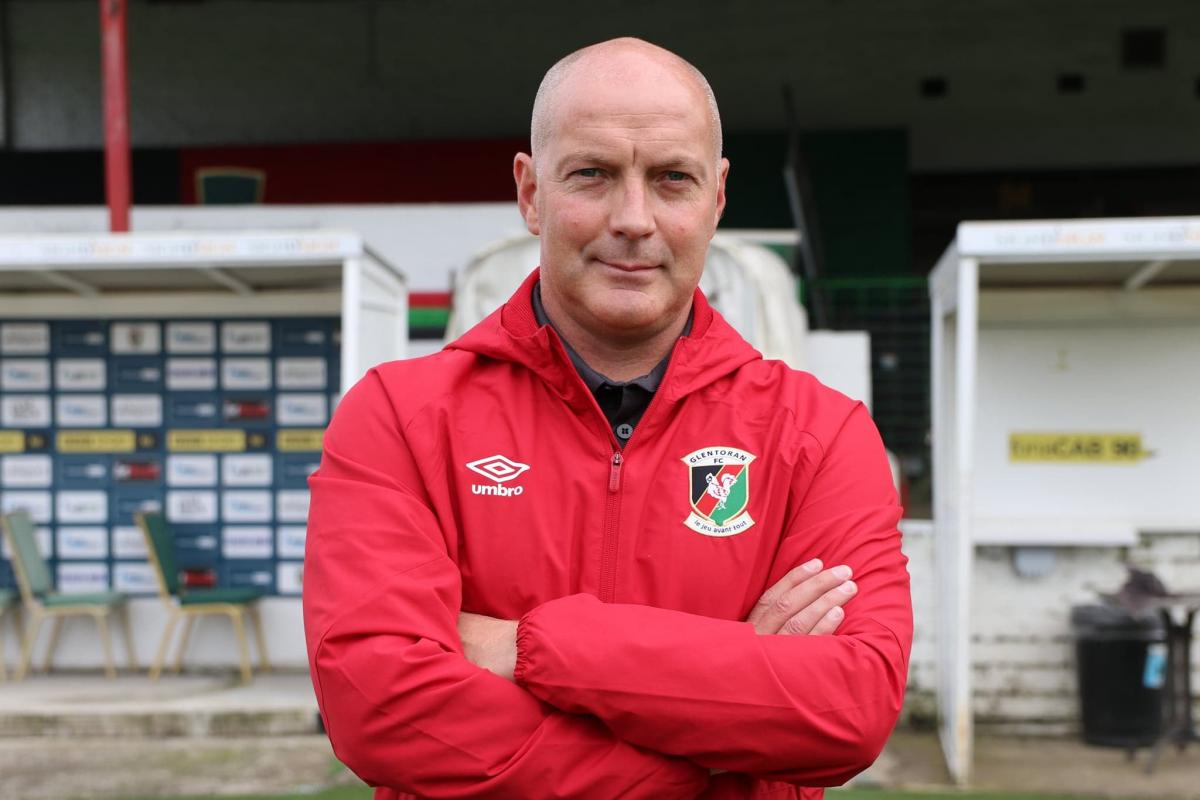 Norman, from Dundonald, started his career as a Colts and Seconds player at Glentoran before moving to Oldham Athletic. He played eight first team games for the Glens in 1994 when on loan from Raith Rovers. During his short spell as a Glentoran player he won a Gold Cup medal in a Windsor Park final win over Crusaders.

In an extensive coaching career to date, Norman spent five years coaching youth soccer at Laguna Beach America (USA) and in addition to senior coaching roles with Larne , Bangor , Ballymena United and Glenavon, was most recently Assistant Manager then Manager with H&W Welders,

Norman said of his appointment “I’m absolutely delighted to be part of what are obviously exciting new times at the Oval and very much appreciate the opportunity to work with vastly experienced senior team staff. Glentoran was my club before I left these shores as a youth I’m excited to be back here working again, Hopefully I can pass on some of the knowledge I have gained during my career to the future success of the club.”

Norman will be supported by John Spence in his role of coach. John – another lifelong Glenman and son of the legendary Glentoran Scout, the late Billy Spence – returns home to re-join the club after a spell in a similar role with Ballymena United 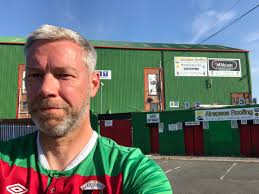 Iain Dickson takes full responsibility as Manager of the Colts after several years working with David Lowry on the U20s coaching staff. Iain was part of the management team that successfully prepared young players such as Paul O’Neill, James McCarthy and Mal Smith for first team football, and a number of others who have subsequently moved to senior clubs in England and Scotland.

Iain will be supported by Jason Cummings and Lewis Ball.

Jason moves with Iain from the U20s set up and in addition to Assistant Manager of the Colts, will also be Strength & Conditioning Coach for both the Seconds and Colts.

Lewis, despite being in his early 20s, completed his UEFA A License after two years coaching in New York. He is a very committed Glenman and in addition to being Team Coach for the Colts, does a similar job for Glentoran U13s.

Leaving the club are John O’Kane and David Lowry.

John, who was First Team Coach, has taken a break from the club due to additional responsibilities as a schoolteacher in the aftermath of the pandemic. Mick McDermott said of John: “John made a great contribution in many ways to our success in the Irish Cup and our improvement in the league last season. I’d like to thank him, wish him all the very best in the medium term, and look forward to hopefully welcoming him back to our club, in a capacity that complements his career outside football.”

David Lowry leaves the club after a lengthy spell with the Glentoran Academy, and the past few years as Manager of Glentoran U20s. In that capacity David made a significant contribution to the development of the eight Glentoran Academy players who secured cross channel transfers this summer. We wish David every success.