Tomorrow we make our first visit to Milltown since November 2019. In the one fixture between the sides at Milltown last season, the Glens were easy 4-0 winners after running riot in the first half. In the 8th minute, defender Gavin Peers, now of course Warrenpoint player/coach, put us ahead before a Hrvoje Plum double (one a penalty) and Robbie McDaid's goal in the 44th minute completed the scoring.

Warrenpoint have found results hard to come by in the 7 games since the sides drew 0-0 the Oval in December, ‘Point’s first scoreless match in five years! Heavy defeats away to Linfield, Crusaders and Cliftonville have contributed to a drop in league position to 9th, although there was a commendable 1-1 draw away to Larne and a 2-0 victory at Portadown in that run. Scoring goals has been a problem, with just 15 scored in 17 games to date. This is the main reason young Striker Thomas Maguire - scorer of a spectacular equaliser in Tuesday's 1-1 home draw with Dungannon - was brought in on loan from Cliftonville in the January window. Fellow forward Alan O'Sullivan was transfer listed in January but did not leave during the window and remains in contention. Defender Danny Wallace is still suspended after being sent off in the defeat at Cliftonville.

Milltown has been a happy hunting ground for Glentoran since Warrenpoint were first promoted to the IPL in 2013, recording 7 wins from 9 and enduring just 1 defeat - even managing to score 5 goals in 3 of those fixtures and 4 on 2 occasions. In contrast, 'Point have managed just 7 goals in total across the 9 fixtures. 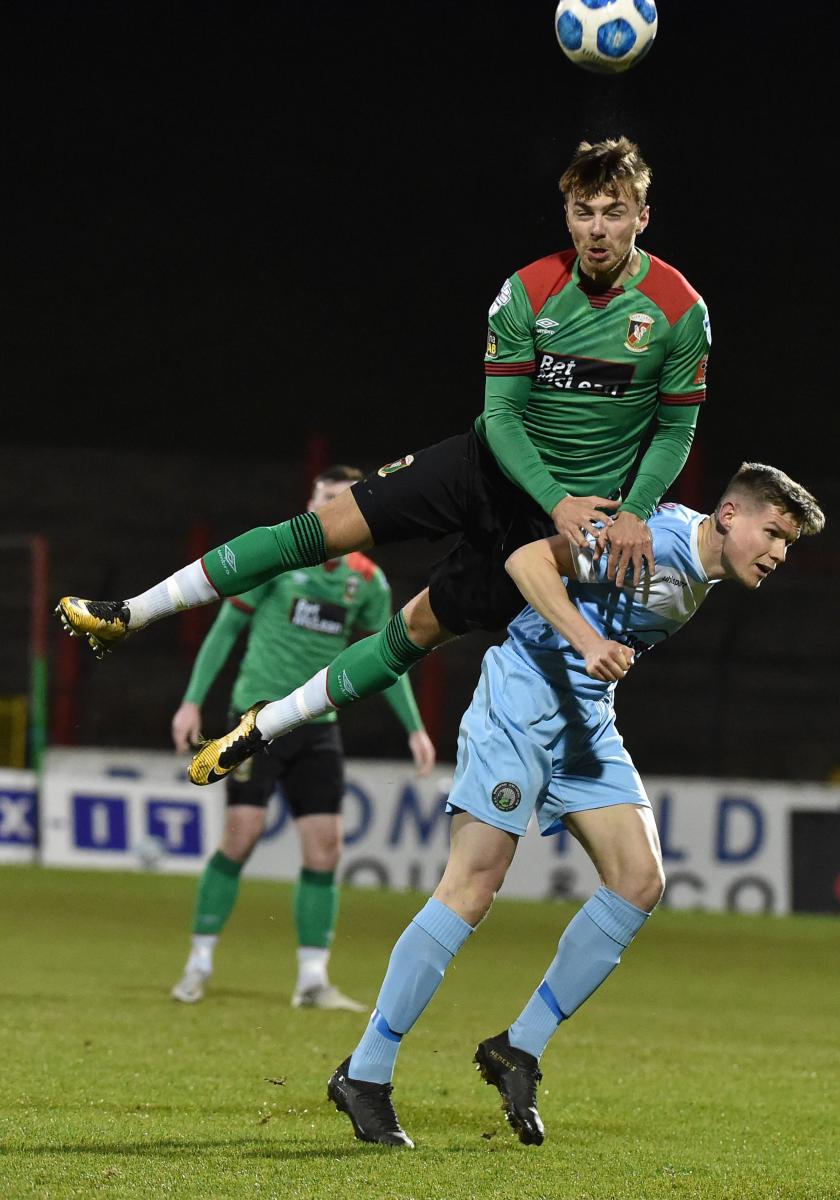 Mick McDermott: “I was very pleased with our performance at Portadown on Tuesday night. We expected a tough game and we had one as it’s a tough place to go, though obviously that changed a bit once they had a man sent off.  We had played some very good football prior to that, as did they as they are a talented young side, but from that moment we took total control and played excellent football throughout. We probably could have been a bit better.  I'm never satisfied and always see room for improvement, but I thought the standard of our play and what we tried to do was really positive so I’m happy with that. It was good getting an away with against anyone with a very good performance so we're hoping to build on that, starting at Warrenpoint,

We’d rather have the points in the bag than games in hand, but it is what it is. We’ve played several gamed less and other teams. Some have played three and four more than us. That’s nobody’s fault, that’s just the way the League has fallen in terms as there’s been covid breaks, there’s been rain there's been snow so that's just where we are at the minute. But yes, we have a lot of games to catch up on with three more away from home coming quickly and then we'll have a mixture of home and away over the next couple of months. But I’m looking forward to the games coming thick and fast. 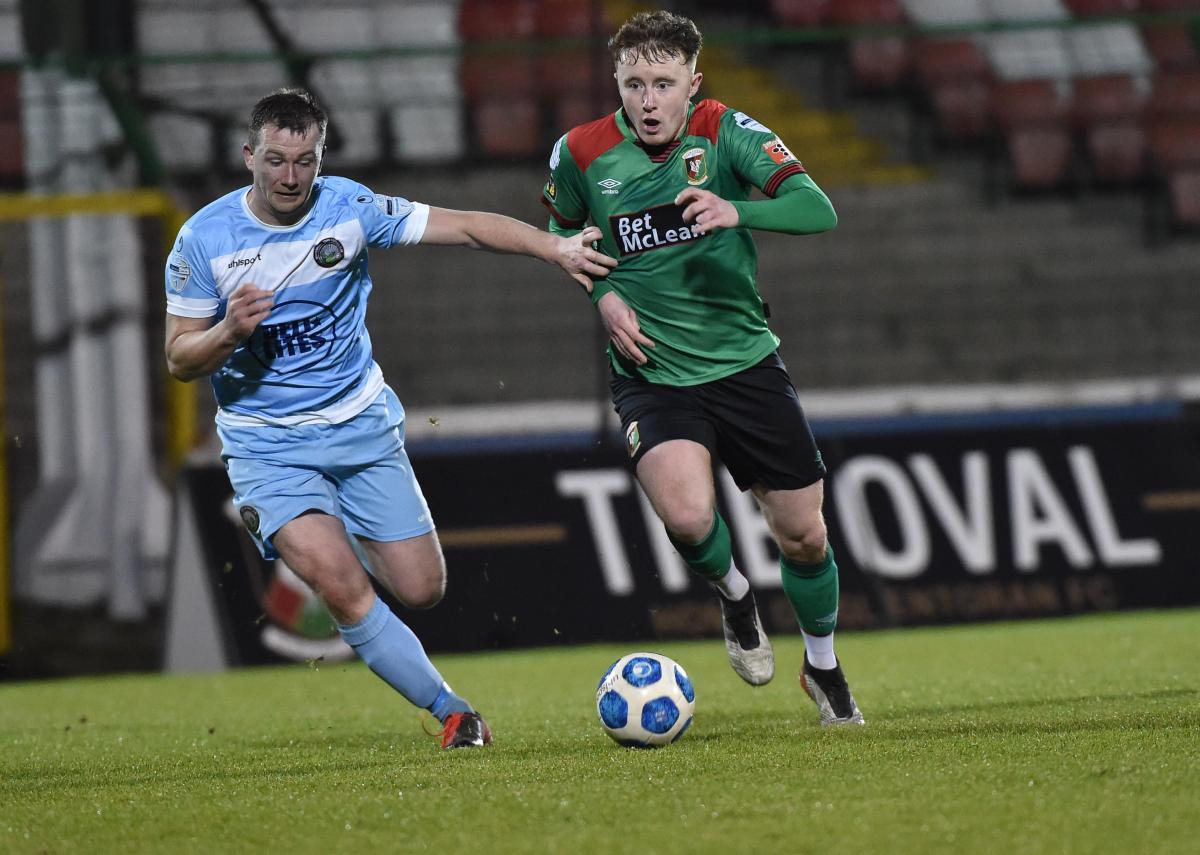 We played well and won well at Warrenpoint last year last year, but this is not the same team by a long stretch. They played well here at the Oval; they've taken points off a lot of the top teams this year. They’re hard to beat, are well organised with experience. they are strong physically and they’re fit so it's going to be a big challenge for us. We’re going to have to be up for this as we would be for any team in this League.  as I always say to the players, one result doesn't guarantee the next one and if you don't show up on the day you don't win, so we have to be up for it.  But we’ll show up with the right attitude and we have the talent to beat any team in the league”.

Live Streaming of this match

Warrenpoint Town will be streaming tomorrow’s game live, so Glentoran supporters can purchase the game at https://www.performasports.tv/club/warrenpoint-town-fc 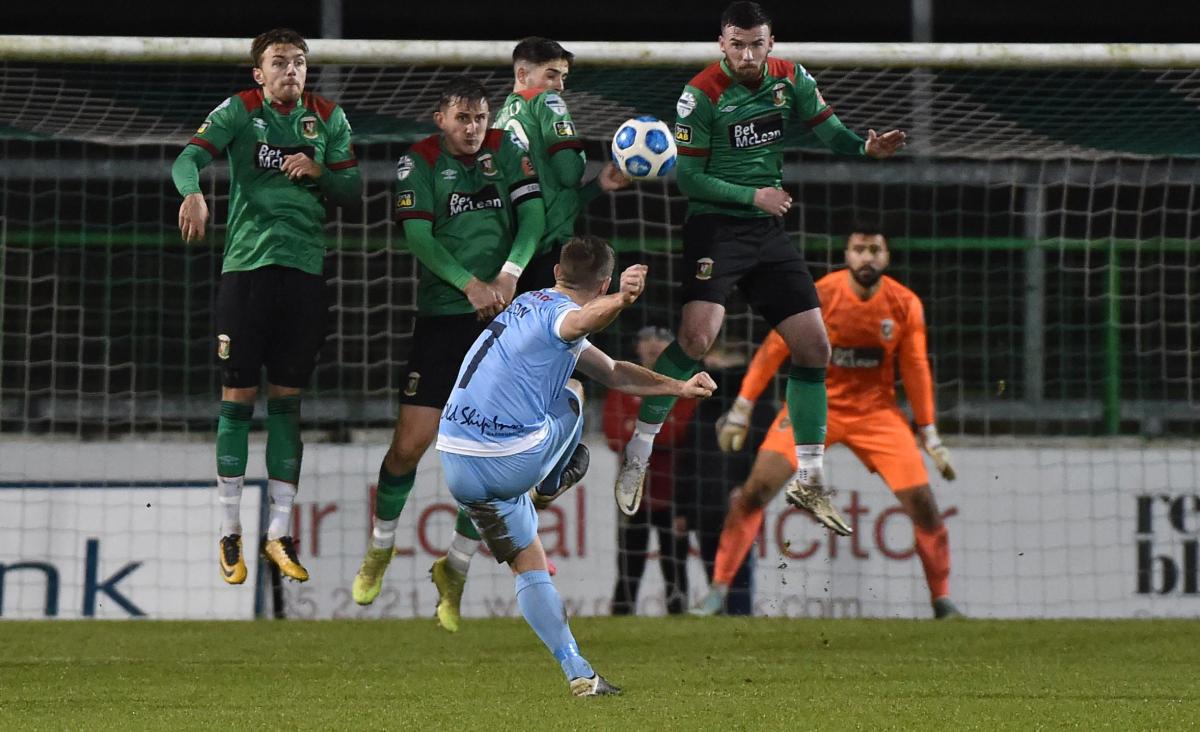 Glens look for six in a row >>