Tonight we aim to go one step further than in our season opener last week, and to win away at The New Saints in Oswestry to progress to a Europa Conference League Second Round visit to either Lithuania or Gibraltar next week. 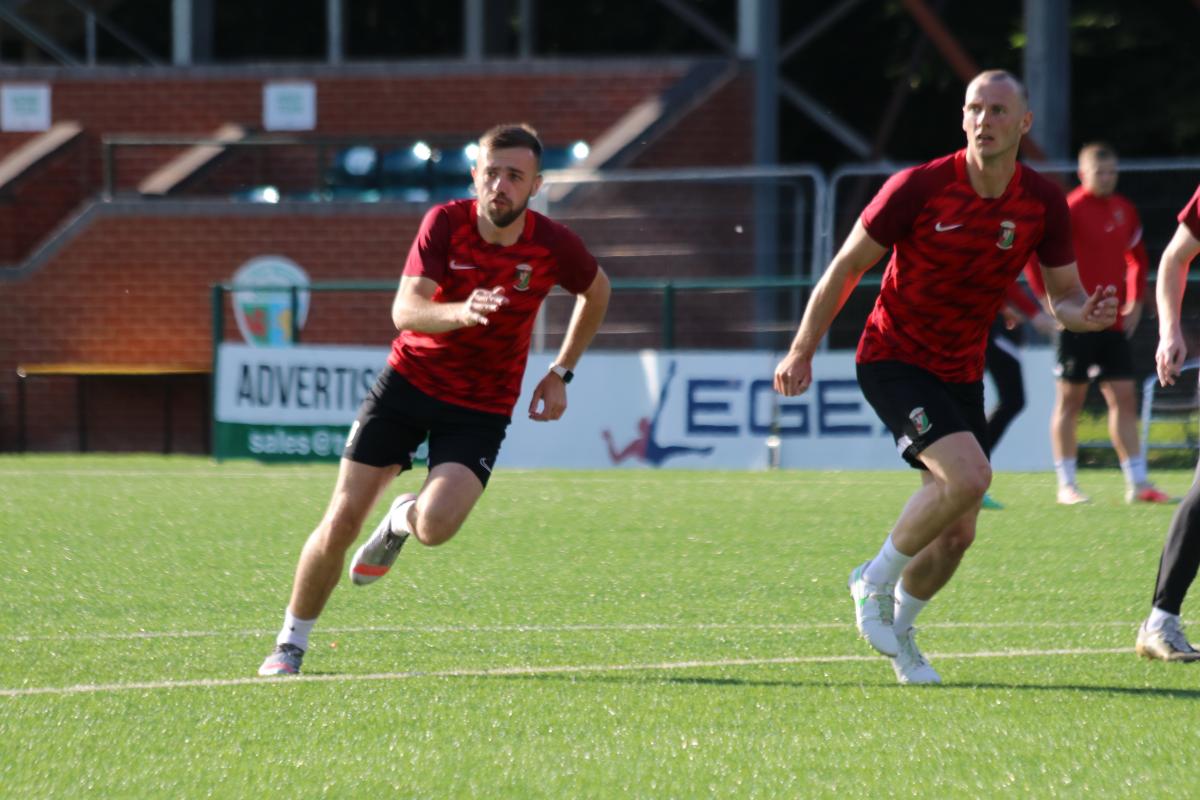 Most neutral observers agreed last week that Glentoran had the best of the home tie last week when a spectacular individual early TMS opener from Leo Smith was cancelled out by an 82nd minute equaliser from Jamie McDonagh after strong work by Robbie McDaid down, But the Glens players will be fully aware of the need to get the second leg won, following the abolition of the away goal rule this season.

Mick McDermott: “In the first leg last week, over the run of play, I was probably a little disappointed that we drew the game. I thought we did enough to win the game, as did the players.

We started really well, and it was a poor goal we conceded. Credit to their player, he showed excellent feet and it was a fine finish, but you can’t allow someone to skip past two or three tackles. 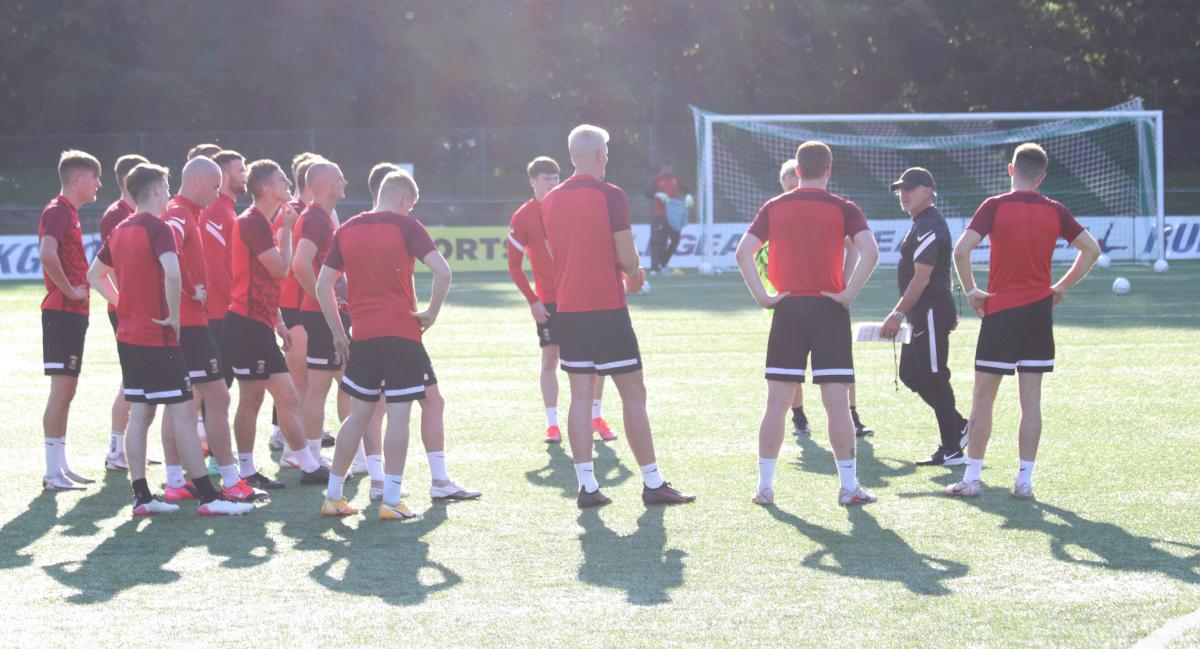 I felt we were the dominant team for the entire second half and thankfully that translated into some good chances and an equaliser. If we perform like that - and in my opinion we have another gear or two to click into - we can approach the second leg with real confidence.

The New Saints have seen us now and we have seen them. We know we’ll have to perform well if we want to progress, and if we play the way we know we can, we’ll be optimistic about getting a result.

Seanan Clucas is available after his one match suspension so he will come into consideration for selection.” 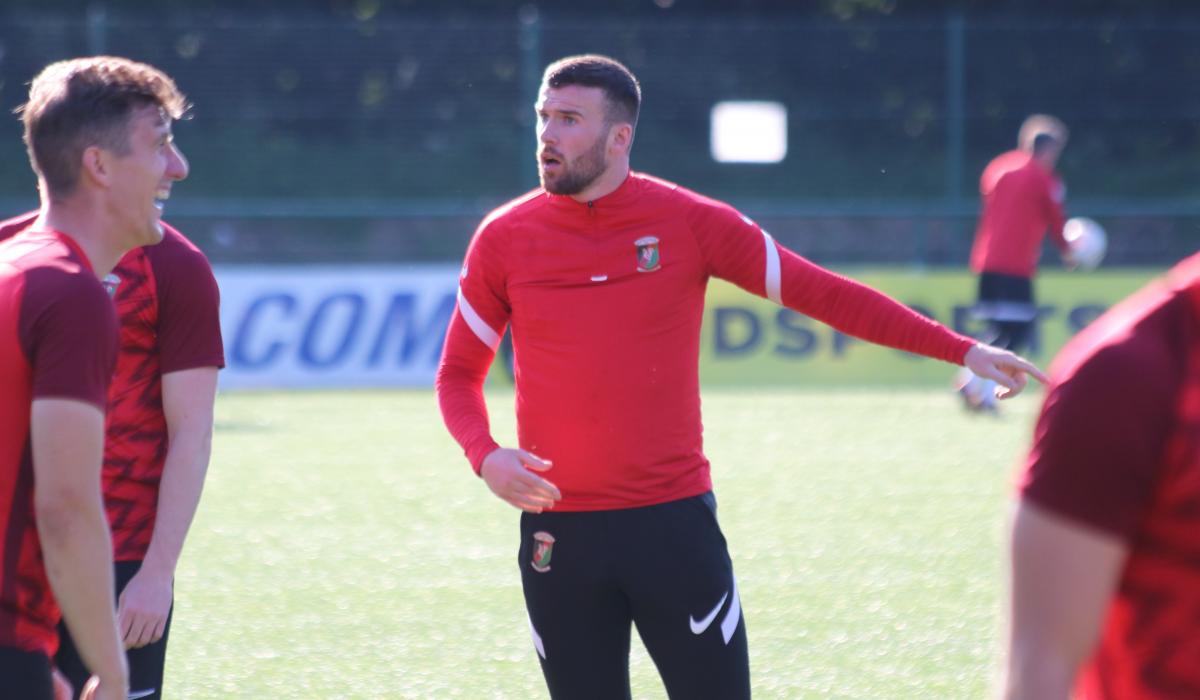 The New Saints will be streaming the match live HERE through our usual broadcast partner 247.tv. Cost is £10 for the game. 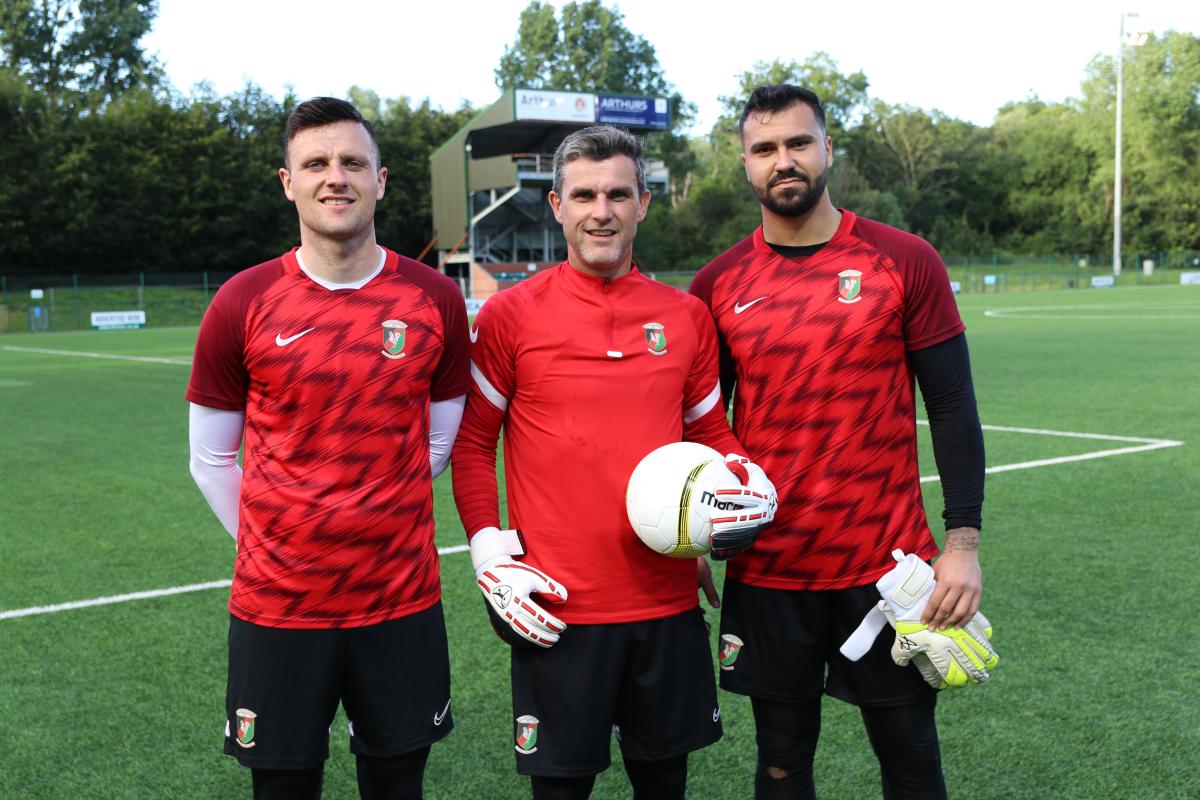