On Saturday our strong start to the season faces another major test as we make travel to the season’s first Big Two meeting with our old rivals Linfield at Windsor Park.

The Blues are currently five points and five places below us at eighth in the table. They have played three games fewer, having one two and lost one. They meet us having beaten Cliftonville 1-0 at Solitude last week, but their last home game was a 4-2 loss to Coleraine nearly a month ago. Clearly, they won’t want to drop any more points with such a backlog of fixtures building for them as they are currently ten points behind leaders Crusaders. But on a run of five successive wins for the first time in eight years, our squad and management will cross the city with more quiet confidence than in recent years.

Our most recent win at the National Stadium was in May 2018 when we had a strong 4-3 result in the Europa League play off semi-final. Last season our record in Big Two games was poor, with three defeats there.  We have been able to score there, with eight goals in our last five visits, but our defensive record has been poor. We certainly hope to see a tighter performance this time round.

Linfield didn’t have a particularly active summer transfer window but their two major signings – Shayne Lavery from Everton and Bastien Hery from Waterford have been high profile and appear to have got off to a decent start. The rest of their league winning squad remains pretty much intact, so the stage is set for a very competitive derby in front of a big, noisy crowd. 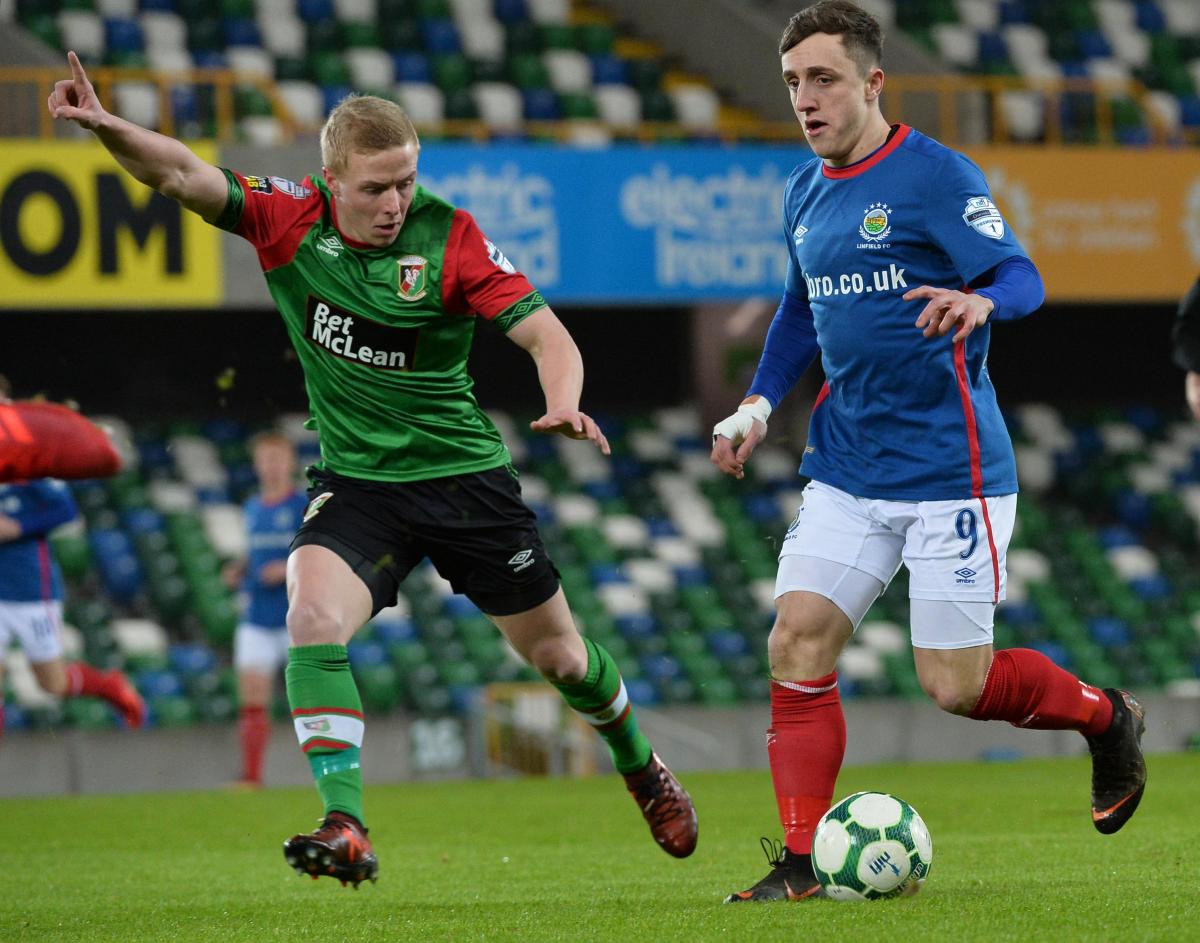 Mick McDermott: “Tuesday’s home match gave us a chance to give some players who haven’t had much playing time the opportunity to perform at this level, and also to give two players – Lewis AND Charlie – their first team debuts and also Salou his first run out since coming home from University. This isn’t about playing time just for the sake of it. It’s about building and developing the squad members in a competitive environment. They all did very well and I’ve no doubt we’ll see more of them in the first team as the season progresses. I’m delighted Salou has re-joined the club. He’ll give us more options in attack as he’s an exciting, two footed player who is effective in the wide areas but also when cutting in. He’ll be an asset for us.

One of the most positive things about having a stronger squad is that if good players aren’t playing well, we can bring others in. Everyone can have dips in performance levels and it’s not good for a player to have to play week in week out when he’s struggling for form. It can harm their confidence and take them longer to recover.

This recent run is helping build real belief among the players. Successful teams all develop a habit of winning and an expectation of winning, just as losing can become a habit. It takes time and hard work to build that sort of belief and confidence, but our players are certainly putting the effort in both in training and in matches. 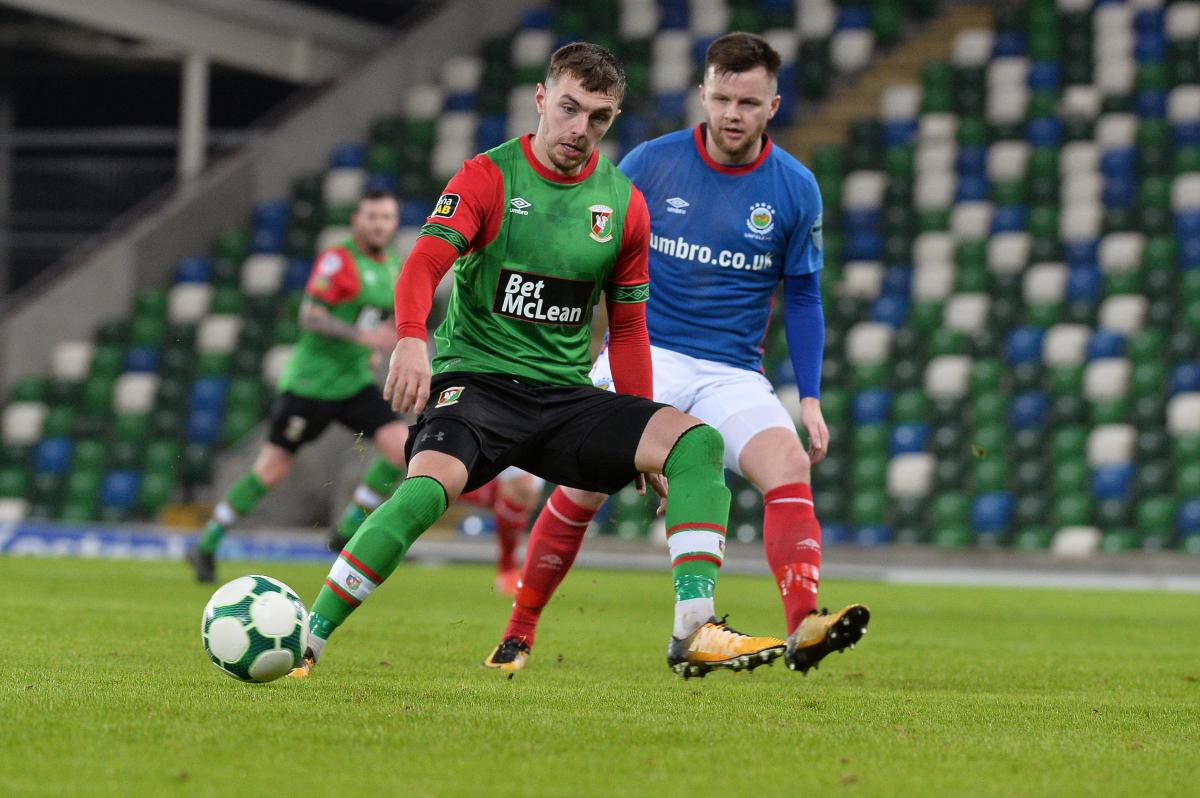 It’s nice to take this run of results into our first Big Two match of the season. Both the players and I are looking forward to it.  I’m sure Linfield are too. The tension in derbies can sometimes cause game plans to go out the window because they are special games. We’ll certainly approach it in a positive way.

Finally, I need to acknowledge our supporters again. They’ve come out in fantastic numbers in recent weeks and really got behind the team. The way they’ve got behind the players has given them a great confidence and they love playing in front of our fans this season. I know we’ll have a massive turnout of Glentoran fans on Saturday and with them on our side we’ll do our best to perform the way they deserve from us.”