On Easter Tuesday evening we return to the Oval for the first time in over six weeks to welcome ninth placed Warrenpoint Town in a match that could see us clinch a place in the UEFA League play offs.

As with Newry City before the weekend’s away win, we are unbeaten by ‘point this season with two wins and a draw so far. Our most recent meeting, at the end of February, saw a 3-1 home win through goals from Robbie McDaid and Darren Murray (2). Our previous meeting, also in February, was a 5-0 away win with two goals each from Darren Murray (again) and Lukasz Gwiazda and an own goal. In September we took a 1-0 lead at Milltown through a John Herron header, only to see 10-man ‘point equalise late on in a game that started our mid-season run of poor results.

Warrenpoint make their journey on the back of an outstanding 5-3 win over Dungannon Swifts at the weekend, having come back from an early two goal deficit. However, their unpredictability since the split is reflected in defeats this month to Ards and Institute. 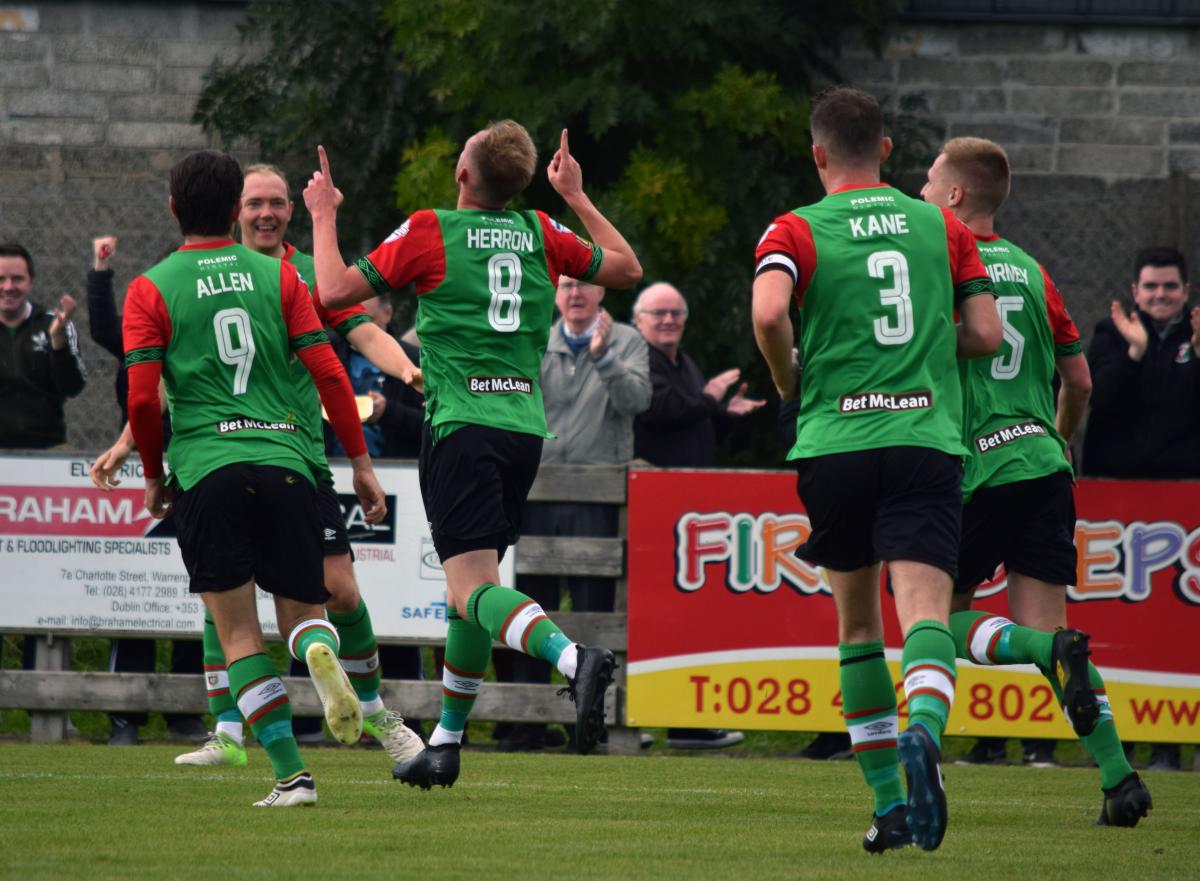 Mick McDermott: “I was very pleased with our win at Newry on Friday night. We showed a lot of mobility up front, took our two goals well and early and played some great football, particularly in the second half. I want to comment on Curtis in particular. He’s been asked to play in what’s an unfamiliar role for him, but he’s worked very hard in it, created quite a lot and took his two goals superbly on Friday night. He’s really provided leadership over the three games since we’ve been here. It's been the same with elliott. His experience under pressure has been a massive asset tpo his younger team mates while Gavin Peers over the past few weeks has shown all the ability, experience and leadership skills that have won him so many medals in the League of Ireland. Finally Marcus has had to move around a bit within the back four to accommodate unavailability and he's been outstanding no matter whwre we've asked him to play. All these players in what I see as our leadership group have really shown a desire and a drive to succeed that we need as it helps other, less experienced players to climb.

There were always going to be five hurdles to be overcome getting to the European play offs. We jumped the first one in Dungannon, stumbled a bit at the second in Bangor but comfortably jumped the third one at Newry. Results went well for us on Saturday so obviously the goal tonight is to get the match won and start preparing for the play offs. I said when I was appointed that European football and progressing in Europe must be Glentoran’s goal. As it stands it will be a tremendous boost to the club – both financially and for morale – if we make the Europa League next season so the entire focus of the squad and coaching staff is on getting into the playoffs then winning them. 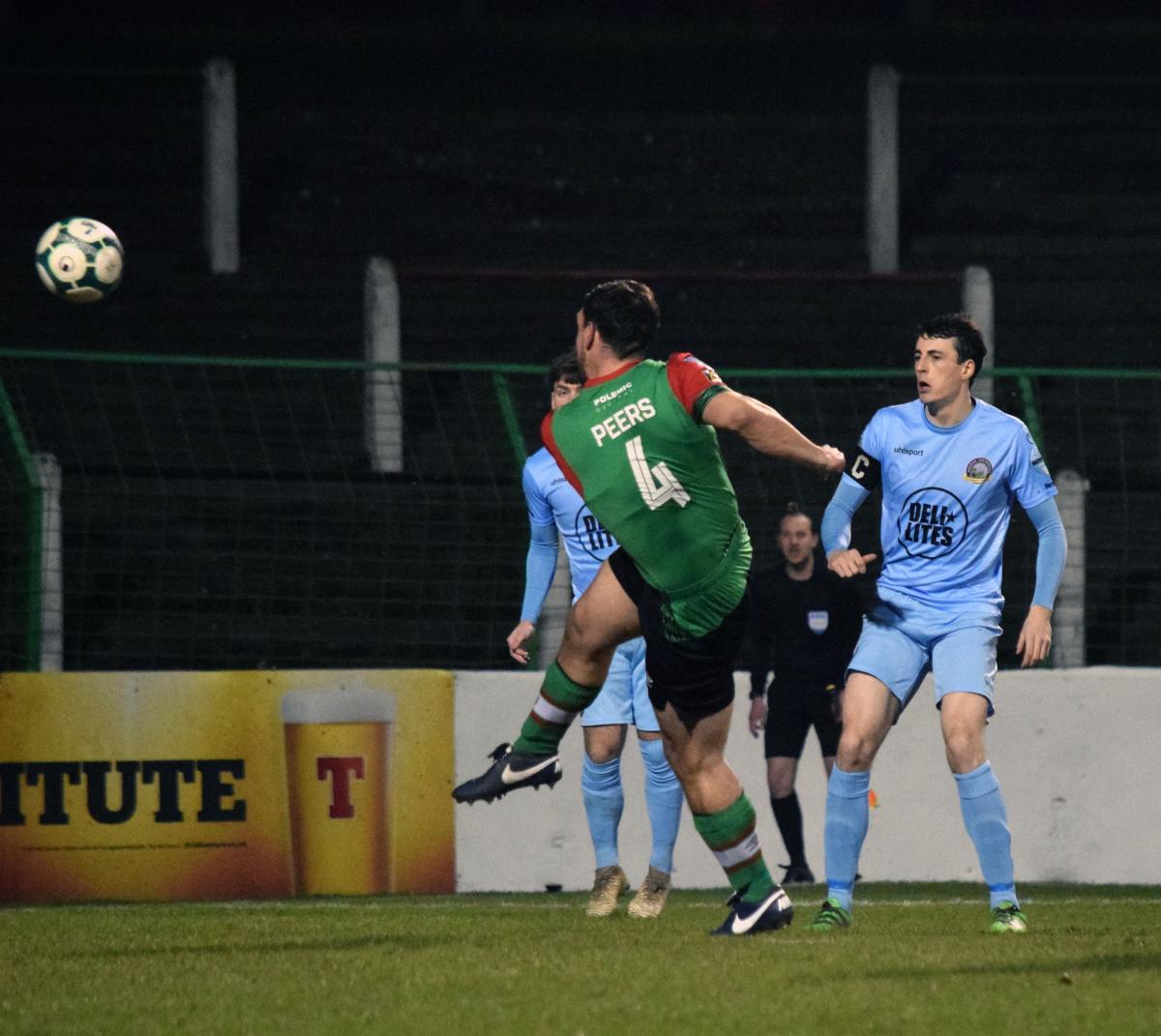 We have no new injuries or suspensions for Tuesday night. Willie Garrett is back in the squad after illness so only Ross and Joe are unavailable, though its good to see them both back in training over the past few sessions”.

At half time on Tuesday night, players from our successful Academy teams will be on the pitch to celebrate what has been a very successful season for them. We know the Glentoran support will give them a warm reception.

The Board of Directors at Glentoran Football Club would again request that all supporters travelling to the Oval by private car consider the residents when deciding where and how to park. Local parking is freely available at the Arches Health Centre.