Tomorrow evening we finish the 2021-2022 season with the visit of Larne to the Bet McLean Oval in the Final of the UEFA Europa Conference League playoffs.

Larne are unbeaten in their last six games (recording three wins and three goalless draws) and have conceded just one goal in that period - a late Aidan Wilson consolation for Crusaders at Seaview - as they seek to qualify for Europe again after reaching the Third Qualifying Round of this season’s Europa Conference League, where they faced FC Pacos Ferreira of Portugal; notably recoding a 1-0 win in the second leg match at Inver Park before bowing out 4-1 on aggregate.

One of those goalless draws was of course in the game at the Oval on April 19th, a result that stretched their unbeaten run against us this season to a fifth game in all competitions.

Overall, however, it has been a hugely disappointing domestic season for Larne, finishing in fifth place and nine points behind the Glens.

Manager Tiernan Lynch will have a strong squad to choose from, with striker Lee Bonis having returned from injury to start Tuesday’s Semi Final win over Coleraine and ex Glentoran midfielder John Herron being declared fit enough to take a place on the substitutes bench.

Dean Jarvis and Andrew Mitchell will battle it out with Ben Doherty and Lee Lynch for a place in midfield, with Cian Bolger likely to be preferred over Albert Watson to partner Kofi Balmer in the centre of defence. 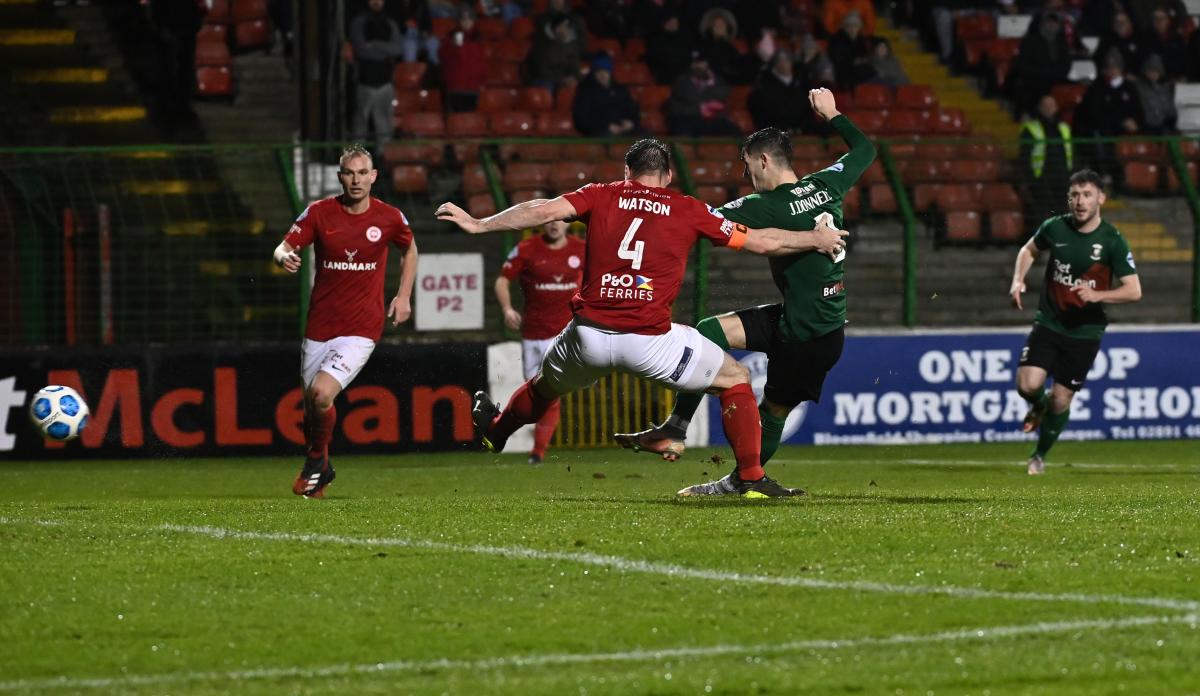 Mick McDermott: “Against Glenavon on Tuesday night the first half was difficult, largely due to the conditions, but I felt we were very comfortable throughout the second half, and it was a deserved victory for us. All the players but in a good shift in the first half and we defended well. Then in the second half we were able to exploit the conditions effectively and took control of the game.

Although it was disappointing not to get a couple more goals, Conor and Jay did what they’ve been doing for us all season, with two excellent goals.

So tonight we’re on to the playoff final and our last game of a long season.

At the start of every season we list European football as a main target for our club. Without doubt, we know that trophies are what we all desire and strive for but European football and the prestige and financial rewards it brings is key for a club like Glentoran.

This game with Larne will be like any other ‘final’ - a massive test for both teams. I’m pleased we have it at home as it will be a physical and emotional battle as both teams played the semi-finals only 3 days previous on Tuesday.

We’ll give it everything tonight. As will Larne. We know what needs to be done and we hope a strong Glentoran support shows up to give the team an important boost.” 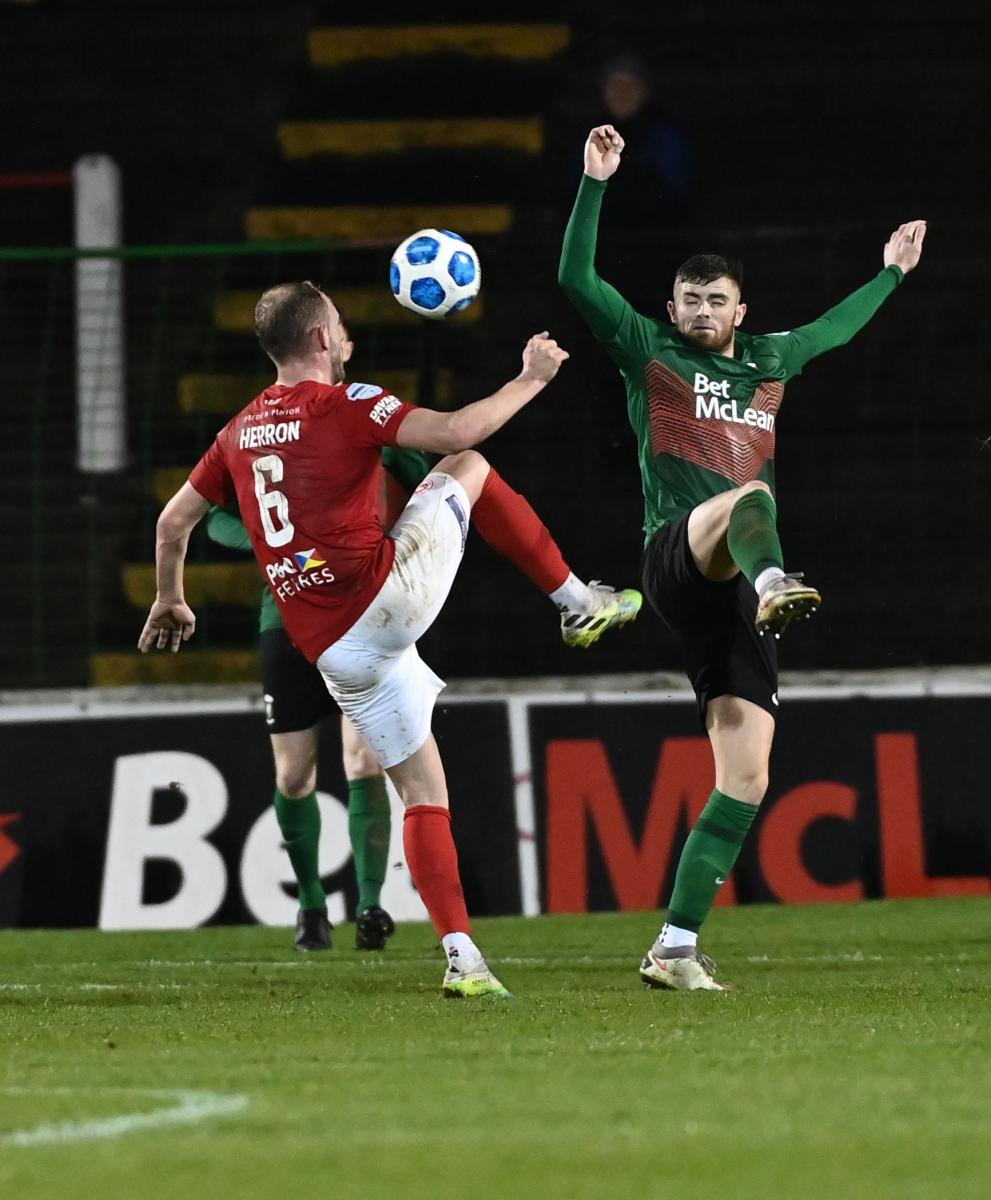