Following our excellent win over Cliftonville on Saturday, Glentoran’s defence of the Sadler’s Peaky Blinders Irish Cup continues with another visit from Crusaders.

When the sides met at the same venue at the same stage of last season's competition, Glentoran finally managed a long-awaited victory over the Crues that set us on our way to (eventually!) winning the Cup against Ballymena in July. After Jamie McGonigal had given Baxter's team a half time lead, the game turned in the 67th minute when Captain Marcus Kane's driven shot from outside the box flew past goalkeeper Gerard Doherty and nestled in the bottom corner. This led to relentless pressure from Glentoran to grab a winner and, with 2 minutes to go, Robbie McDaid coolly converted a penalty to take us through. Sadly, this game also ended on a sour note as the cauldron-like atmosphere became too much for defender Jordan Forsythe and keeper Doherty as both needlessly saw red in injury time. 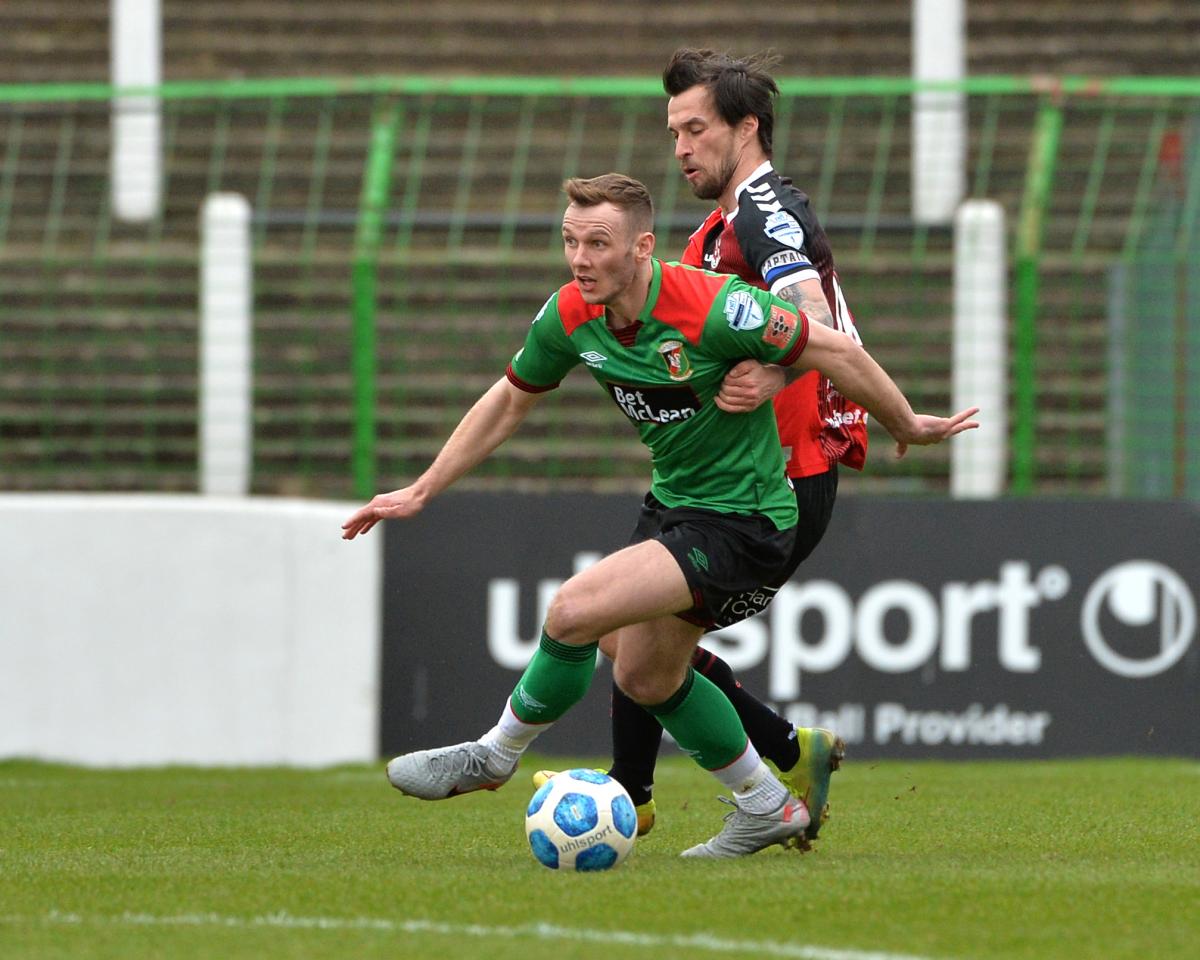 Prior to that, the sides had only met twice in the Irish Cup since Glentoran defeated Crusaders 3-0 at the Oval in the 5th Round of the 99/00 competition. That year saw Glentoran go on to win the competition for the 18th time when Ian Gilzean headed home Tim McCann's cross to seal a 1-0 win in the Final against Portadown.

In March 2015,'s Semi Final at Mourneview Park, Crusaders were heavy favourites to progress to the Final at a time when they were well on course to secure that season's league title against a Glentoran side bogged down in the middle of the table. Eddie Patterson's team had other ideas, though, as Curtis Allen scored the decisive goal in the 39th minute in another season where Glentoran would go on to defeat Ronnie McFall's Portadown side 1-0 in the Final (David Scullion the match winner this time). The other game, in the 5th round of the 2018/19 season came in the immediate wake of McFall's resignation after a dreadful run of results had left the Glens facing a possible relegation battle. Despite new signing Lukas Gwiazda grabbing a goal on his debut in Gary Smyth's first game in charge, 2 goals from Paul Heatley and one each for Jordan Owens and Matthew Snoddy gave the home side a comfortable 4-1 win.

Glentoran enter this match having won the last meeting between the two clubs when in March a classy late winner from Jay Donnelly won all three points in the league for the first time in seven years and lifted a major monkey from the club’s back. Everyone involved will be looking to kick on from that highly deserved boost. 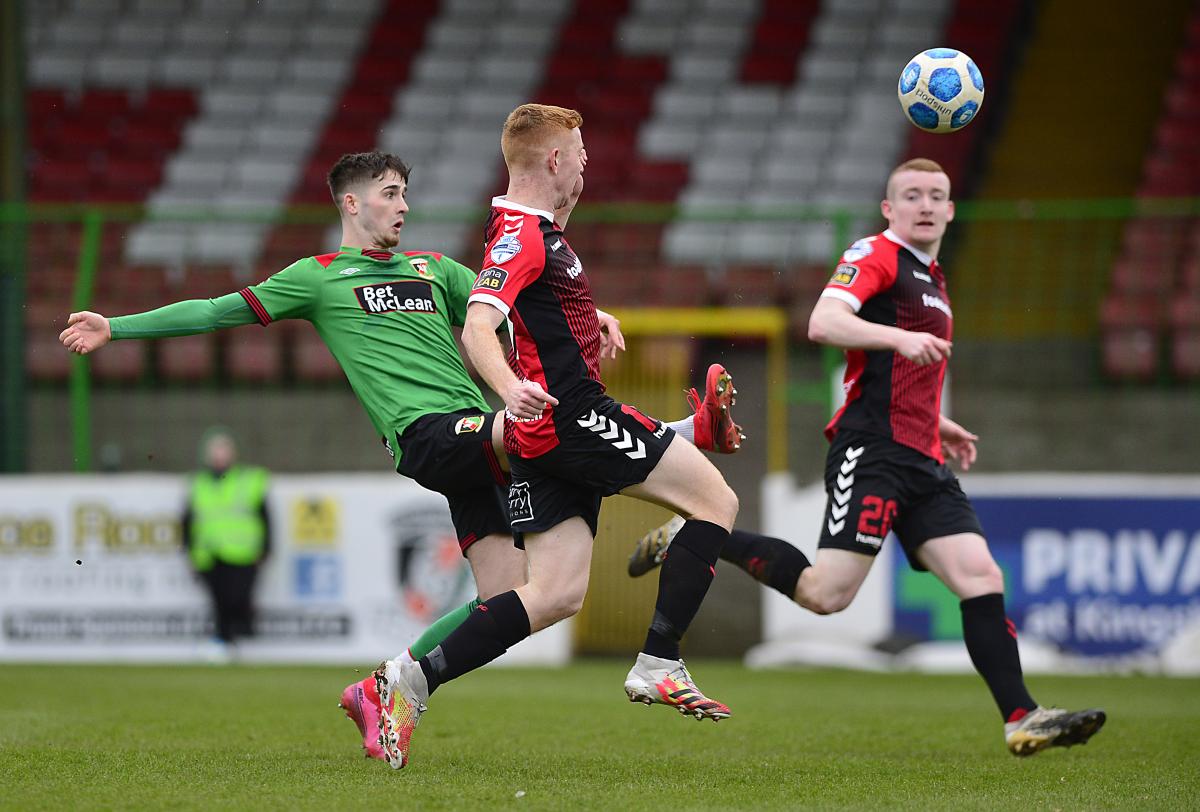 Crusaders enjoyed an easy 5-0 victory away to Knockbreda in Saturday's opening round, but manager Baxter may be tempted to restore veteran forward Owens to the starting 11, given his record against Glentoran over the years. Winger Paul Heatley, another thorn in the Glentoran side over the years, returned to the team at Breda Park after missing the league defeat away to Linfield and is likely to retain his place. Defenders Chris Hegarty and Aidan Wilson and midfielder Robbie Weir have all missed out recently through injury and could miss out again.

Mick McDermott: “Another cup quarter final yes against a strong Crusaders team. It’ll be tough like the one against Cliftonville was tough on Saturday. But we all know that if you want to win trophies you have to play other good teams and you have to beat them. We did it the hard way with the draw last year and this year is the same. We’re looking forward to the chance to get into the semi-final next week in what’s been a very surreal season where we’re needing to play the entire cup in just over a fortnight with a semi-final then final played over the course of four days, But that’s where we are and it’s the same for everyone.

The team is ready and highly motivated after a very positive performance and another good result against Cliftonville at the weekend. We did really well in a tight first half then we opened the game up well after half time and started to create a few good chances while limiting them to very little until the very end when they had half a chance. We’ve been playing well, and we hope to maintain our record of being very hard to beat at the Oval.” 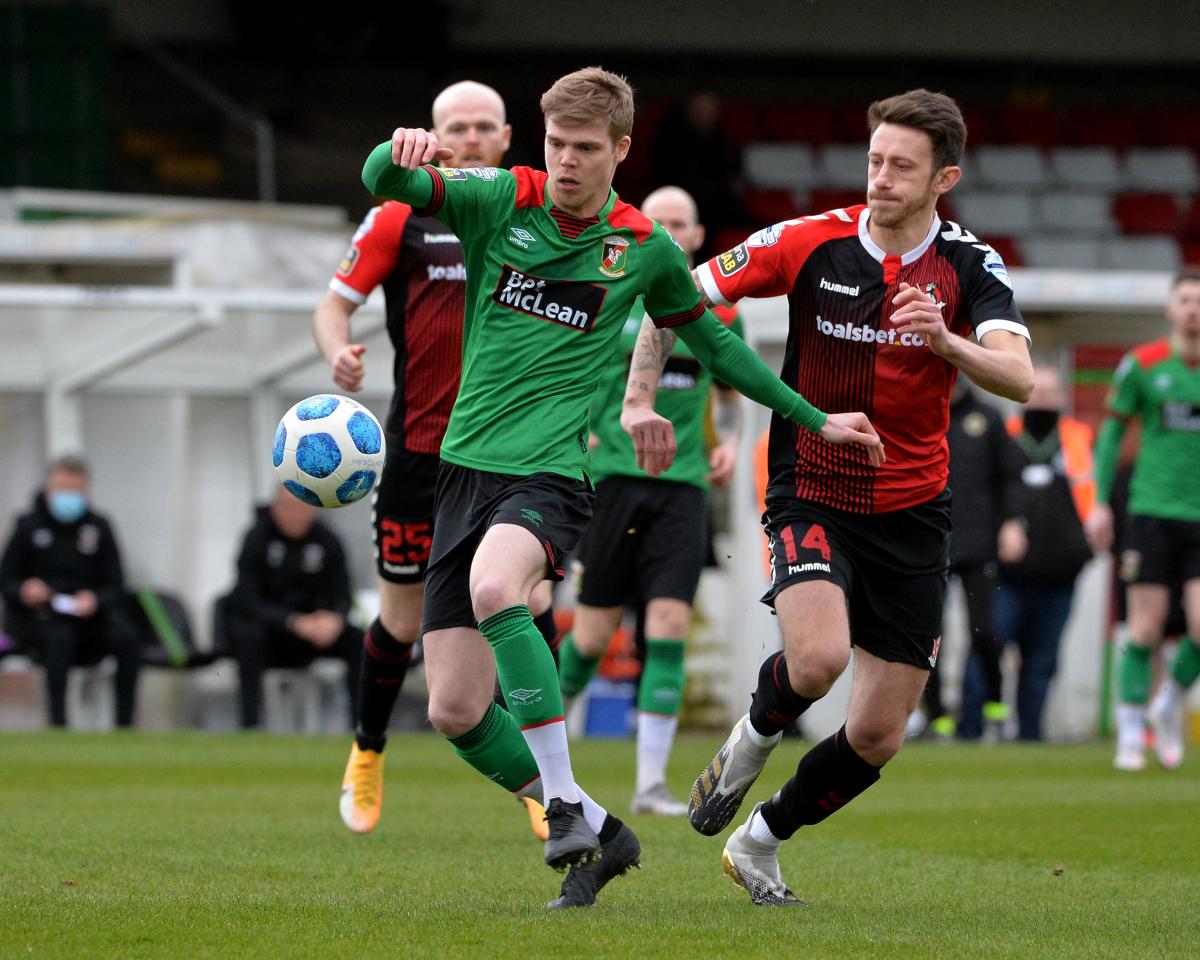 This match will be streamed live by the BBC  here and on the BBC iPlayer. 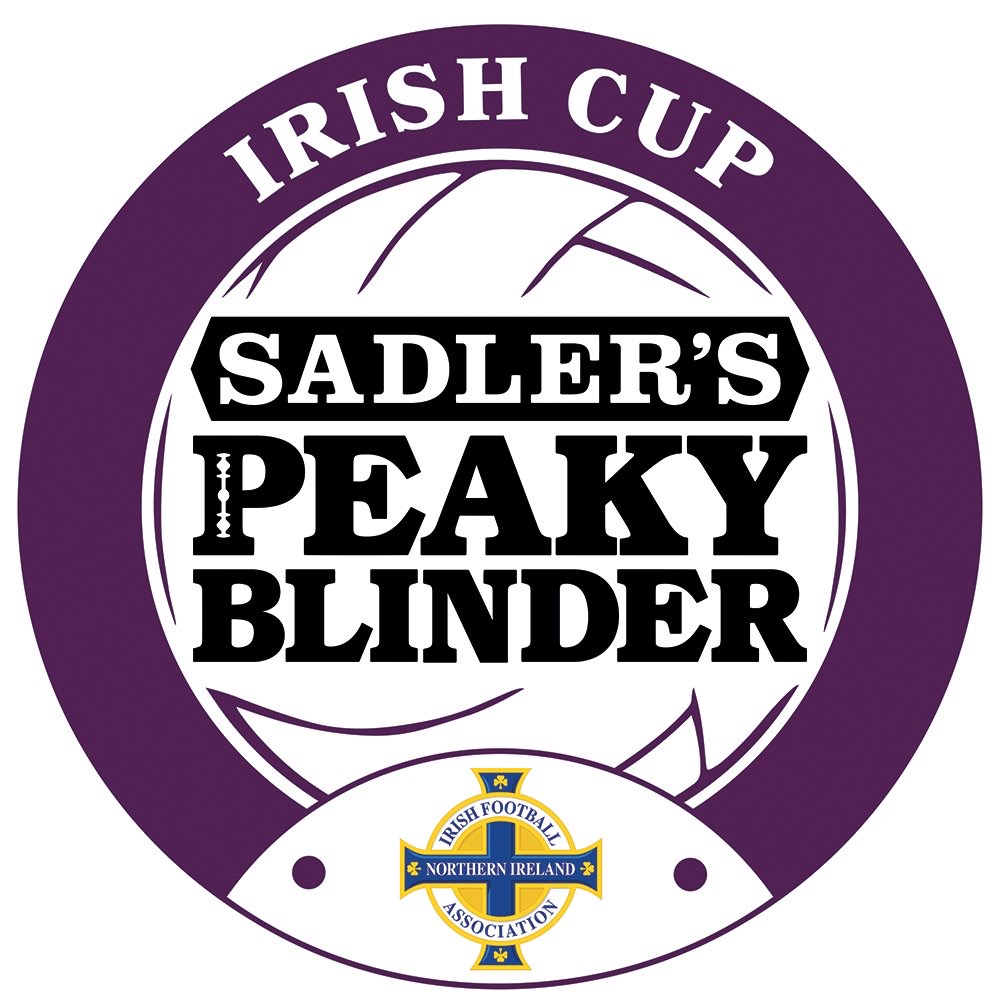