Tomorrow evening we return to the Bet McLean Oval for our third Danske Bank Premiership meeting of the season with Coleraine, and our fourth overall.

Coleraine are unbeaten in their last 8 League visits to the Oval, recording three wins and five games ending in draws. It has been almost 6 years since Glentoran last recorded a win; David Scullion netting the decisive goal in March 2016. Our first meeting this season in October ended in a 2-2 draw. Conor McKendry had given the Bannsiders a half time lead before a Jay Donnelly brace turned the game on its head and had looked set to break the hoodoo. Unfortunately for us, a familiar habit in this fixture - succumbing to a late equaliser - was to occur, with substitute Cathair Friel converting a low cross 10 minutes from time.

Saturday’s comfortable 3-0 home win over Carrick Rangers will have come as a huge relief to manager Oran Kearney, ending a run of seven league games without a win when they picked up just three points. This has facilitated a fall down the table to sixth, level on points with main rivals Ballymena United in the fight to secure a top six place.

In order to arrest the slide, Kearney made three changes from the side that drew 0-0 at Portadown; Left Back Aaron Traynor, winger Connor McKendry and forward Matthew Shevlin dropped to the bench with Adam Mullen, Aaron Jarvis and James McLaughlin stepping up to replace them. Our former striker Curtis Allen has recently returned to the team after a long injury lay-off but Eoin Bradley missed the Carrick game due to Covid related reasons and fellow striker Cathair Friel has been absent since the Boxing Day defeat at Ballymena 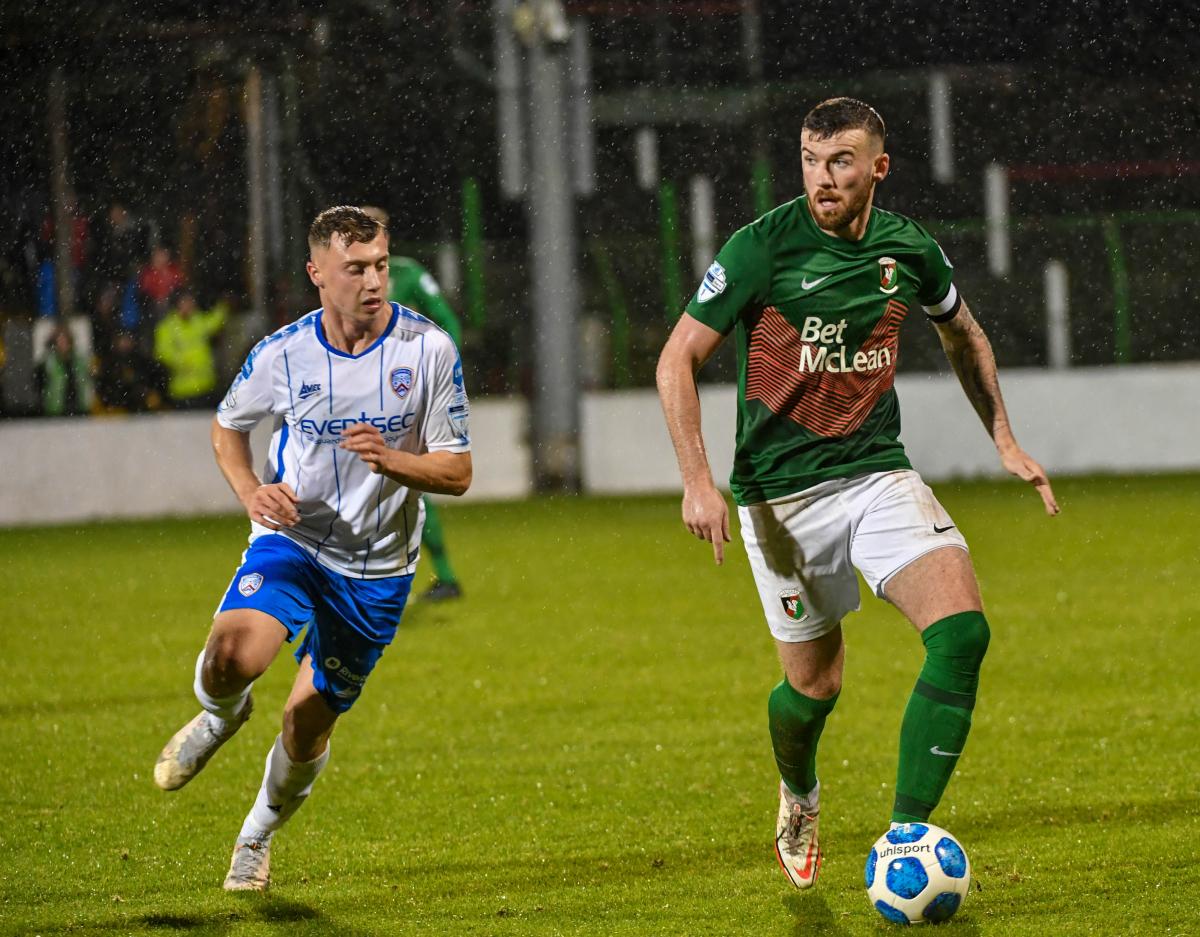 Mick McDermott: “I was very pleased with our win at Seaview on Friday night. We had to go to there without Jay and Rory, and with Seanan Clucas and Shay McCartan suspended. I thought we started slowly but in the second half in particular I thought we were very direct and played some very good football against what is a very good Crusaders team. Conor and Robbie both got behind Crusaders a few times and that led to both goals. The three front lads all put in a great shift and although he didn’t score, I thought Michael O’Connor did very well in his first start, particularly in the second half when he had a lot of support from Conor, Robbie and Sean Murray in the forward positions. Plus the back four and Aaron were every bit as good on Friday night as they were at Solitude.

I’d like to pay tribute to our supporters on how well they got behind us at Solitude and Seaview. From start to finish they made a lot of very positive noise and have given the boys a great boost throughout. We’re all thankful for their support and the players are learning what a great club they’re playing for. 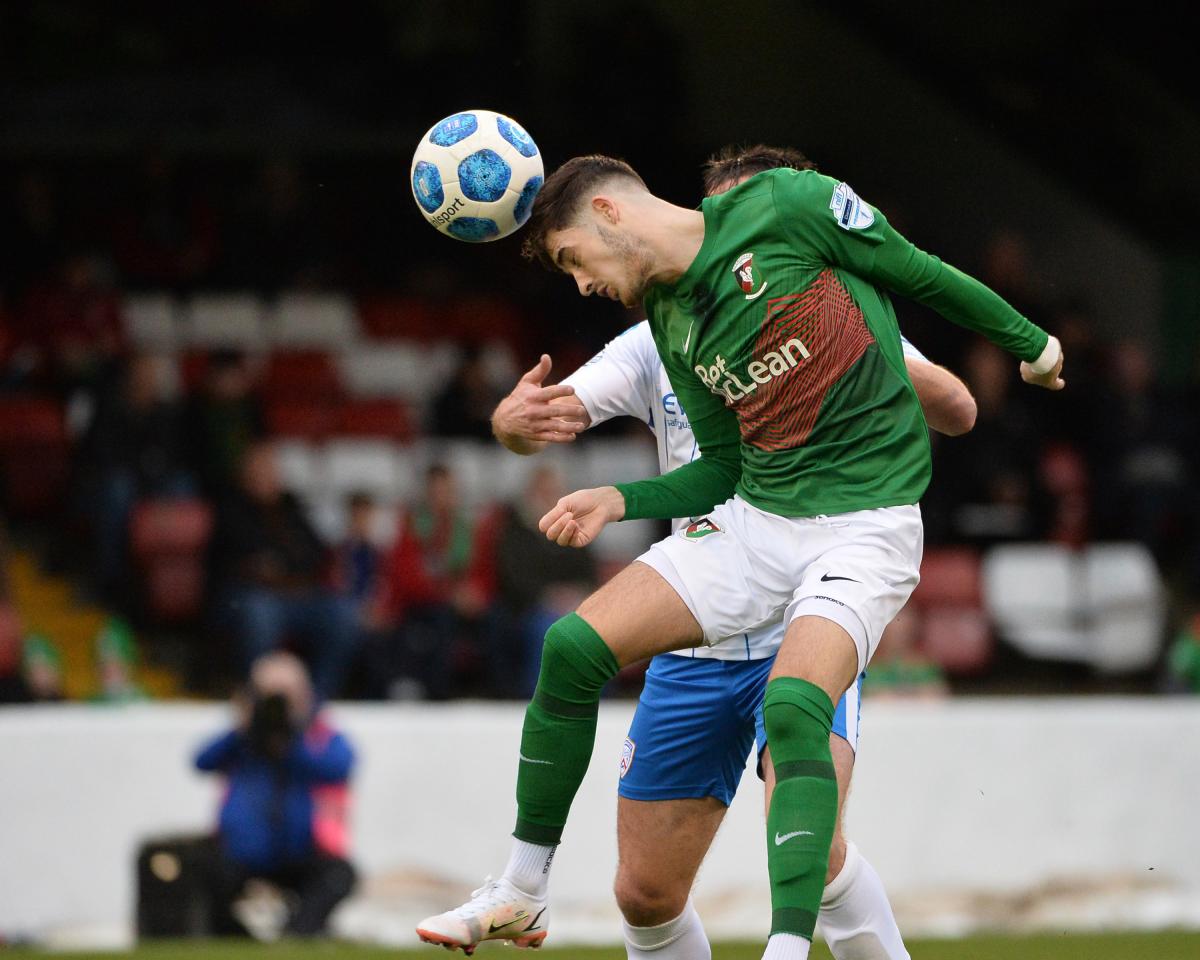 On to Coleraine tonight. Since I’ve been here, we’ve had some great games of football against Coleraine, almost always very close games. I know they had a difficult spell recently, but they are a very strong squad and good team and I know Oran and his players will be well up for a trip to the Bet McLean Oval. We know when we play Coleraine we’re in for a helluva game. But we’re up for it and looking forward to it so bring it on. Seanan and Shay will both be available again so we’ve an even stronger squad to select from.” 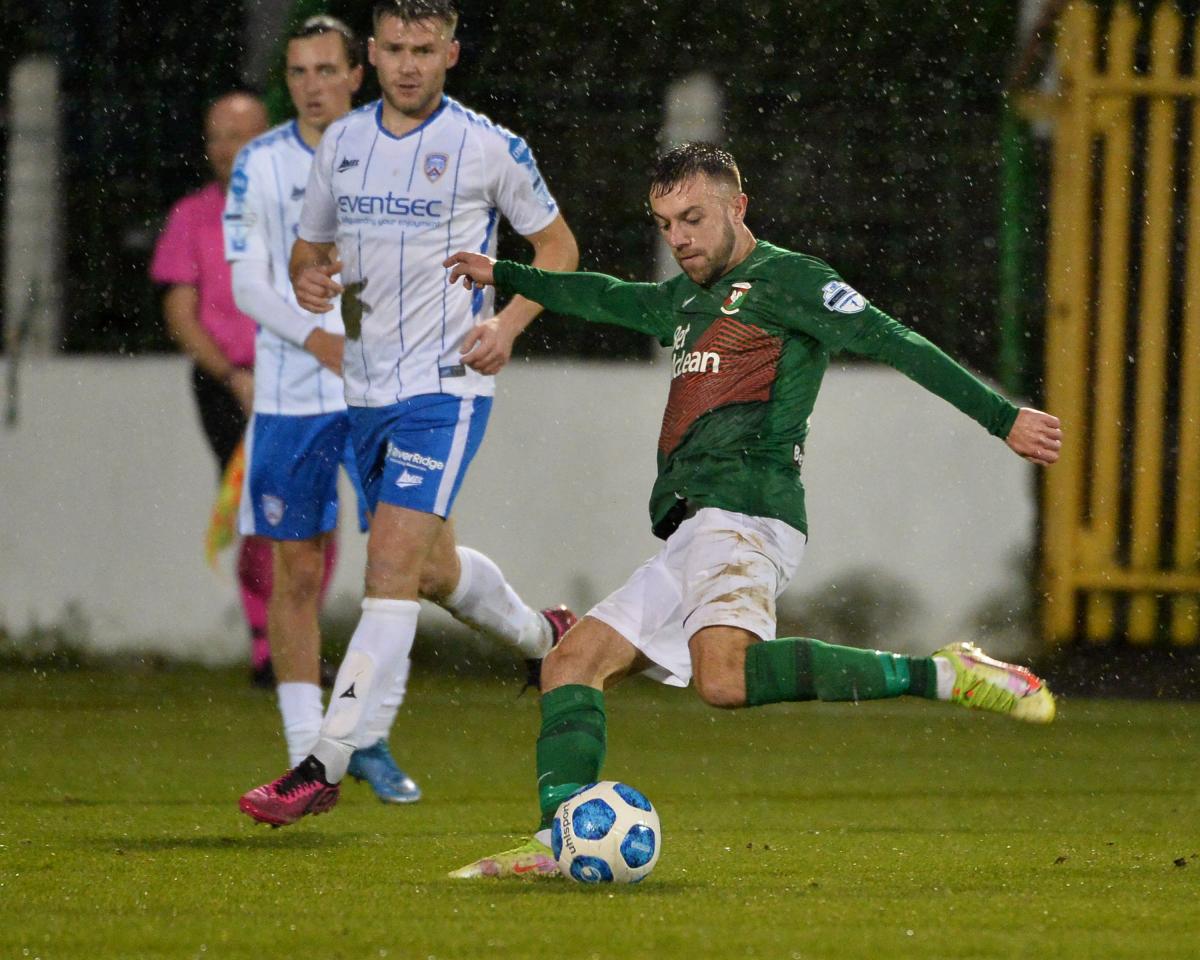 Kingsbridge, based at Balmoral and in Ballykelly, has been a sponsor and medical partner to Glentoran Football Club for a number of years.

Kingsbridge provides a state of the art medical & surgical private hospital where your comfort & health are our priority. Their medical staff have successfully completed major procedures on several badly injured Glentoran players in recent years, including this season.

Kingsbridge can be found online HERE 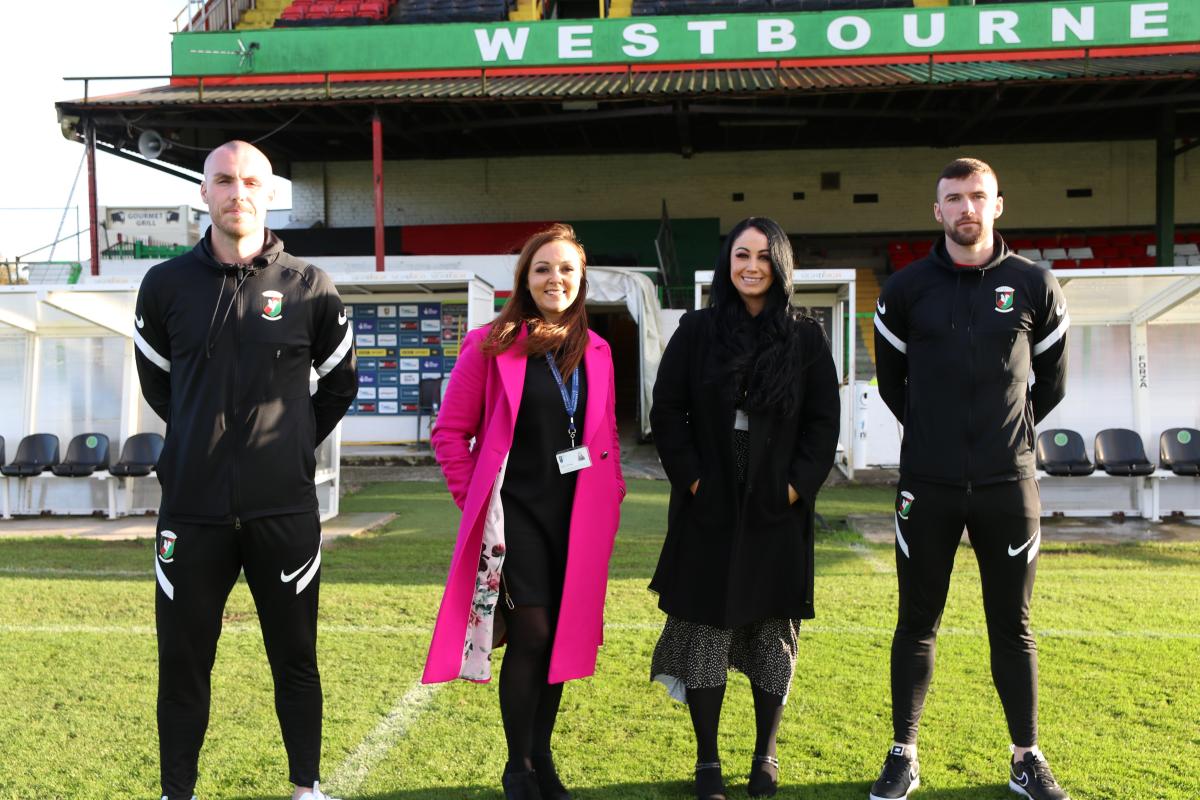