On Saturday Coleraine are visitors to the Bet McLean Oval. Oran Kearney’s men are currently two points ahead of us in fourth place, having played a match more. So this home match gives us an opportunity to leapfrog the past two seasons’ runners up.

Glens last win at the Oval was 1-0 in March 2016, thanks to an early David Scullion goal. Coleraine are unbeaten in their last seven visits, recording three wins and four ending in draws. Both of last season’s games, played in April and May, were typical end to end in draws- firstly 2-2, when Jay Donnelly’s early goal was overturned by a brace either side of half-time by Coleraine striker Matthew Shevlin. Luckily for Glentoran, a spectacular own goal from Coleraine winger Josh Carson - his attempted clearance lofting over keeper Martin Gallagher with 13 minutes left- rescued a point. The second game ended 1-1 and saw Glentoran blow our best chance to break that five-year hoodoo; given a 78th minute lead by Rory Donnelly, that had looked to be enough to secure three points until late pressure by the Bannsiders saw midfielder Stephen Lowry fire home a frustrating 89th minute equaliser. 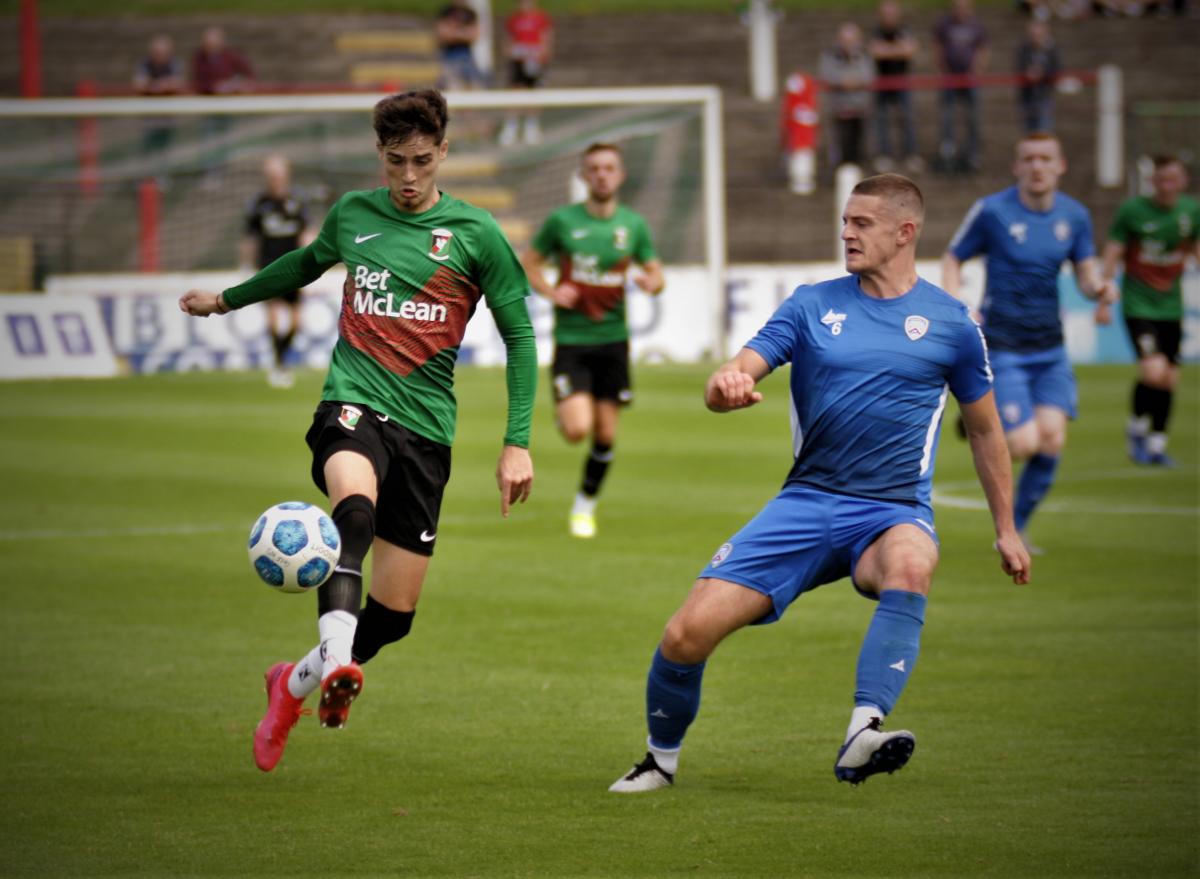 Coleraine have kept seven clean sheets in their last eight games in all competitions and recorded six wins and two draw. Linfield’s Christy Manzinga is the only player to score against them since they lost 2-1 to Cliftonville at Solitude at the end of August.

Manager Oran Kearney has been boosted by the return from long term injury of goalkeeper Gareth Deane and their talisman midfielder Jamie Glackin was back in action during Wednesday’s League Cup at Carrick Rangers after missing the 0-0 draw with Glenavon last Friday. Striker Eoin Bradley and left back Aaron Traynor will be pushing for recalls to the side after only featuring from the bench at Taylor’s Avenue

Mick McDermott:” It’s nice to be back at the Bet McLean Oval after a couple of weeks away.

On Wednesday night at Mourneview, I thought that despite a lot of effort from the players we didn’t really get a grip on the game until around the hour mark when we adjusted our formation a bit. Glenavon had played well in the way we expect from them and created a few chances that Aaron McCarey did very well to keep out. Then I was disappointed with how we twice lost our lead after very good goals from Robbie and Jay. There’s really no excuse for not being able to see out extra time after working so hard to get the lead both times. The players stood up and were strong when it came to the penalties so now we’re through to the next round, which after all is the important thing in a Cup competition. 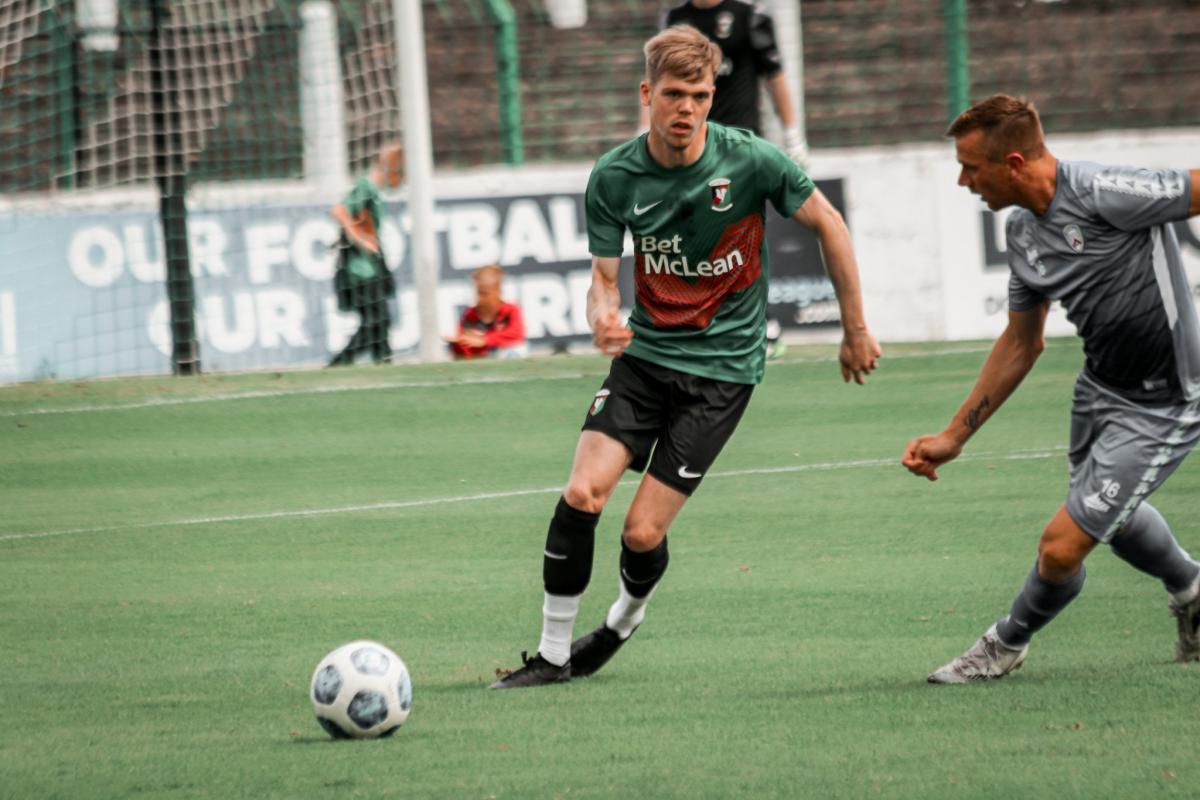 For Saturday’s match, it’ll be good to be back at the Bet McLean Oval after a couple of weeks away. We’ve had some very good games against Coleraine in the couple of seasons I’ve been here. They’re doing well again this season and as always, they have good players and they’re very well organised. Oran and a number of the players have been there for a long time, so they have a very clear understanding of how they play and how they get results. Consistently finishing in the top two or three is a major achievement so they need to be respected for that. They’ve had a series of very positive results after starting with a couple of losses so both teams will need to be on top of their game if either of us want to get any points from it. Hopefully, it’ll be a good game for the fans, and we’ll definitely be playing for the three points.

I’d like to congratulate and pay tribute to the Glentoran Women’s players and management for what has been another exceptional season for them. Although these notes were written before last night’s Electric Ireland Women’s Irish Cup Final with Crusaders, the way our team played to clinch the Danske Bank Women’s Premiership and Toal’s County Antrim Cup so far has been outstanding. They are an exceptional group of players with a great attitude to the game who are a credit to Glentoran. Congratulations to all the players and their coaching team.”

Please note that a small area of terracing nearest to the players tunnel has been sealed off and closed until further notice. The club apologises to supporters who have regularly stood in that area without incident, but this action has been deemed necessary following some incidents at the end of our last home game to ensure the safety of players.

Saturday’s match sponsor is the One Stop Mortgage Shop Bangor. 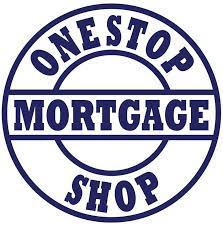 With branches in Bangor and  Belfast, the One Stop Mortgage Shop provides mortgage advice ensuring that clients receive the mortgage product best suited to their needs and budget. Also professional advice in Life Assurance and Home Insurance.

One Stop Mortgage Shop can be visited or contacted at: