Following the disappointment of Tuesday night’s postponement, we look forward to welcoming Coleraine to the Oval for the first time this season. Glens last win at the Oval was 1-0 in March 2016, thanks to an early David Scullion goal. They are unbeaten in their last 6 visits, recording 3 wins and 3 ending in draws.

The first game last season was an enthralling 2-2 draw - an Eoin Bradley penalty and free header from a corner by Defender Aaron Canning gave Coleraine a comfortable 2-0 lead, but when striker James McLaughlin was dismissed on 71mins for a reckless challenge on Paddy McClean, the Glens pulled one back through Hrvoje Plum before Paul O’Neill forced home an 83rd minute equaliser. The second game last February was notable for the atrocious weather conditions it was played in, which had a direct bearing on the result when Jamie Glackin's corner sailed over everyone and into the net to give the Bannsiders a 1-0 win. 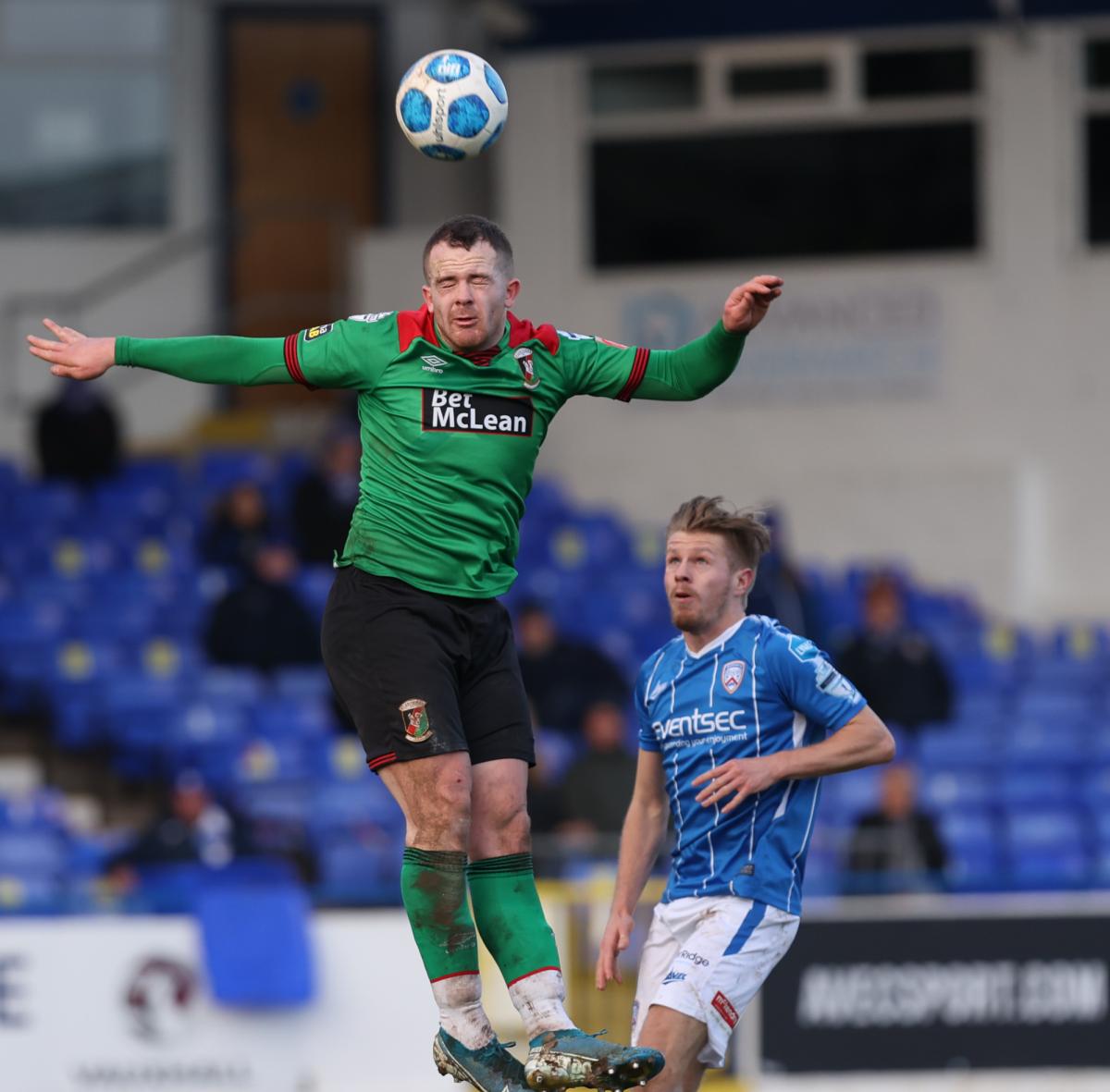 After enduring a wretched run in November that had left them in the bottom half of the table, Coleraine have been in excellent form since losing 2-0 at Dungannon Swifts on December 4th, quietly moving into 4th place. They went on a run of 6 successive wins after that defeat at Stangmore Park and then recorded draws in their last 2 games against Cliftonville and Portadown.

Martin Gallagher replaced Gareth Deane in goals against Portadown on Saturday and is likely to retain his place again. Striker Eoin Bradley limped off against the Ports and could be a doubt, while Stuart Nixon will be pushing for a starting berth after scoring the equalizer coming off the bench. 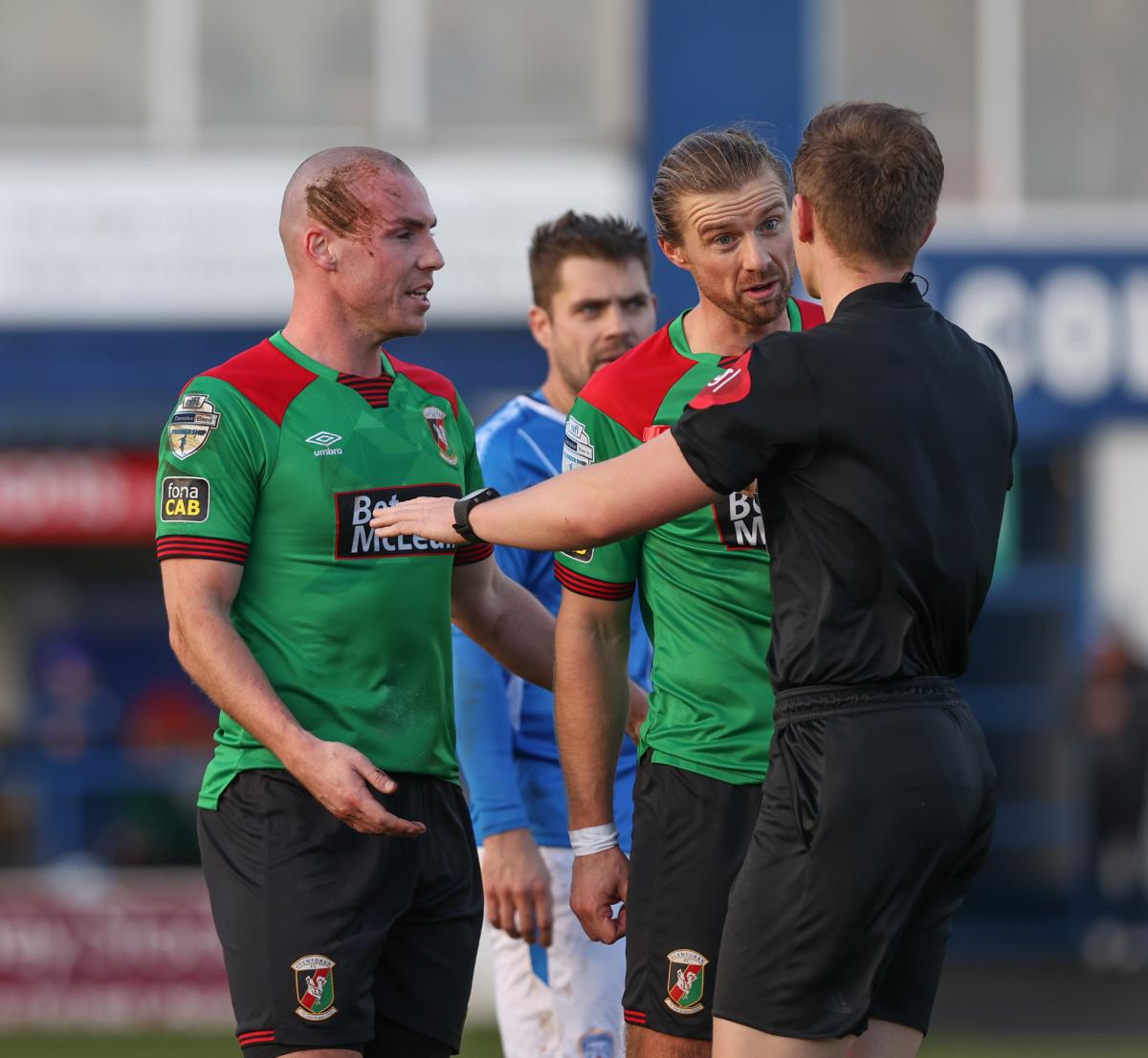 Mick McDermott: “Firstly, we are happy to be playing; with the recent postponements and COVID-19-related stoppages it has proven frustrating for all. But these are the times we are in and we all have to successfully deal with these challenges.

We expect a very difficult game tomorrow against a strong Coleraine team. Our team performed really well in our last game vs Cliftonville, so we aim to continue and build on that level of performance.

Games will be coming thick and fast in the coming weeks. That is what players and fans want - games!! We encourage our fans to get behind the team tomorrow via our online portal. We appreciate the continued support!!

Supporters are reminded that they can access our GlensTV live stream of the match by signing up or signing in here. Live match coverage can be purchased for £7 (which includes access to a full replay of the action), while a delayed stream will cost £3. Remember, our stream will commence just after 2.30 with a match preview programme, and our match commentator Aaron Agnew will be accompanied as co-commentator by our legendary, quadruple title winning skipper Paul Leeman. Season ticket holders will have free access to the stream as usual. 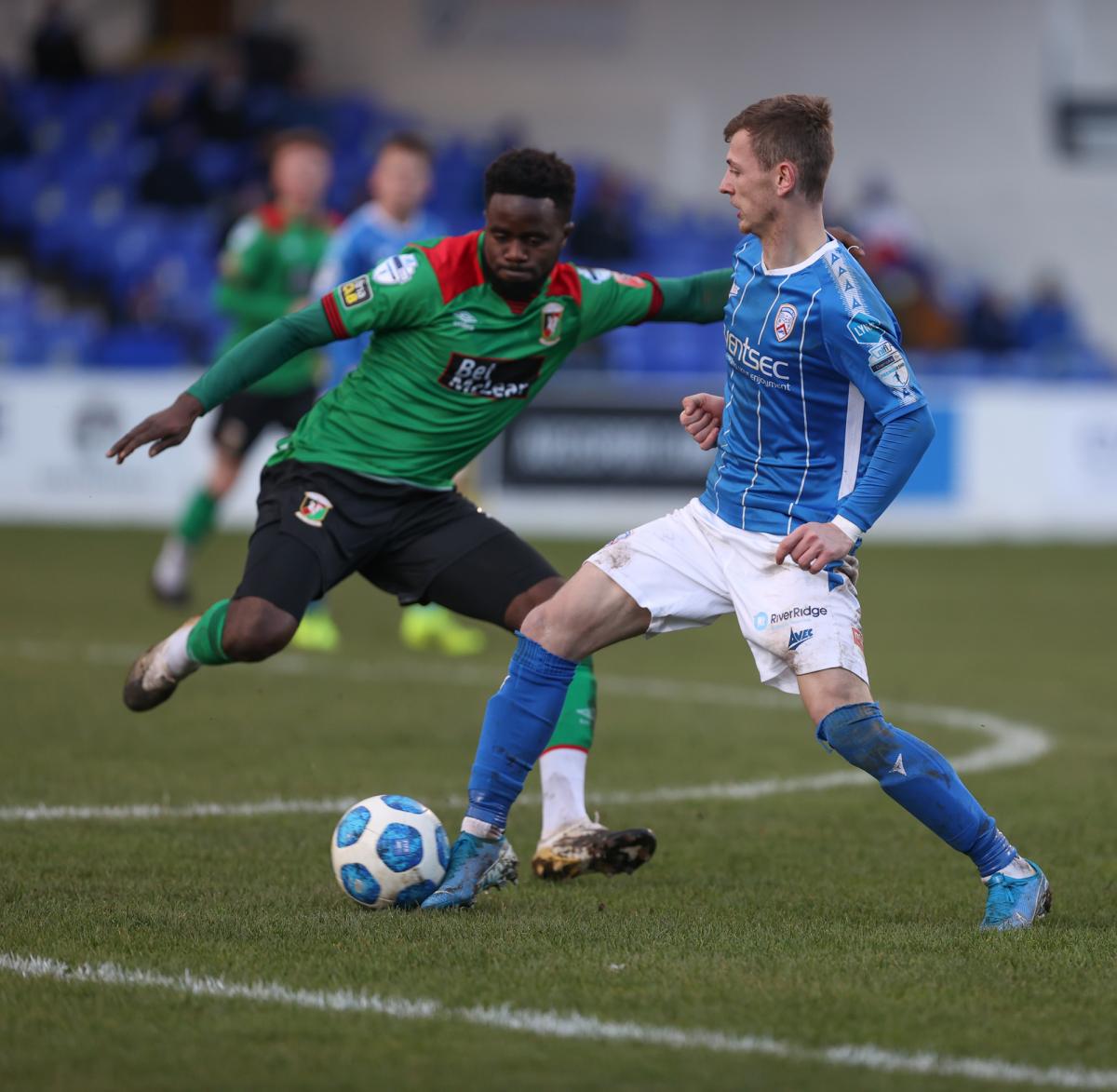