Tomorrow night we begin our campaign in the Bet McLean League Cup when NIFL Premier Intermediate League side Banbridge Town are our visitors.

Following the summer departure of manager Stuart King to take over at IPL side Carrick Rangers, Town have turned to the experienced former Bangor, Sport & Leisure Swifts and Lurgan Celtic boss Frankie Wilson to lead their quest to win promotion to the Championship, assisted by club stalwart and former defender Simon Nicks.

Despite the retirement of their veteran ex Lisburn Distillery defender Stuart Thompson and Captain Ryan Moffatt moving on (the former Ards and Loughgall midfielder signing for Championship side Annagh United) Wilson’s side have overcome their disappointing opening day 1-0 defeat at Portstewart and the Crystal Park side have recorded 2 wins and a draw since to lead the early season Premier Intermediate League table.

Key to this has been the form of summer signing Michael McCavitt. The midfielder, signed from Portadown, has shown a keen eye for goal and netted 3 of their 5 league goals to date (with namesake Stephen netting 1 also), while they have also made progress in the early rounds of the Irish Cup, Mid Ulster Cup and the Bob Radcliffe Cup - a competition they won in 2019. 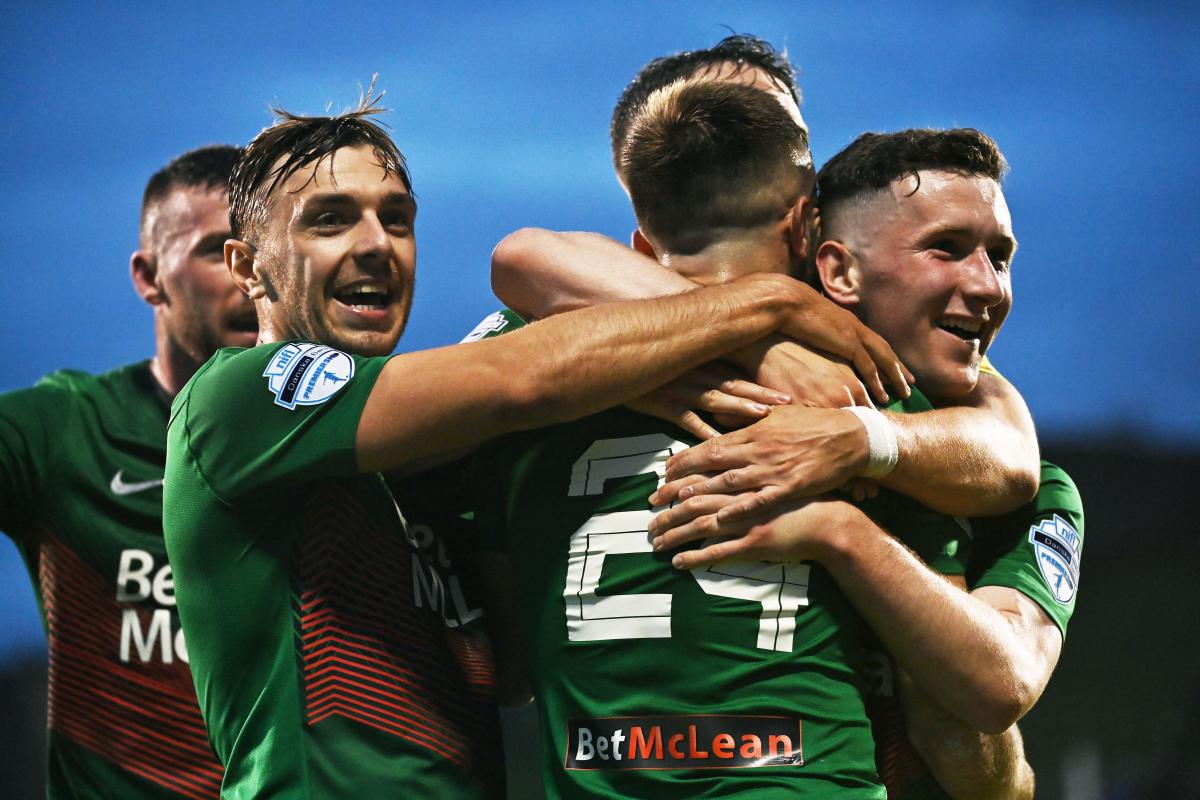 Last time we played a competitive fixture against Banbridge was at the same venue at the same stage in the same trophy back in January 1991. That game saw the Glens – including 8 of the legends who appeared on the pitch at half time last Friday plus the late Ron Manley – win by the only goal. That season we went on to win the trophy when two Gary Macartney goals gave the Glens a 2-0 win over Ards in the final.

Mick McDermott: “I was very pleased with our league win over Ballymena on Friday night, and I thought we played some very good football.

It’s the Bet McLean League Cup tonight, which is a trophy we will take very seriously, as we will with everything. We have complete respect for Banbridge Town so although we’ll try to give a game to a few players who need it, there’s no way we can make wholesale changes tonight. Priority here is to get through to the next round. So everything we do tonight will be done with that goal in mind.” 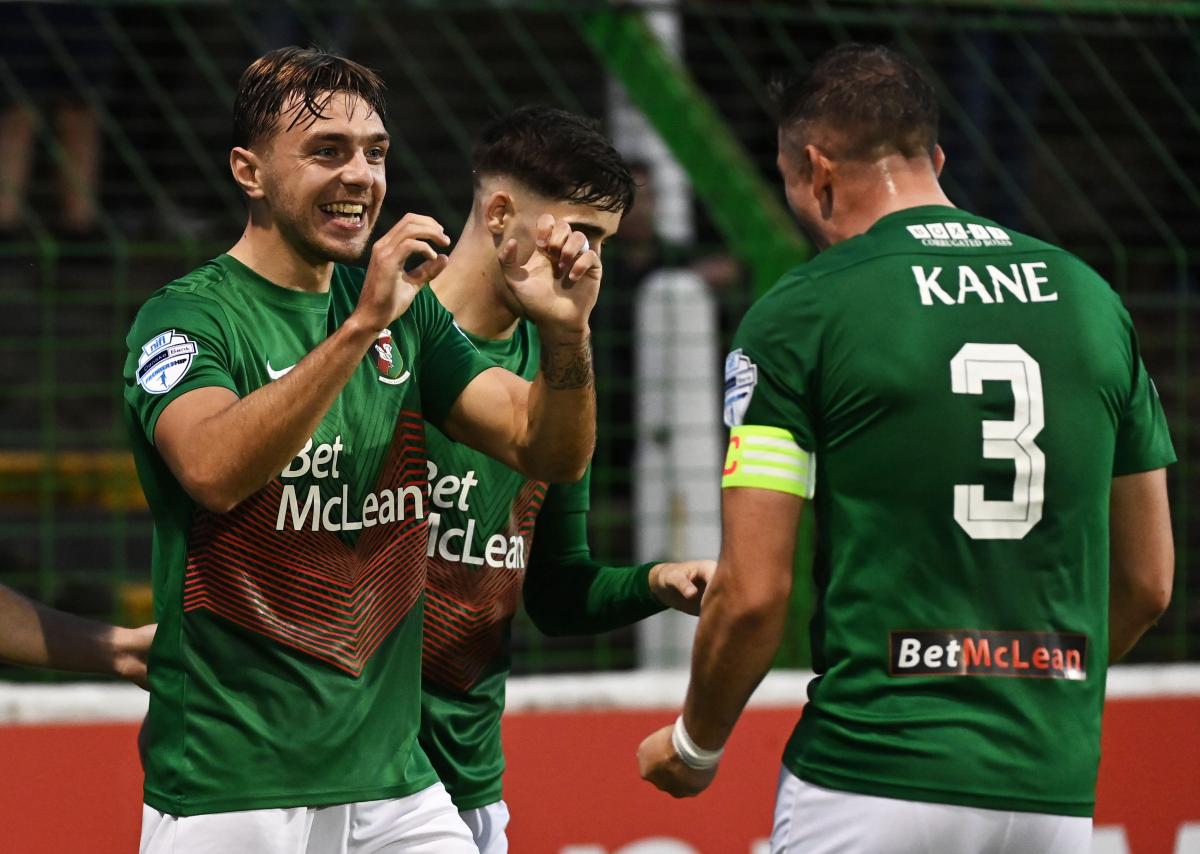 Tomorrow’s game will be pay at the gate. Season tickets are not valid for matches in the Bet McLean League Cup.

We strongly request that supporters respect the rights of the local residents by parking well away from housefronts in the immediate locality. There is plenty of available parking at the Holywood Arches Heath Centre.