Tomorrow evening we continue in our campaign to win the Toals County Antrim Shield for the first time since 2010 with a second consecutive visit from a North Down team based at Clandeboye Park. This time it’s Ards in the second round.

Last time we played Ards in the County Antrim Shield was twenty years ago at the Oval in the first round. That night the Glens ran out as comfortable 3-0 winners with goals from Darren Lockhart, Gary Smyth and Justin McBride. 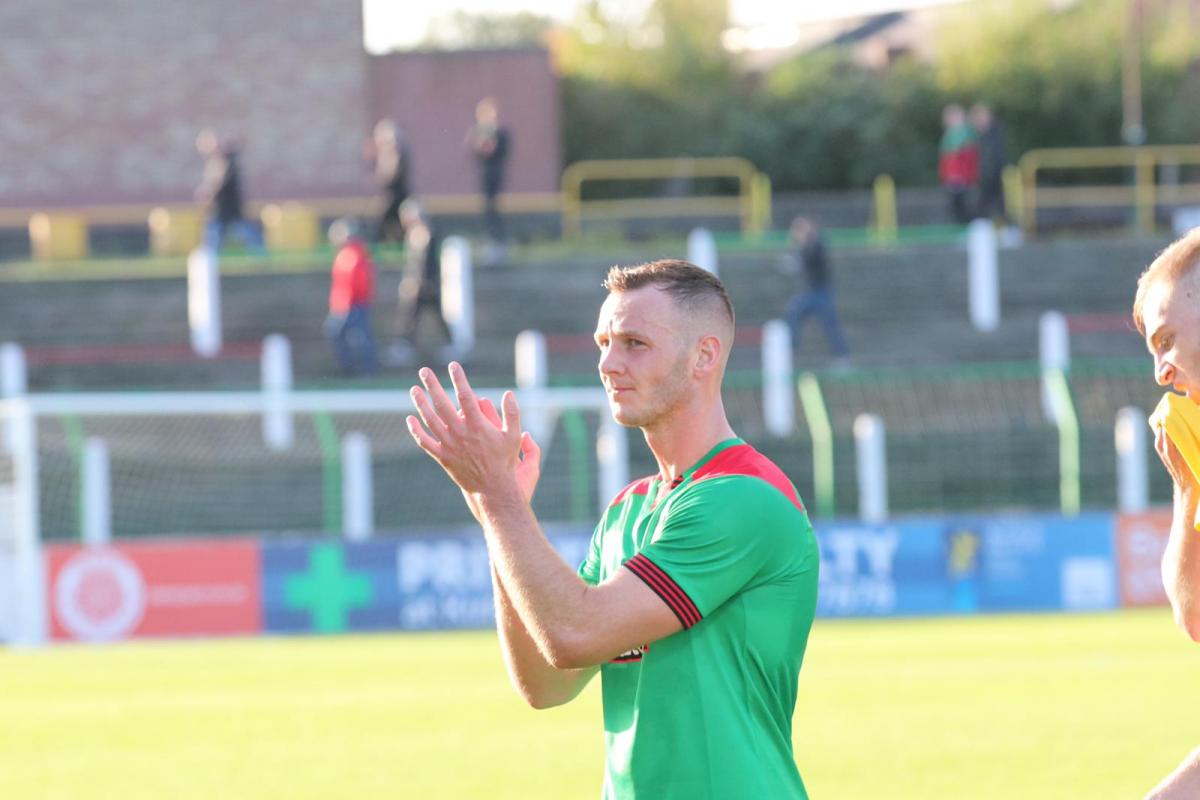 There are no fewer than seven former Glens players in the current Ards squad -  Kym Nelson, Johnny Taylor, Jaimie McGovern, Darren Henderson (Boyce), Salou Jallow and Jamie Glover (who made his first team debut for Glentoran against Ards at the Oval in March 2019).  Taylor and McGovern were both starters in our last County Antrim Shield final victory, a 3-1 win over Linfield at Windsor Park in November 2010.

Mick McDermott: “On Saturday against Bangor I was happy to get the win, but I thought in the first half we looked a bit disjointed and lacking in rhythm. The players knew that, so they took care of it themselves at half time. We’ve got plenty of big characters in our dressing room now, so I have a lot of confidence in their ability to deal with poor starts to games. We took control of it in the second half and never looked in trouble. In any cup game the win is the most important thing but we can and will definitely play a lot better overall. A nice part of the game was that Seanan and Ciaran got their first goals for the club. 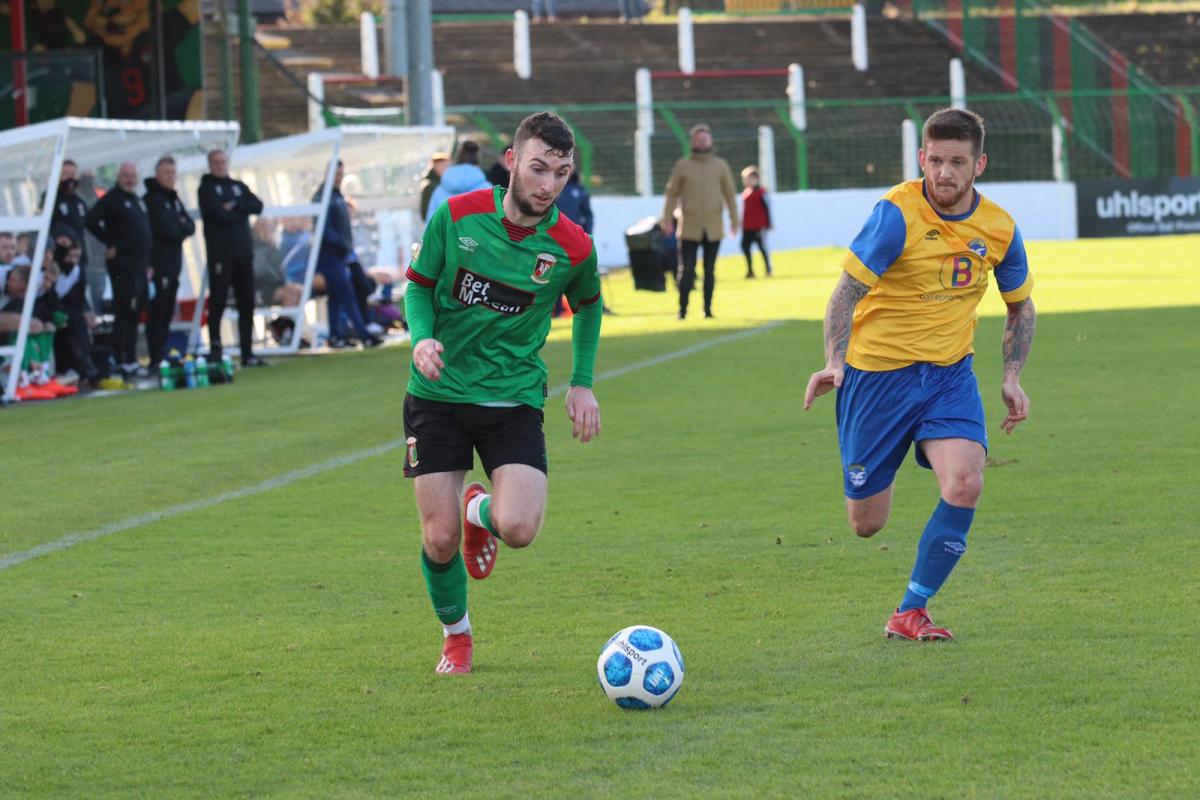 For the Ards game, the three lads who are away with the Northern Ireland Under 21s won’t be back until Wednesday, so they won’t be available. Also, Paddy and Robbie haven’t fully recovered from ankle knocks they got in pre-season games. They’re not far away but they’re too important to the team for us to rush. But Dayle Coleing and Dale Gorman will be available so they will come into contention for this one. This is the important thing about having a big squad. When you’ve got the number of quality players we have, we can be depleted at times but not weakened because you’ve got other very good players to come in. I’ll probably make a few changes from the Bangor game. That’s no reflection on the lads who’ll miss out but it’s important to give other players a bit of competitive game time as they’ve all got a big part to play in what will be a very congested season.” 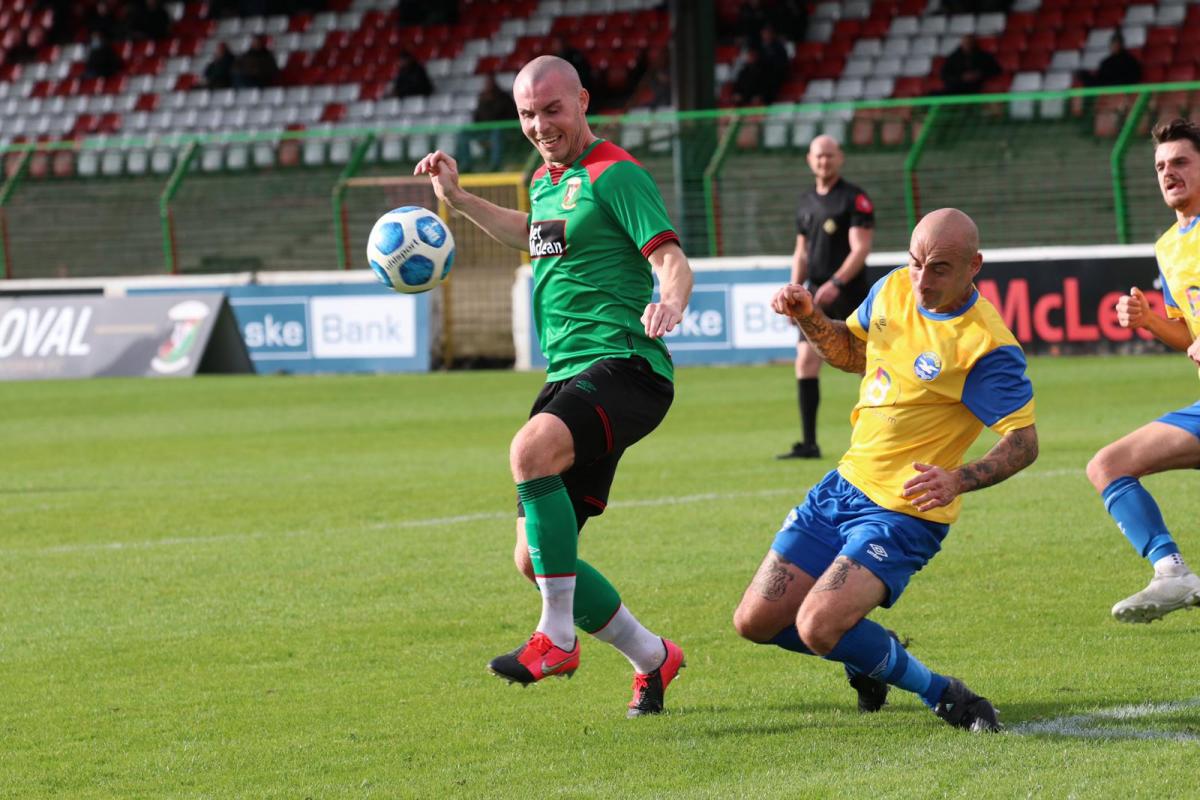